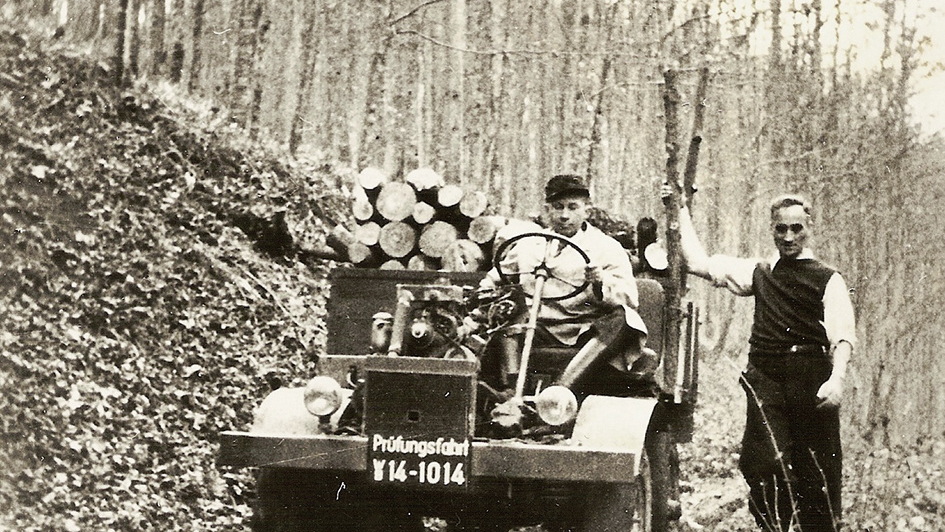 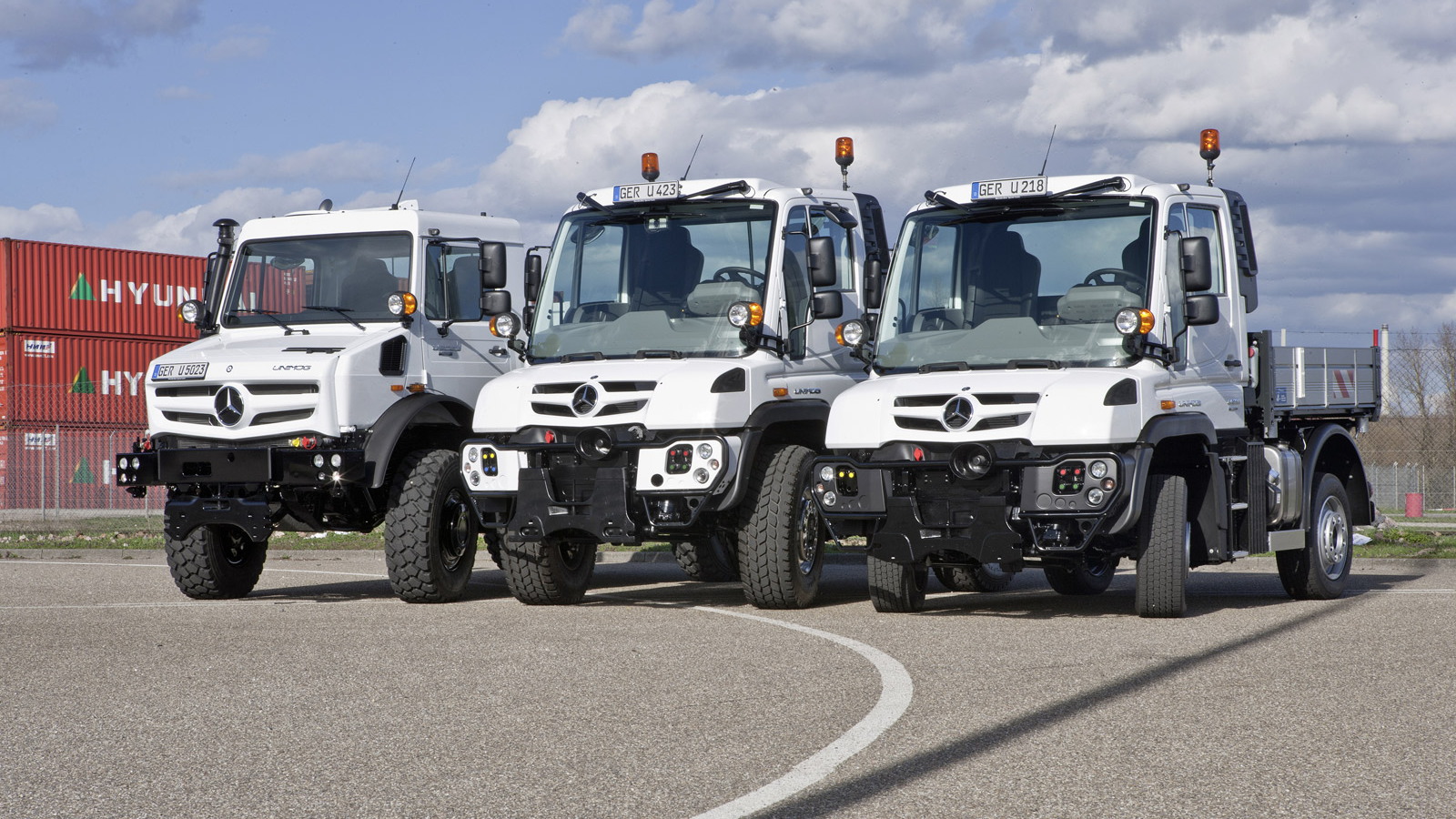 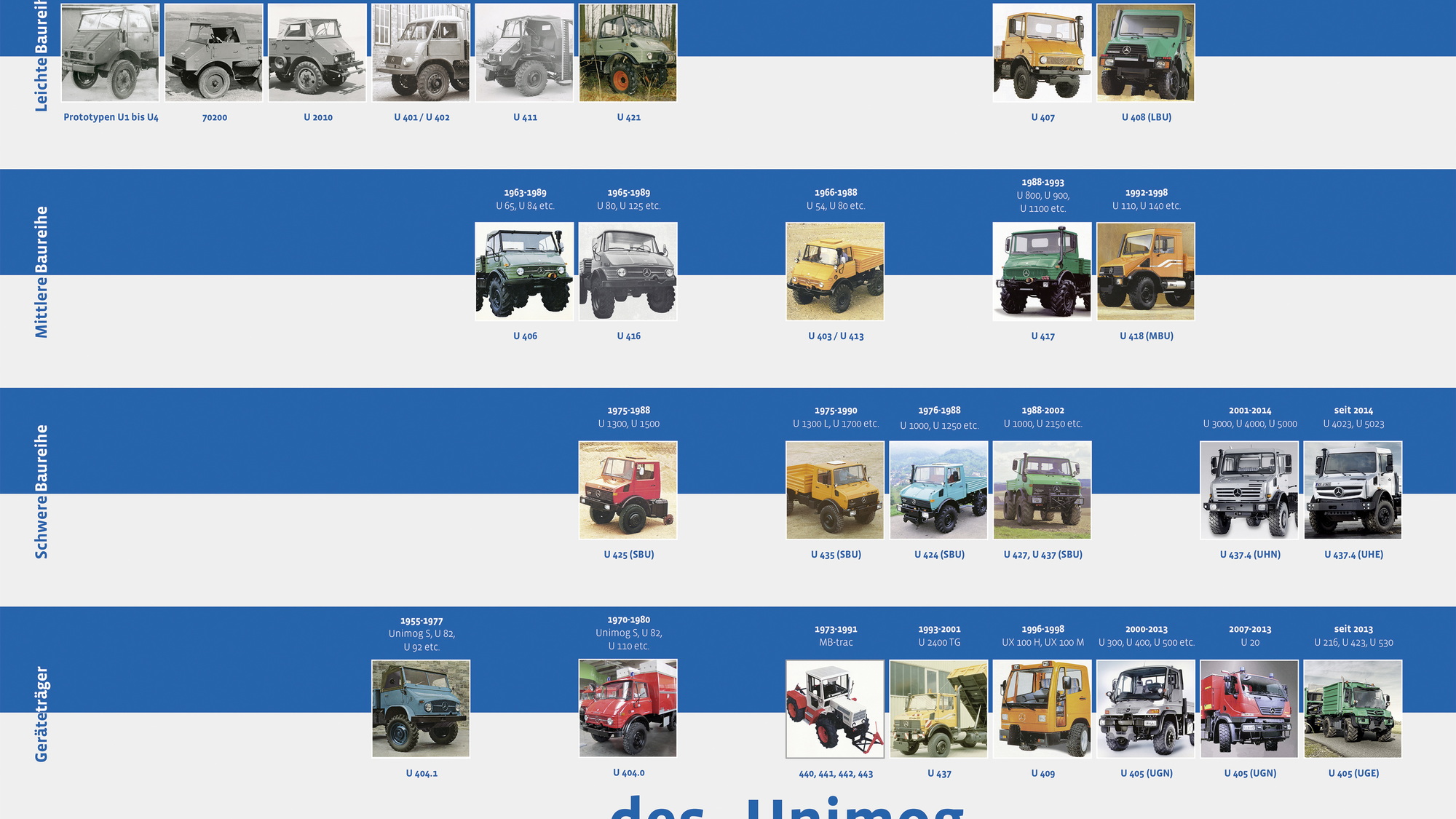 Almost exactly 70 years ago to the day, the first Unimog prototype went for its very first test drive. On October 9 in 1946, a designer named Heinrich Rößler was behind the wheel of a new vehicle that he designed. This vehicle had no hood, was fully stocked with a bundle of wood, and the drive was taking place on a rough forest road. Post-war Germany needed a rugged machine to help move much needed supplies around the country, and it was about to get that machine.

The Unimog is the brainchild of Albert Friedrich, an engineer for Daimler. In 1945, he cooked up a machine that would help serve the devastated agriculture industry of Germany. He tasked Rößler to help make his design a reality, and Heinrich took on the leadership role in the development of the Unimog.

A number of goals were required to be hit for this engine-driven multi-purpose machine, as it was called. (Unimog is a portmanteau of Universal-Motor-Gerät, German for "Universal Engine Device"). It needed to have a top speed of 31 mph, which would make it twice as fast as a tractor, as well as all-wheel drive. The axles were spring and damped, and it was equipped with an all-wheel-drive system that had locking differentials both front and rear. There also needed to be brakes at all four corners, and it needed to handle a load of one ton over the rear axle.

The Universal-Motor-Gerät name was given to it by Hanz Zabel, who'd been a part of the project from the beginning.

By 1951, Daimler-Benz had taken over production of the Unimog, and today's variants are badged with the distinctive three-star Mercedes-Benz badge.

Now 70 years later, the world has seen Unimogs employed all over the globe in a wide range of fields from military to agriculture and search and rescue. Nearly 400,000 examples have been sold, and they've been sold in over 30 different model variants.

So happy birthday to the wonderful Unimog!