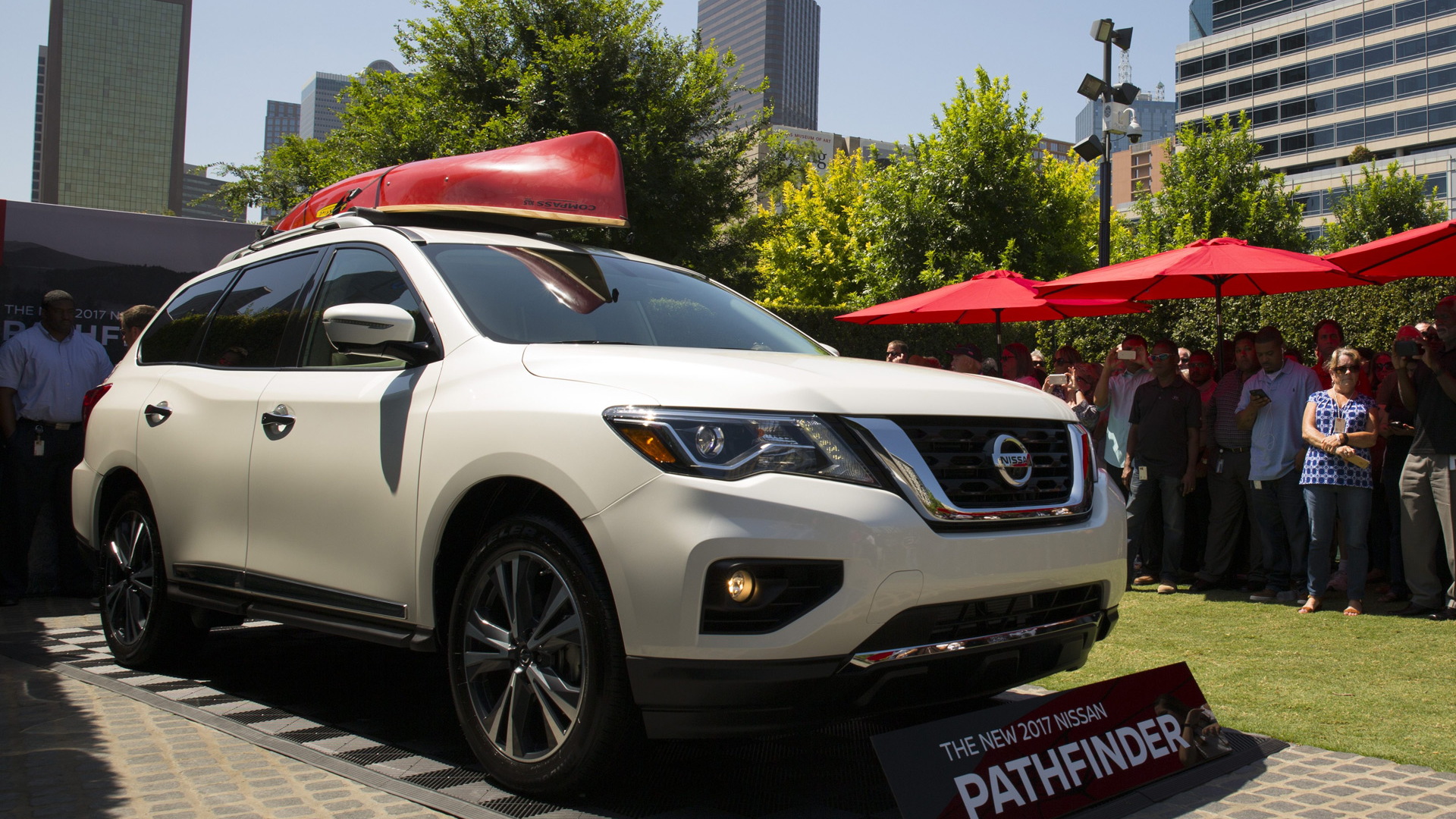 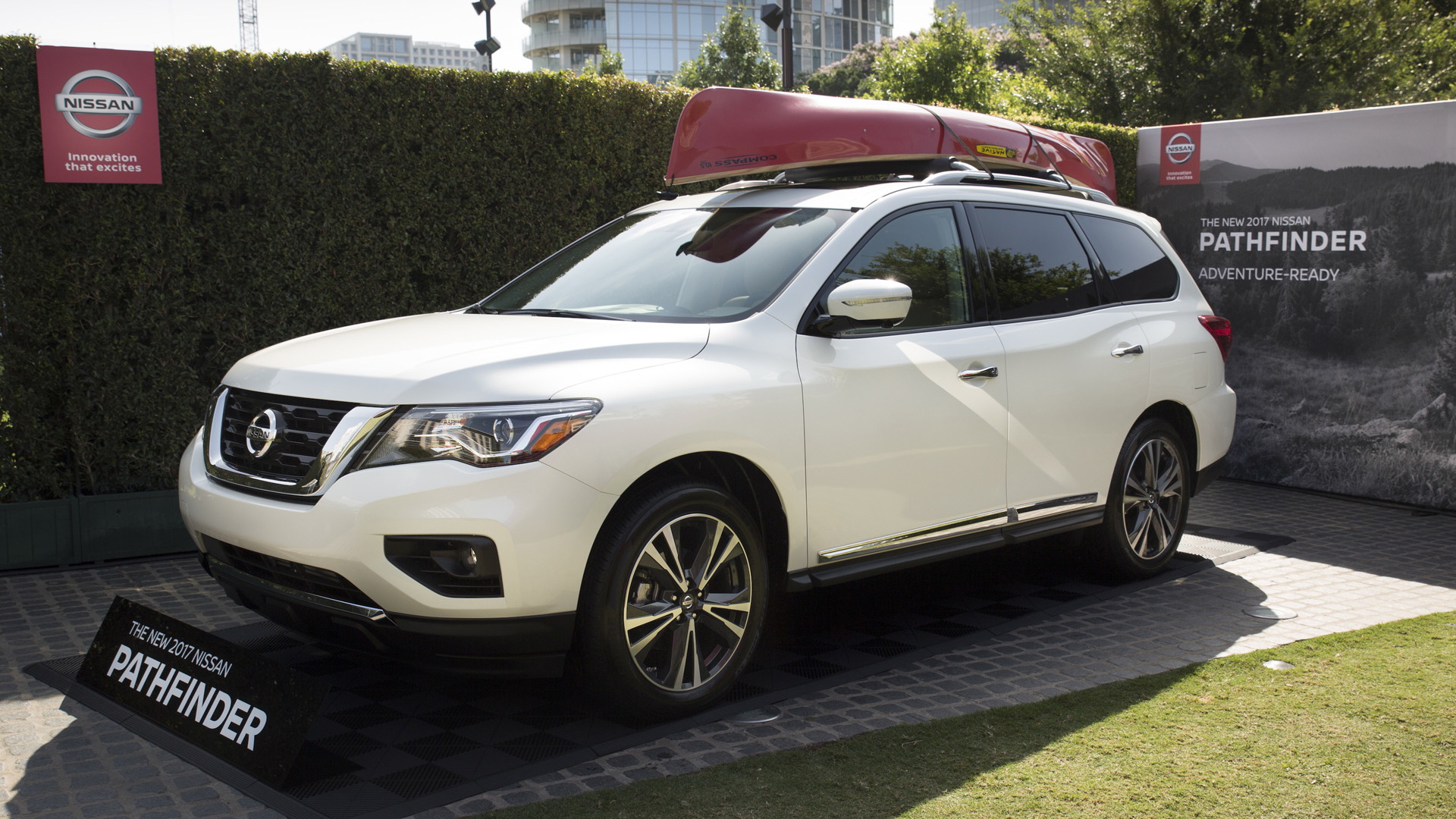 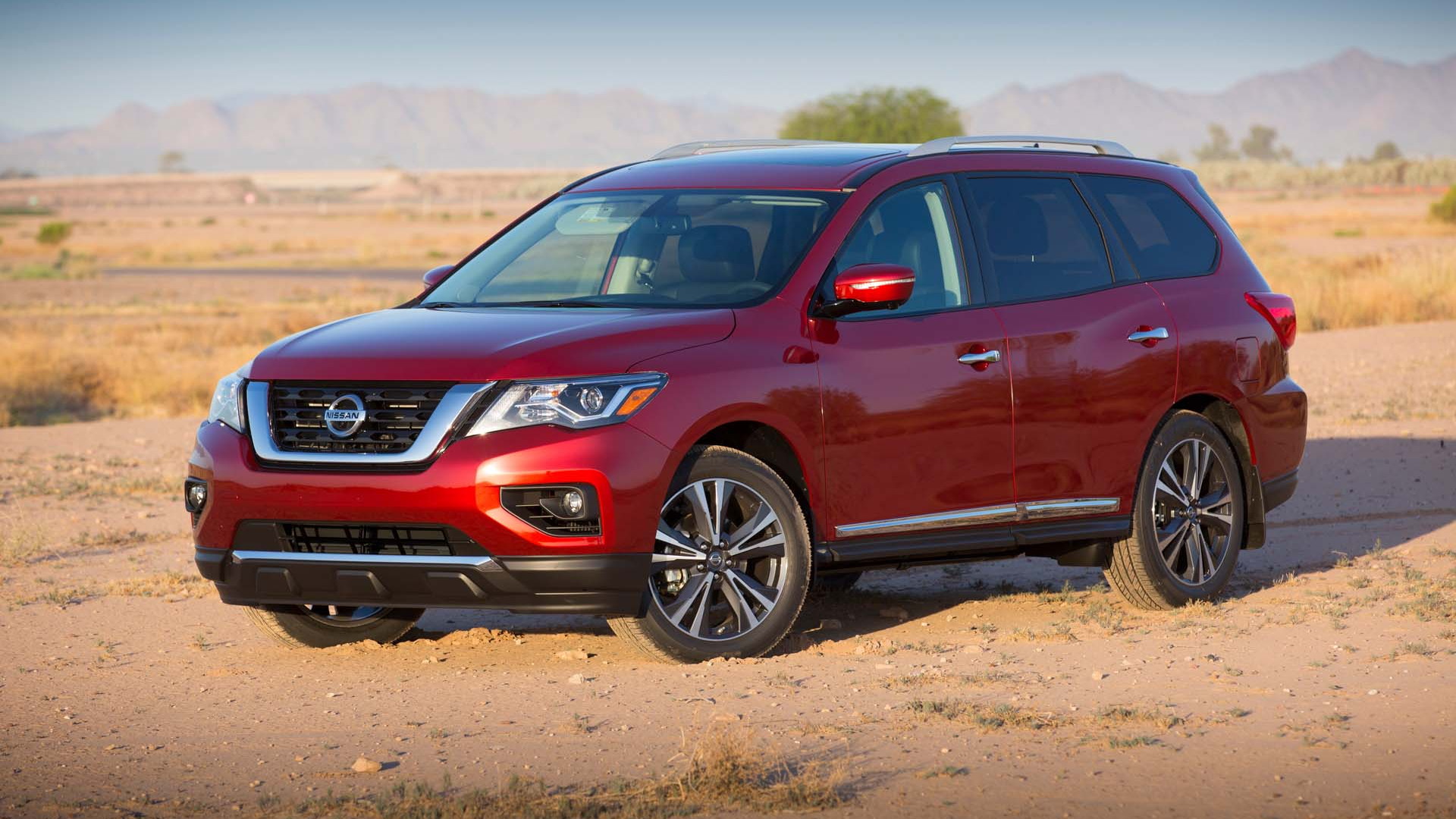 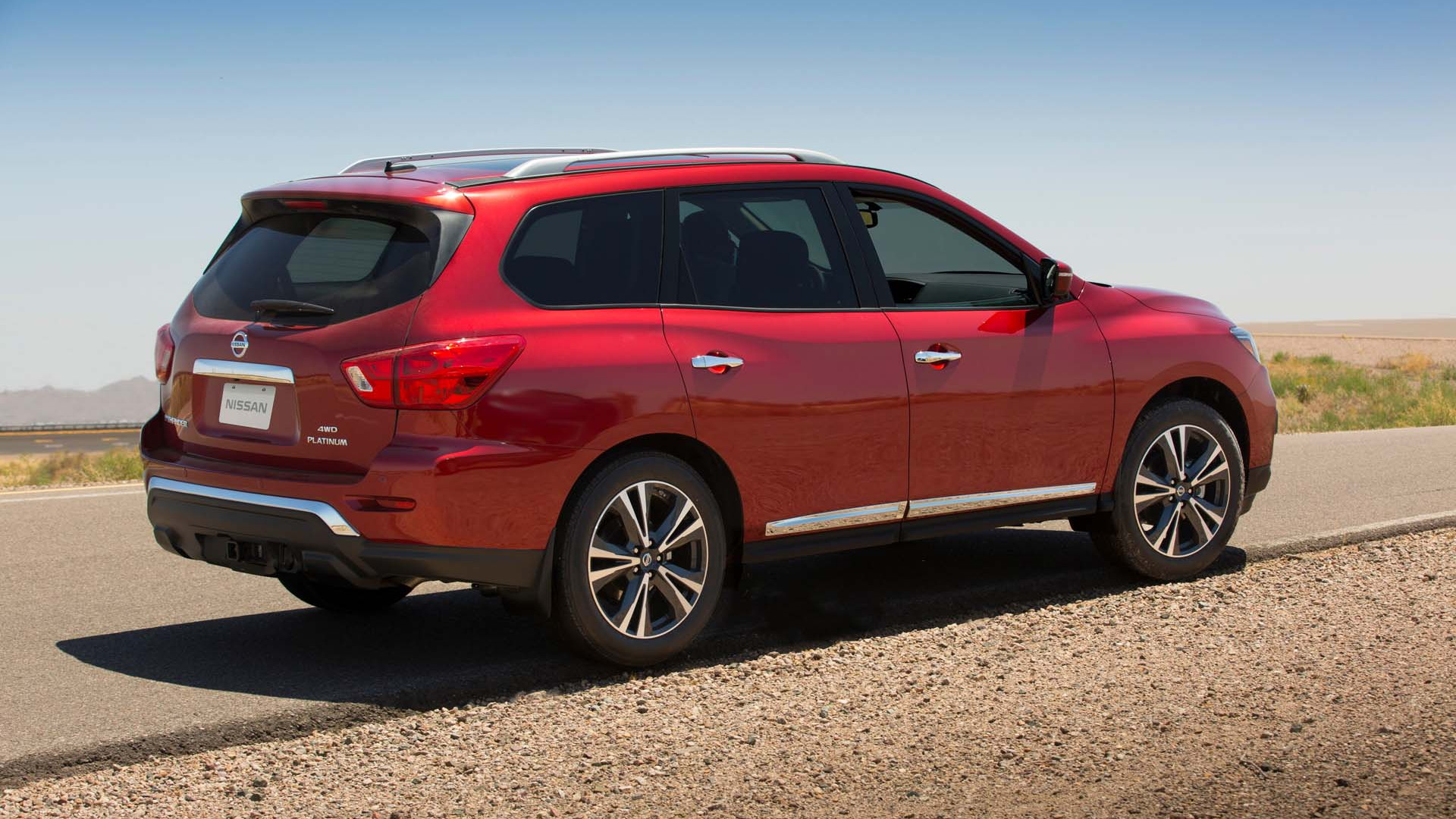 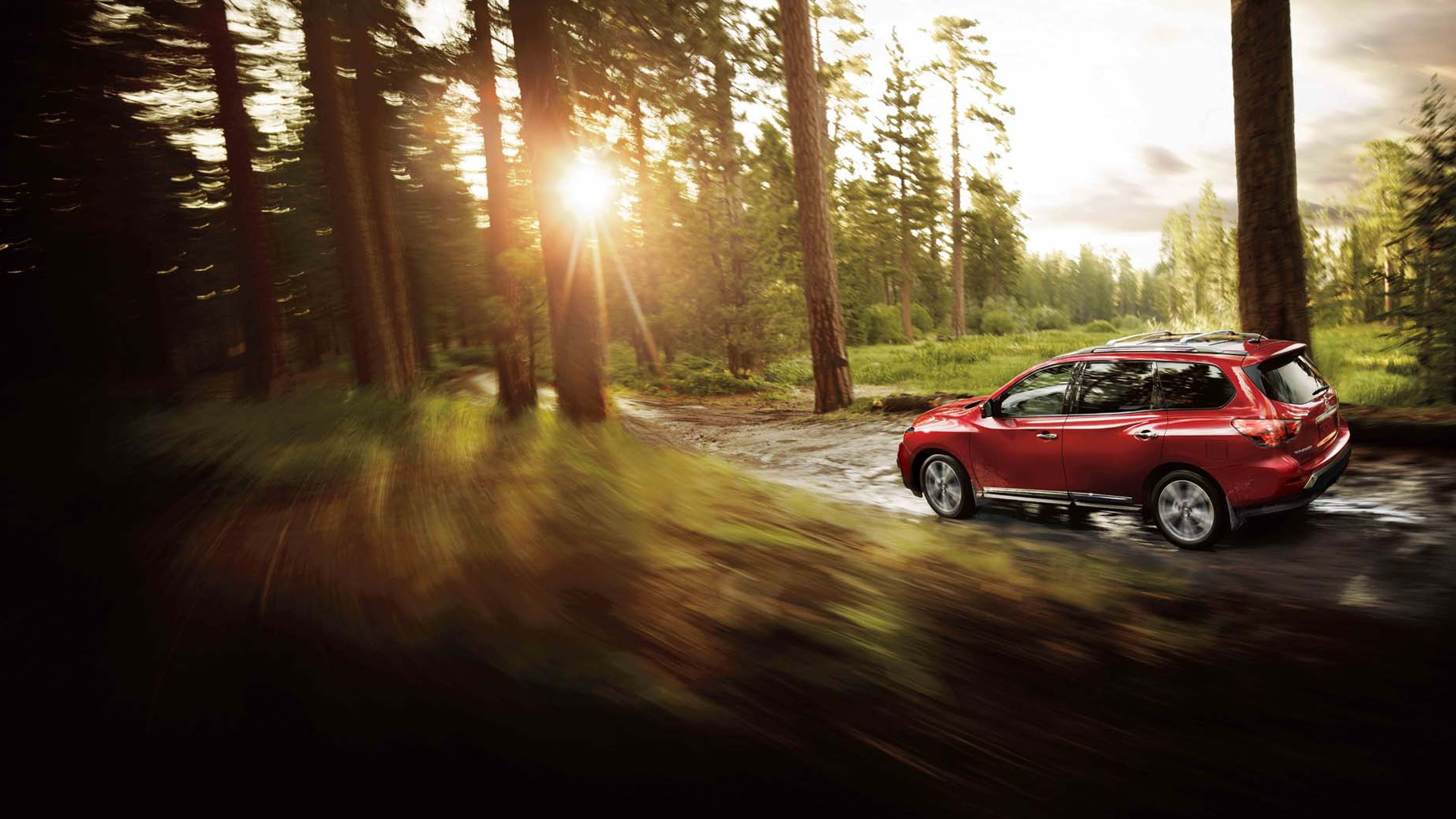 Nissan’s fourth-generation Pathfinder has received some updates for the 2017 model year.

The updates are significant and give the vehicle a fresh new look as well as more power and a host of extra safety gear.

The most exciting of these updates is the new V-6. It still displaces 3.5 liters but now delivers 284 horsepower and 259 pound-feet of torque, up from 260 hp and 240 lb-ft previously.

These aren’t exactly the most thrilling numbers but they do mean the Pathfinder can now tow up to 6,000 lb (when properly equipped), or about 1,000 lb more than before. Sadly, the vehicle is still saddled with a CVT.

The changes to the exterior are aimed at giving the Pathfinder a sportier look but the vehicle appears awkward from some angles, particularly from the rear. Rivals such as the Chevrolet Traverse, Honda Pilot and Mazda CX-9 are much more handsome.

The changes inside are more subtle. One of these is a new infotainment system with a standard 8.0-inch touchscreen display. The driver also has access to more safety tech including forward collision braking, adaptive cruise control and a surround-view camera system with moving object detection. The tailgate also has a motion-activated function.

Pricing is yet to be announced but should come in close to the $30k starting price of the 2016 model.

For more on the Nissan Pathfinder, read the in-depth reviews at The Car Connection.