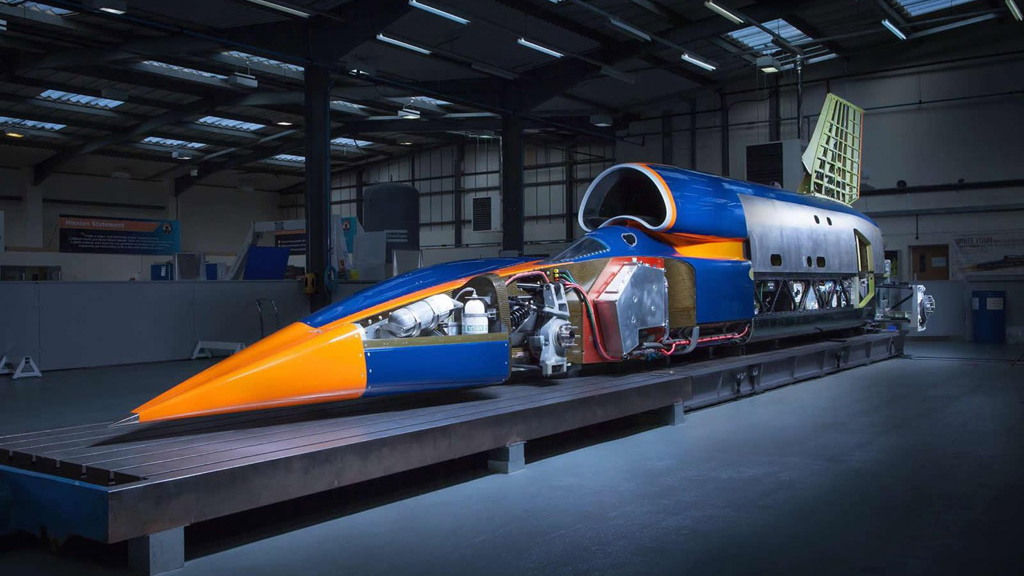 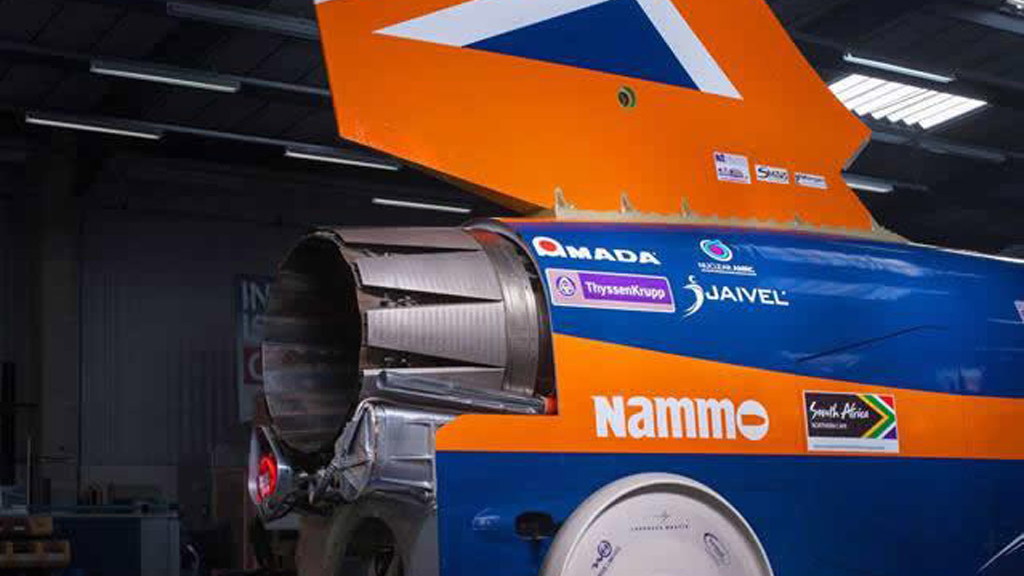 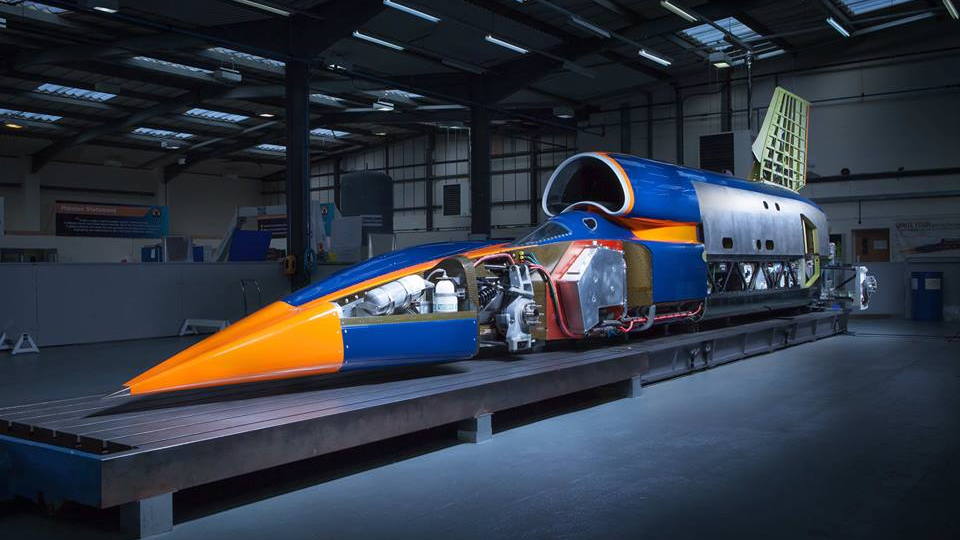 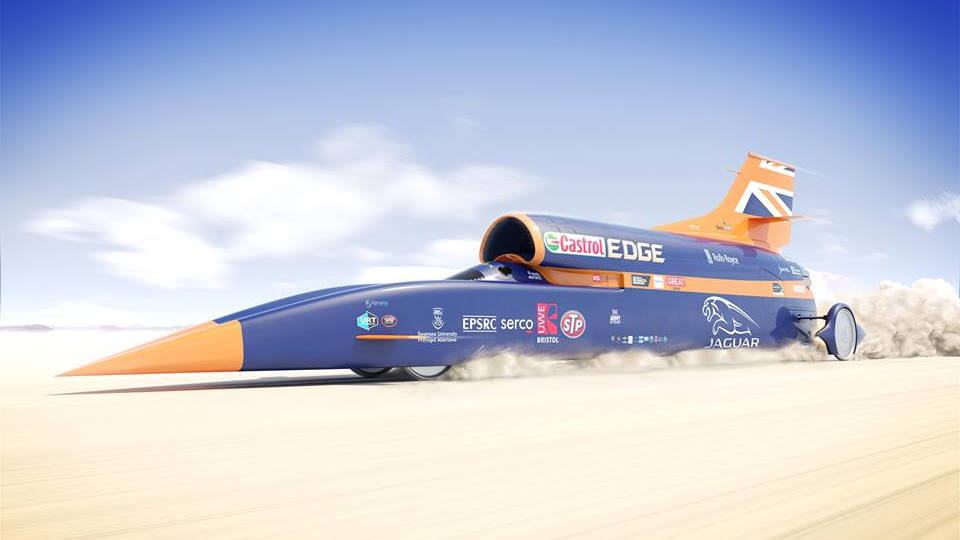 A British team composed of top Formula One and aerospace industry engineers has announced it has secured funding for its attempt to break the existing world land speed record. At the wheel of the outlandish Bloodhound SSC vehicle will be the world's fastest man, Andy Green, who has held the 763 mph record for almost two decades.

Green will be behind the wheel of the new Bloodhound SSC—the successor to the Thrust SSC he piloted in 1997—in October 2017 when the team attempts to reach 800 mph in South Africa's Hakskeen Salt Pan in the Kalahari Desert.

Yet, that 800 mph run is just the practice for what is planned to be a 1,000-mph attempt tentatively scheduled for sometime in 2018. That's a lot faster than the nearly 267 mph record for a production vehicle currently held by the Bugatti Veyron Super Sport.

More than 30 people are involved in the effort, which has been almost a decade in the making. For now, only a "trial build" example of the Bloodhound SSC has been made, but the team has about a year to get things together prior to the attempt.

The Bloodhound SSC utilizes a two-stage power system. Initially, a jet engine developed for the Eurofighter aircraft will propel the vehicle to around 300 mph before a Nammo hybrid rocket system takes over and pushes it to as much as 1,000 mph.