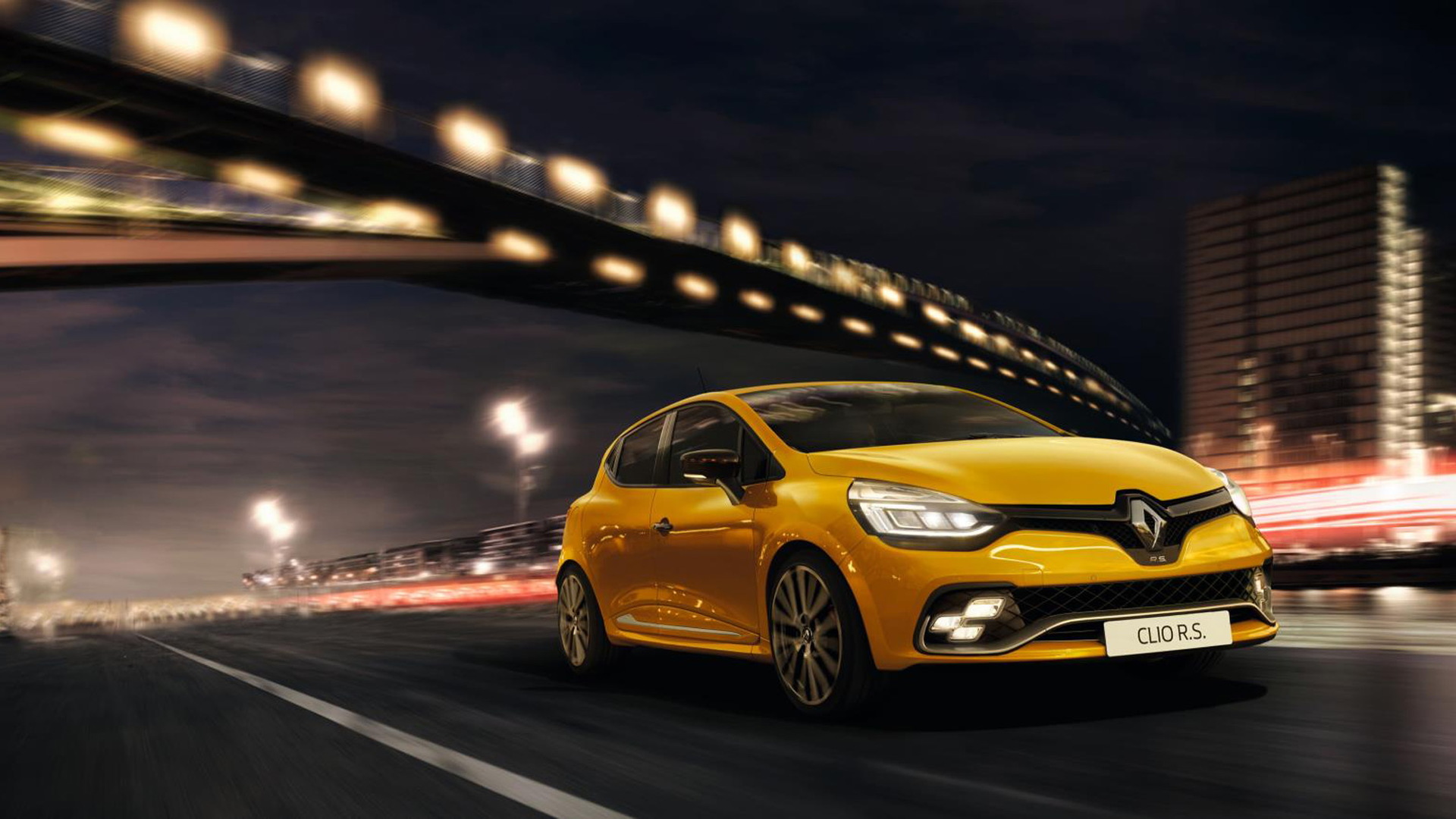 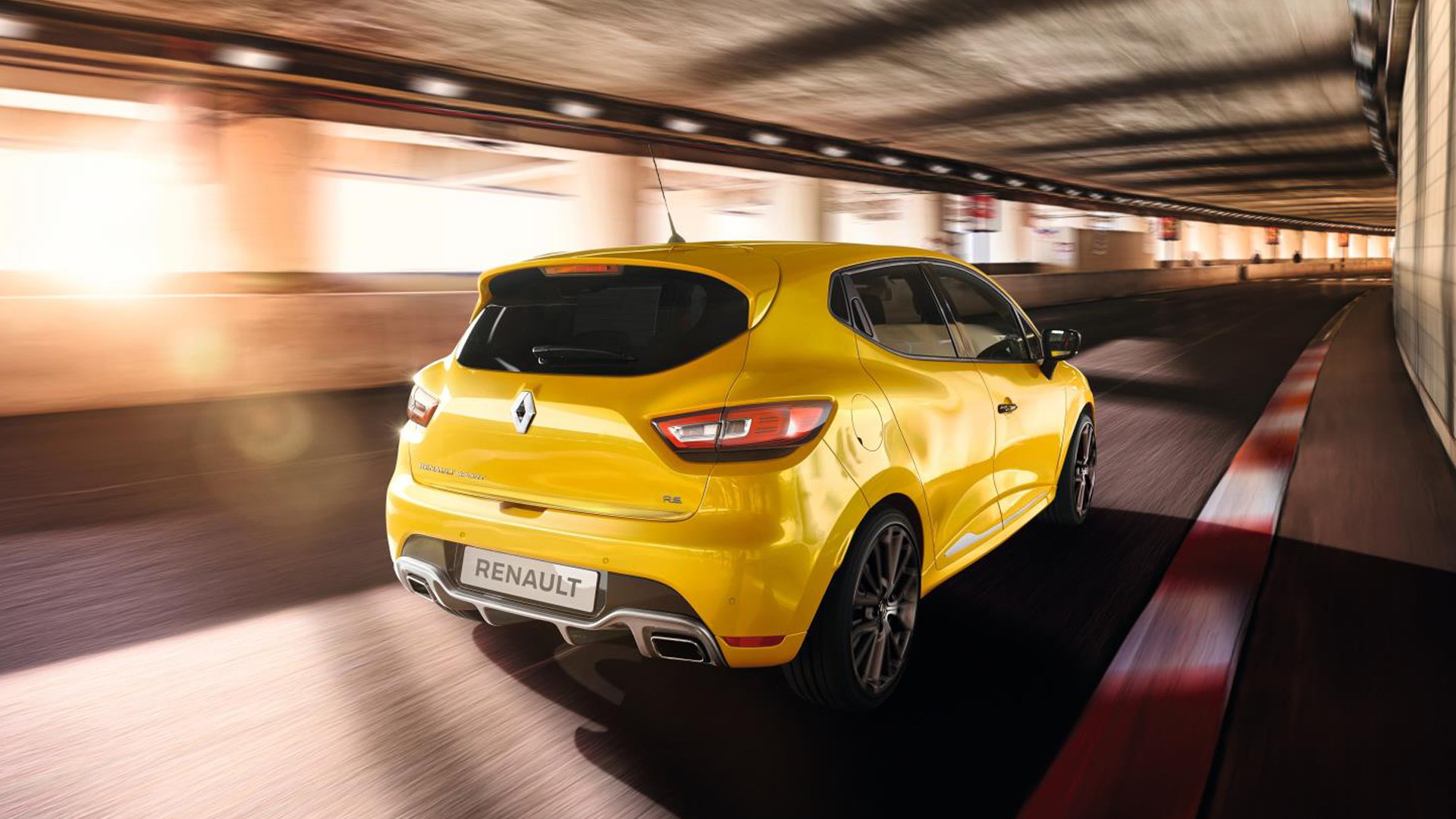 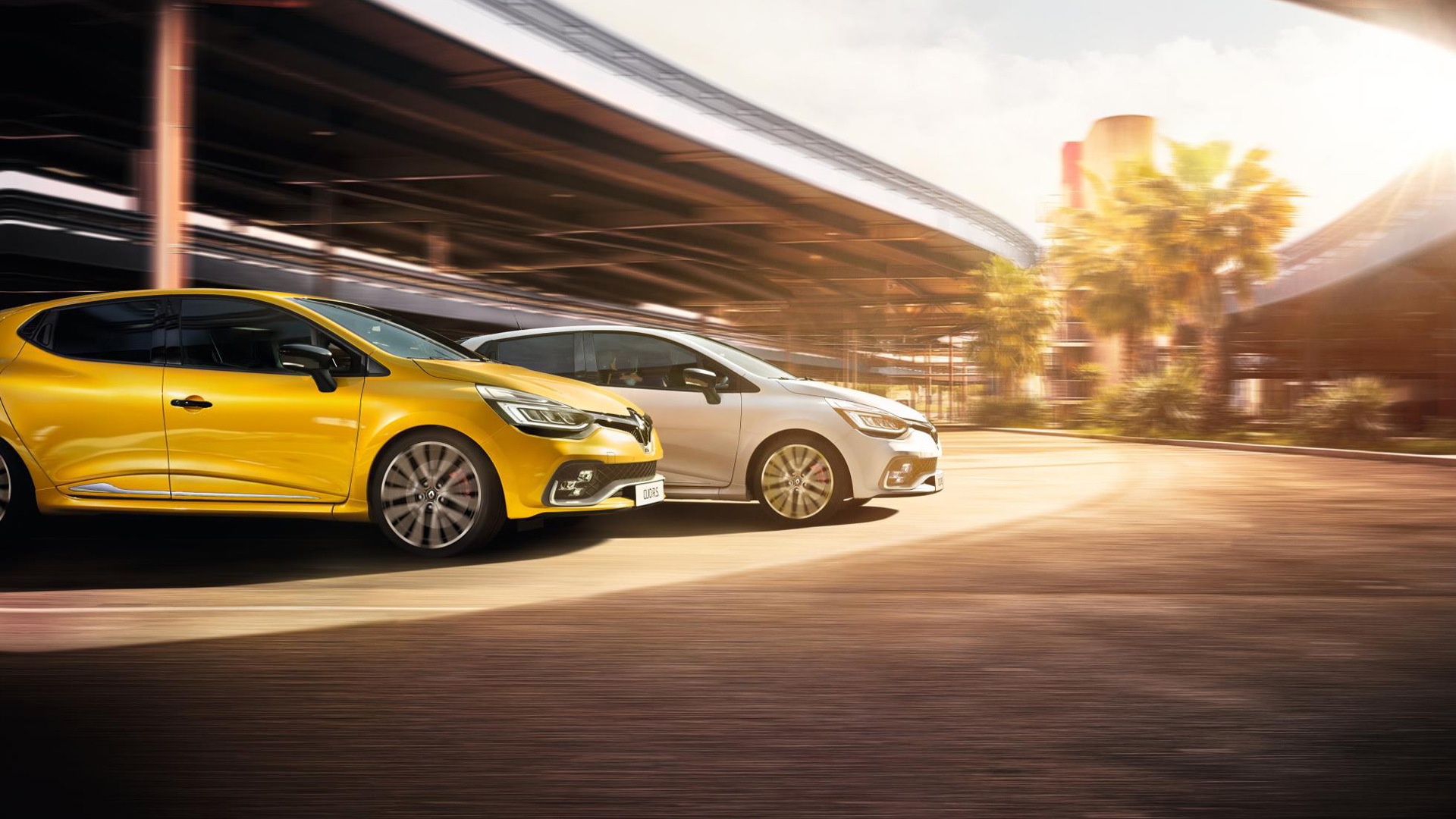 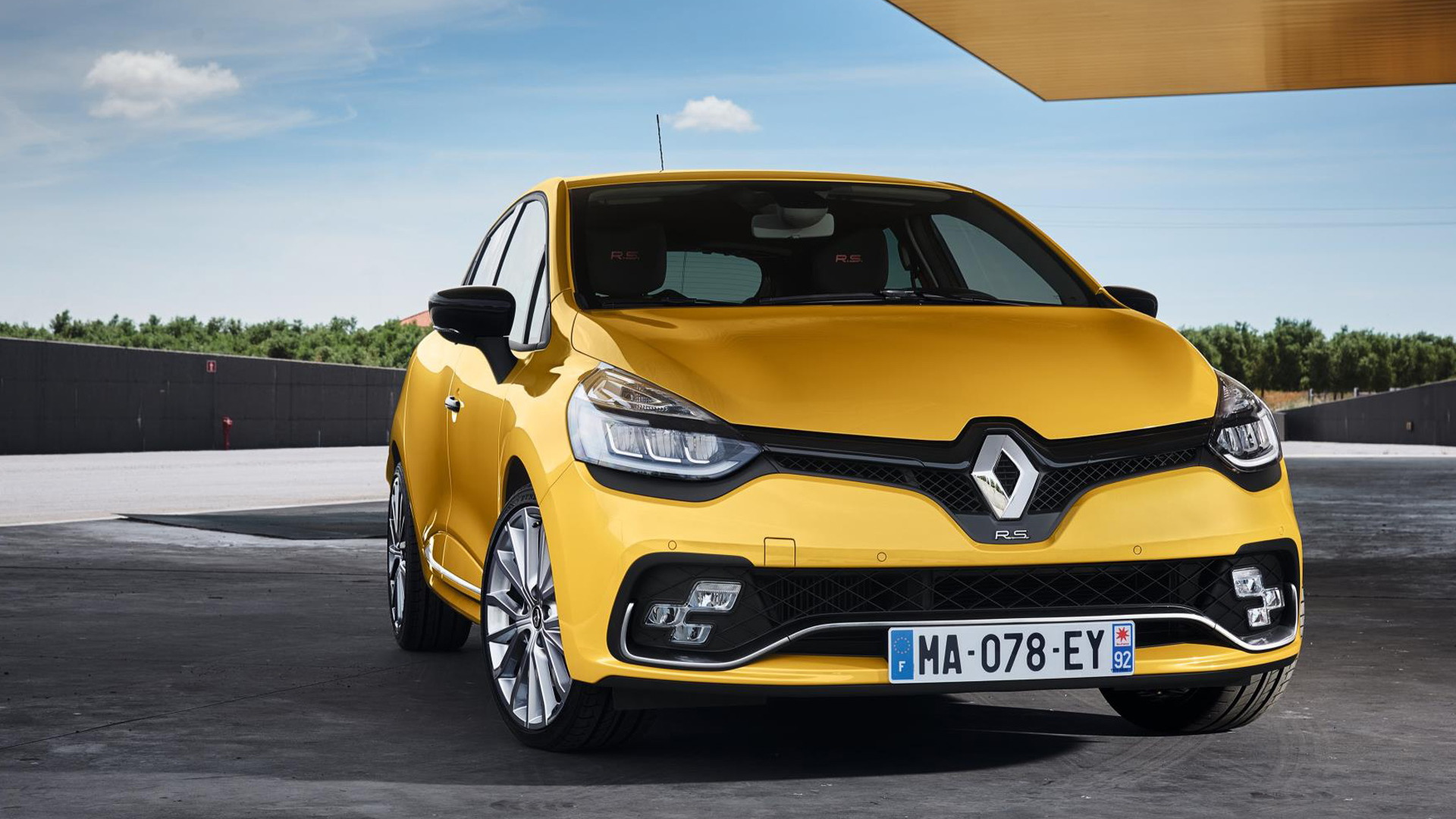 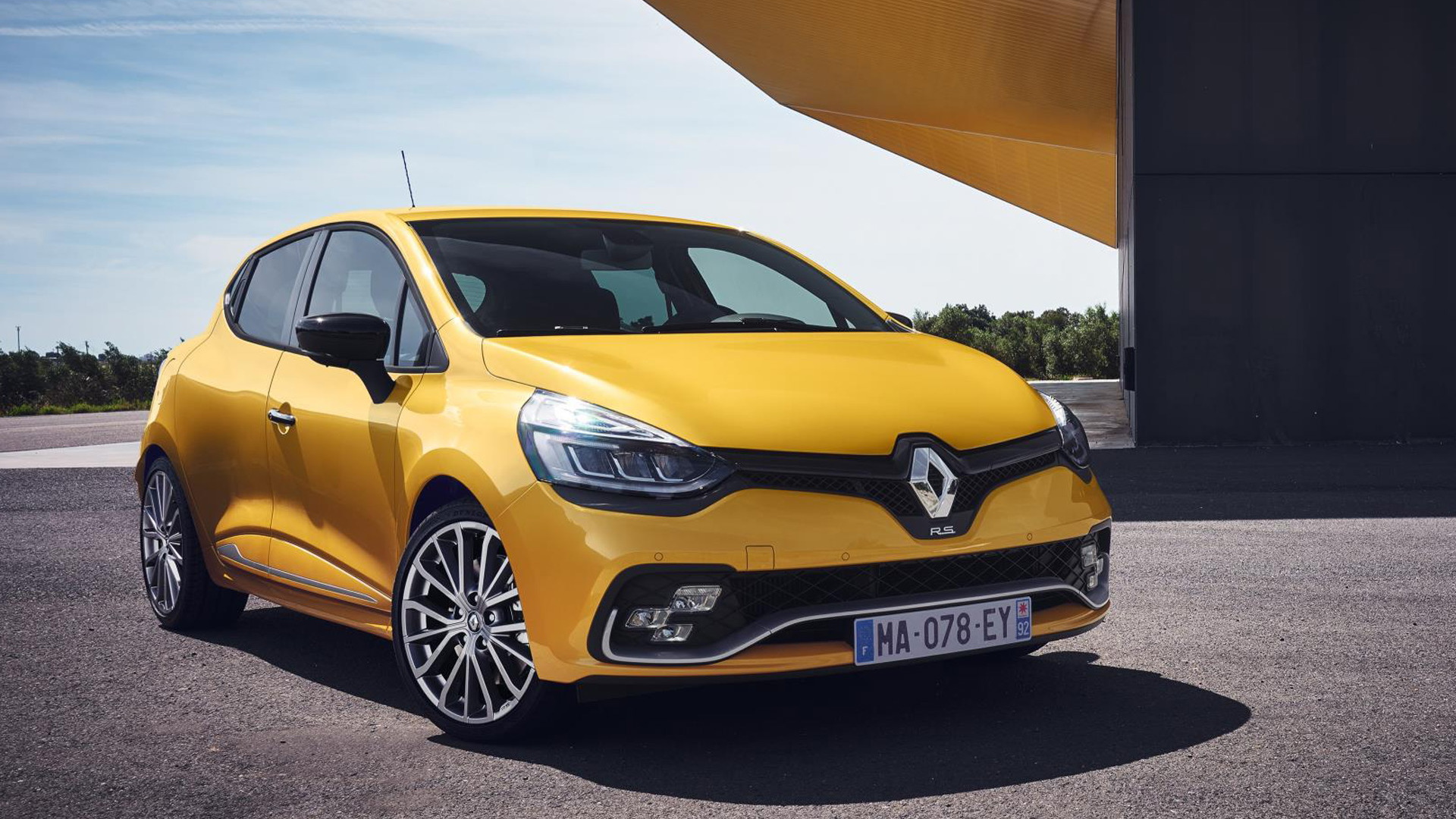 When Renault rolled out the Clio RS16 concept car a little over a month ago, it was clear a production version wasn’t far off.

On Tuesday the French automaker finally unveiled the car as the latest in its series of Clio RS hot hatchbacks.

Of course, there is a lot of collaboration between the two sides, as is evident in cars like the new Clio RS.

The car, based on the fourth generation of Renault’s compact Clio, is available in two flavors. The standard model comes with 200 horsepower while a sportier Clio RS Trophy gets 220 hp. Both versions are powered by a turbocharged 1.6-liter 4-cylinder engine, with drive going to the front wheels via a 6-speed dual-clutch transmission.

Unique to the segment is the choice of three chassis setups for the car. These include Sport, Cup and Trophy settings. The latter is the most potent and sees the ride height lowered by 20 millimeters at the front and 10 mm at the rear. It also includes 18-inch wheels as standard.

Renault says owners can expect 0-62 mph acceleration of around 6.6 seconds and a top speed of 146 mph. The automaker also claims a 14.5-second elapsed time for the quarter mile.

All models feature a body kit consisting of a front splitter, side  sills, roof-mounted spoiler, and rear diffuser. The vehicle also sports a checkered flag pattern for the LED fog lights that Renault calls R.S. Vision. Inside, there are shift paddles for the transmission as well as a launch control function. There is also a unique RS infotainment system as well as a drive modes selector with Normal, Sport and Race settings.