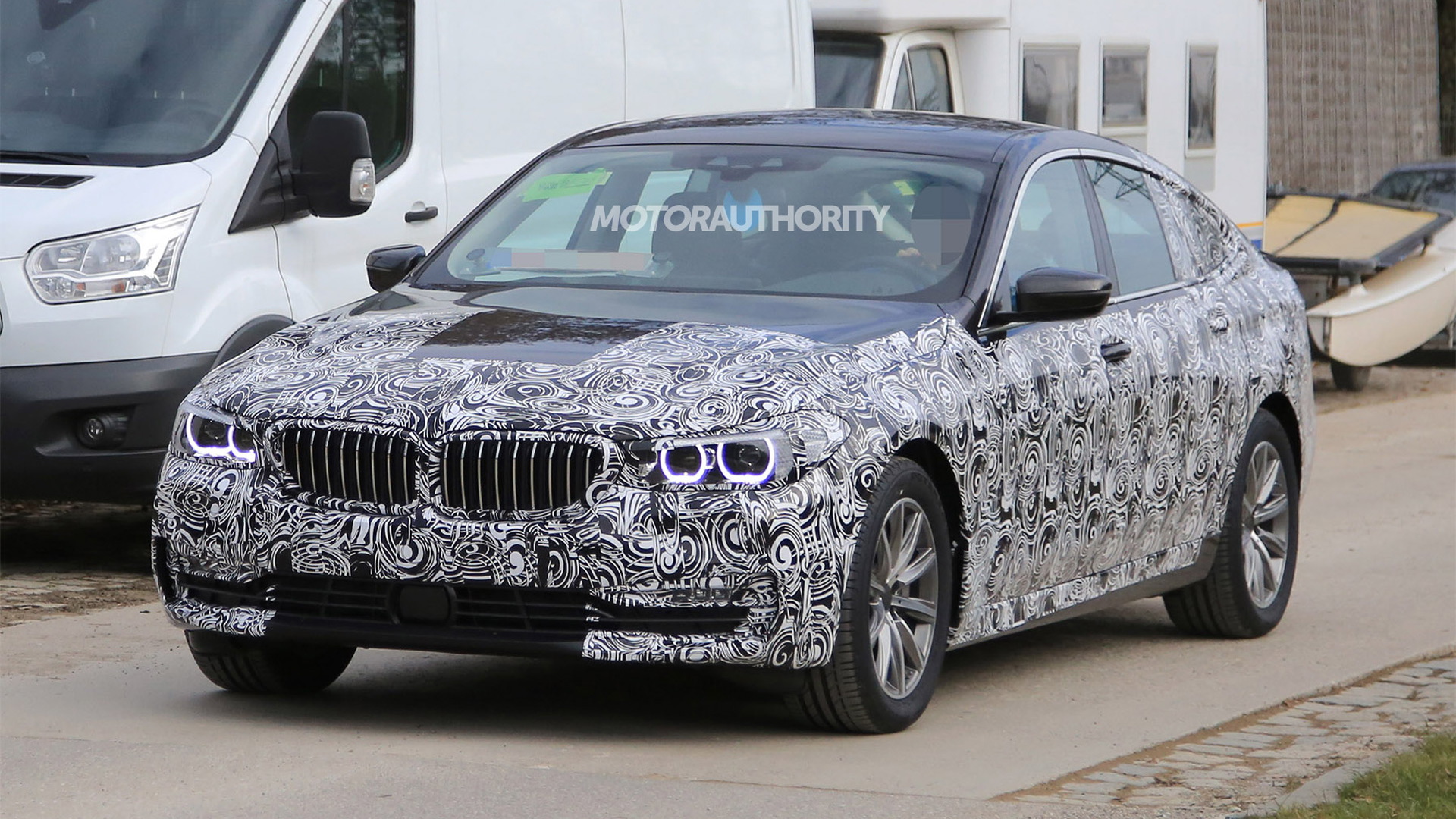 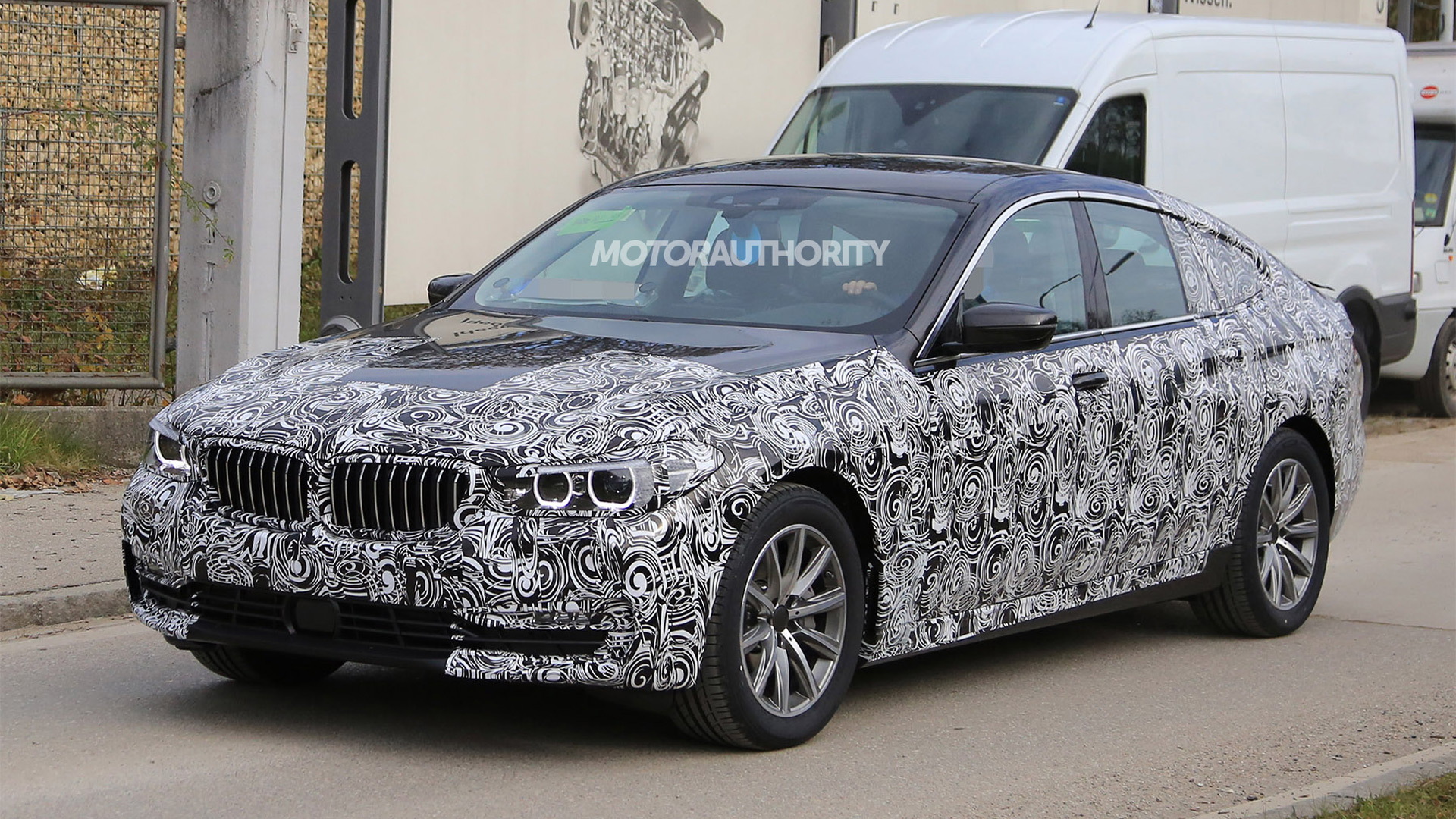 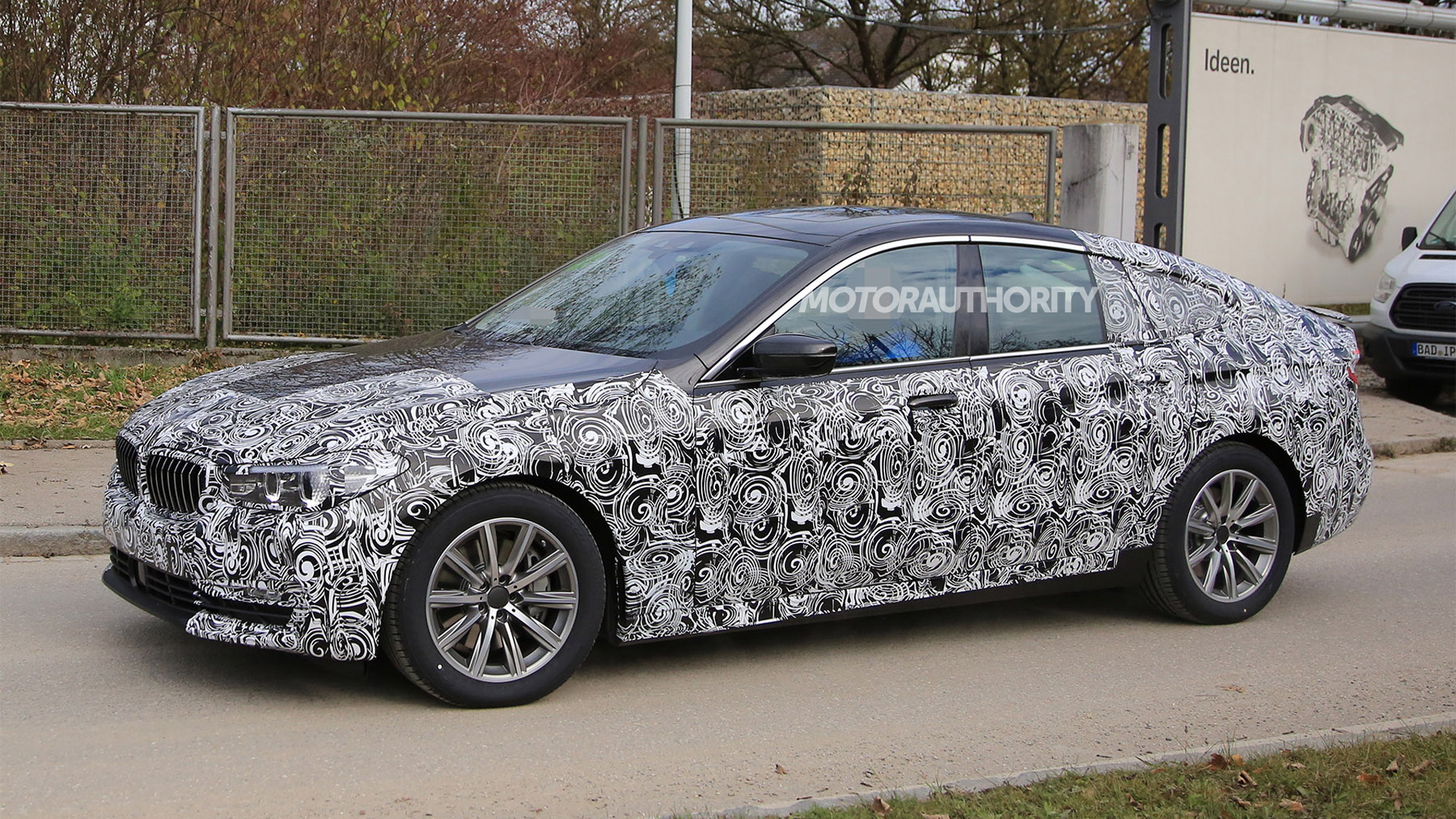 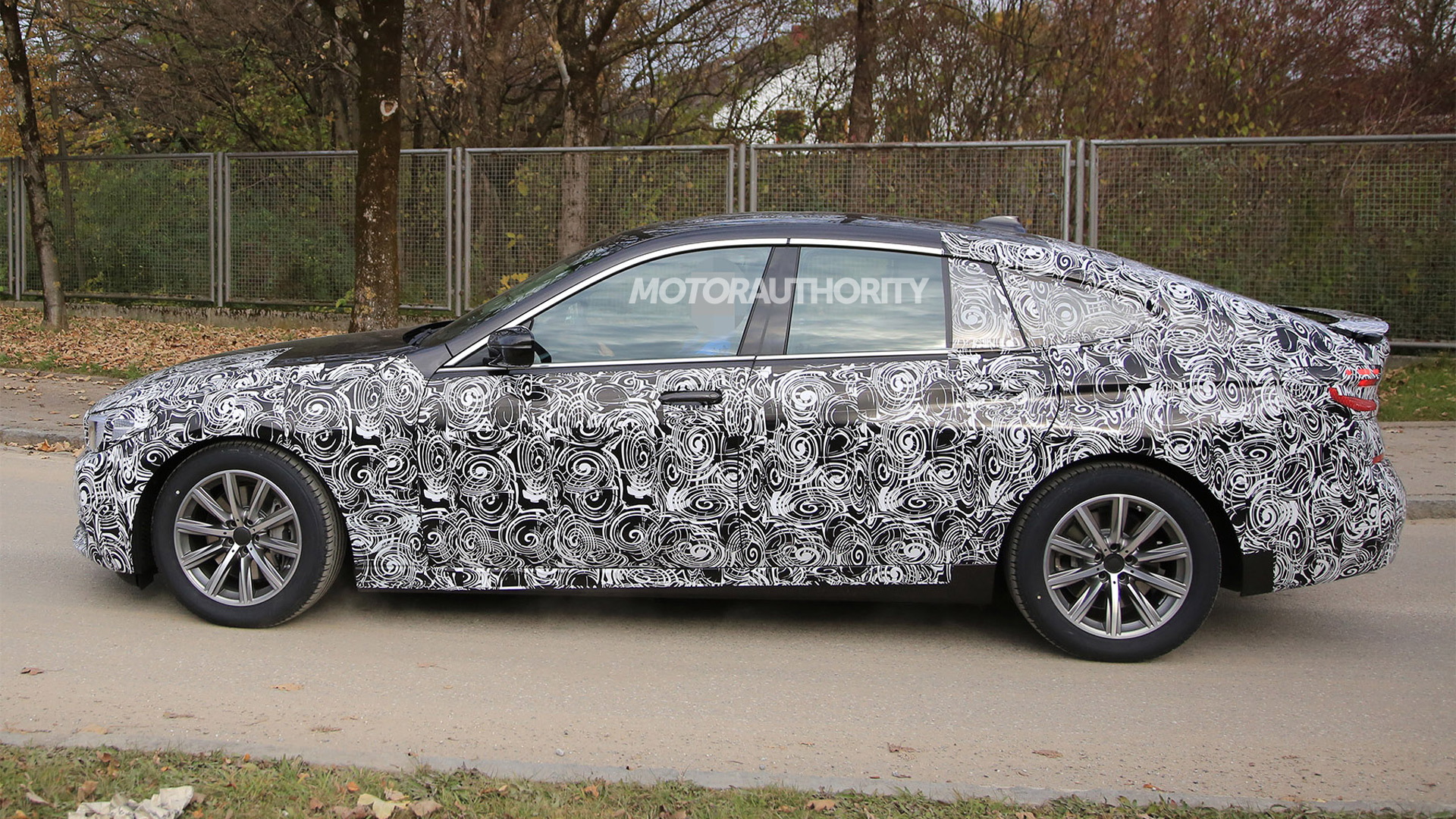 The BMW 5-Series Gran Turismo is soon to be phased out, but before you pop the champagne cork over the demise of the ungainly luxo-hatch note that it isn’t completely going away.

It’s just being positioned higher, slotting into the 6-Series range for its successor.

A prototype for the 5-Series GT successor has been spotted and attached to one of its windows is a document that reveals the vehicle is a 630d xDrive. This means it’s part of the 6-Series range, is powered by a diesel engine and has all-wheel drive.

The good news is that the new 6-Series GT is shaping up to be a sleeker, sexier car than the 5-Series GT, making it more of a rival to the Audi A7, Mercedes-Benz CLS and Porsche Panamerea. The smaller 3-Series GT, which may eventually turn into a 4-Series GT, hints at the general shape we can expect while some of the finer details, such as the grille size and shape of the headlights, appear to match the designs used for redesigned 5-Series.

Underpinning the car is a version of the lightweight multi-material platform common to the latest 7-Series and 5-Series models. It benefits from aluminum, magnesium, and, in the case of the 7-Series, carbon fiber-reinforced plastic in its construction. Weight savings for the 6-Series GT should be significant. The 5-Series GT is a beast at around 4,400 pounds.

In the powertrain department, the United States should once again see two options on offer, though this could be expanded to three with the introduction of a plug-in hybrid option later in the life cycle. The standard model should be a 640i packing a turbocharged 3.0-liter inline-6 with 335 horsepower on tap. A 550i should sit atop this coming with a turbocharged 4.4-liter V-8 delivering 445 hp or more.

The new 6-Series GT is expected on the market in 2017, as a 2018 model. It will be sold alongside the current 6-Series coupe, convertible and sedan (referred to as a Gran Coupe) models until they are ultimately phased out and replaced by a new 8-Series range.

Eventually, we could see BMW launch a new, more focused 6-Series coupe to take on the 911, Audi R8 and Mercedes-AMG GT, so fans of the iconic nameplate shouldn’t be too disheartened just yet.