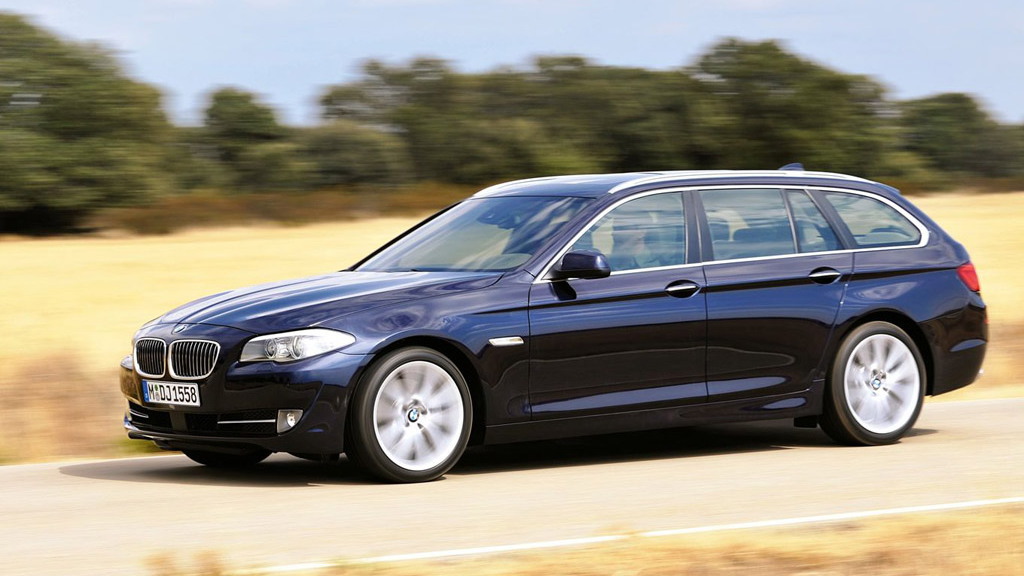 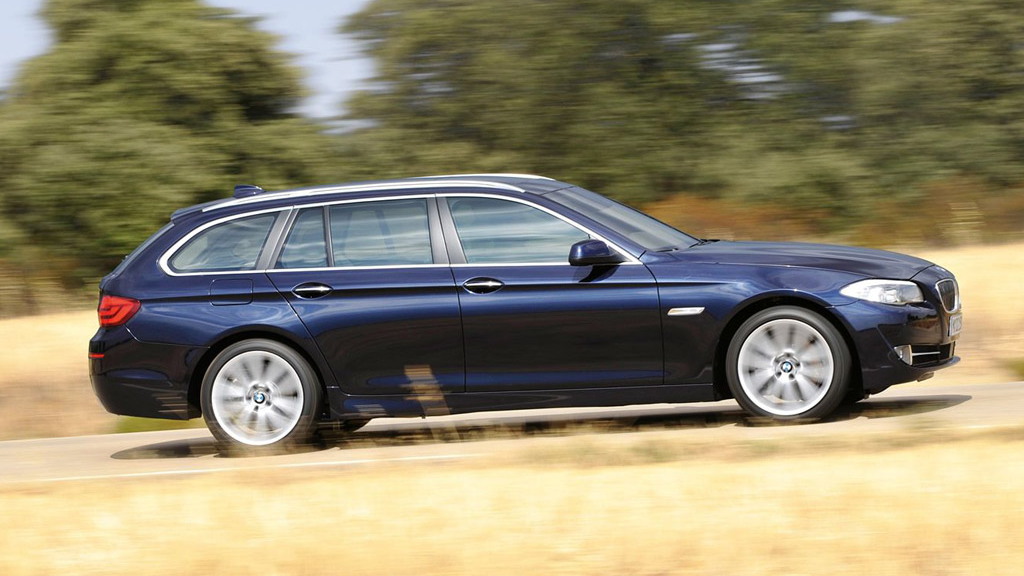 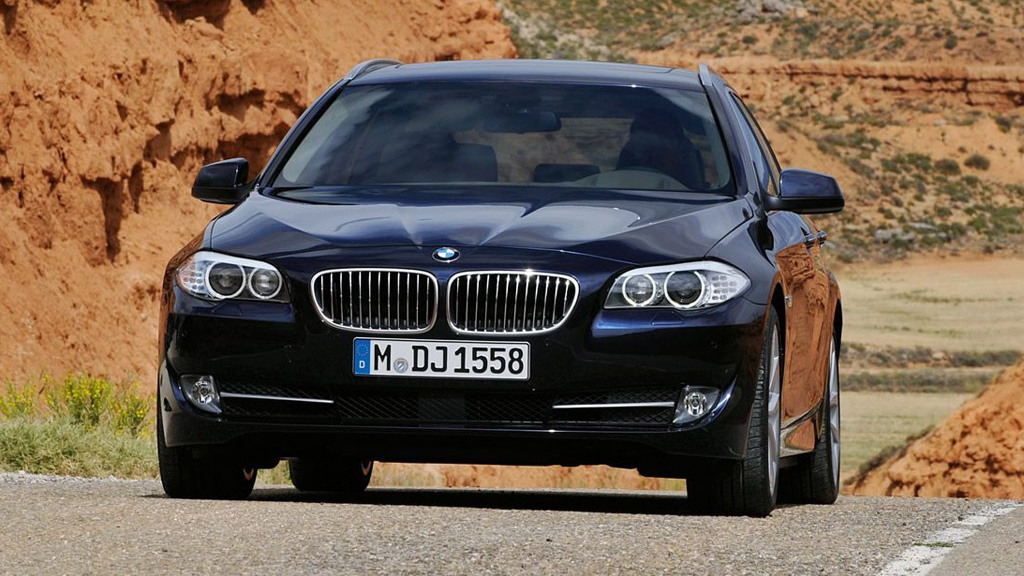 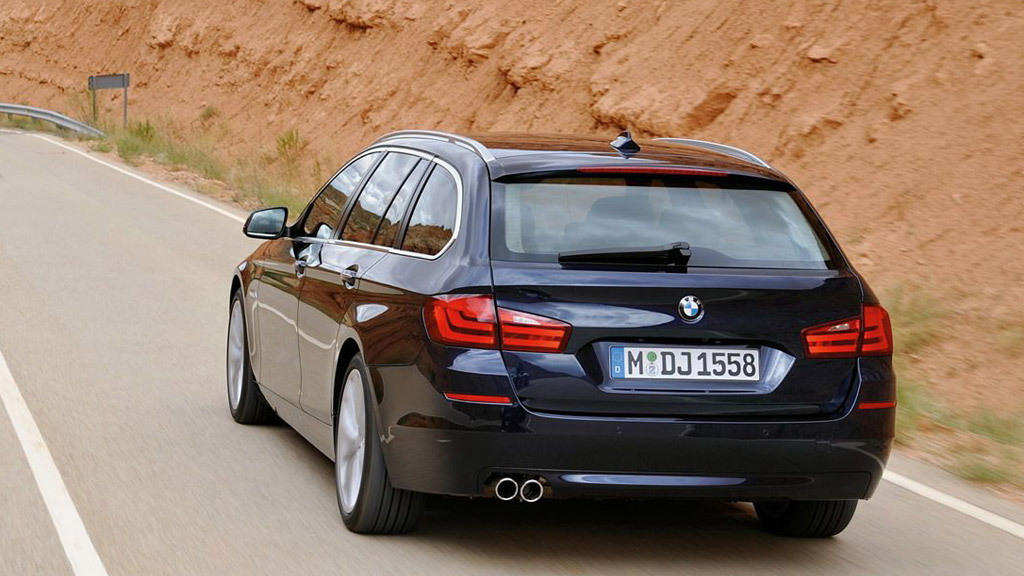 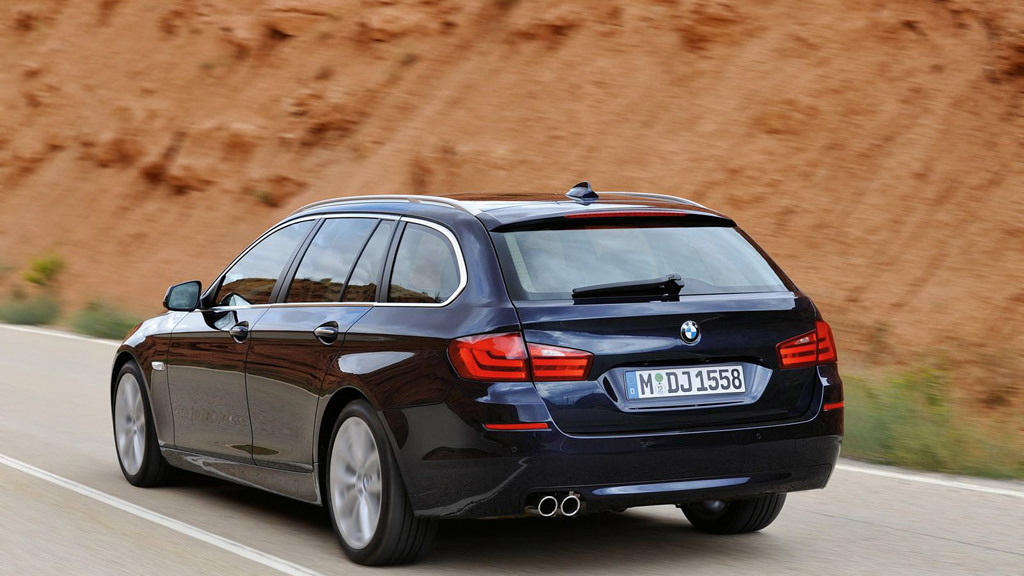 BMW’s new 5-Series Sedan is already winning accolades around the world for its excellent handling, powerful engines and stylish good looks, and soon the car will be more practical thanks to the addition of the Touring wagon to the lineup. The fourth generation of the 5-Series Touring was unveiled for the first time at the 2010 Leipzig Motor Show (a.k.a. the Auto Mobil International) and is scheduled to go on sale in Europe this September.

The vehicle is still unconfirmed for the U.S. market given the introduction of the 2010 5-Series GT but with the new E-Class Estate on its way BMW may be tempted to bring its new 5-Series Touring as well.

Apart from more storage--thanks in part to a longer wheelbase--the 5-Series Touring is almost identical to the 5-Series Sedan. That means lots of space, good handling and plenty of appealing style, inside and out.

The vehicle features an almost perfect 50:50 weight distribution, as well as 40/20/40 flat-folding rear seat backrests, a luggage load cover that retracts and lowers automatically with the tailgate and a self opening rear window. Also standard is self-leveling air suspension at the rear to ensure that the Touring is unaffected when carrying heavy loads.

Storage capacity measures in at 19.77 cubic-feet with the rear seats standing upright and expands to almost 59 cubic-feet when the seats are folded.

Powertrain options include a single turbo 3.0-liter inline six and a range of turbodiesel mills consisting of four- and six-cylinder units. The twin-turbocharged 4.4-liter V-8 available in the 5-Series Sedan is expected to be added to the lineup at a later date. Customers will be able to select either a six-speed manual transmission or a new eight-speed automatic. Unlike the previous model, BMW won’t be offering its latest 5-Series Touring in M5 trim.