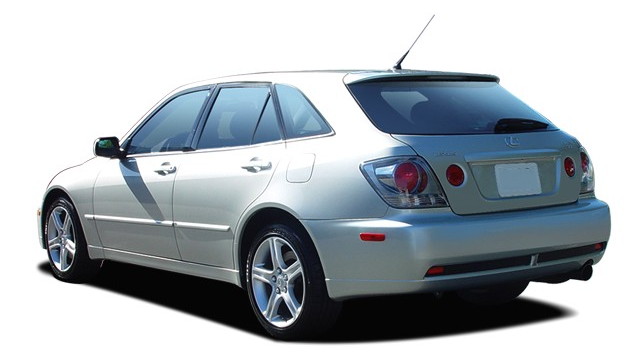 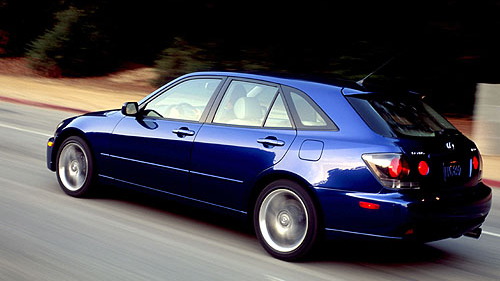 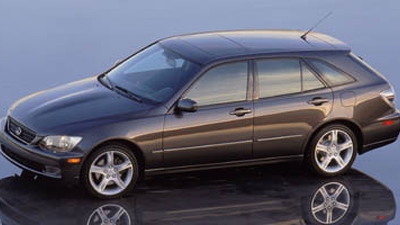 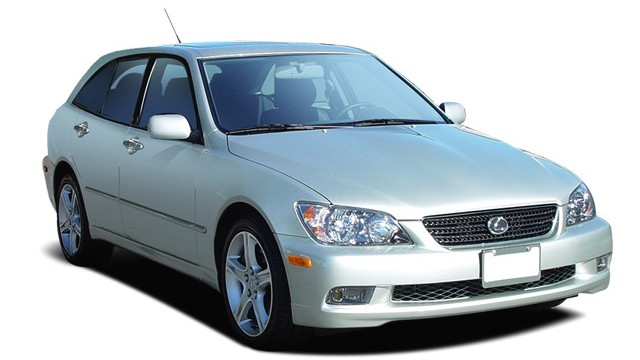 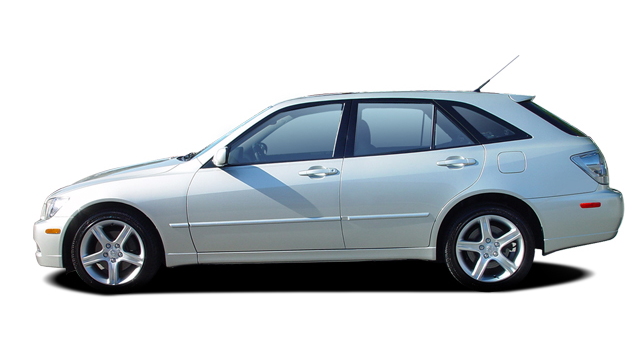 Wagons are the new new crossover. Wagons are no longer lame, stodgy modes of torture a la National Lampoon's Family Vacation. Wagons are...well, useful. Americans have finally woken back up to the truth of the wagon (at least partially) from the dream of the SUV, and it's looking like Lexus may capitalize on the awakening with the next-gen IS.

At least, if the latest rumors hold true. According to the new reports, the Lexus IS could spawn a wagon variant to better compete with the 3-Series and C-Class in Europe. Considering that America is Lexus's biggest market, however, any such production decision would likely also be predicated on acceptance on our side of the big salty pond as well. The last time Lexus made a wagon-like IS, it was during the first-generation's run, and was billed as the IS 300 SportCross.

If the new IS wagon does come to fruition, it'll be in the 2011 calendar year as a 2012 model, most likely, as that's when the third-gen Lexus IS is expected to debut. Further rumors are that Lexus may take the entire IS range into hybrid-only territory with the new generation, further pushing the case for U.S. sale, where hybrids are king and diesel--like the wagon bodystyle--is still marred by perceptions that date back to the 1970s.

We'll keep you posted on the latest as it breaks. If Lexus is working on a wagon version of the IS, we expect to begin seeing spy shots of it soon.