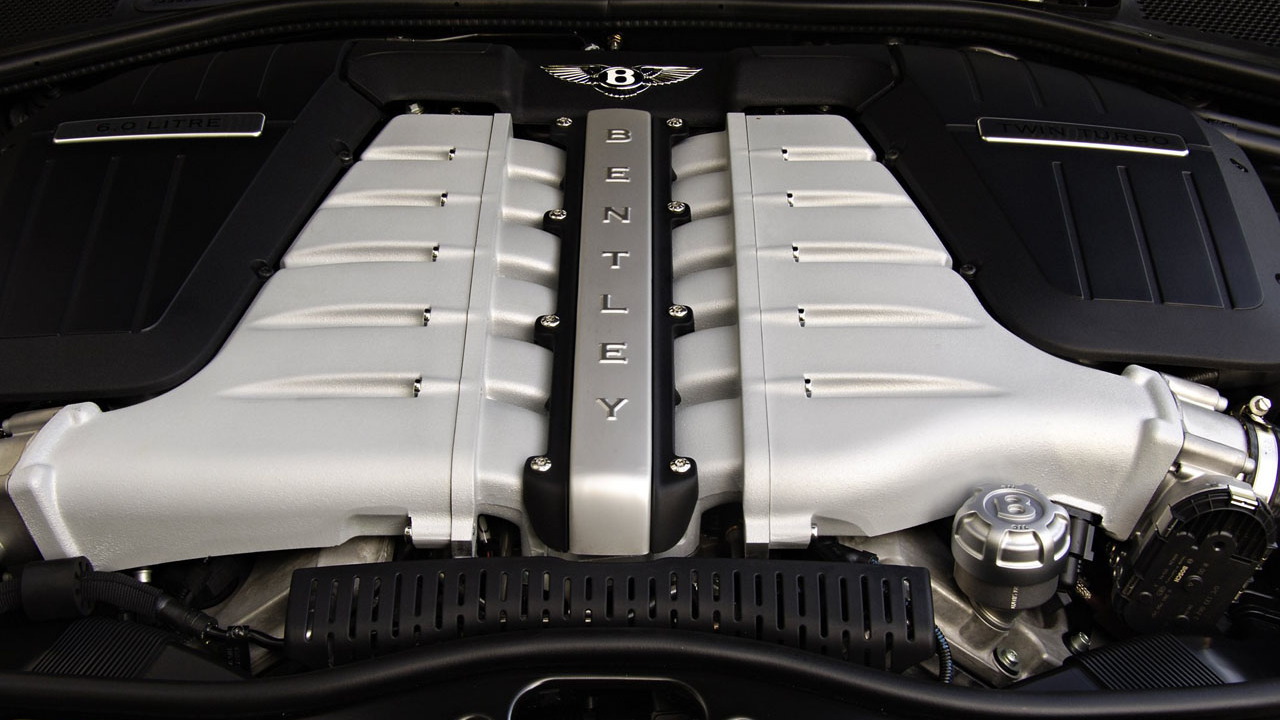 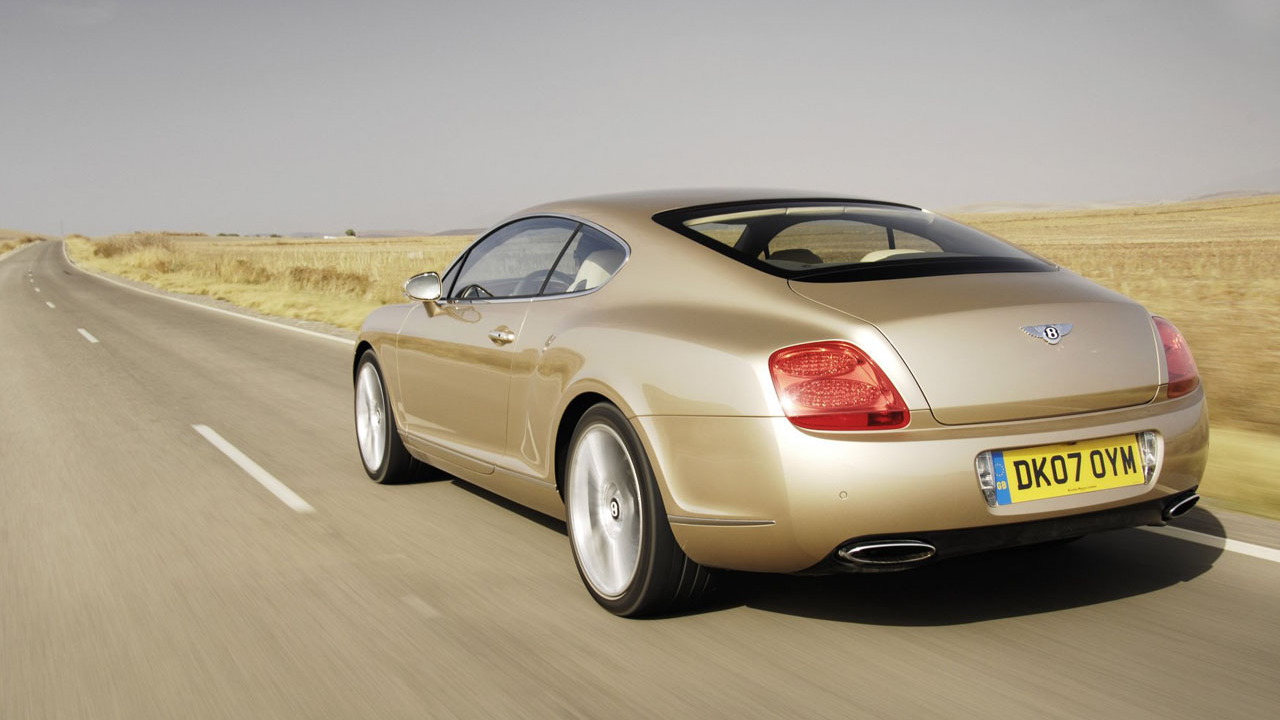 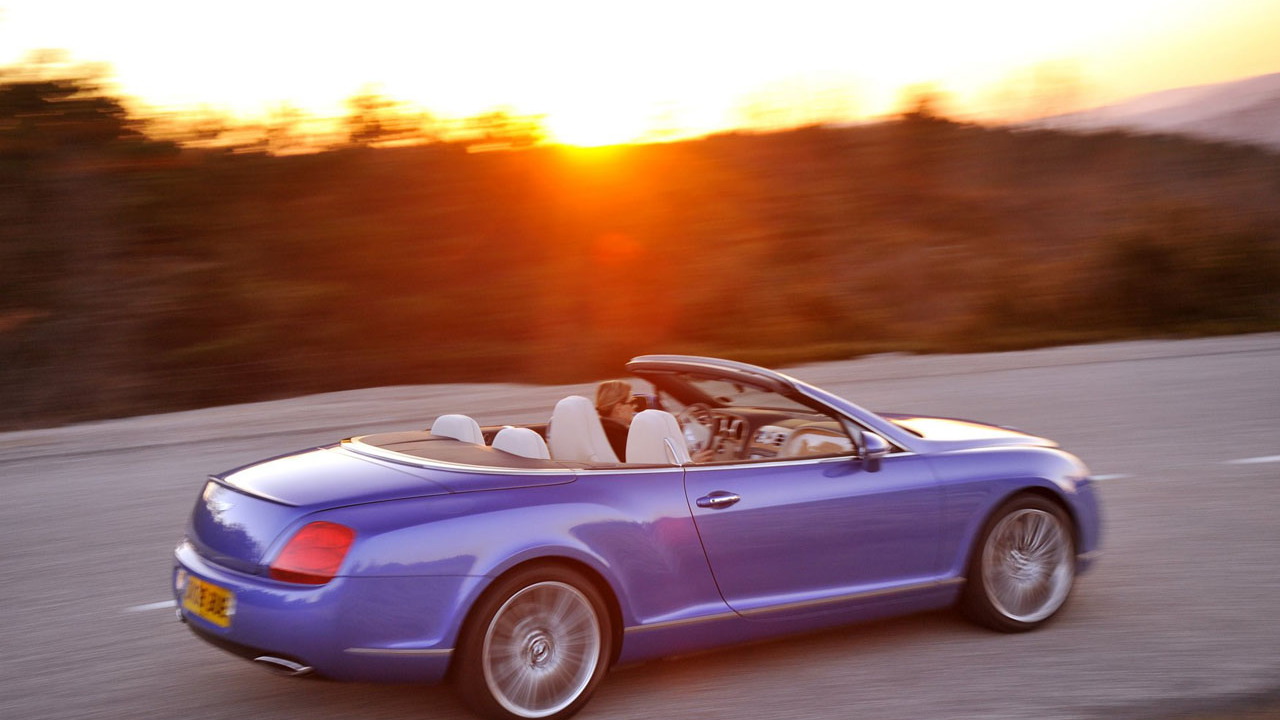 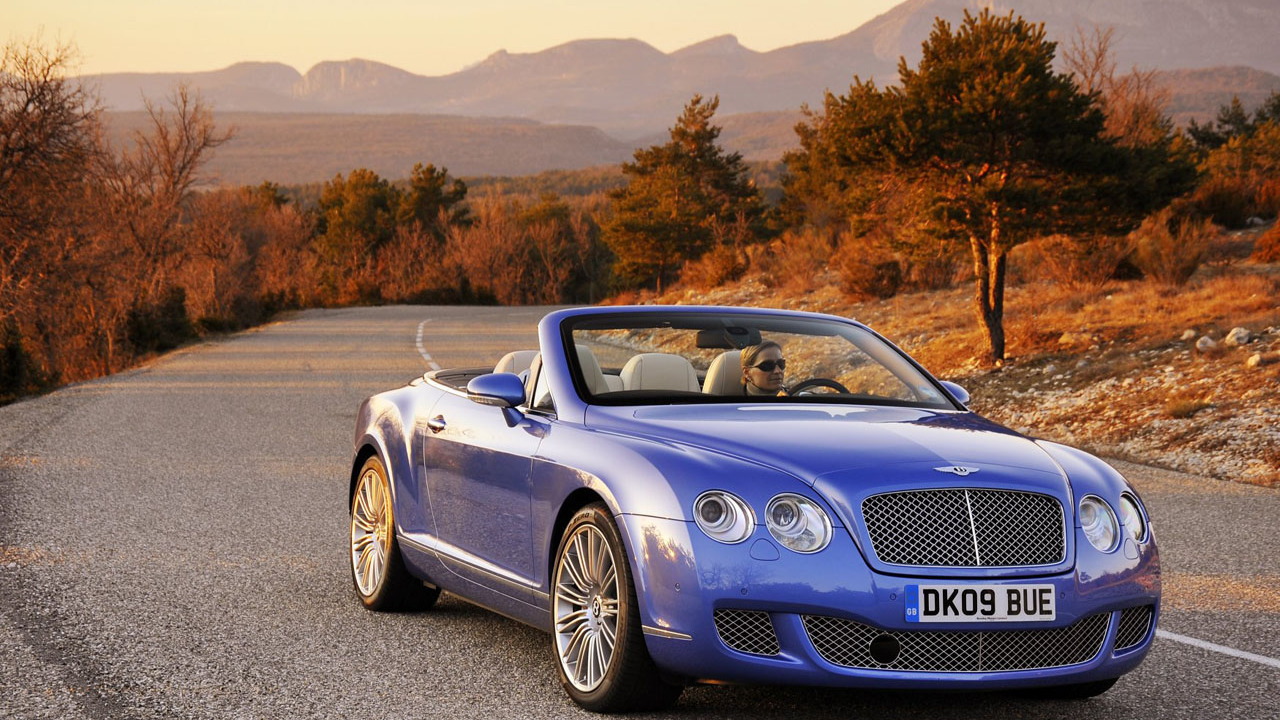 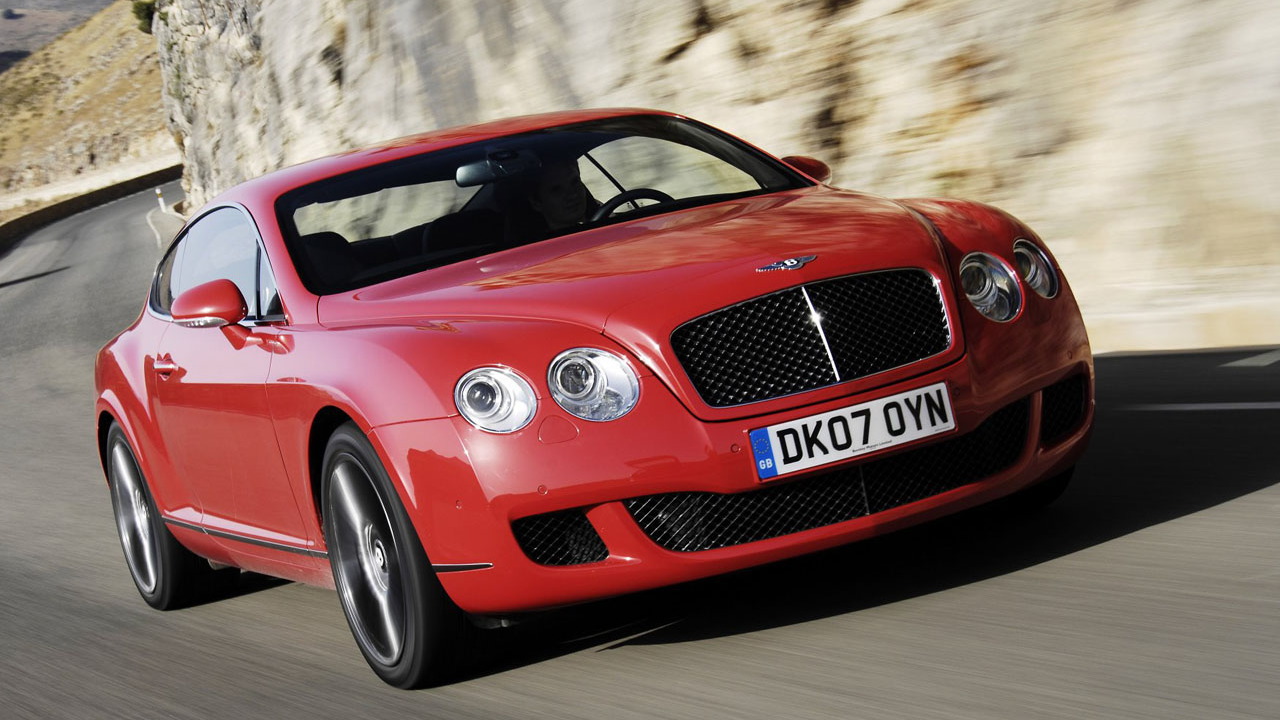 Going green isn't just for puny little hybrids and self-loathing econoboxes any more. It's now big business, not just for the mainstream, but for even the hyper-luxury types at Bentley. The entire Bentley Continental range will be going flex-fuel capable by June.

We've already seen--and driven--the Bentley Continental Supersports, the first flex-fuel Conti in the line. While that car didn't live up to its green tagline to start, it has since turned the corner into flex-fuel factuality. For an inside look at the reasoning behind Bentley's biofuel work, check out John Voelcker's interview with Bentley's David Reuter at GreenCarReports.

Biofuel isn't the first Bentley foray into greener imagery, however. Last year we detailed the company's plans for introduction of cylinder deactivation to the 2010 Mulsanne.

The Mulsanne hasn't gotten the flex-fuel treatment yet, however, and no plans have been revealed for the Continentals to get cylinder deactivation. That leaves the door open for some more improvement in fuel economy should the company eventually combine the two. The best part? Neither technology requires owners to give up much if anything in the way of performance.

The addition of flex-fuel capability to the Continental range is a further step toward making the full line of Bentleys burn biofuels by 2012.