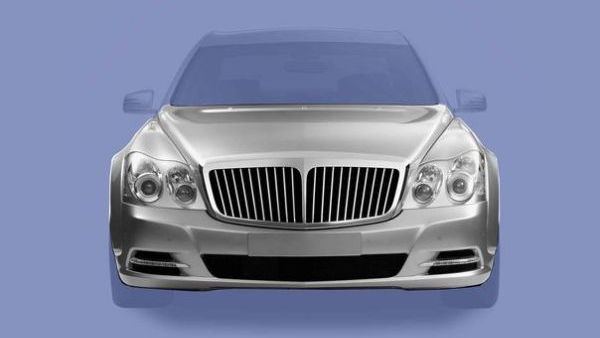 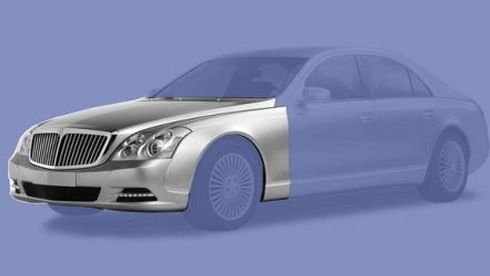 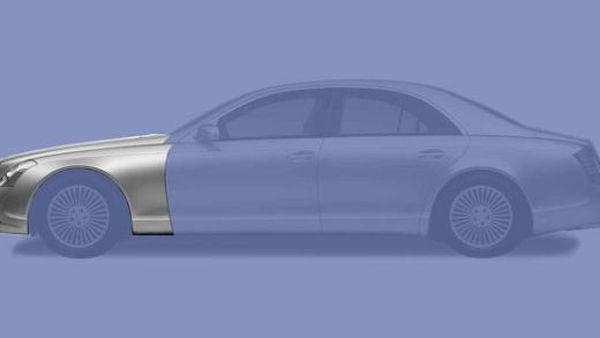 Bentley's making news today for going all-flex-fuel with its Continental range, and now it looks like the even-lower-volume Maybach has decided to freshen things up with a purely visual front-end redesign. Leaked images out today show the new face.

A slightly tweaked grille, new headlights and a more aggressive lower air intake area are the primary changes. The current Maybach 57 and 62 ranges were last updated in early 2009, making it about time for a new face--but little else.

The new look is expected to make its official debut in April, along with new Euro V emissions compliance. No other updates are expected.

The last new Maybach to hit the street was the Zeppelin, built off the Maybach 57 S and 62 S, revealed at last year's Geneva Motor Show. That car shared the 6.0-liter V-12 twin-turbo engine but added a unique two-tone exterior and a number of other visual and feature upgrades. For more details on the Maybach Zeppelin, check out our original coverage here.