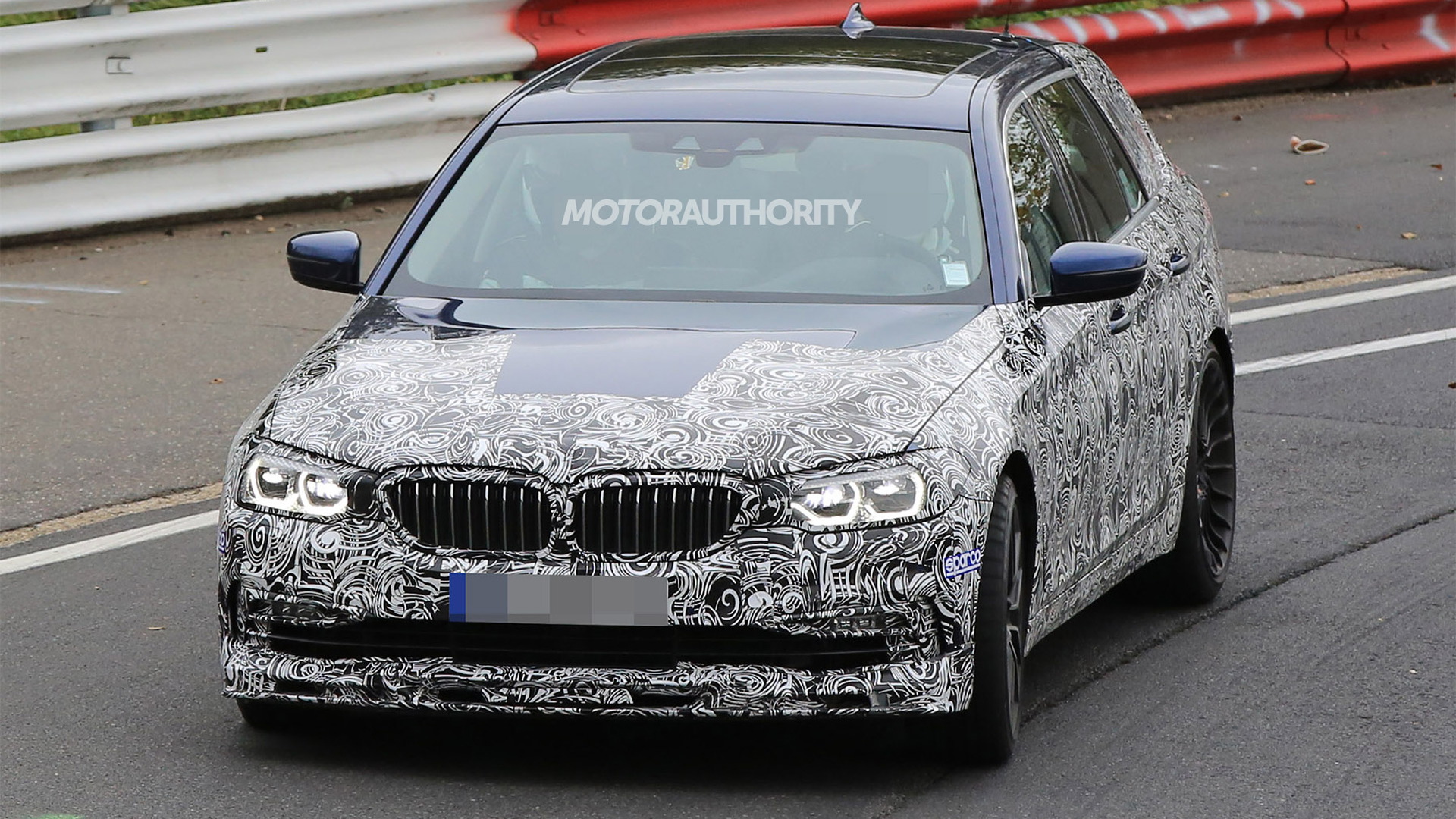 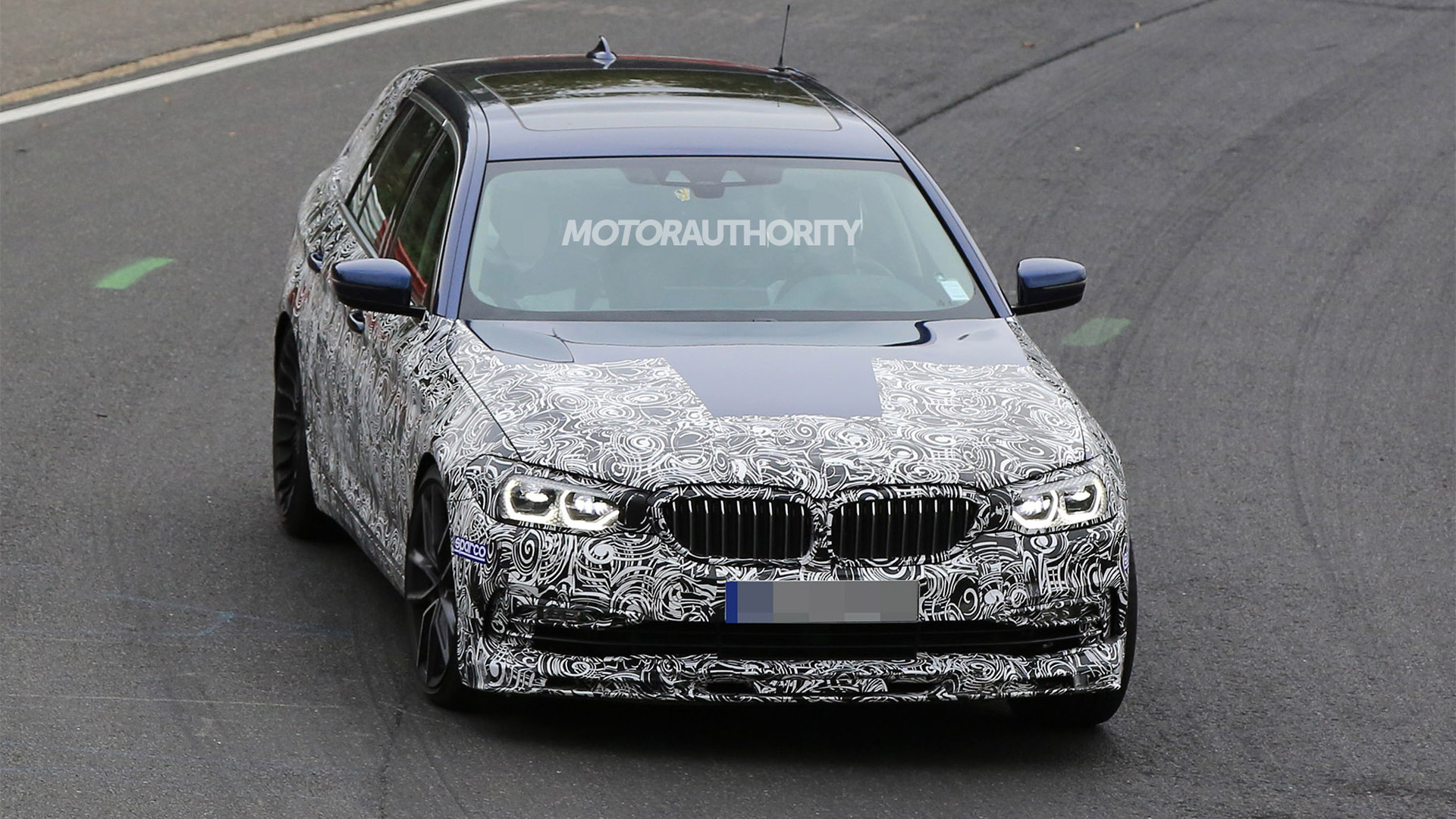 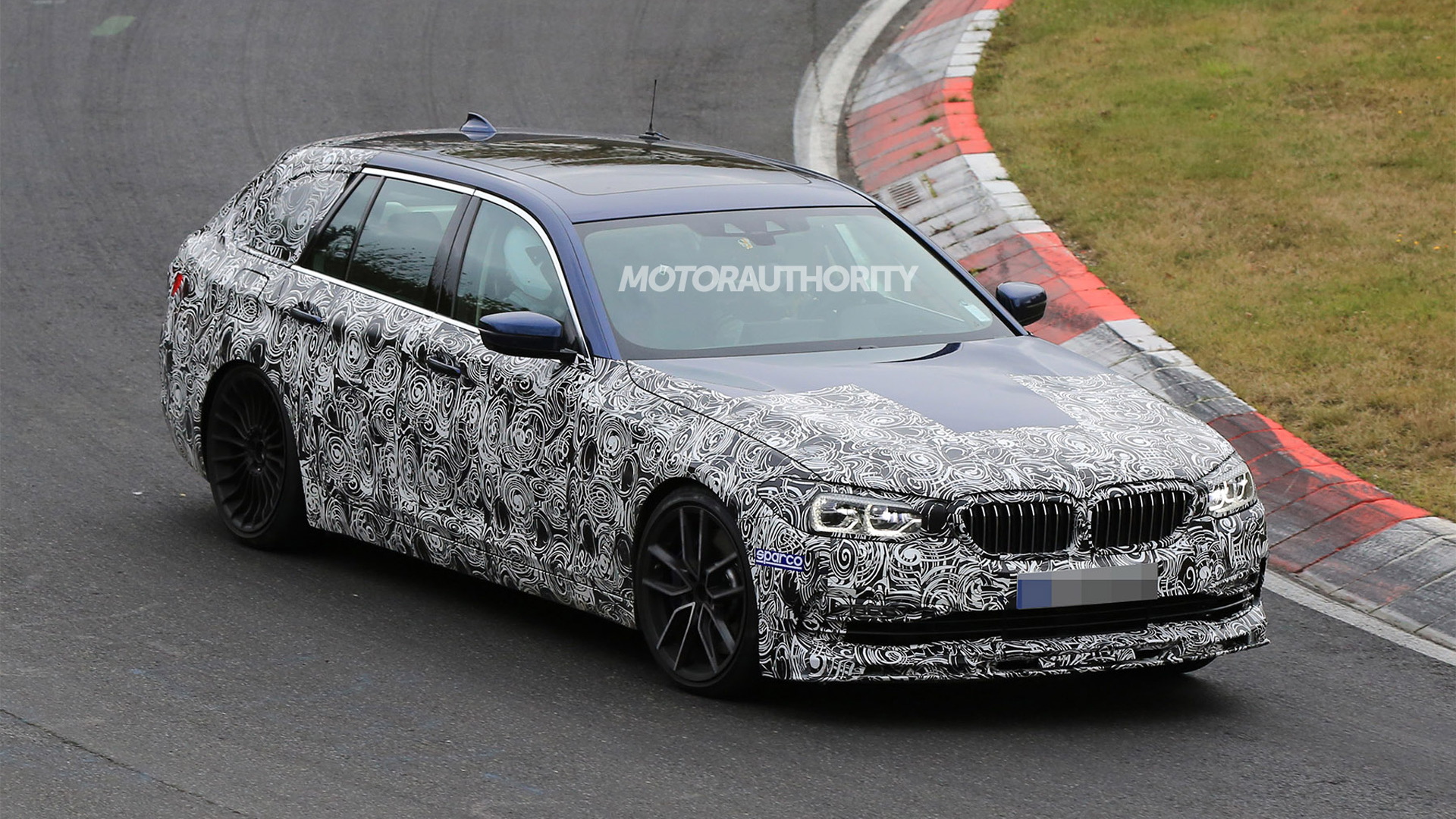 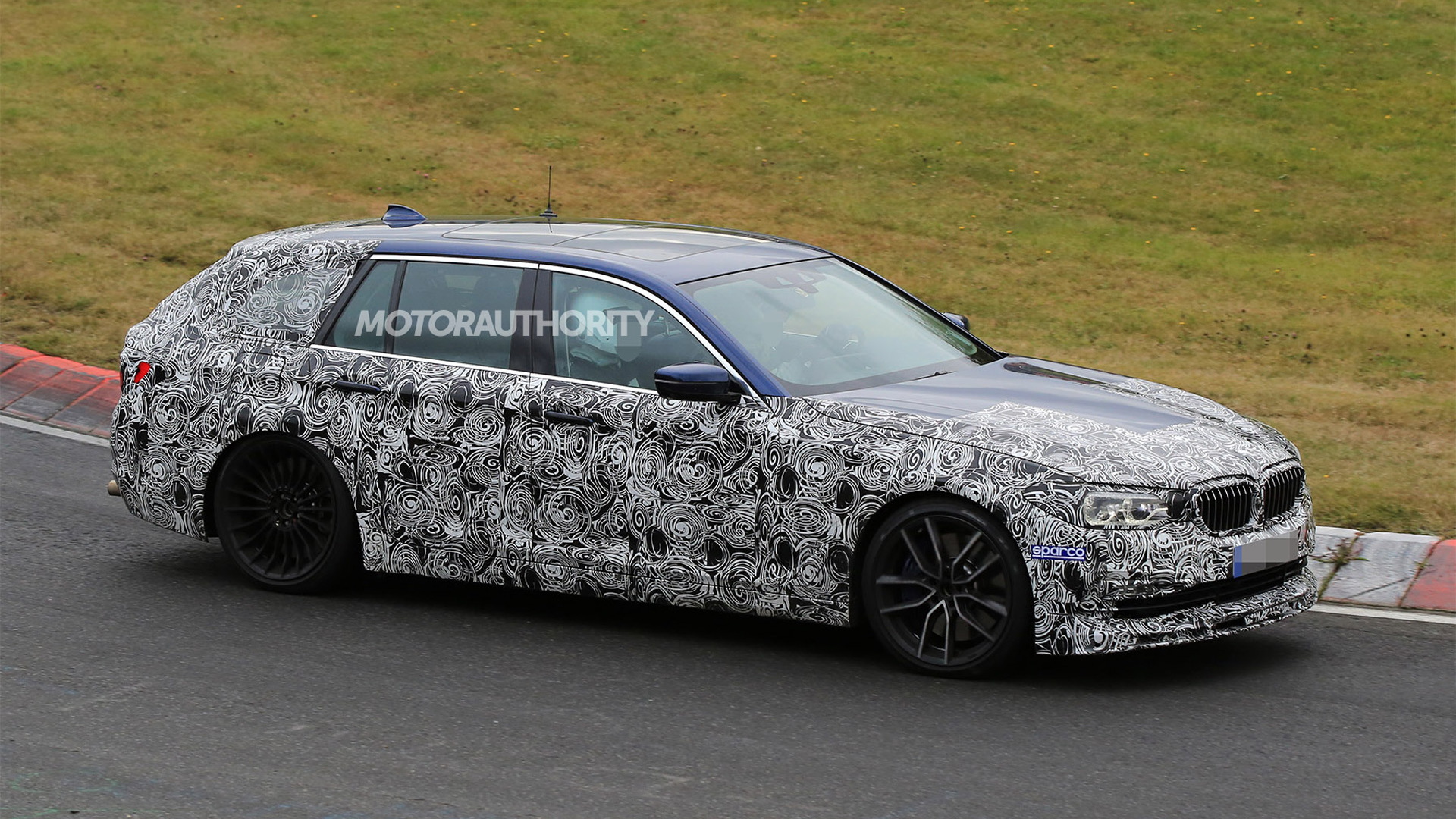 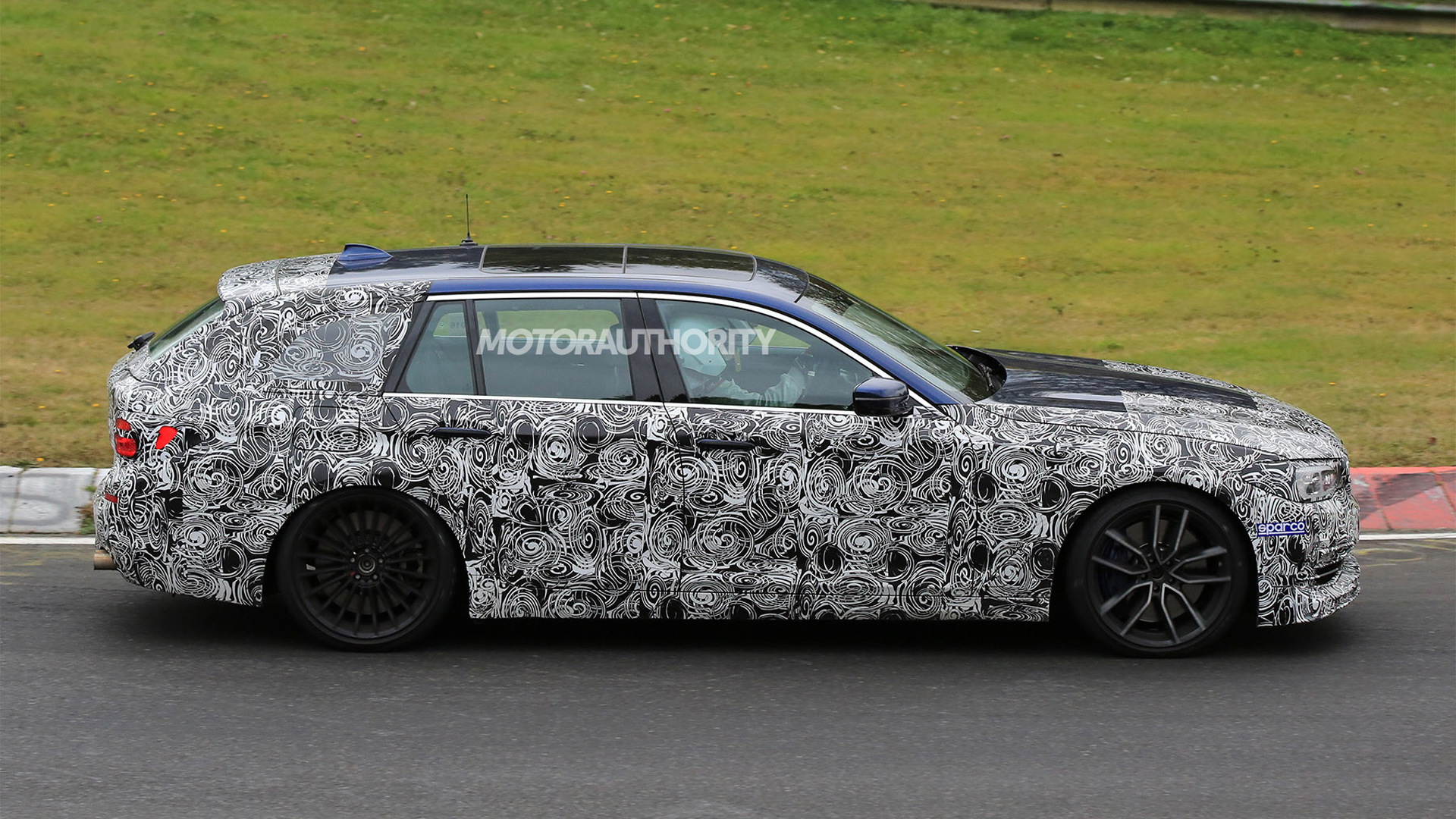 BMW’s M division no longer builds the M5 Touring but there’s a company with close links to the German automaker that’s happy to build you a wild wagon based on the 5-Series platform.

The company is Alpina, which is currently working on a new B5 based on the recently revealed seventh-generation BMW 5-Series.

On Tuesday we brought you spy shots of the Alpina B5 sedan. Now feast your eyes on the much more practical B5 Touring.

The spy shots show Alpina design cues such as the wide, horizontal intake up front and multi-spoke wheels. The shots also provide a decent look at the shape of the new 5-Series Touring.

The last B5 in its final form came with a twin-turbocharged 4.4-liter V-8 good for 600 horsepower. We expect the new one to maintain that figure or something close to it. Even with a similar output, we expect the new B5 to better its predecessor’s 0-62 mph time of 4.2 seconds and 204 mph top speed.

Where the performance gains will come is the lighter weight of the new 5-Series' multi-material construction. Some 5-Series models are as much as 220 pounds lighter than the predecessor. The standard 8-speed automatic transmission will also be tweaked for quicker shifts.

Look for Alpina’s new B5 range to debut in early 2017, possibly at the Geneva auto show next March. A new M5 should arrive not long after.

BMW does offer Alpina products in the United States. For example, the new 7-Series has already spawned its Alpina variant. However, we’re not expecting the B5 to make it over.