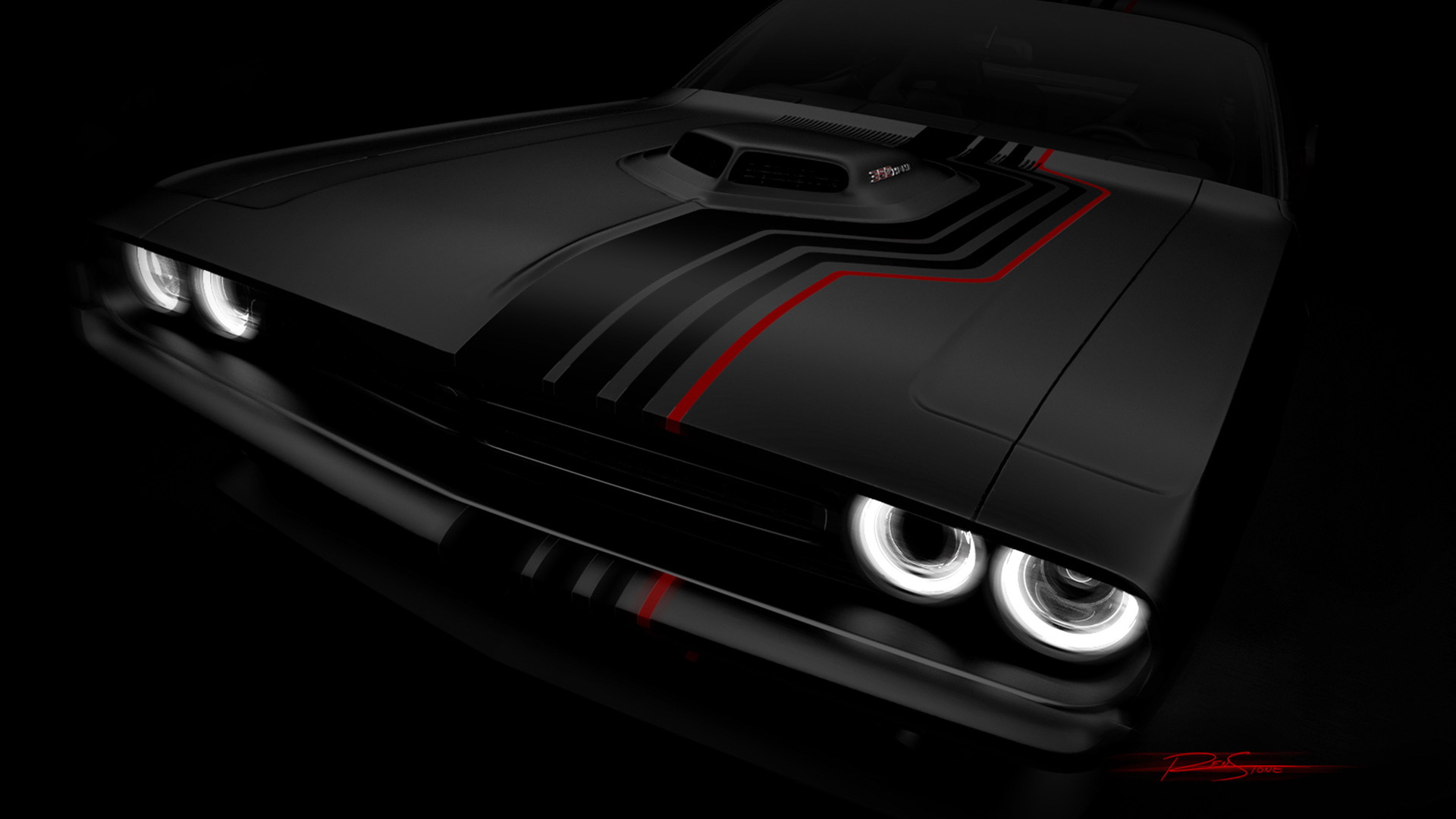 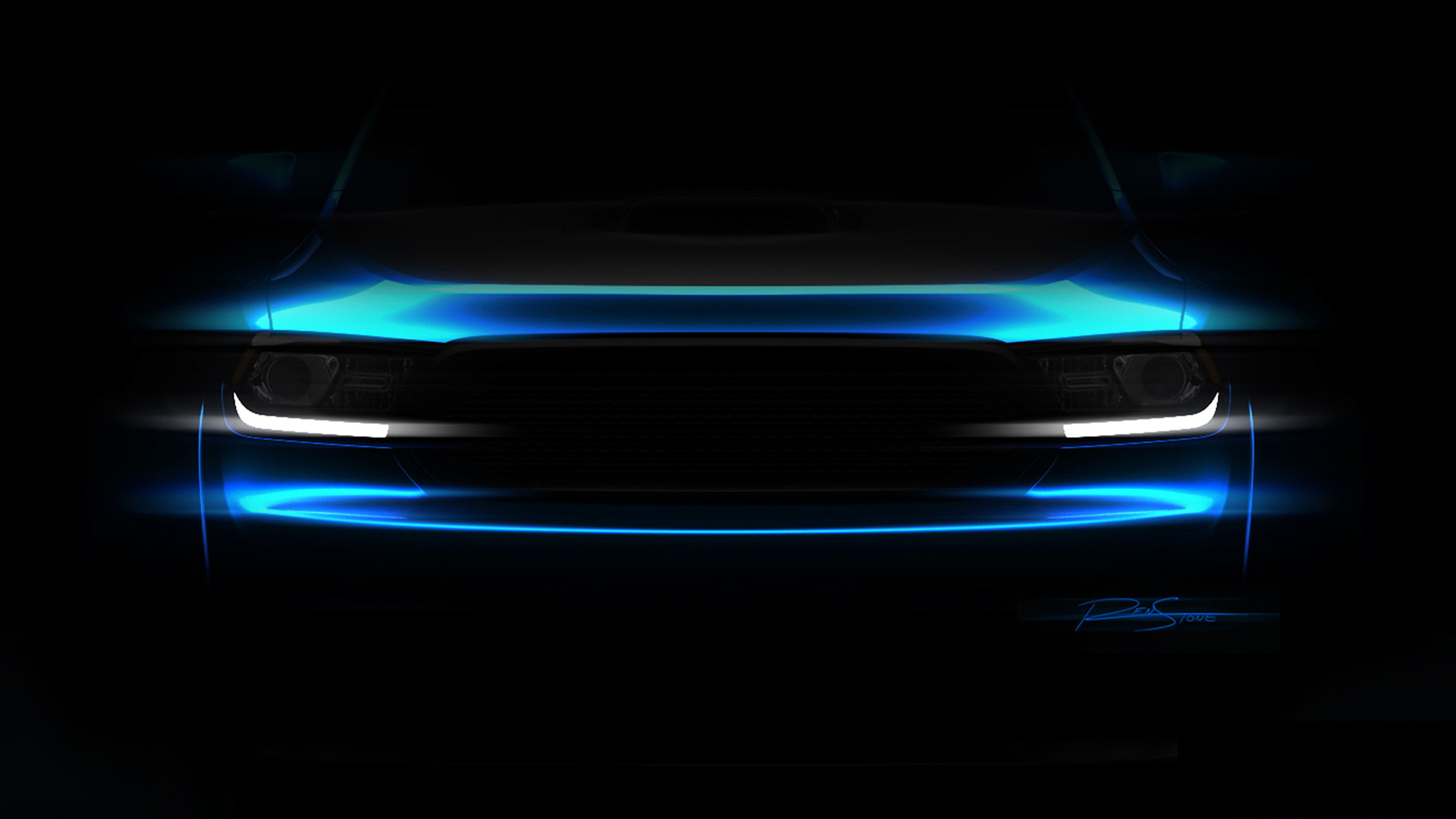 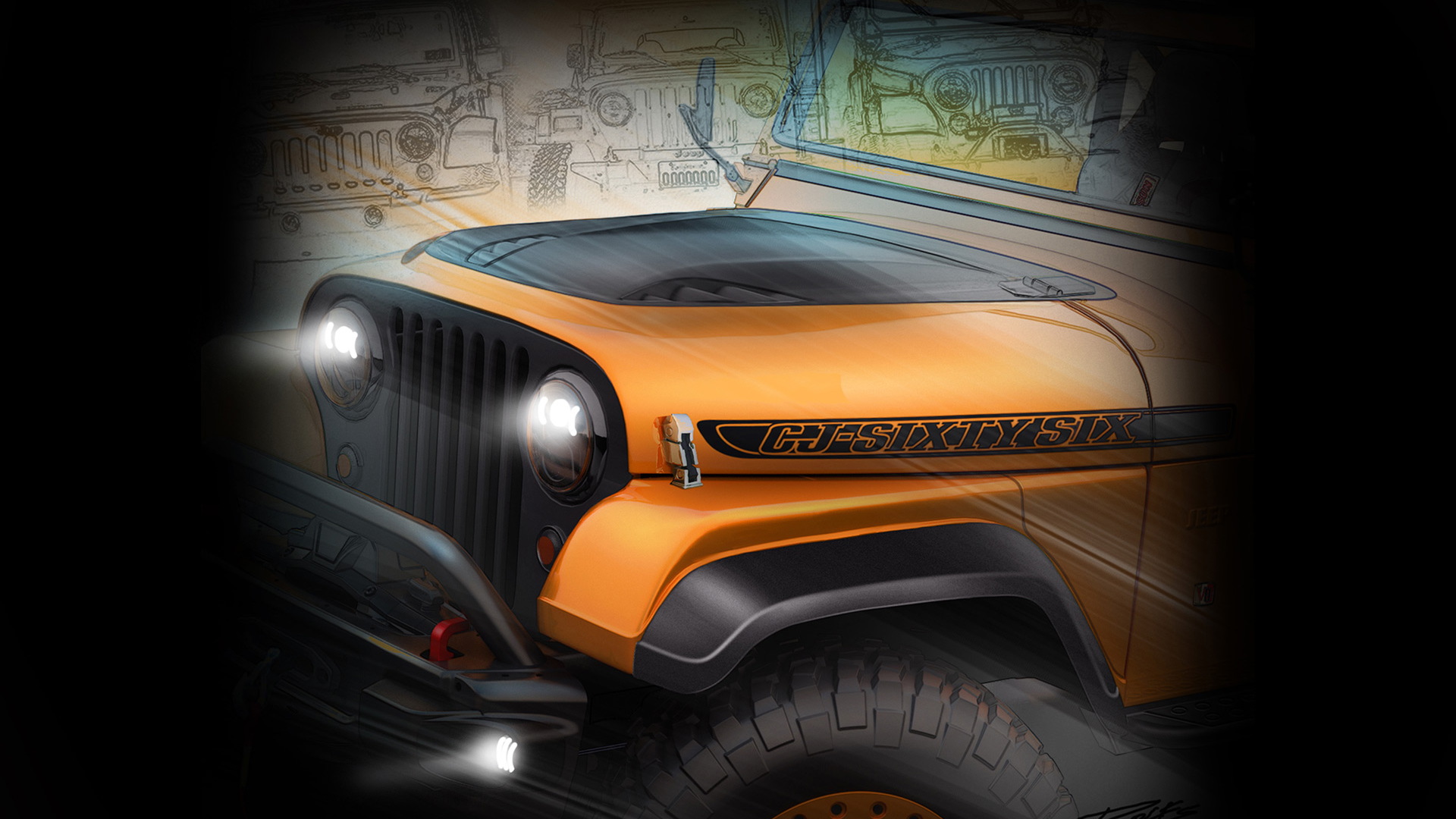 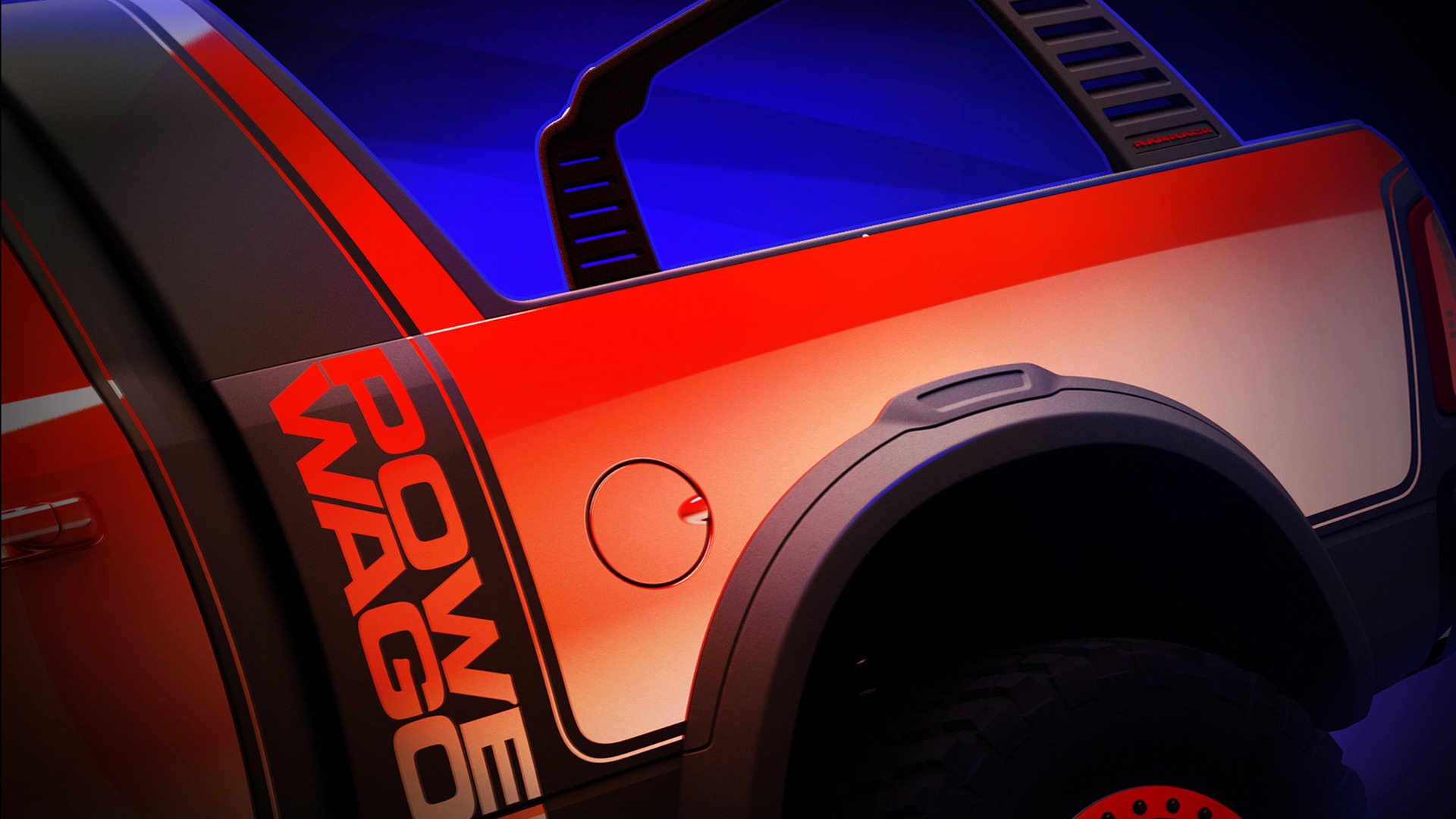 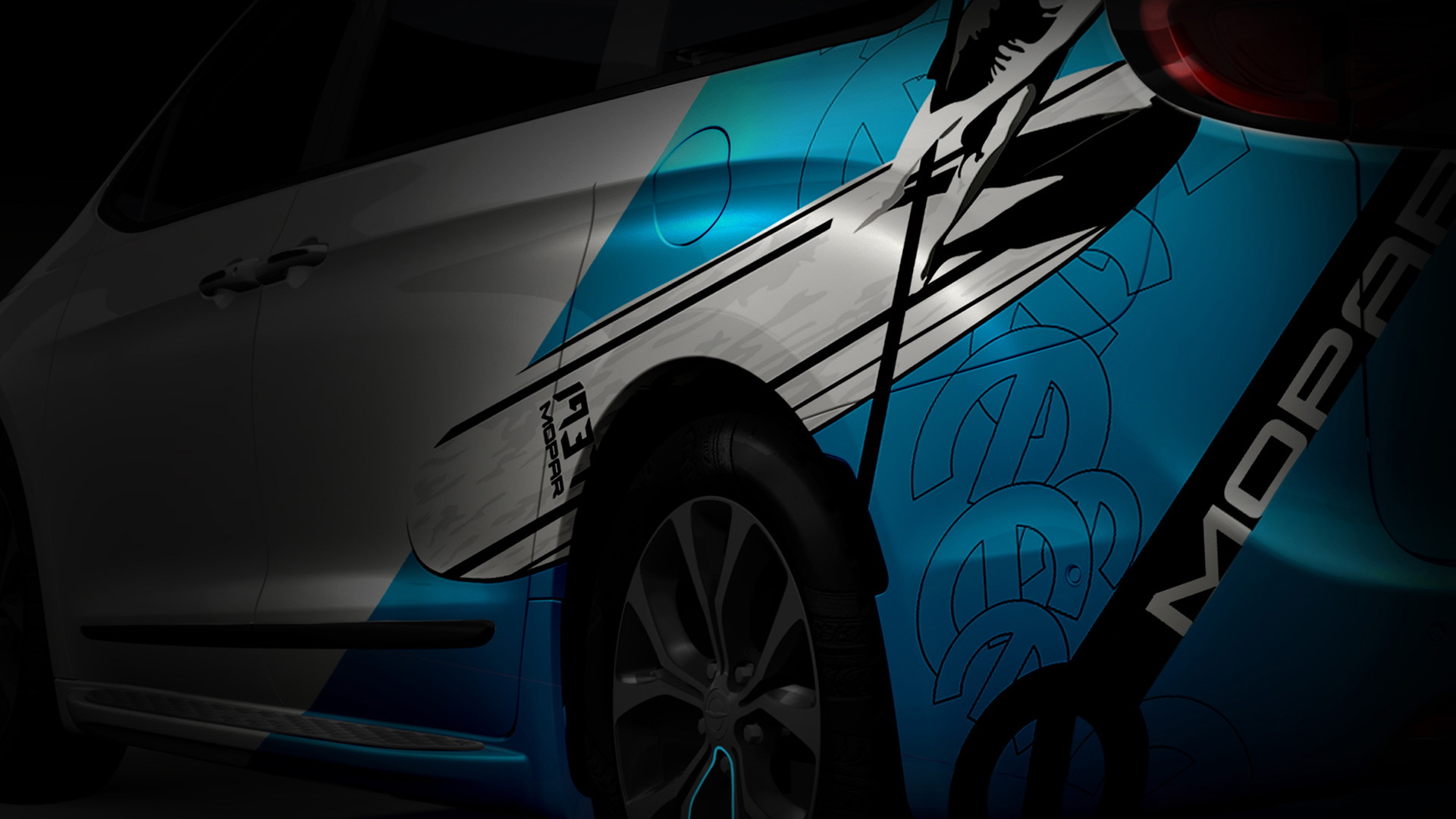 For the 2016 SEMA show, Mopar will have concepts based on vehicles from the Chrysler, Dodge, Jeep and Ram brands. Some of them have been previewed in teaser form; they are based on the Chrysler Pacifica, Dodge Challenger SRT 392, Dodge Durango, Jeep Wrangler and Ram Power Wagon.

Mopar has built the concepts using a number of production and concept parts and accessories. The blacked-out Challenger SRT 392 looks to be the most promising. It looks to have a shaker hood and custom stripes. Under the hood will likely be the stock 485-horsepower 6.4-liter V-8.

The 2016 SEMA show is now less than a week away. Fiat Chrysler Automobiles [NYSE:FCAU] will have 14 vehicles on its stand including the five Mopar concepts previewed here.

For more of our SEMA coverage, head to our dedicated hub.