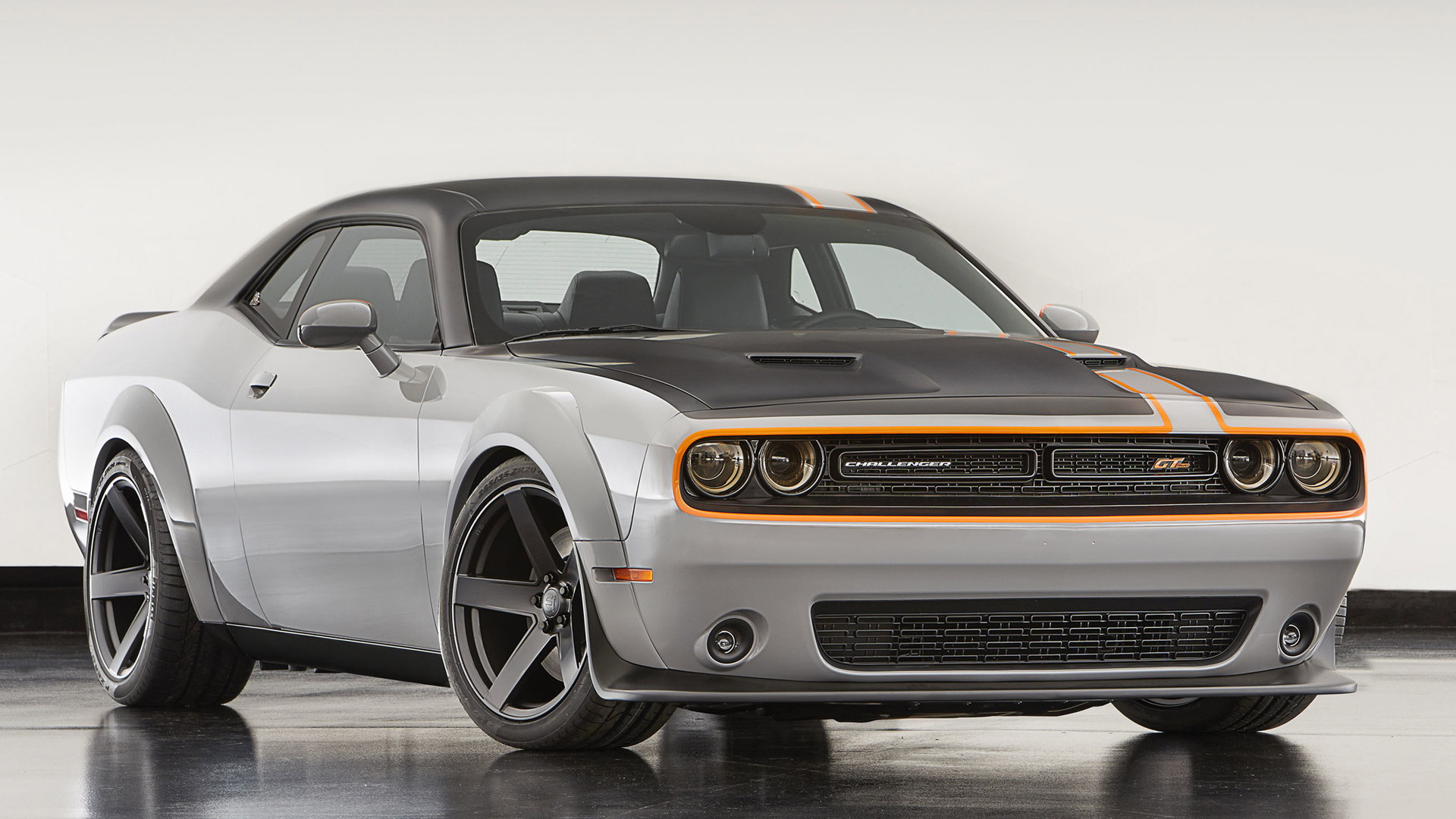 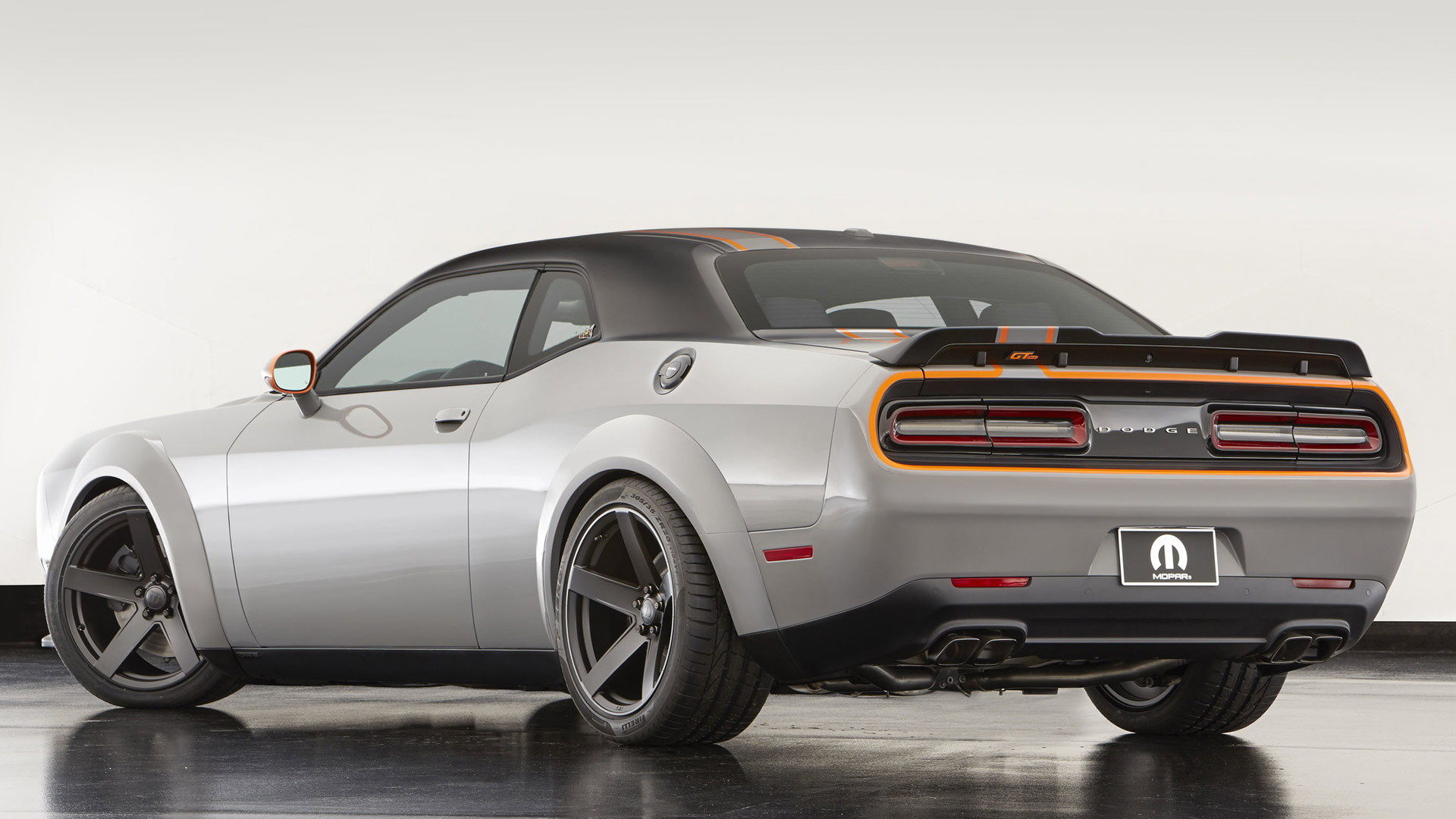 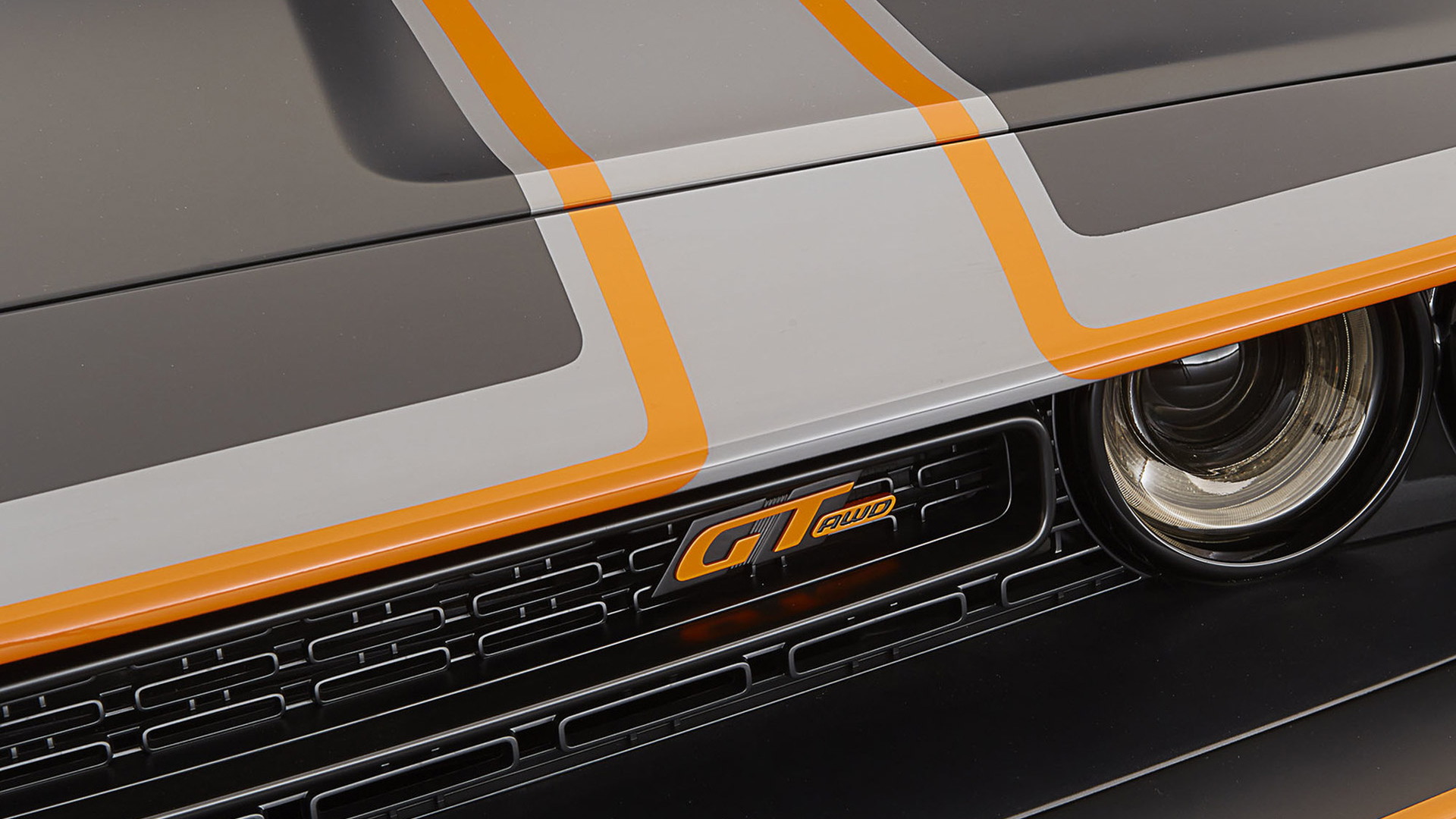 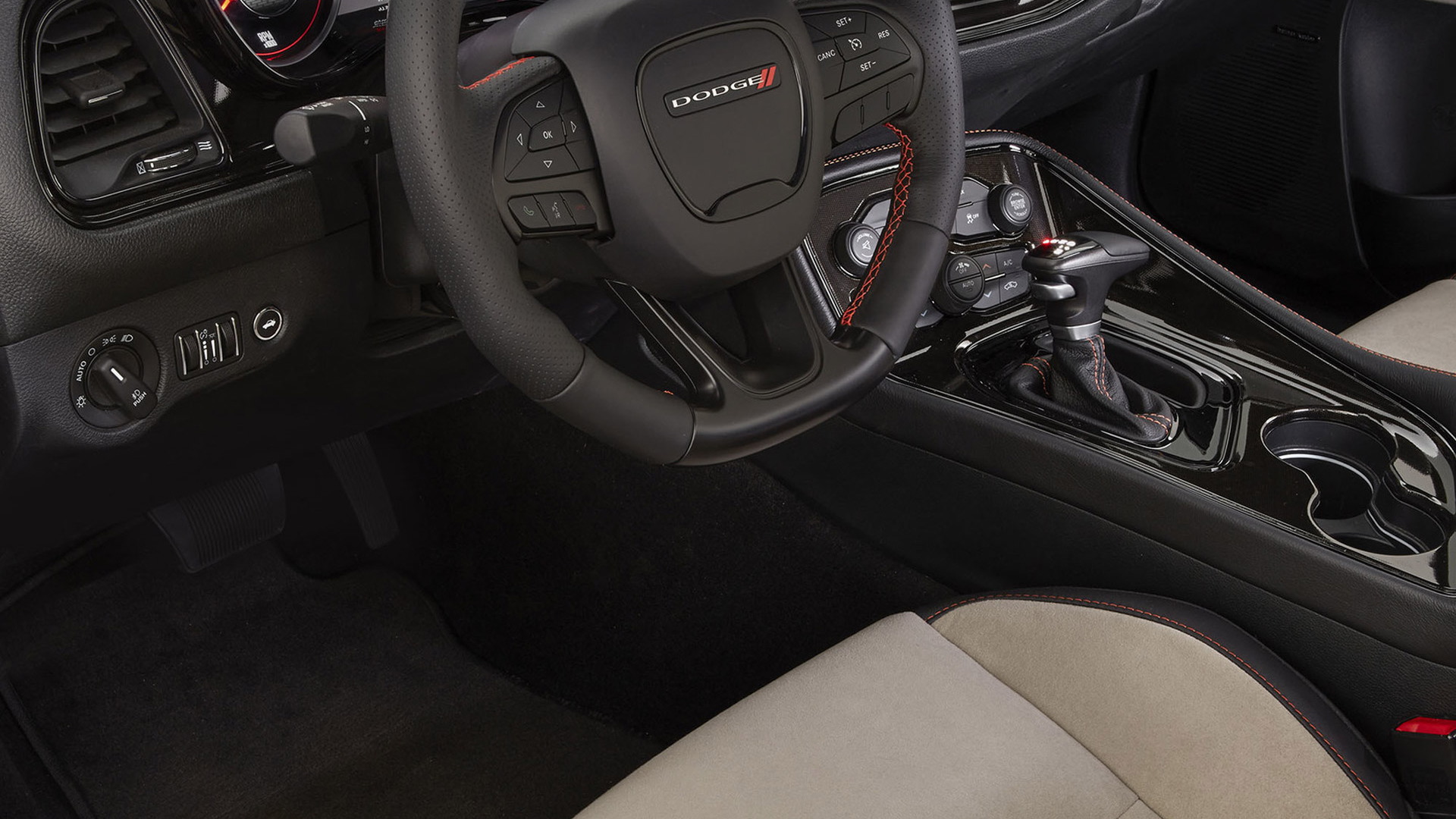 Fiat Chrysler Automobiles’ [NYSE:FCAU] official aftermarket and accessories division Mopar has brought an assortment of vehicles to this week’s SEMA show in Las Vegas, the highlight of which is this all-wheel-drive Dodge Challenger. It’s called the Challenger GT AWD and is strictly a concept at this point.

In developing the concept, Mopar’s engineering team borrowed the all-wheel-drive system from the related Chrysler 300. This ruled out dropping in the supercharged 6.2-liter HEMI V-8 from the Challenger SRT Hellcat due to torque constraints but a V-8, in this case FCA’s 5.7-liter HEMI, is still nestled under the hood.

The engine is upgraded with the Scat Pack 3 Performance Kit, which delivers a boost of up to 75 more horsepower and an additional 44 pound-feet of torque, bringing the final output to a heady 450 hp and 454 lb-ft. The transmission is an eight-speed automatic.

Along with the new drivetrain, there’s also a custom visual package which consists of new colors, lowered suspension, a wide-body kit and 20-inch wheels. The wheels feature Mopar center caps painted to match the body and wheels.