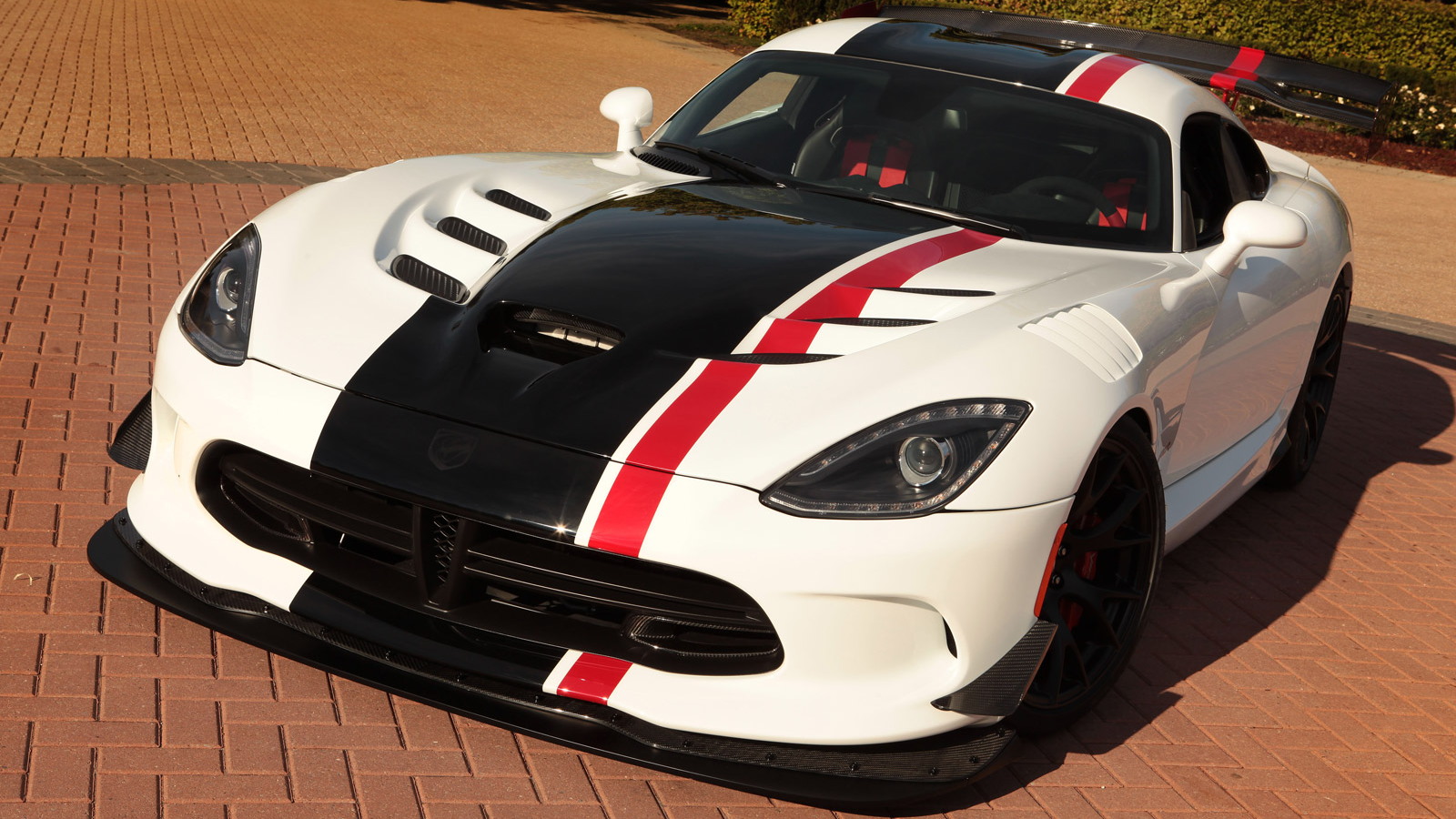 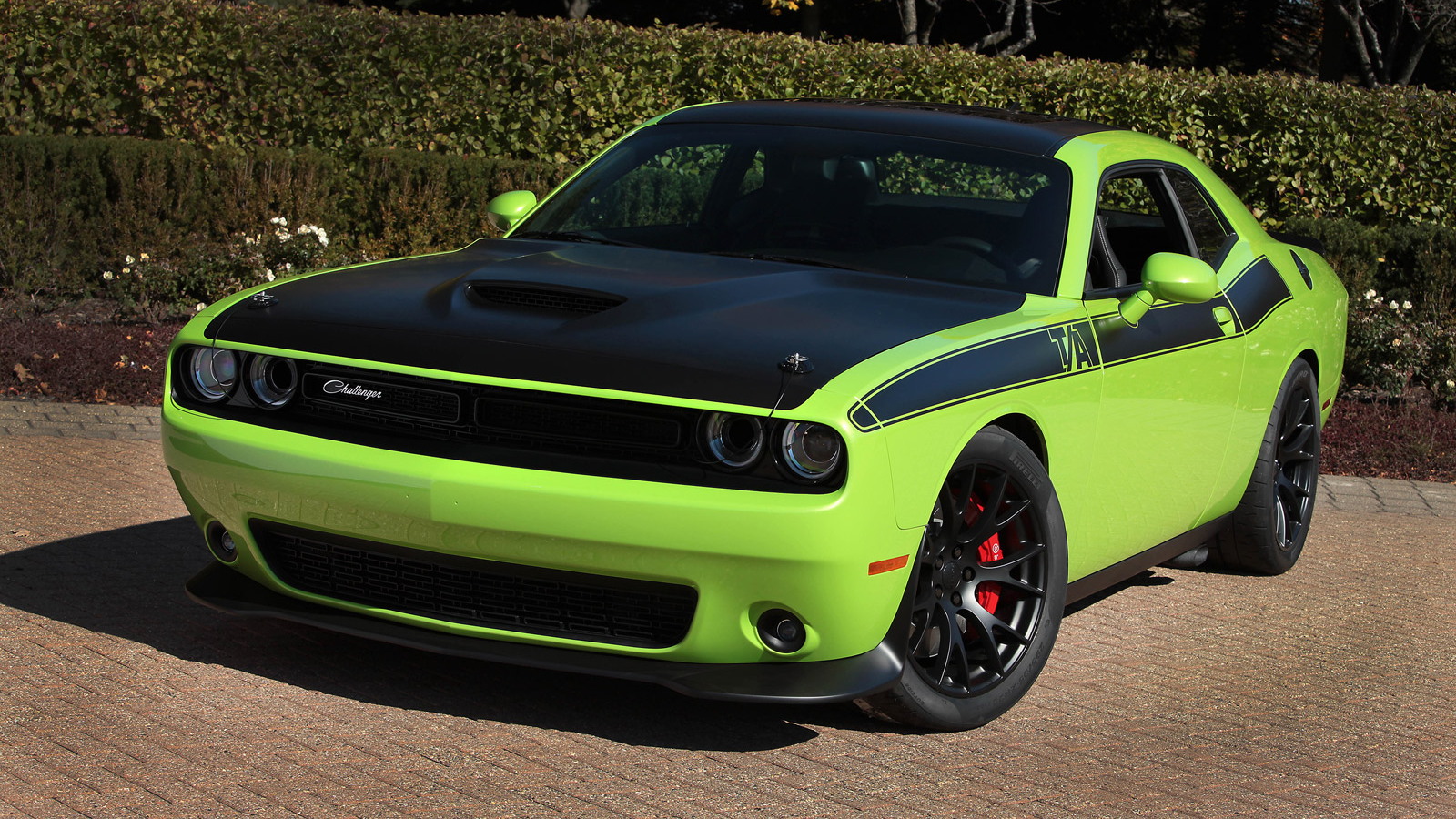 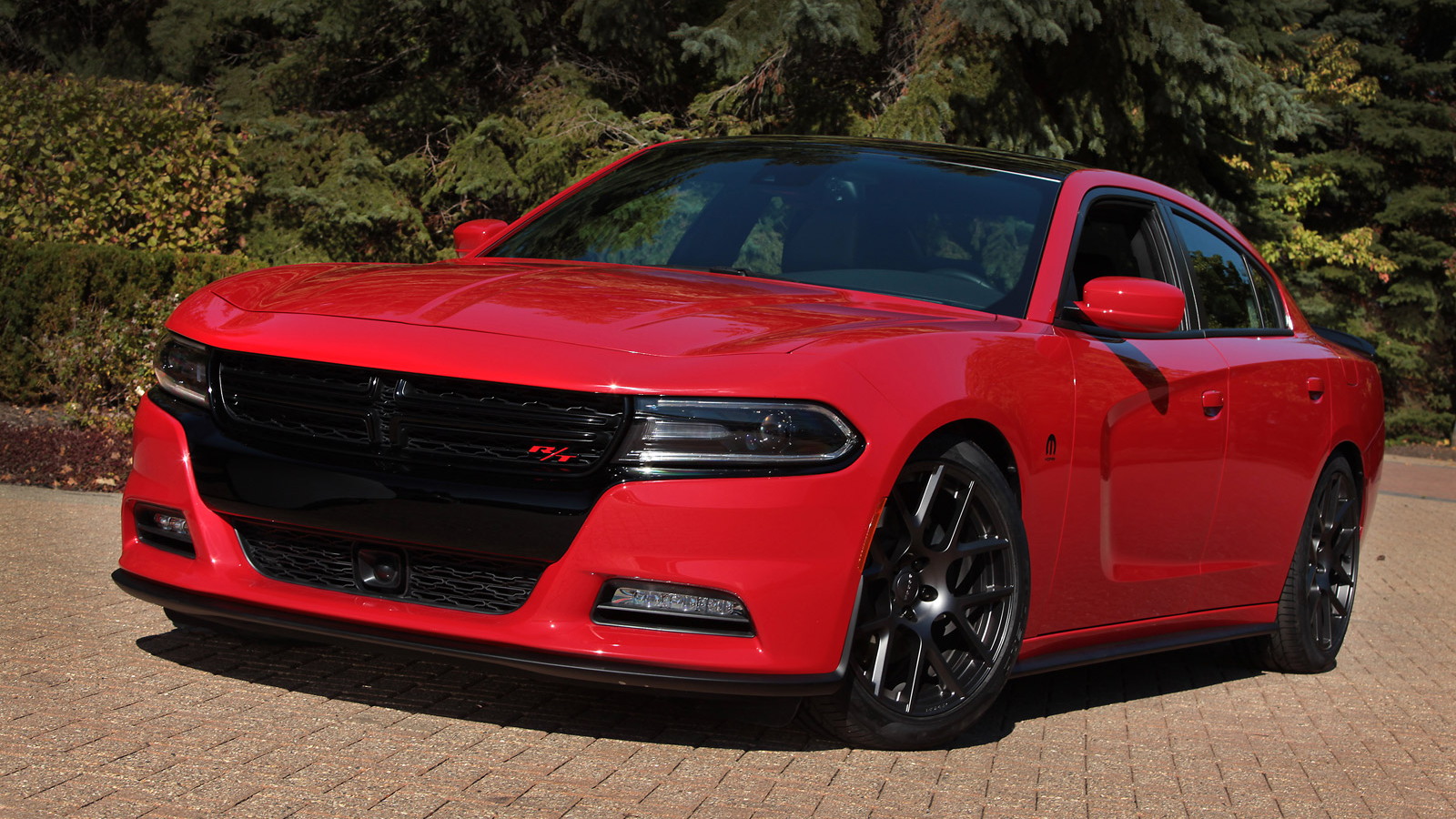 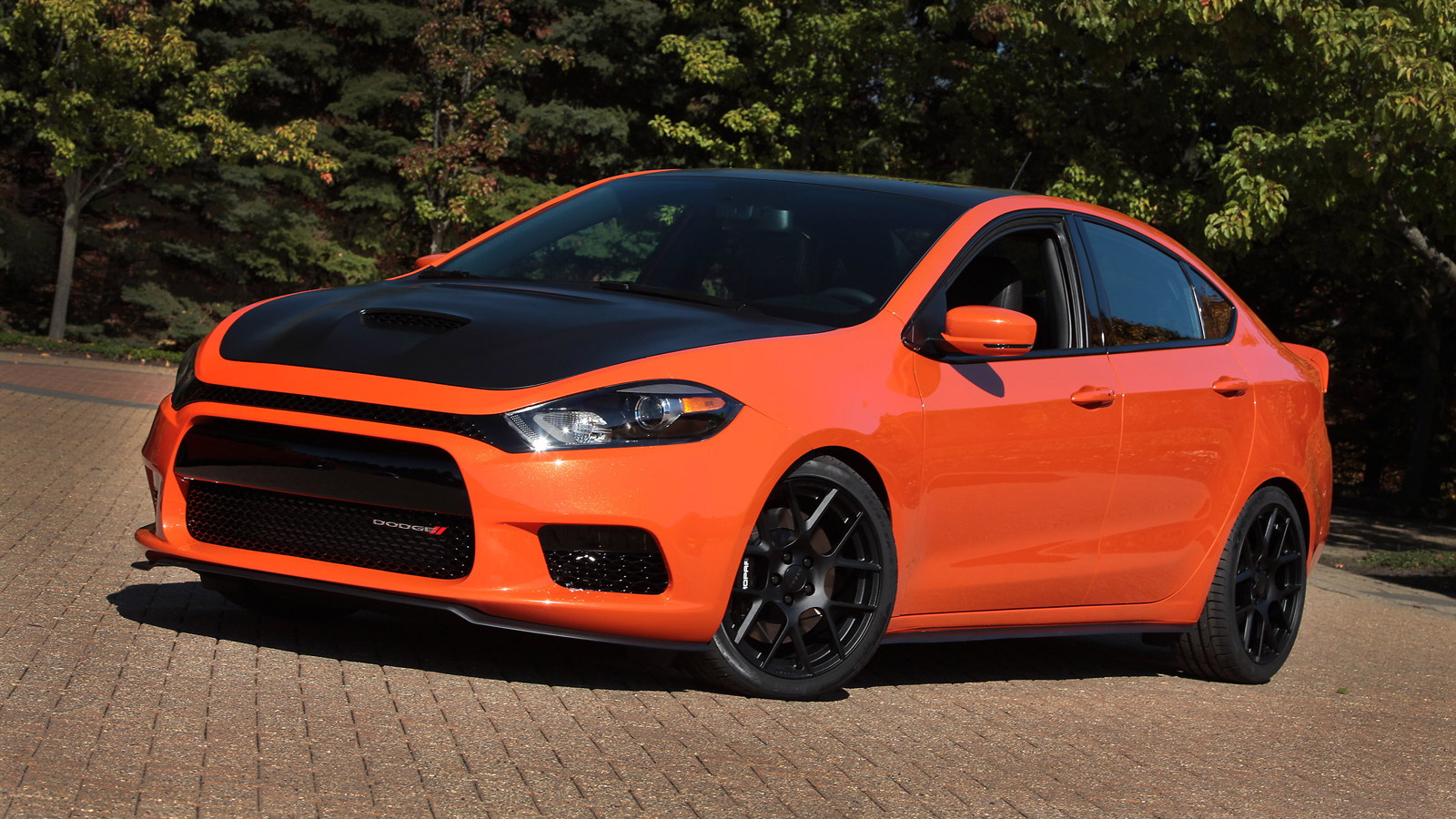 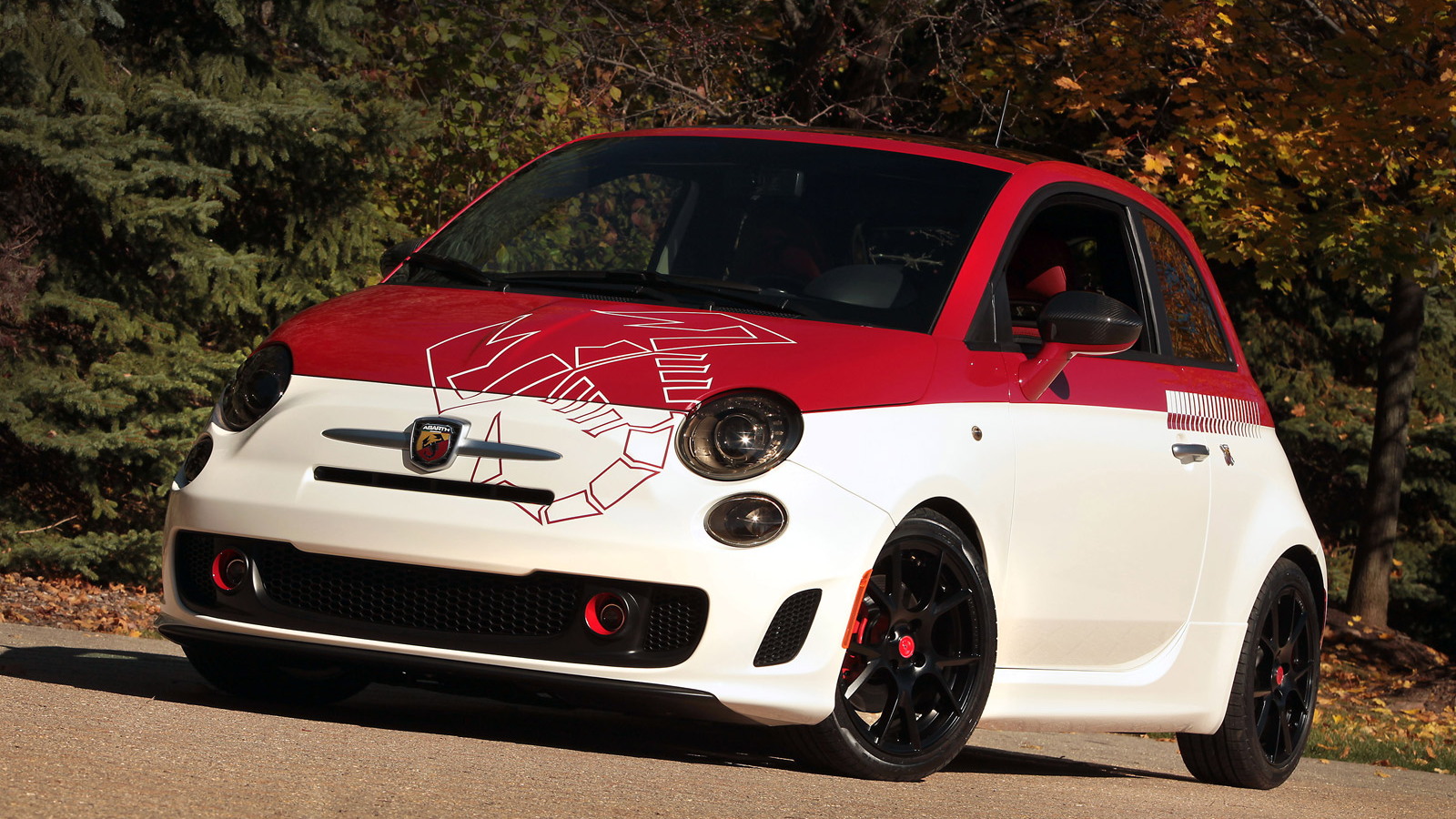 This year’s SEMA show is just a couple of weeks away but we’ve been given an early look at what’s destined to be one of the stars of the upcoming tuning fest. Revealed today is the Dodge Viper ACR Concept, which unashamedly previews the ultimate track-focused but street legal version of the fifth-generation model.

The last Dodge Viper ACR (for American Club Racing) rolled off the assembly line in 2010, boasting a stock engine but weight savings of around 90 pounds and an aero package that could produce upwards of 1,200 lbs of downforce. It also turned a lap time of 7:12.13 on Germany’s fabled Nürburgring circuit in 2011, a production car record at the time.

Dodge is yet to confirm a new Viper ACR for production but the thinly-veiled concept hints strongly at its imminent arrival. The vehicle features an aggressive carbon fiber splitter and a set of dive planes up front, and these work in conjunction with a competition rear wing to maximize downforce. Also new are the front fender vents and satin black 19-inch light alloy wheels.

Another vital upgrade is the massive 15.4-inch carbon ceramic rotors, clamped by Brembo six-piston calipers. These are kept cool by carbon fiber brake duct openings in the front fascia, while additional cooler ducts rearward of the side windows supply fresh cool air to the limited-slip differential for optimal performance.

Inside is a race-inspired design that puts an emphasis on weight reduction. Only the bare necessities remain as radio amplifier, speakers, carpet and NVH treatments have been removed to take advantage of every ounce. Much of what remains has also been swapped out for lighter carbon fiber pieces, and many of the surfaces have been trimmed in Alcantara.

We’ve been treated with an early look at some of these as well. One of our favorites is the Dodge Challenger T/A Concept, which hints at a new ‘Time Attack’ version of the Challenger similar to the Viper T/A models. A modern interpretation of the legendary T/A package available in the 1970s for the Challenger, the Dodge Challenger T/A Concept draws on heritage-inspired cues but also calls on present-day performance modifications and new prototype products that Dodge admits are a hint of the future.

Also worth a mention are the Charger and Dart R/T Mopar Concept duo. These feature a number of off-the-shelf Mopar goodies. These include things like add-ons for the body, exhaust kits, light alloy wheels and suspension upgrades.

Last, but not least, is the Fiat 500 Abarth Scorpion. This vehicle is equipped with light alloy wheels, a cat-back exhaust system, carbon mirror caps and a Katzkin leather interior. The Fiat badges are also accented in chrome trim with a satin finish. If you like what you see, we have some good news for you: many of these features are intended for future availability in the Mopar catalog.

This year’s SEMA runs from November 4-7 in Las Vegas. You can catch our complete coverage of the event via our dedicated hub.