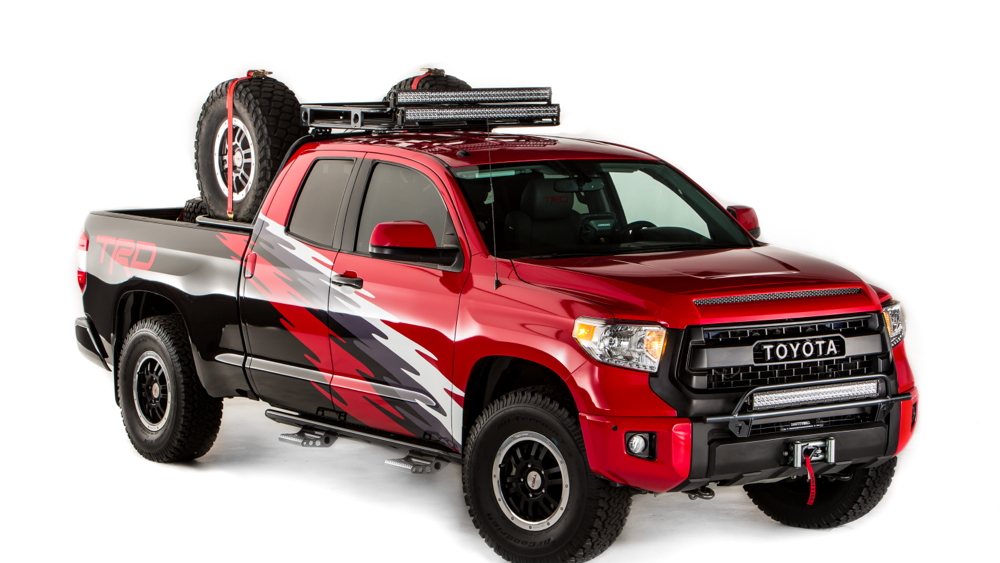 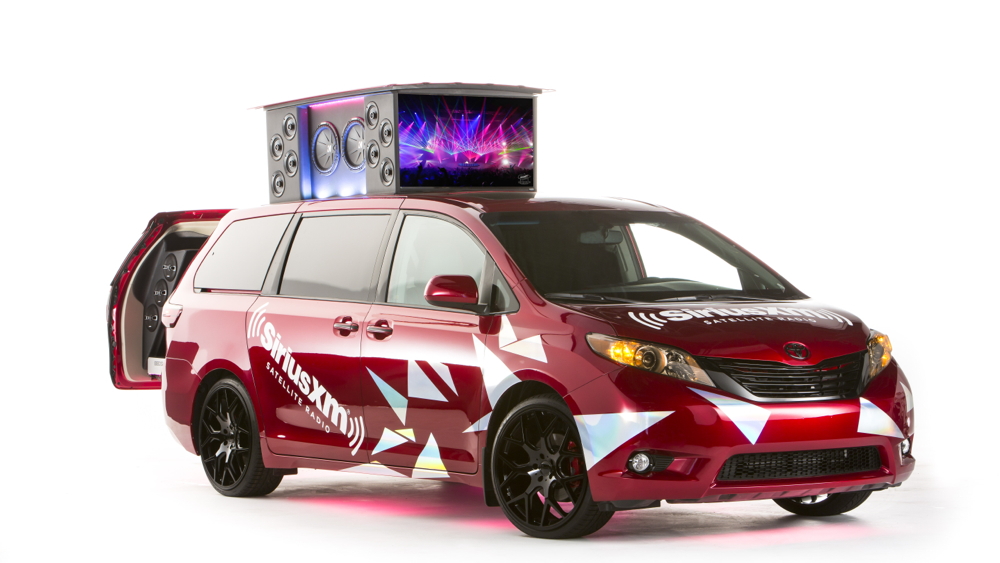 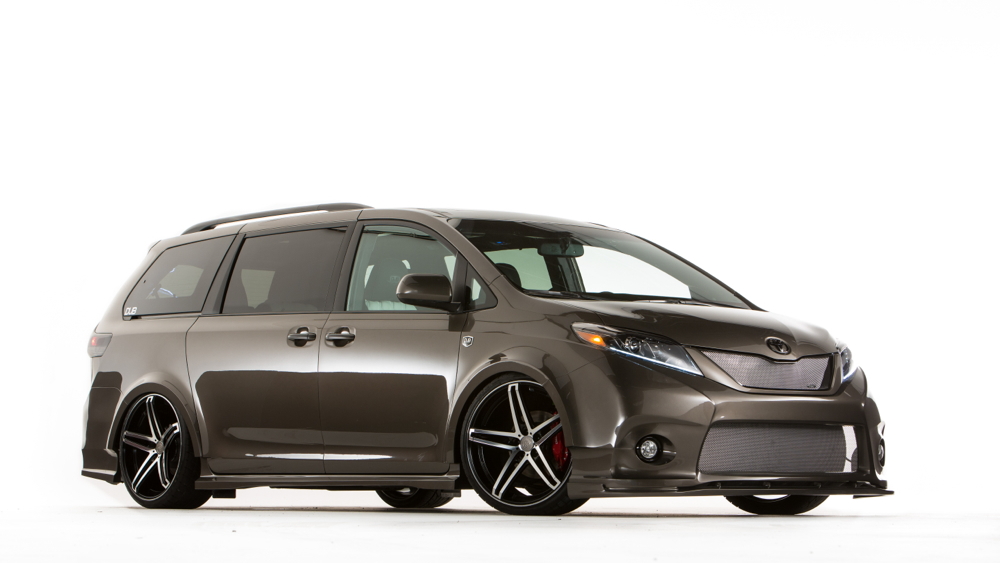 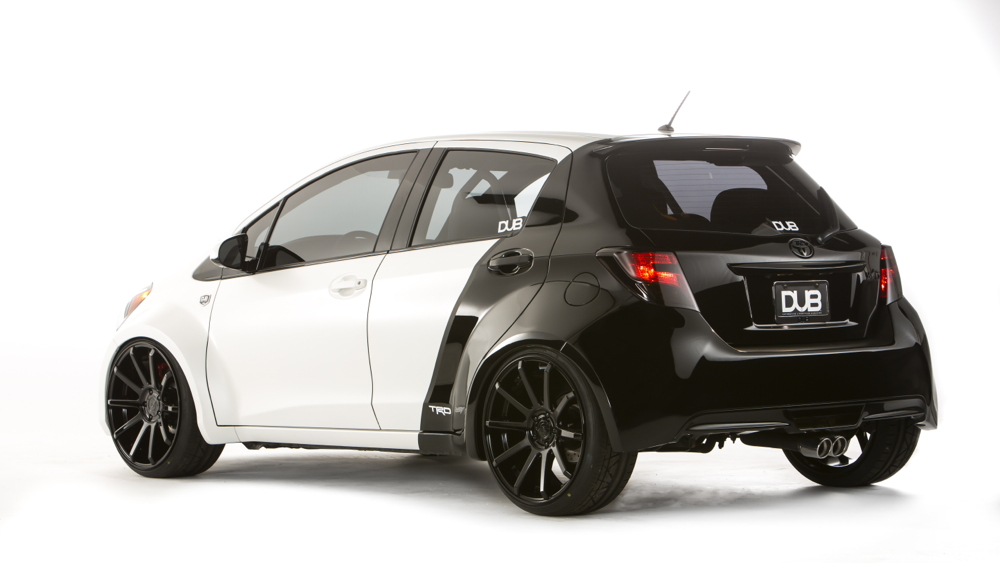 Carmakers are busily unveiling modified concept vehicles for the 2014 SEMA show, and Toyota is no different. The Japanese brand says it's emphasizing performance this year, even though two of the vehicles it plans to show are minivans.

The pair of modified 2015 Sienna people haulers include the Sienna:Remix—which features a fully-functional DJ booth and wild paint job—and a DUB Edition Sienna with an aggressive body kit and over-sized wheel and tire package. Toyota will also display a DUB Edition 2015 Yaris, which gets its own wide-body kit.

Most of the performance Toyota seems to be talking about is in the off-road realm. The 2015 Tundra TRD Pro Desert Race Truck will compete in the legendary Baja 1000 race about a week after SEMA, and will be on display in Las Vegas before heading down to Mexico. It will be accompanied by three 'chase trucks'—a 4Runner, Tacoma, and another Tundra—based on the TRD Pro Series models that debuted at the Chicago Auto Show earlier this year.

Toyota's Baja 1000 race team will be coached by two-time winner Ivan 'Ironman' Stewart, who has also racked up numerous other race wins and championships behind the wheel of a Toyota.

Rounding out what's looking to be a crowded booth will be the FT-1 sports car concept that likely previews the next Supra, and the 2015 Camry NASCAR Sprint Cup racer, among others. Expect plenty of other modified Toyotas to litter the show floor as well.

The 2014 SEMA show opens November 4. To keep up with the latest news, head over to our dedicated hub.