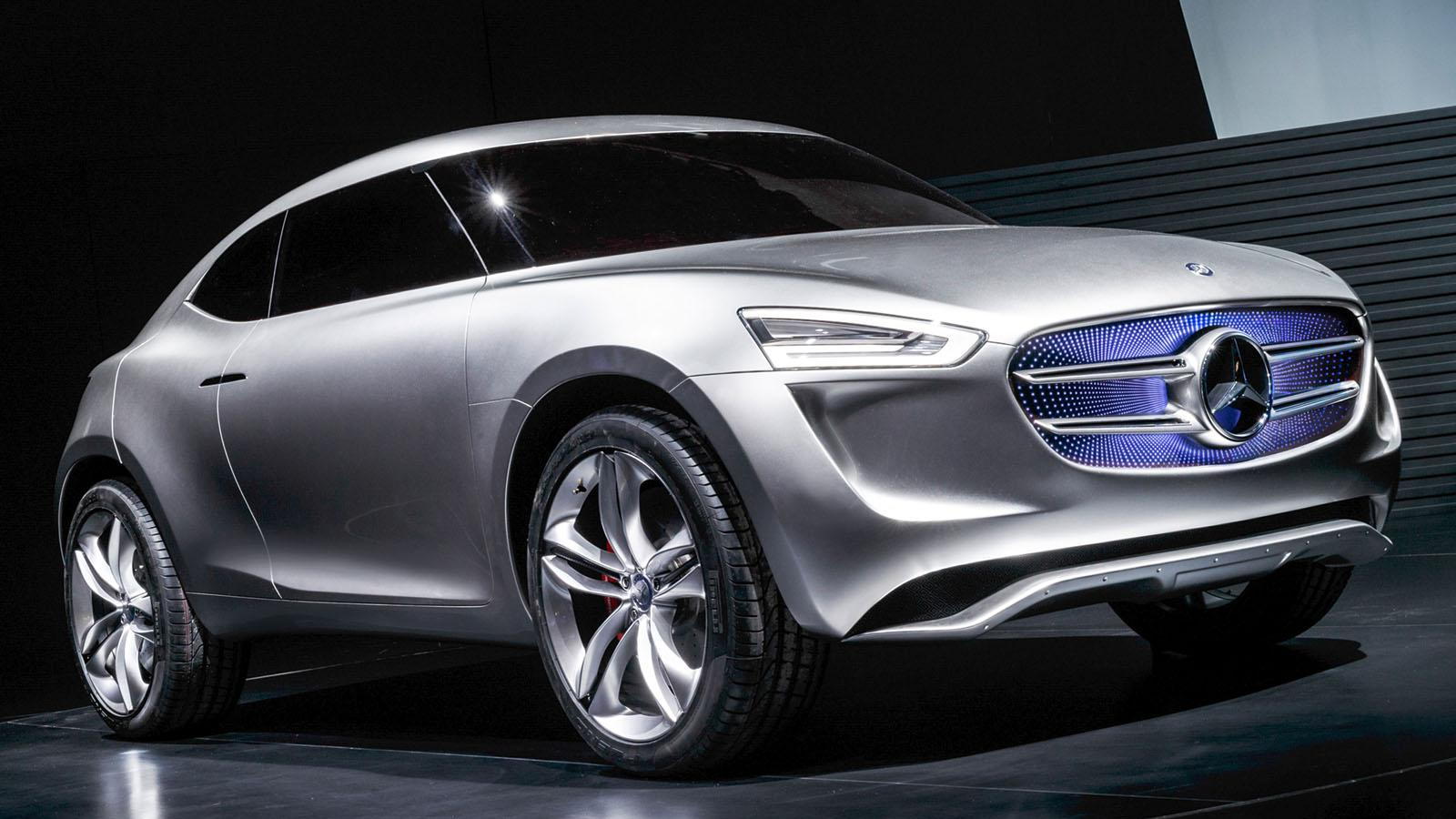 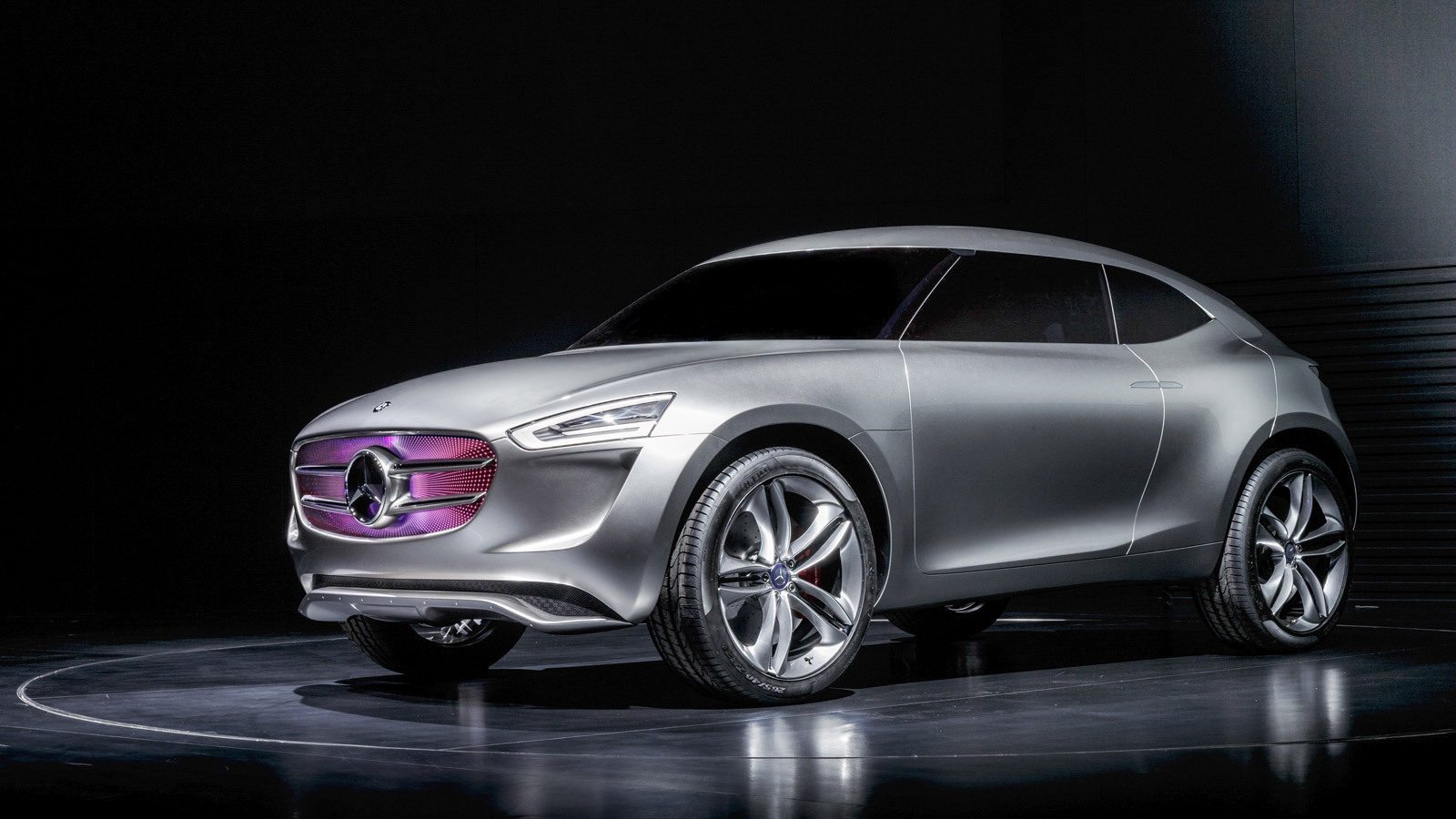 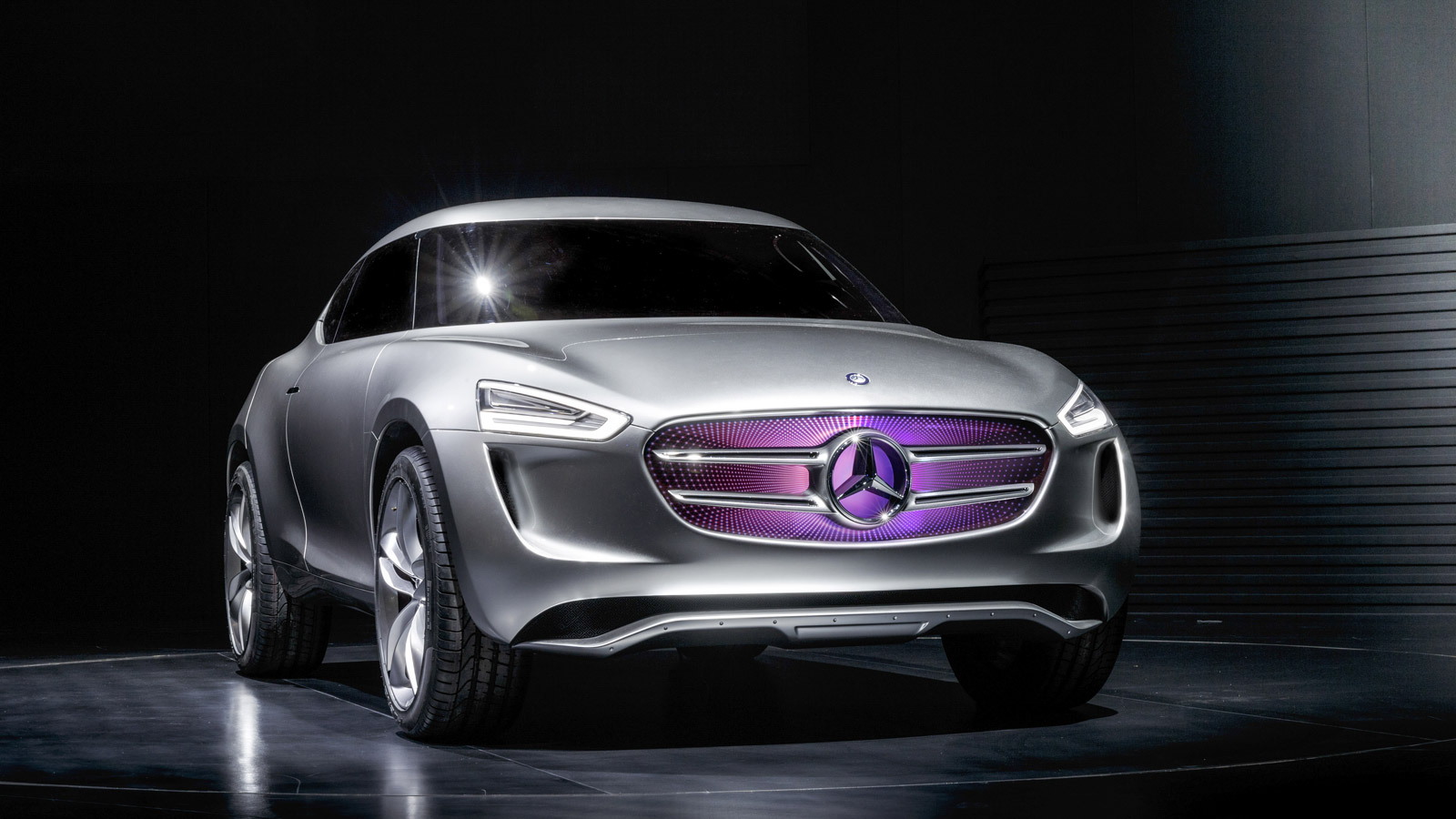 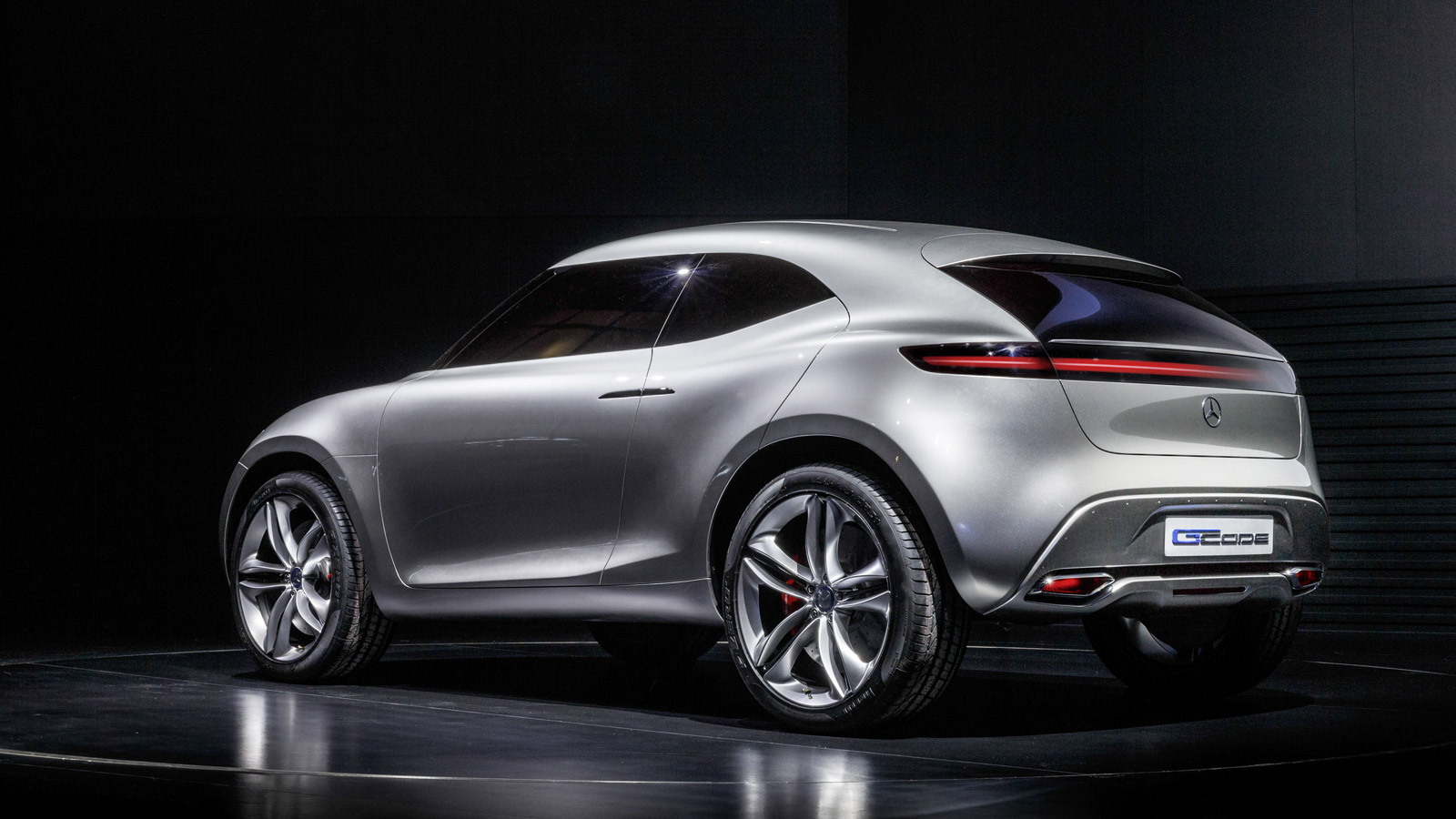 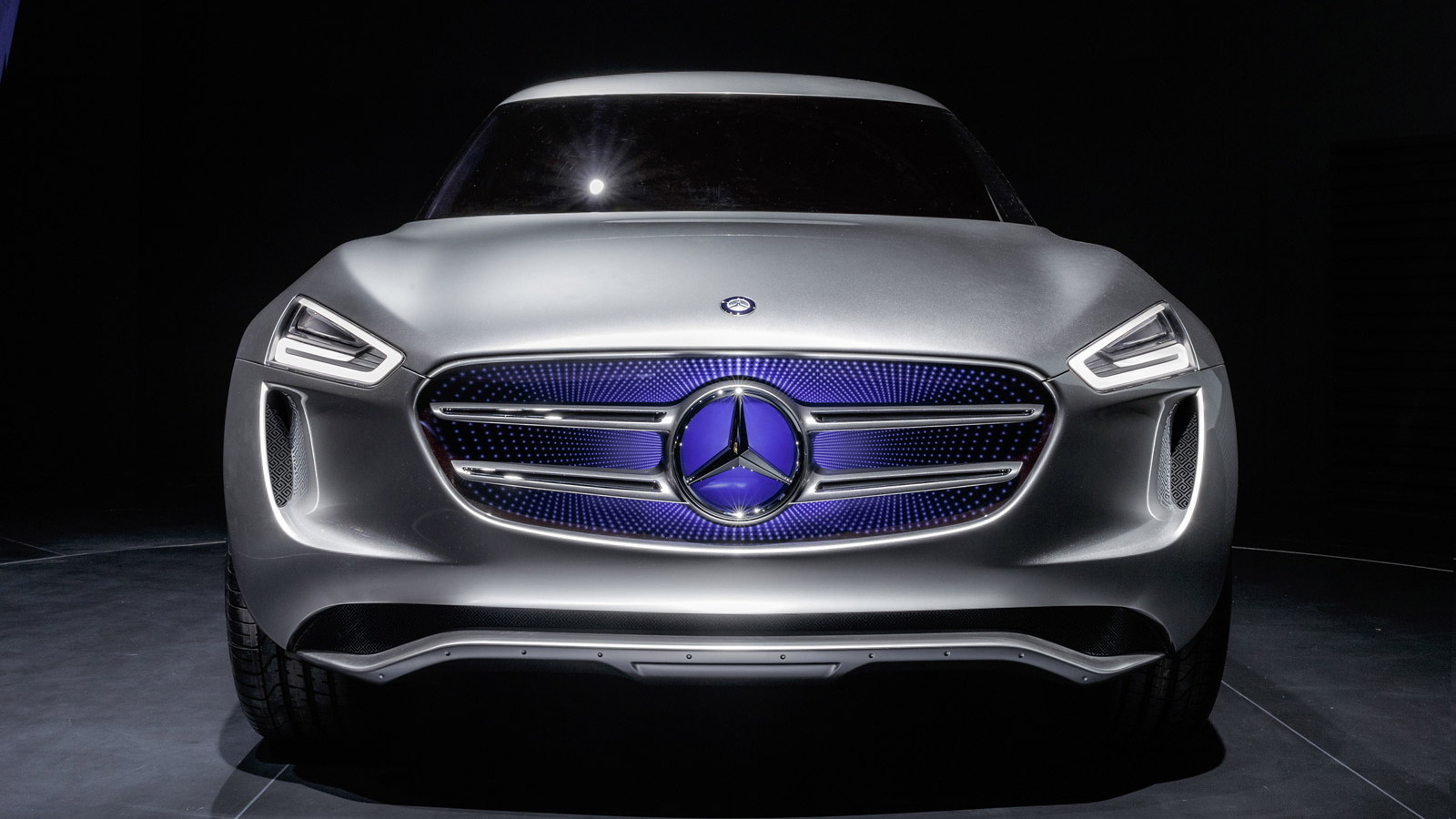 19
photos
Mercedes-Benz has opened a new R&D center in Beijing, China and to mark the occasion unveiled the new G-Code concept car, whose design was influenced by Chinese market tastes. The vehicle is smaller than the GLA-Class and if built would compete against the MINI Cooper Countryman and Audi’s upcoming Q1 in the premium subcompact crossover segment.

The G-Code isn’t destined for production just yet but the vehicle does preview future design elements and technologies that could feature on Mercedes models at some point. For example, its powertrain consists of an internal combustion engine running on hydrogen at the front axle and an electric motor at the rear. The system is capable of multiple driving modes including a sport mode.

The electric motor is powered by an onboard battery that can be charged at home using a wall socket. But the G-Code also features some pretty nifty energy recovery systems. In addition to the standard brake energy recovery systems common today, the G-Code features “multi-voltaic” paint that acts like a solar panel by generating electrical energy from sunlight. Incredibly, the special paint also regenerates electrostatic energy as wind is drawn over the surface. The vehicle also features suspension that generates electricity from the motion of the springs and dampers.

Getting to the cabin of the G-Code is via coach-style doors, and once inside you’ll notice a simple and uncluttered design plus a 2+2 seating arrangement. Information is relayed via a central screen mounted on the dash and round air vents pump oxygen into the cabin generated via hydrogen synthesis. And as a special touch, the concept comes with two electric scooters mounted in the rear. These also get charged by the vehicle’s advanced energy recovery systems.

More details should be revealed when the G-Code makes its debut at the 2014 Los Angeles Auto Show later this month. Note, Mercedes is preparing another futuristic concept for the 2015 Consumer Electronics Show and this one is expected to feature some pretty advanced autonomous driving tech.