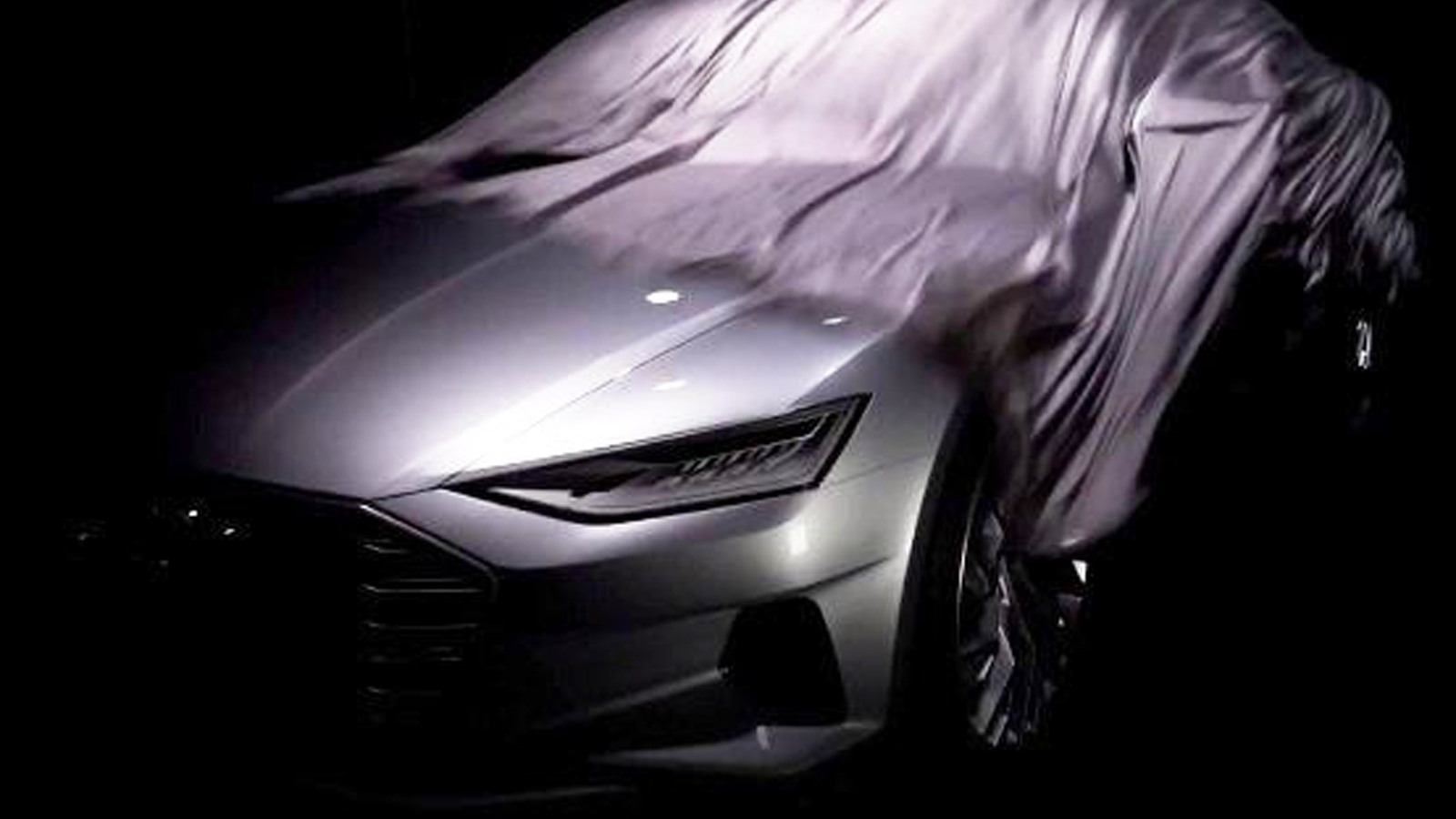 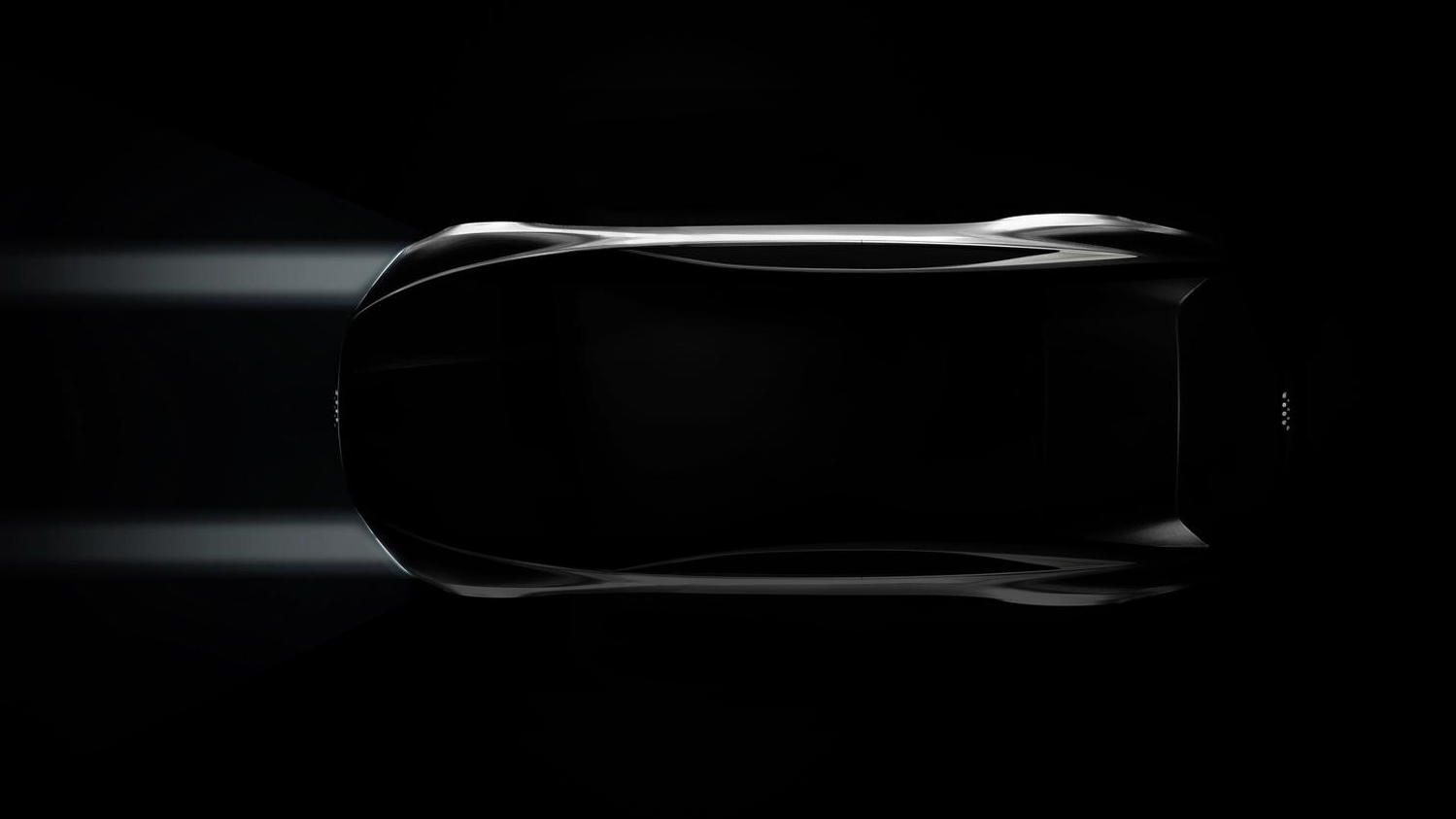 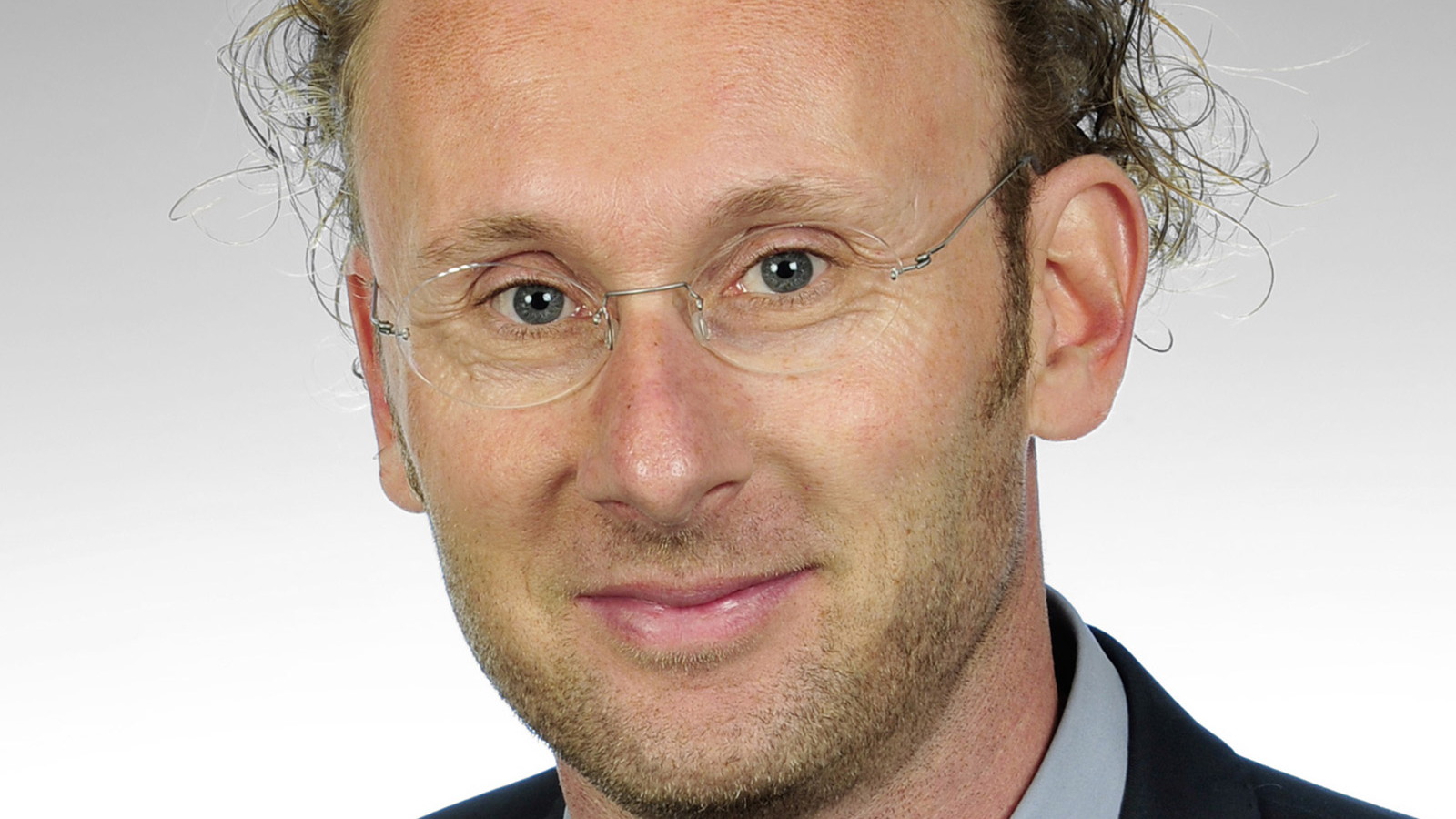 Audi is set to reveal a concept at the upcoming 2014 Los Angeles Auto Show that lays out the design strategy of its new design chief Marc Lichte, who only took over the design reins at the German automaker late last year. The concept is thought to be in the form of a grand four-door coupe, meaning it may also be a preview of a potential new flagship for the brand that if built would likely be badged an A9.

Audi recently released a teaser photo showing the concept from above. Now, the German automaker has released a video that features comments from Lichte as well as a quick glimpse at the new concept. At this stage, it looks very much like a four-door coupe, which would make sense if it is in fact a preview of a new A9 flagship.

Three key vehicles have influenced Lichte’s vision for future Audis: the Audi 90 quattro IMSA GTO race car from 1989 as well as the original A8 and TT. Describing the look, Lichte said the focus has been on sportiness and emotion. There will also be a more technical look to reflect the advanced engineering that underpins Audi’s vehicles, especially when it comes to quattro all-wheel-drive technology. Lichte also said the look will be both timeless and progressive.

We’ll see the new look first applied to the next-generation Audi A8, which recently started public road trials in test mule form and is expected to debut in 2016. The platform underpinning the new A8, a stretched version of the flexible MLB Evo, is also the basis of Audi’s new concept.

Stay tuned for the reveal of the new concept in the lead up to the 2014 Los Angeles Auto Show, press days for which run November 18-20.