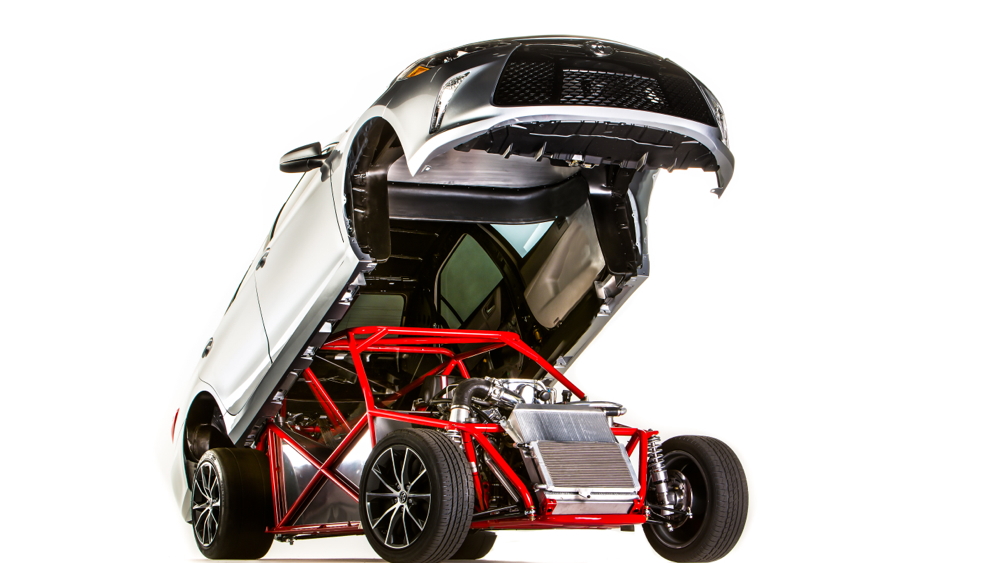 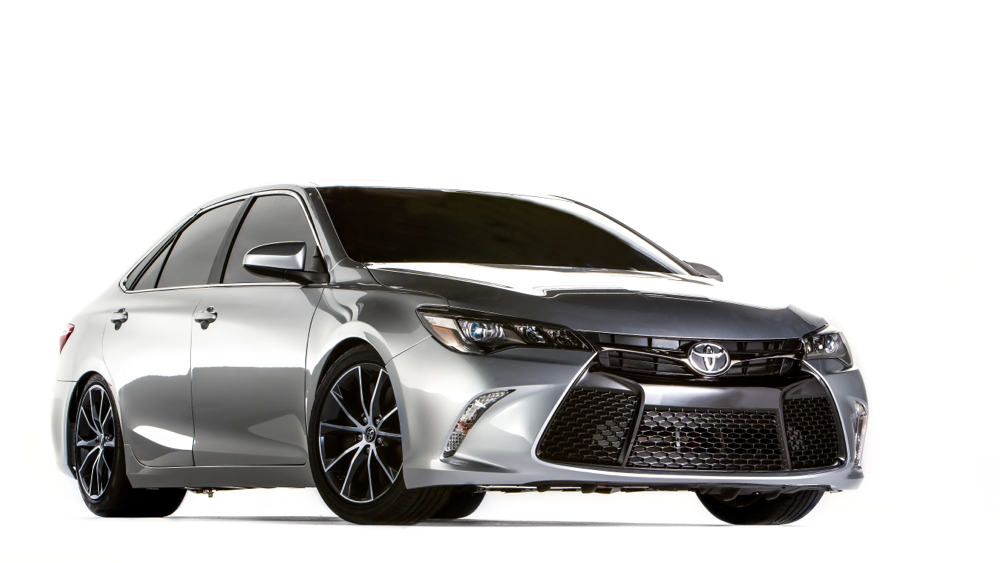 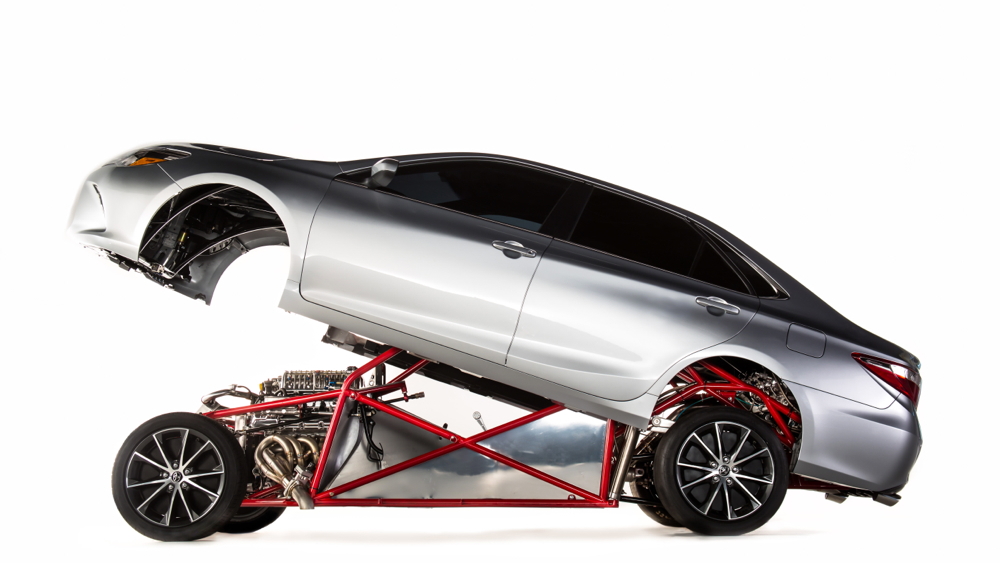 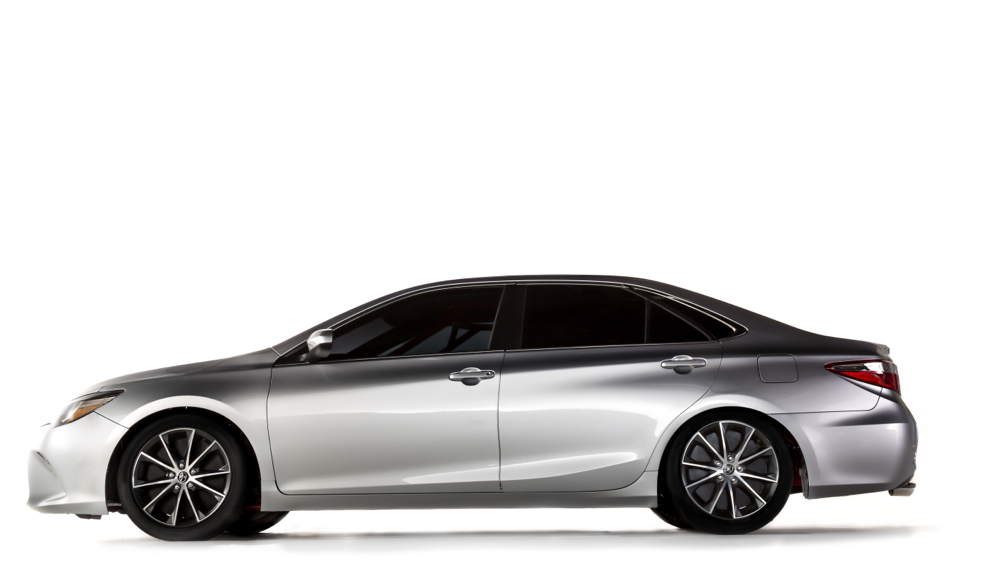 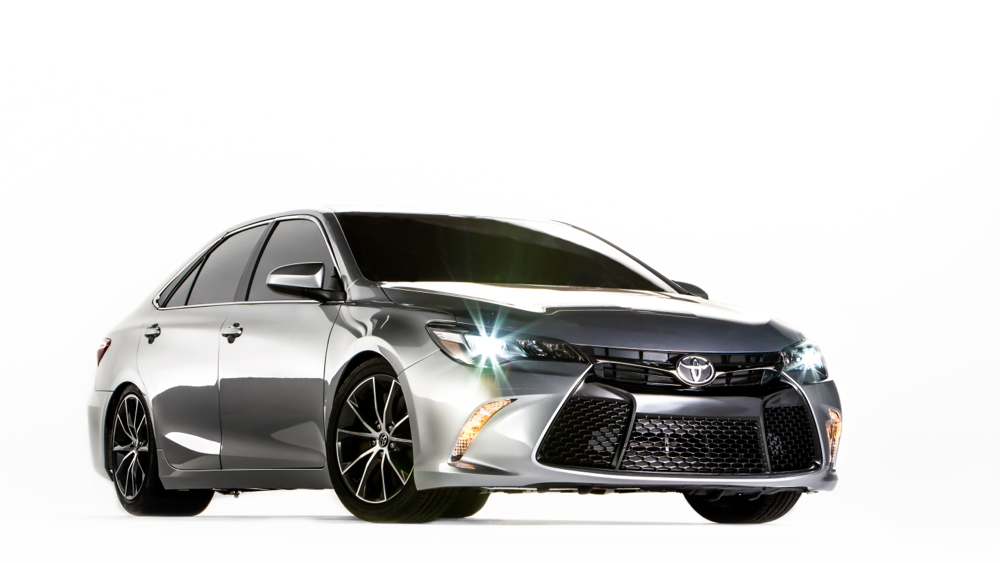 When it comes to boring cars, the Toyota Camry usually tops the list. It's essentially a generic car, a vanilla mid-size sedan with absolutely zero sportiness.

So visitors to the 2014 SEMA show were probably pretty shocked to hear the roar of a high-performance engine emanating from under this one's hood. Simply known as the Sleeper Camry, it's Toyota's revenge against all of those Camry critics.

It may look like an ordinary Camry on the outside, but this ultimate sleeper's body lifts up like a flip-top funny car's to reveal a full tube-frame chassis and a supercharged 5.7-liter V-8 spitting out a massive 850 horsepower. A Tundra pickup supplied the engine, along with the transmission and rear axle.

In addition to the blower, the Tundra V-8 boasts a wet nitrous system and puts its power to the ground through DOT-approved 335/30/18 drag racing tires. In fact, the only external indication that this hot rod is anything but an ordinary Camry is the larger-than-normal rubber.

How quick is it? Toyota claims the sleeper will run the quarter mile in 9.80 seconds. Maybe Dom Toretto should trade in his Charger for this thing.

Drag racing is about all it can do, however. The exterior may be stock, but on the inside there's only room for the driver, and the interior is completely bare save for a seat, controls, and a digital gauge pod.

The Sleeper Camry will be on display for the remainder of this week's SEMA show, after which it will tour the country, visiting NHRA drag races and likely surprising a lot of spectators.