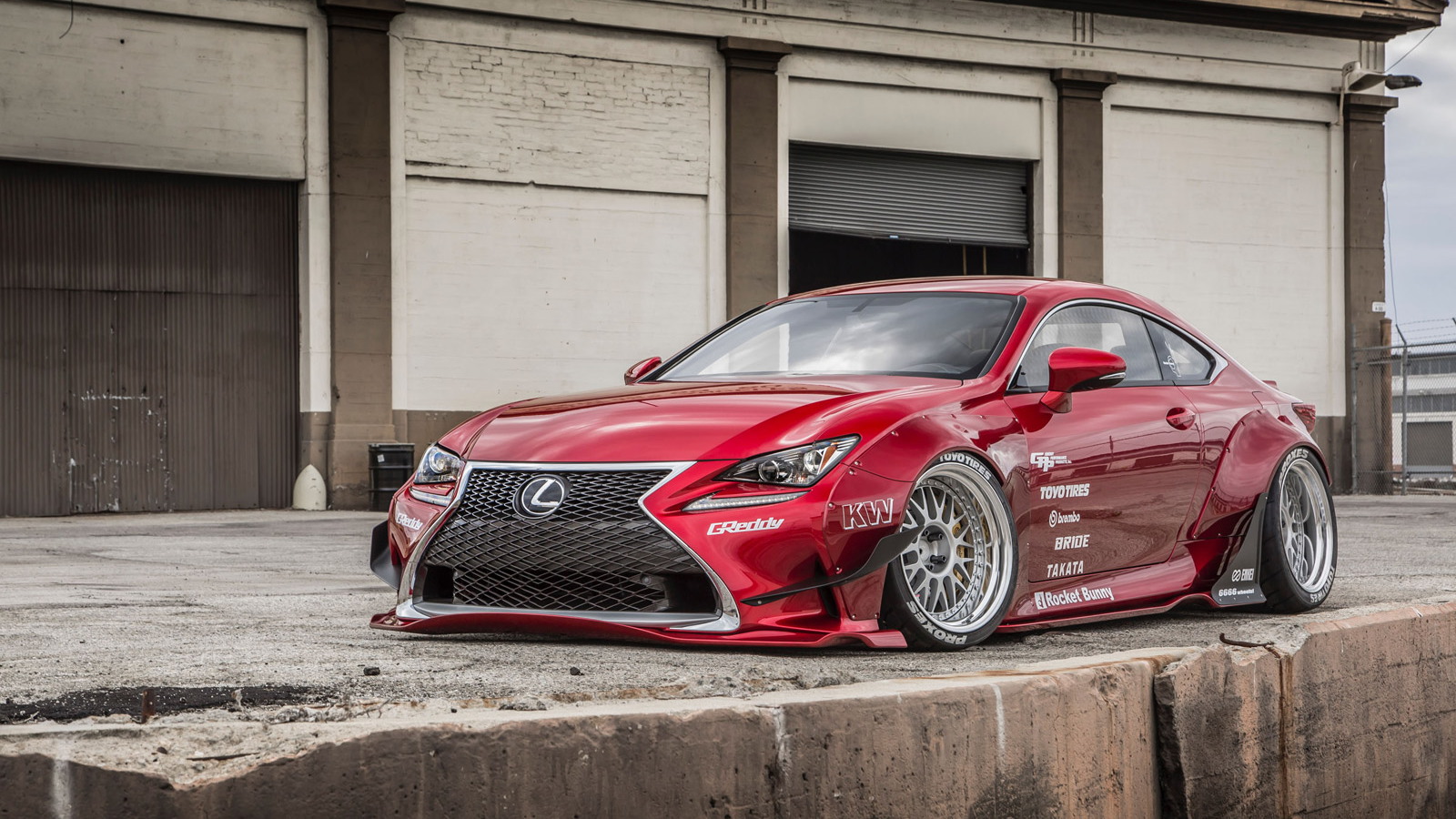 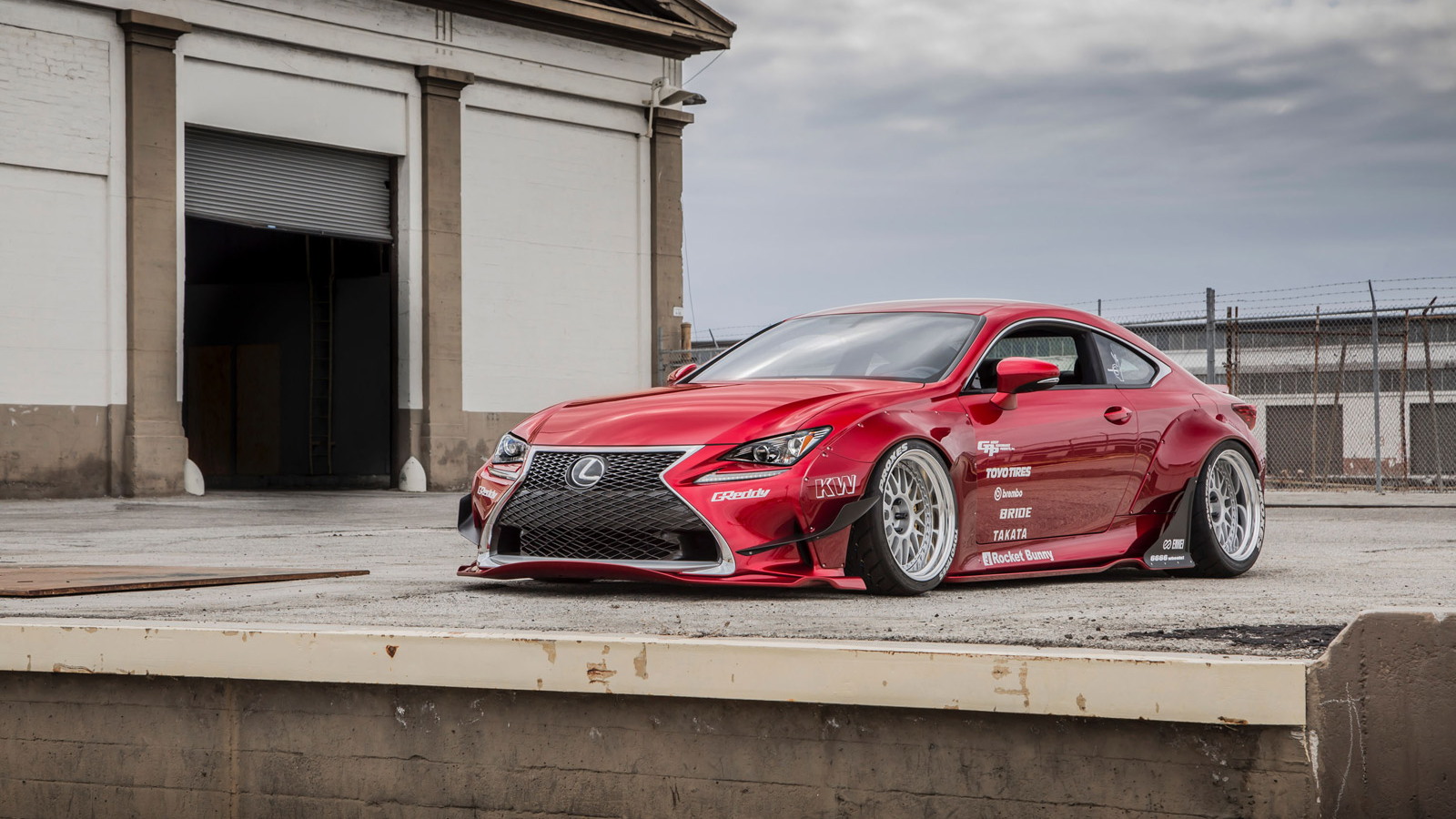 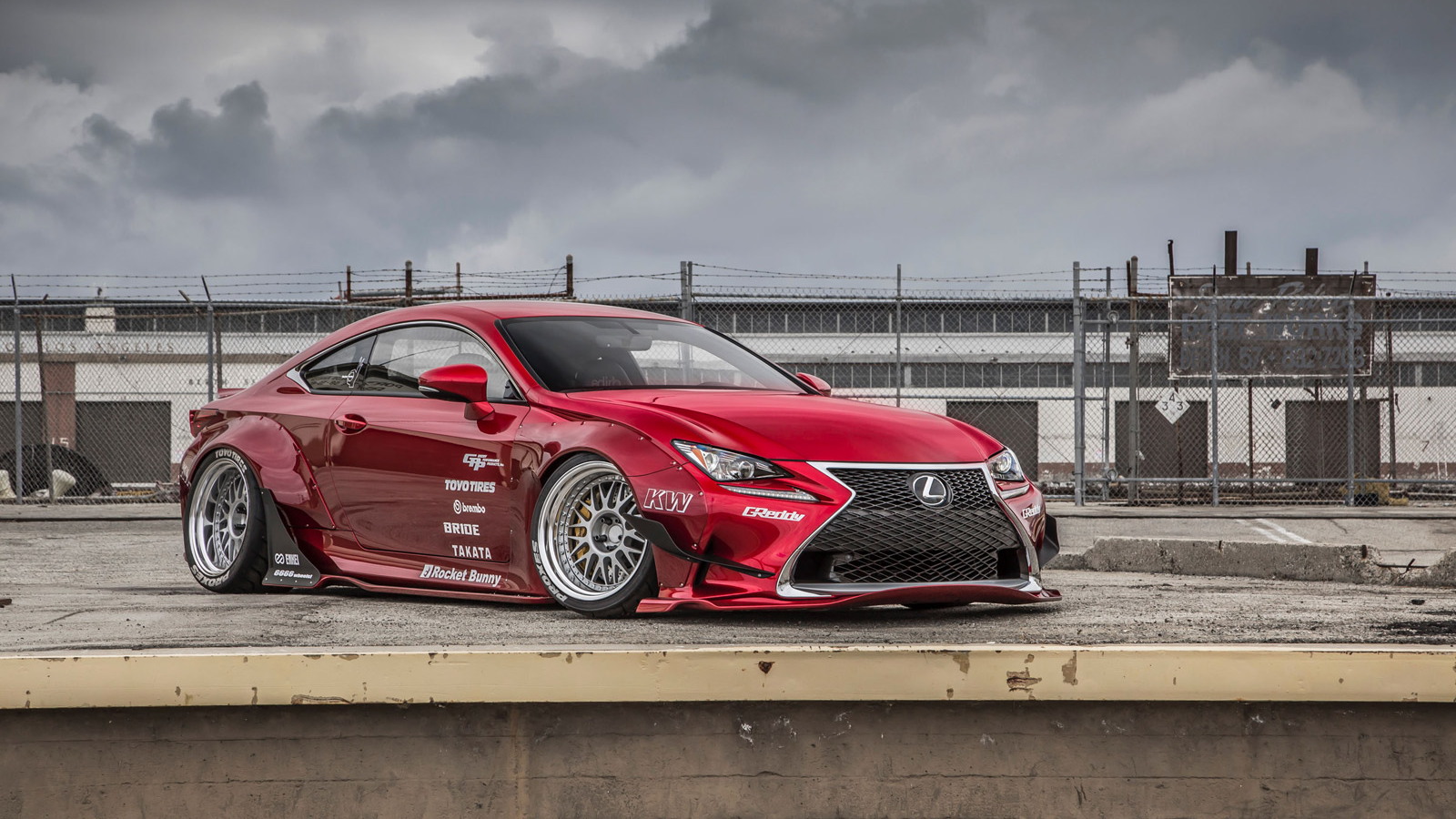 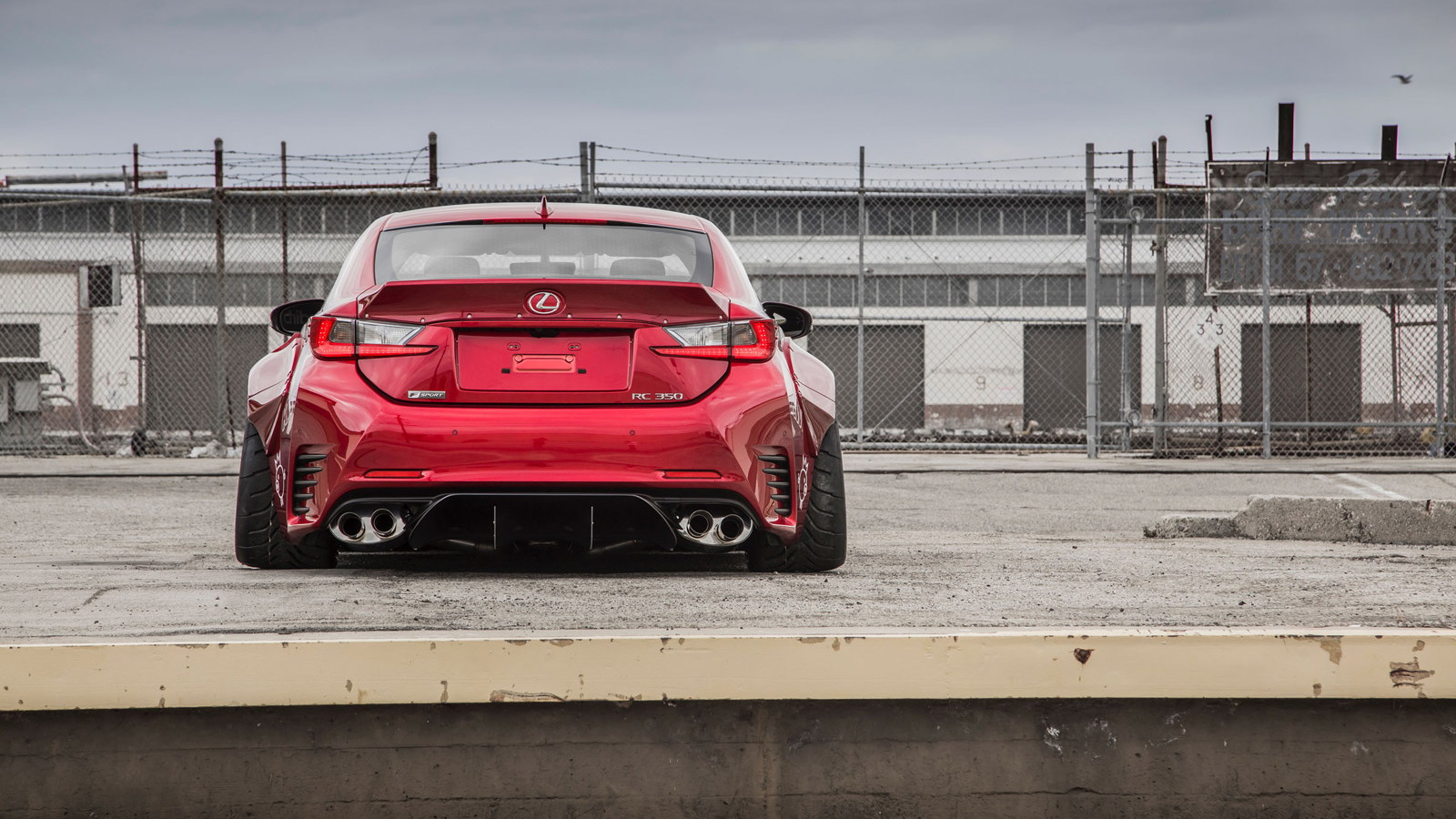 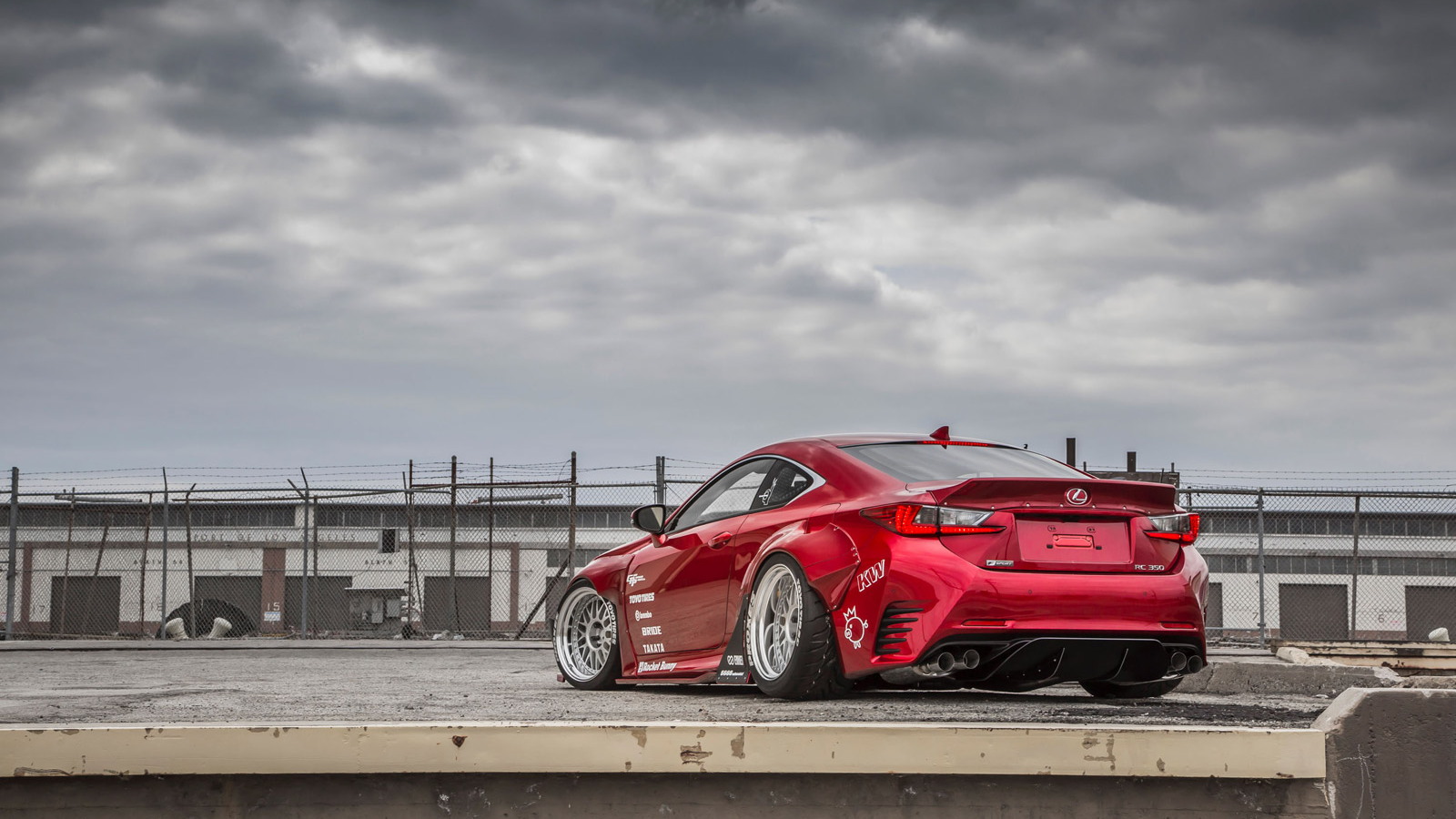 43
photos
The 2015 RC coupe is the star of Lexus’ stand at the 2014 SEMA show, which is currently underway in Las Vegas, Nevada. Two of the standouts are a custom RC 350 and RC F developed using off-the-shelf parts by Gordon Ting at Beyond Marketing.

The RC 350 is the more extreme ride thanks to its distinct wide-body kit, but also its staggered 19-inch wheels from Enkei which come wrapped in Toyo Tires. The tires measure 265/30 up front and 325/30 in the rear. The car also benefits from Brembo brakes, KW Suspension coil-overs, a GReddy exhaust system, and racing seats from BRIDE.

A similar list of mods have been picked for the RC F, which features a few carbon fiber aero aids, 20-inch Advan wheels with Yokohama tires, Brembo brakes, Tein Mono Sport coil-over suspension, a GReddy exhaust system and a nitrous kit from Nitrous Express. For the interior, a pair of Sparco racing seats was fitted.

Other cars on Lexus’ stand include an RC F developed by VIP Auto Salon and an NX 200t developed by 360 Elite Motorworks. The latter, shown below, features a body kit from Artisan Spirits, 21-inch wheels from HRE, Toyo tires, lowered suspension from RS-R, and a custom exhaust system.