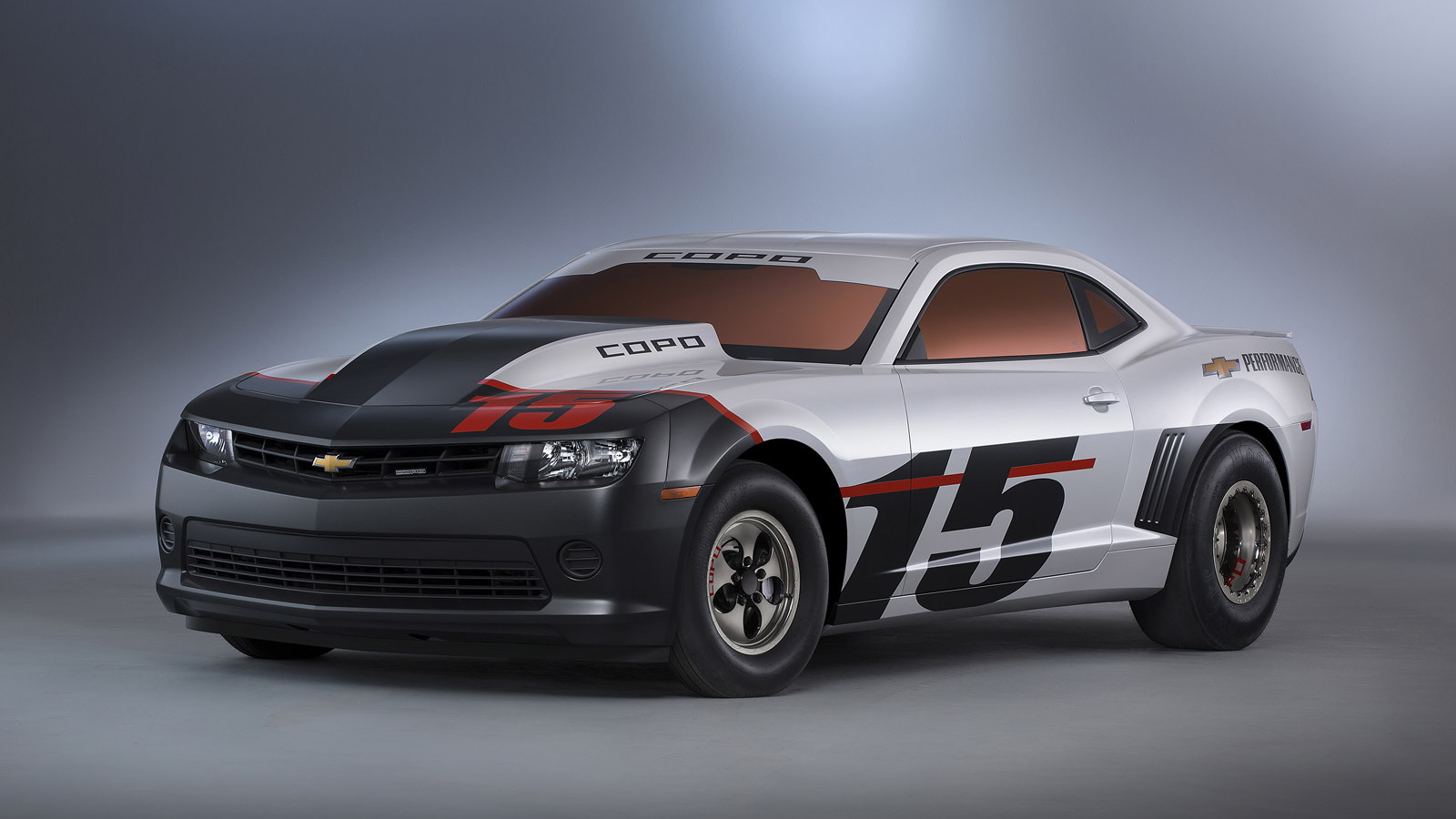 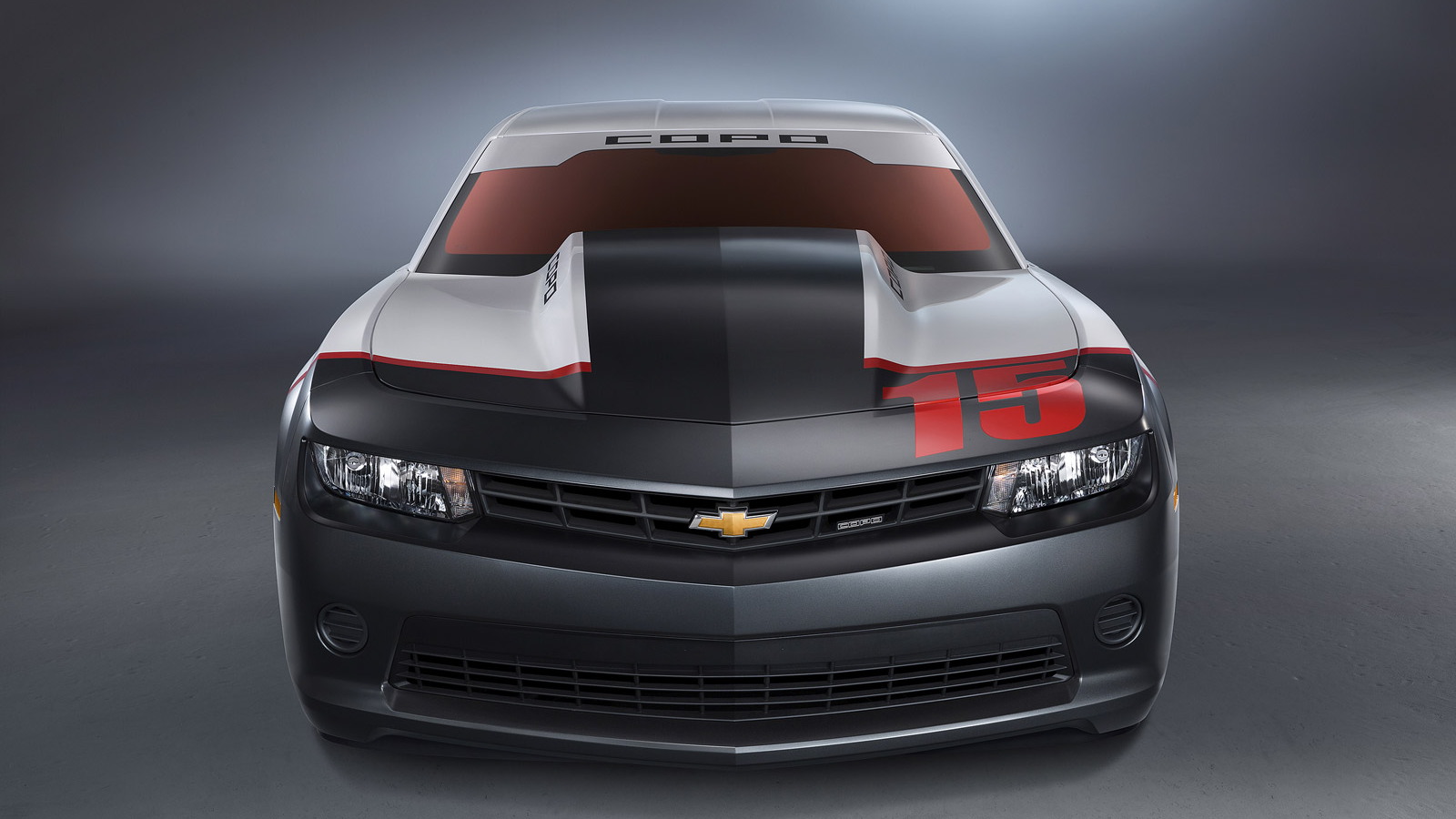 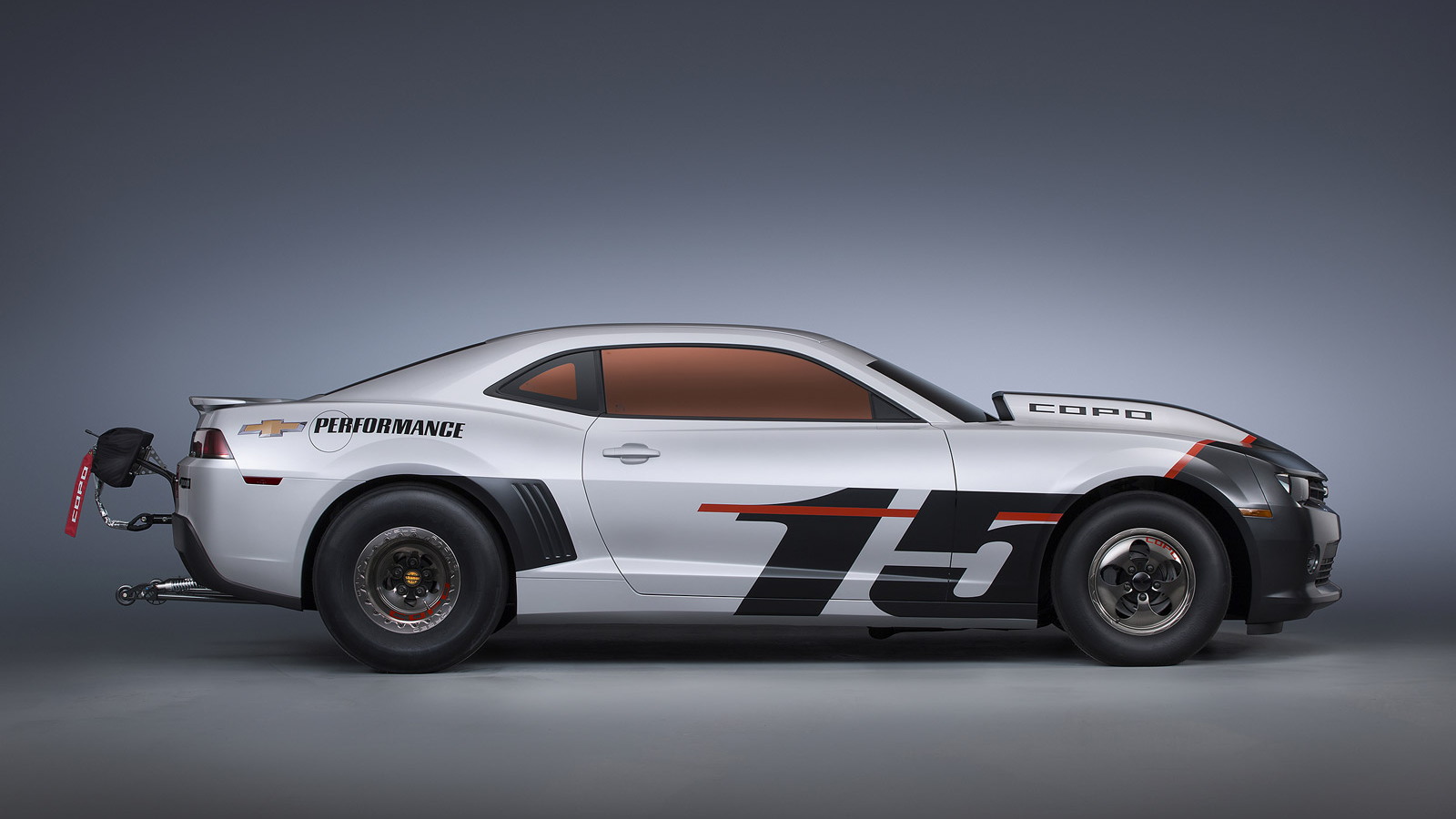 It was at the SEMA show back in 2011 that Chevrolet first revealed its COPO Camaro based on the fifth-generation version of the Chevy muscle car. The limited-production, factory-built drag racer has been a hit ever since and is now about to enter its fourth year on the market.

The latest version, the 2015 COPO Camaro, made its debut today at the SEMA show where Chevy confirmed that production will remain capped at just 69 units and that this will be the last COPO Camaro for the fifth-gen car. An all-new Camaro is being introduced for 2016.

DON'T MISS: Something Old, Something New For The Chevy Corvette At SEMA

The latest COPO Camaros are designed for NHRA’s Stock Eliminator and Super Stock classes, and buyers can select from a variety of supercharged and naturally aspirated LS-family engines (350, 396 and 427) depending on what class they intend to compete in. Chevy offers a special COPO Camaro Build Book that provides details on the assembly of competition-spec cars as well as information on NHRA classification and compliant aftermarket parts.

The 2015 COPO Camaro on display at SEMA this week is powered by a 5.7-liter LSX V-8 with a 2.9-liter Whipple supercharger attached. The car has also been dressed in an Abalone White paint scheme with gray and orange accents as well as some new-for-2015 COPO graphics.

Each COPO Camaro race car is built by hand starting with the basic chassis and shell from the General Motors Company [NYSE:GM] plant in Oshawa, Canada where the Camaro is currently built. Each is fitted with an NHRA-approved roll cage and additional safety equipment, along with racing chassis and suspension components—including a unique solid rear axle system in place of a regular-production Camaro’s independent rear axle.