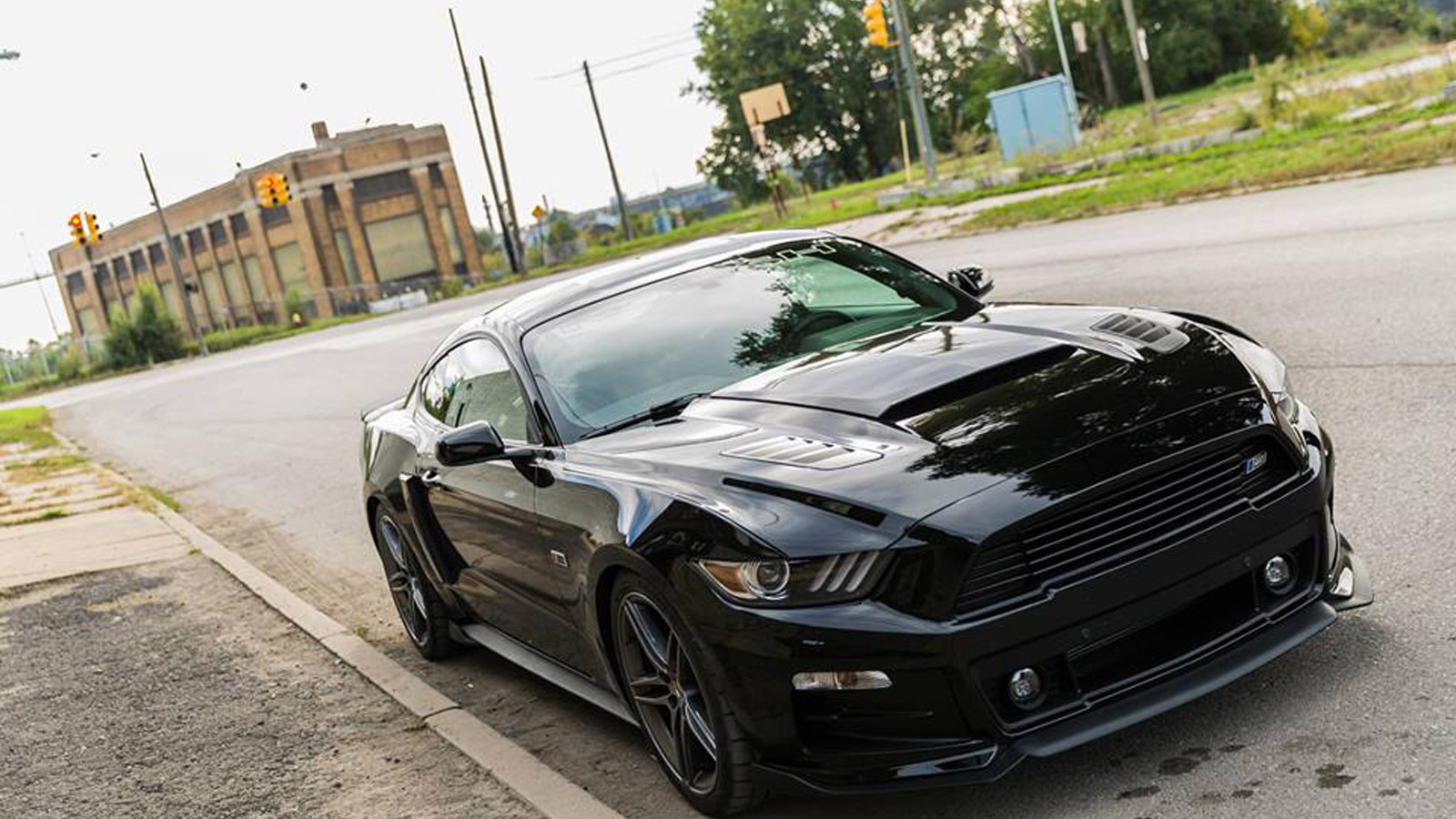 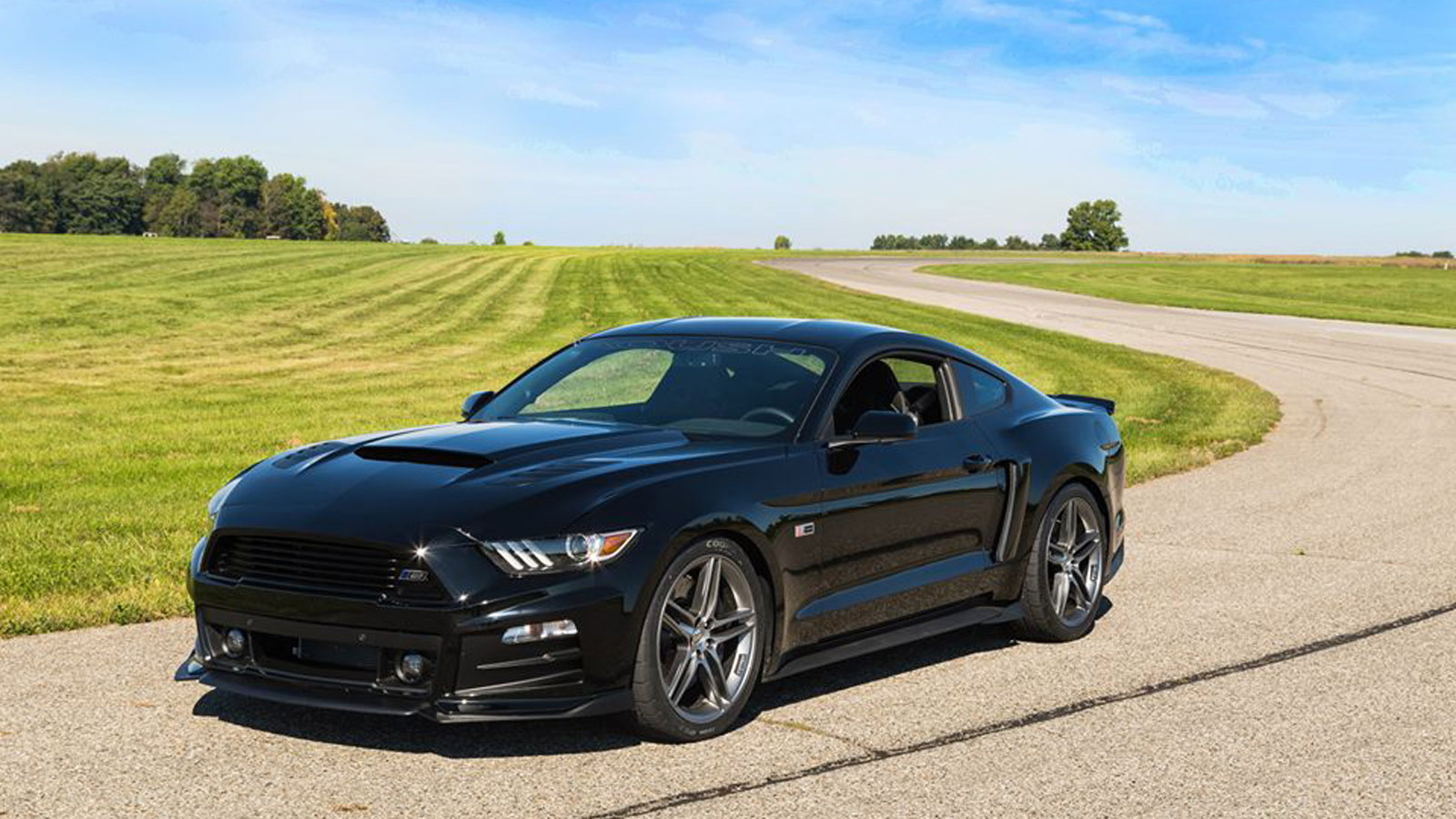 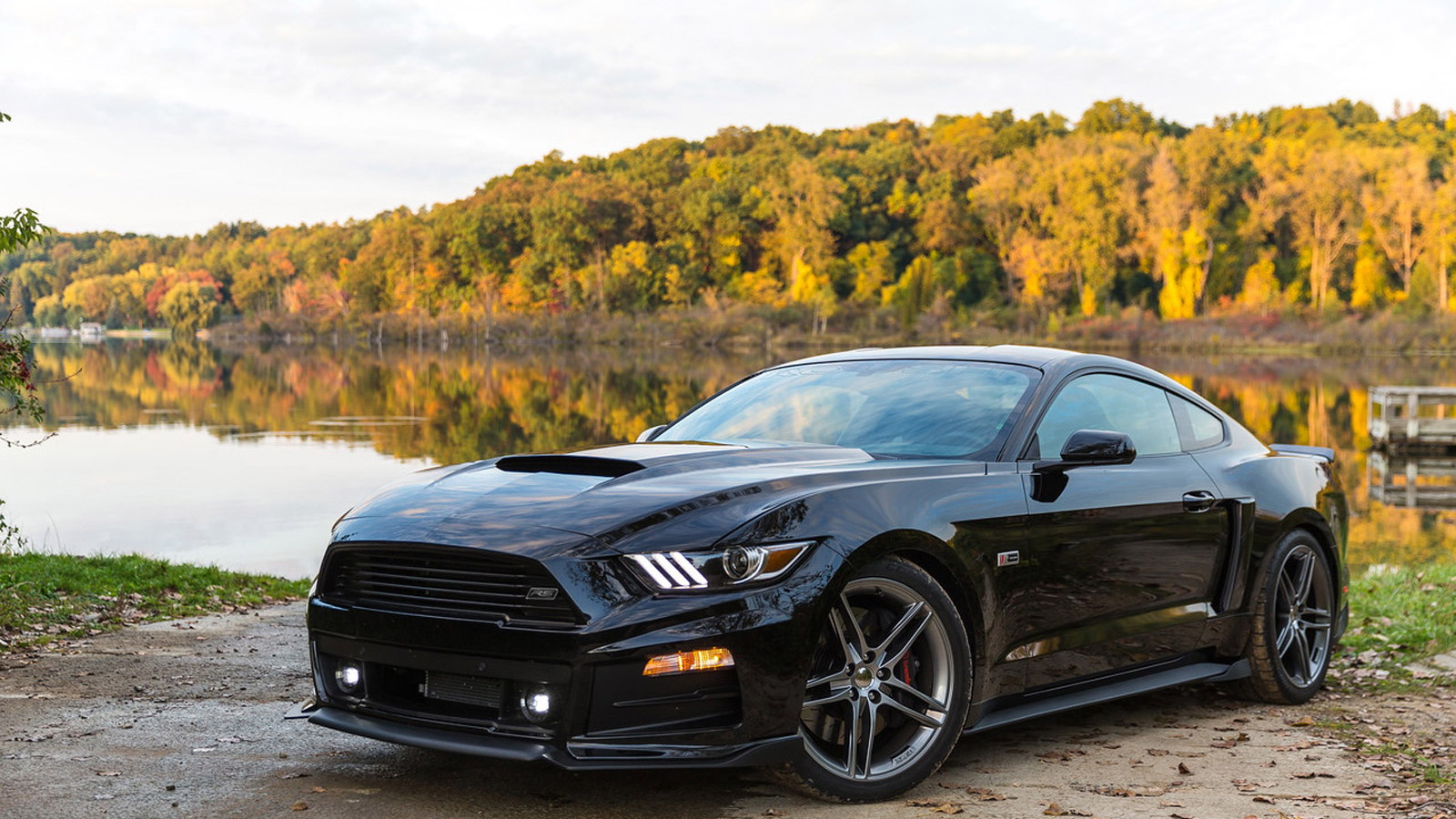 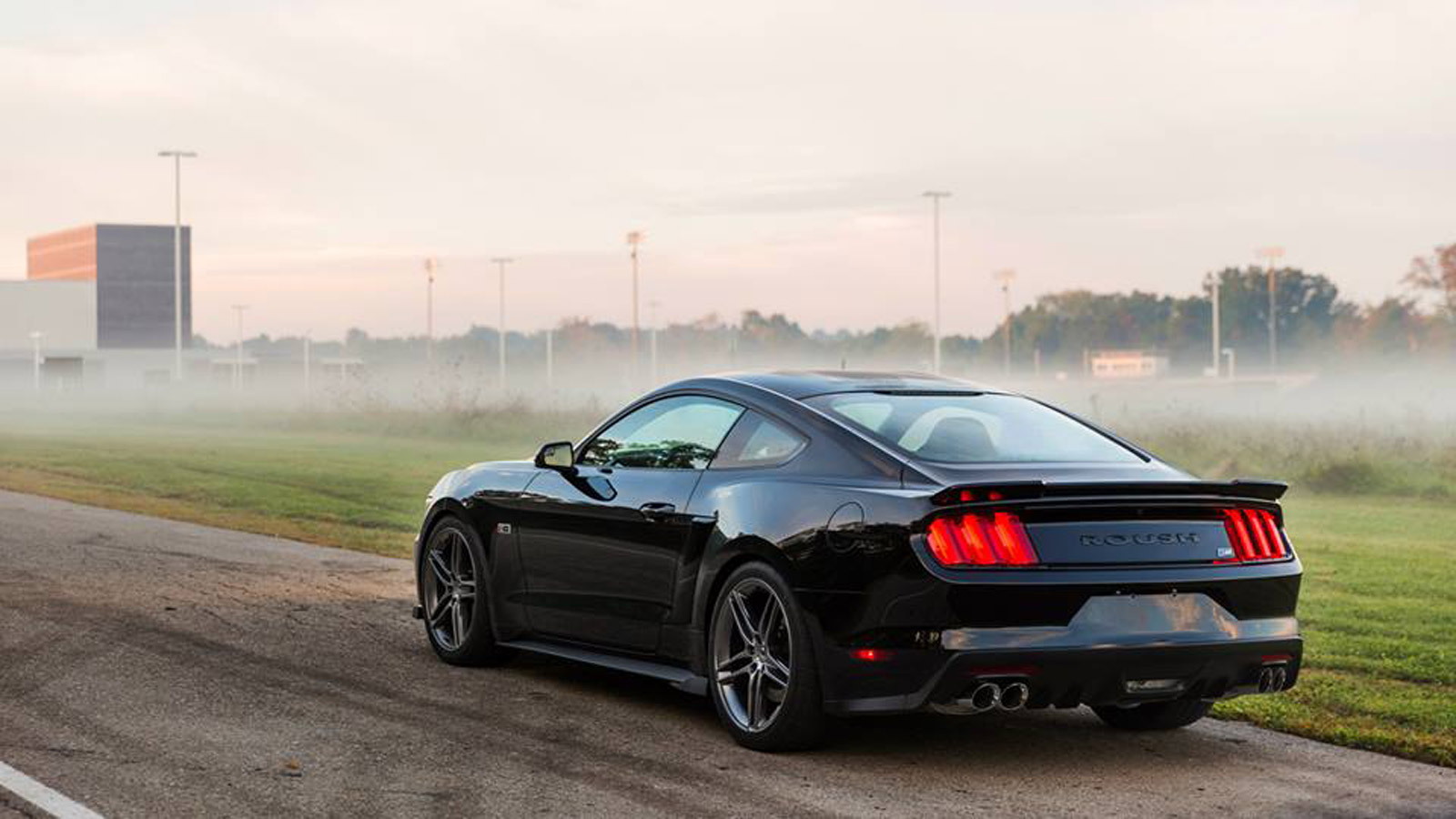 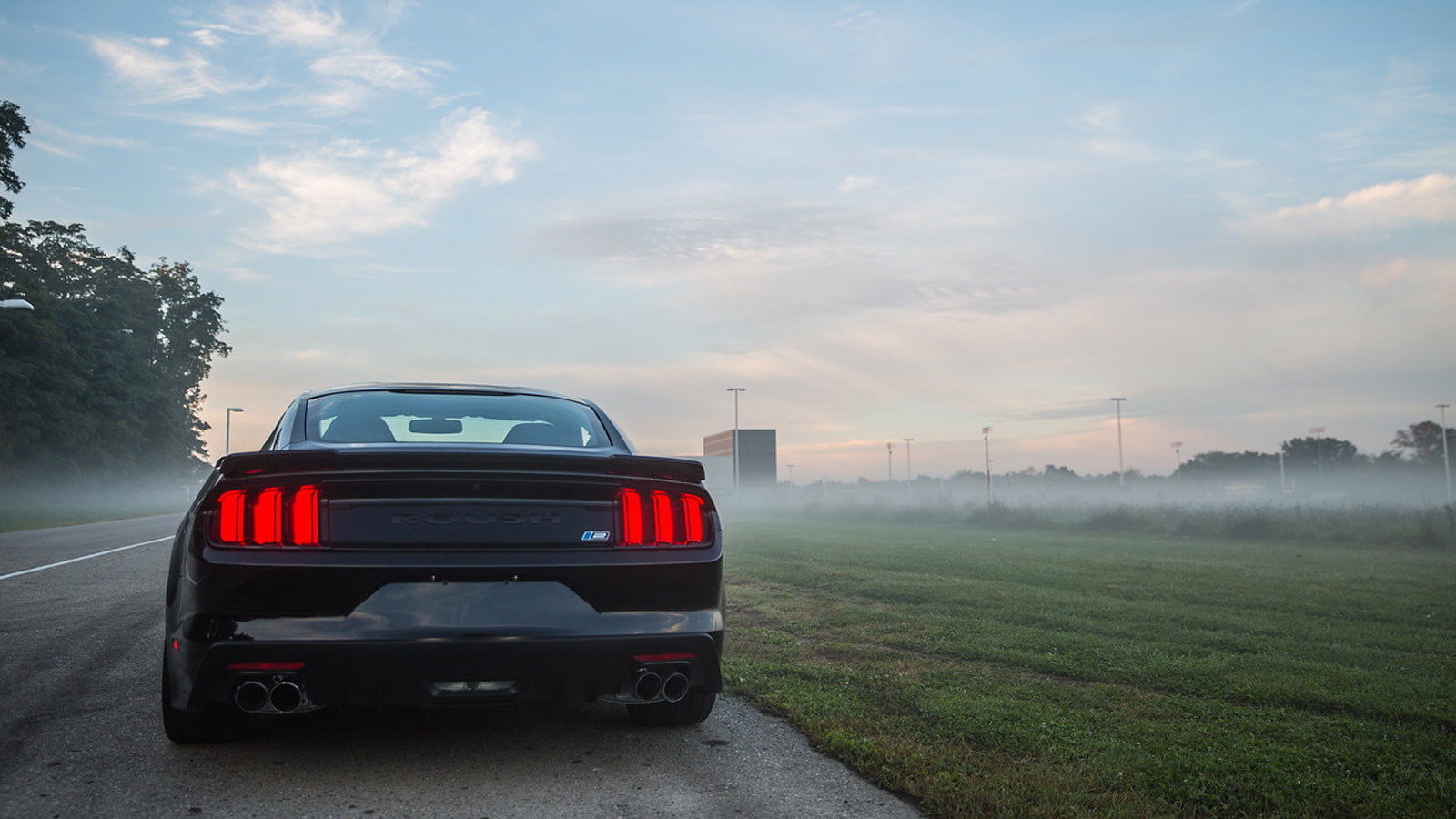 The 435-horsepower of the 2015 Ford Mustang GT a bit too tame for you? Well, the Ford Motor Company’s [NYSE:F] performance partners Ford Racing and Roush have come up with a new supercharger kit that will help the car’s 5.0-liter V-8 deliver more than 600 hp.

The new kit, announced today at the 2014 SEMA show, will be available later this year from Ford dealerships and select retail channels for Ford Racing and Roush. It includes the complete hardware and calibration settings to enable the Mustang GT to comfortably produce more than 600 hp, and when installed at an authorized dealer also comes with a limited warranty.

Full details are yet to be released but similar upgrades for the previous-generation Mustang GT saw output rise as high as 624 hp when running 9 psi of boost pressure. These earlier kits relied on a 2.3-liter Whipple supercharger, custom intake manifold, complete air-to-liquid intercooler, new fuel system and custom calibration. And the going price was just over $8k.

Though yet to be confirmed, the new supercharger kit announced today is expected to be the basis of Roush’s own RS3 upgrade for the Mustang, which should be announced soon. Roush also has RS2, RS1 and RS upgrades that skip out on the supercharger but feature aerodynamic, chassis and exhaust modifications.