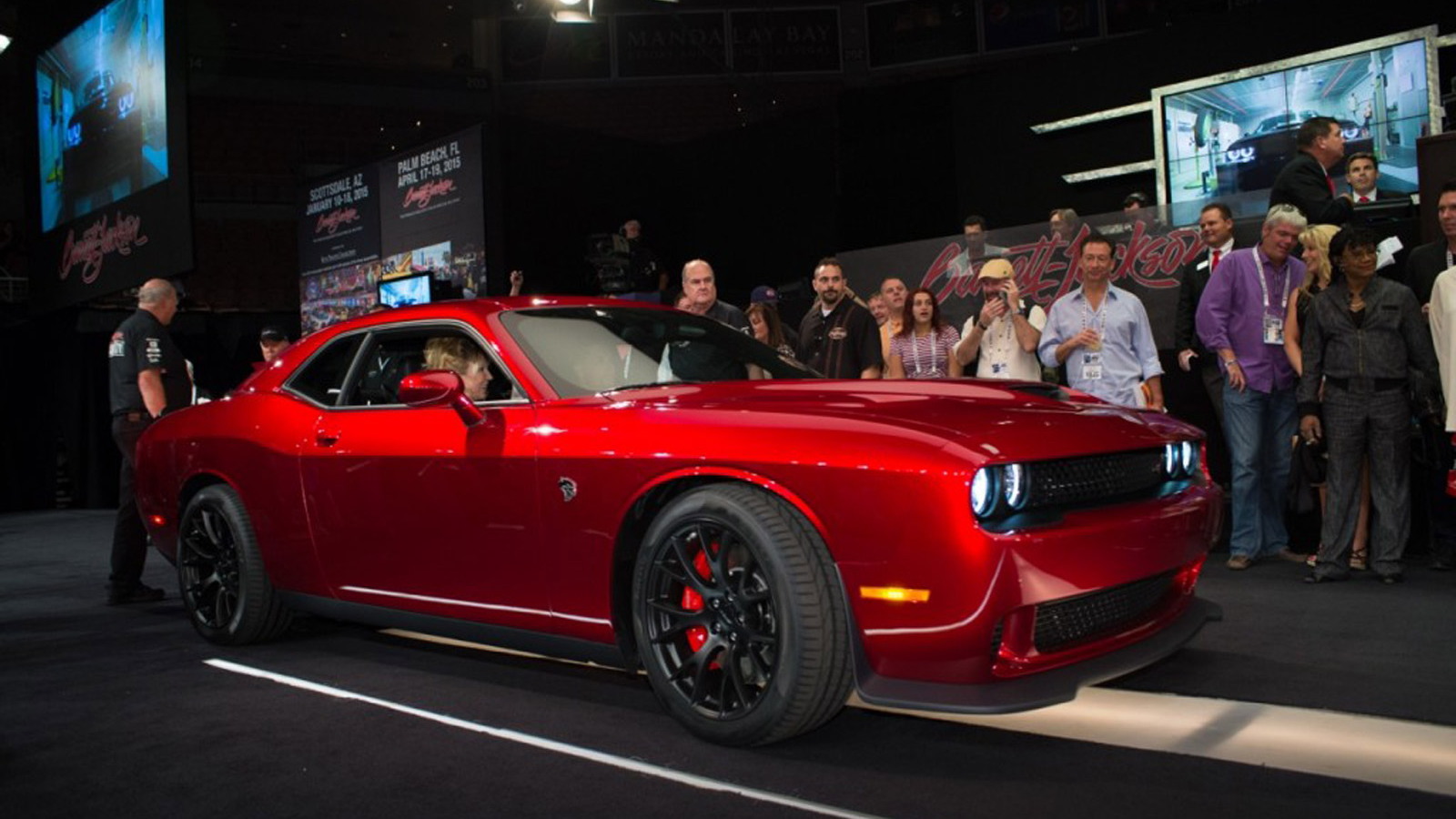 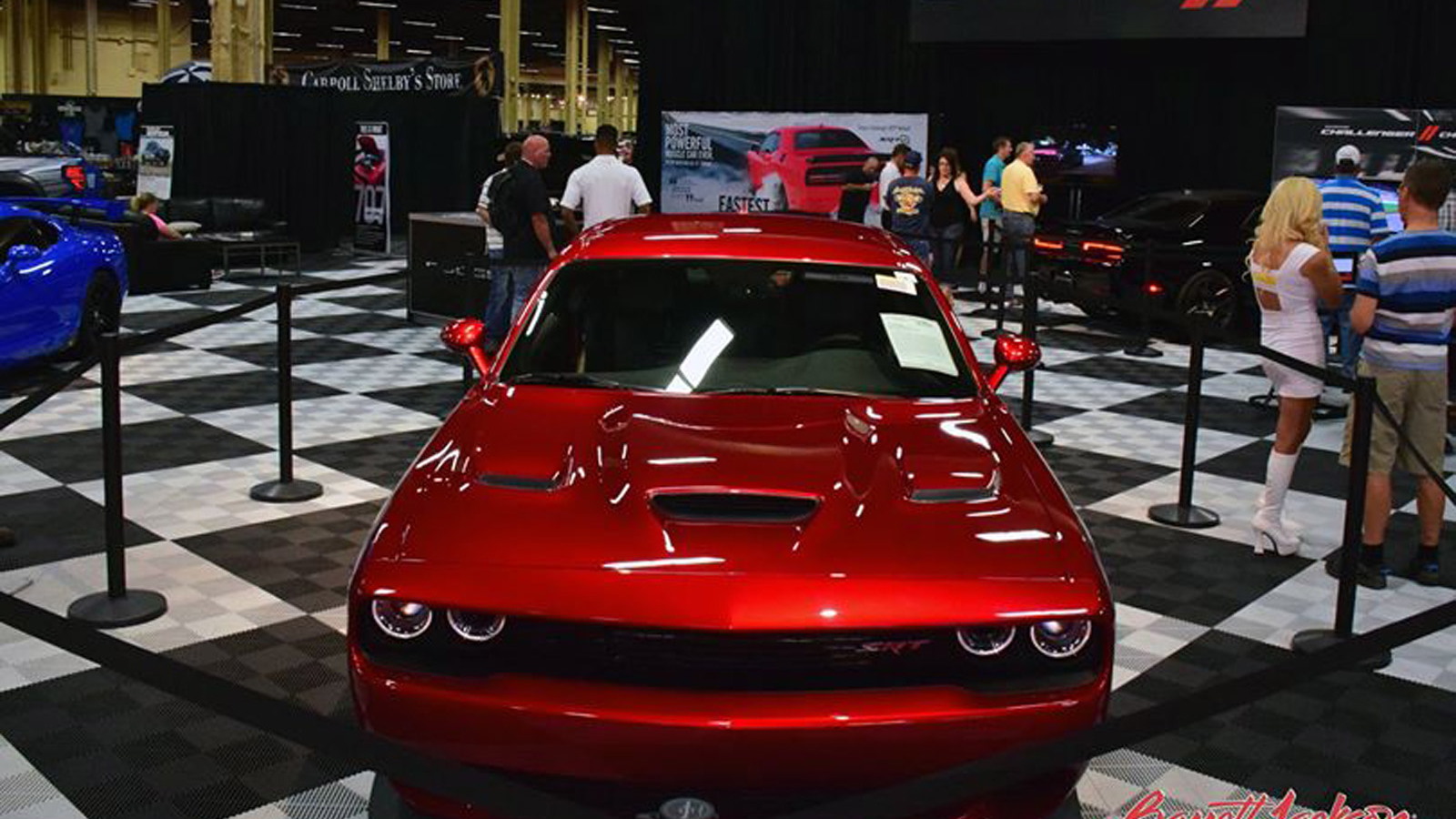 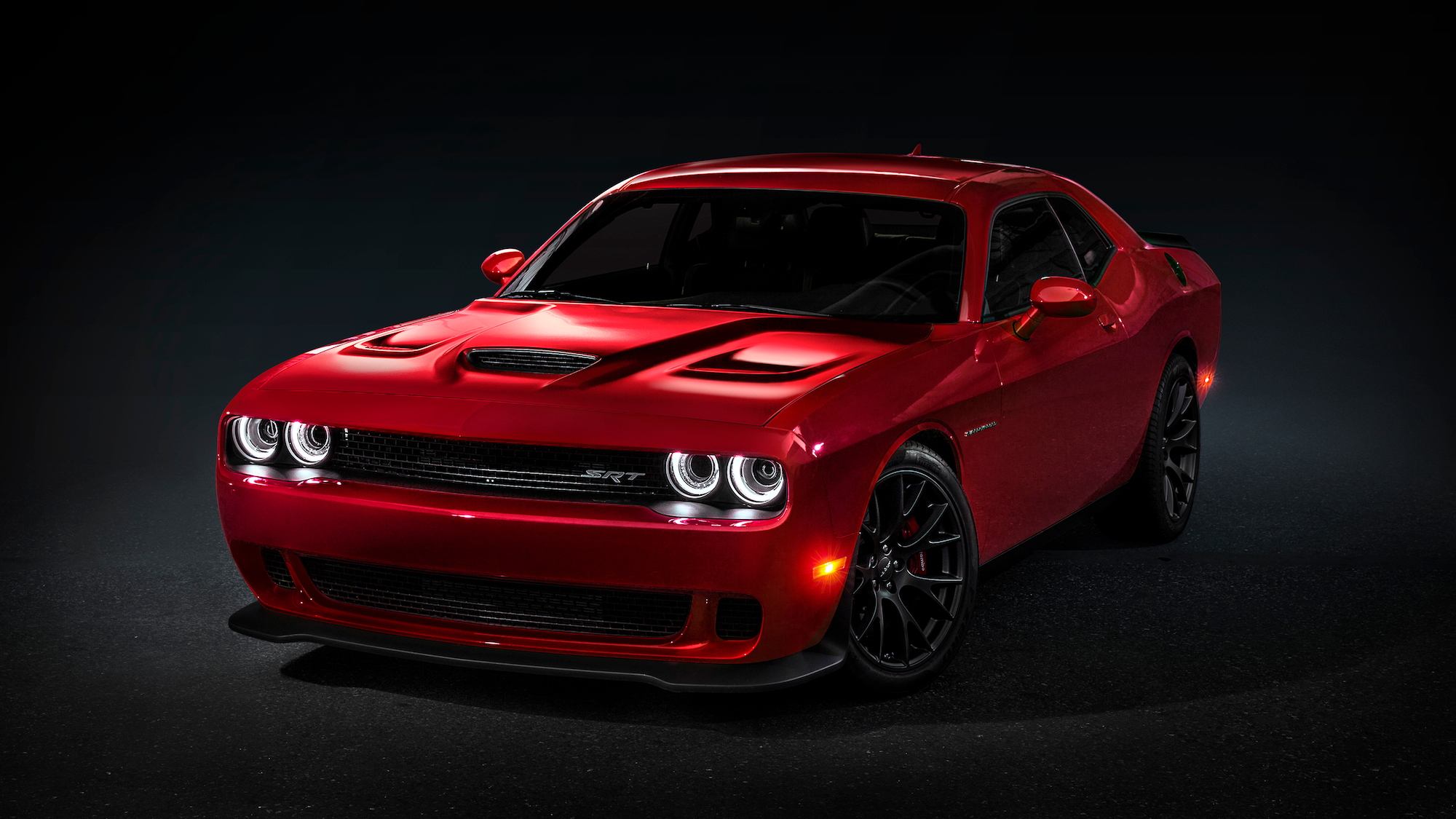 If you were hoping to get your hands on the 2015 Dodge Challenger SRT Hellcat with VIN0001, you’re too late as the car has already been sold. It went up for auction last month at a Barrett-Jackson event in Las Vegas and was eventually sold for a staggering $825,000, with all the proceeds donated to charity.

You can now watch the actual car being assembled at the Challenger’s Brampton Assembly plant in Canada. This particular Challenger is the only one to be finished in the Dodge Viper SRT’s sultry Stryker Red paint scheme, and you can see it get hand-painted by the team at Dodge. Along with the special paint, the car was also sold with special Hellcat badging, specific VIN documentation and one-of-a-kind memorabilia.

Like all Challenger SRT Hellcats, it’s powered by a supercharged 6.2-liter V-8 rated at 707 horsepower and 650 pound-feet of torque. Of course, we hear that the engine is significantly more powerful than the official numbers suggest.

To find out more about the 2015 Dodge Challenger range, be sure to read our first drive report.