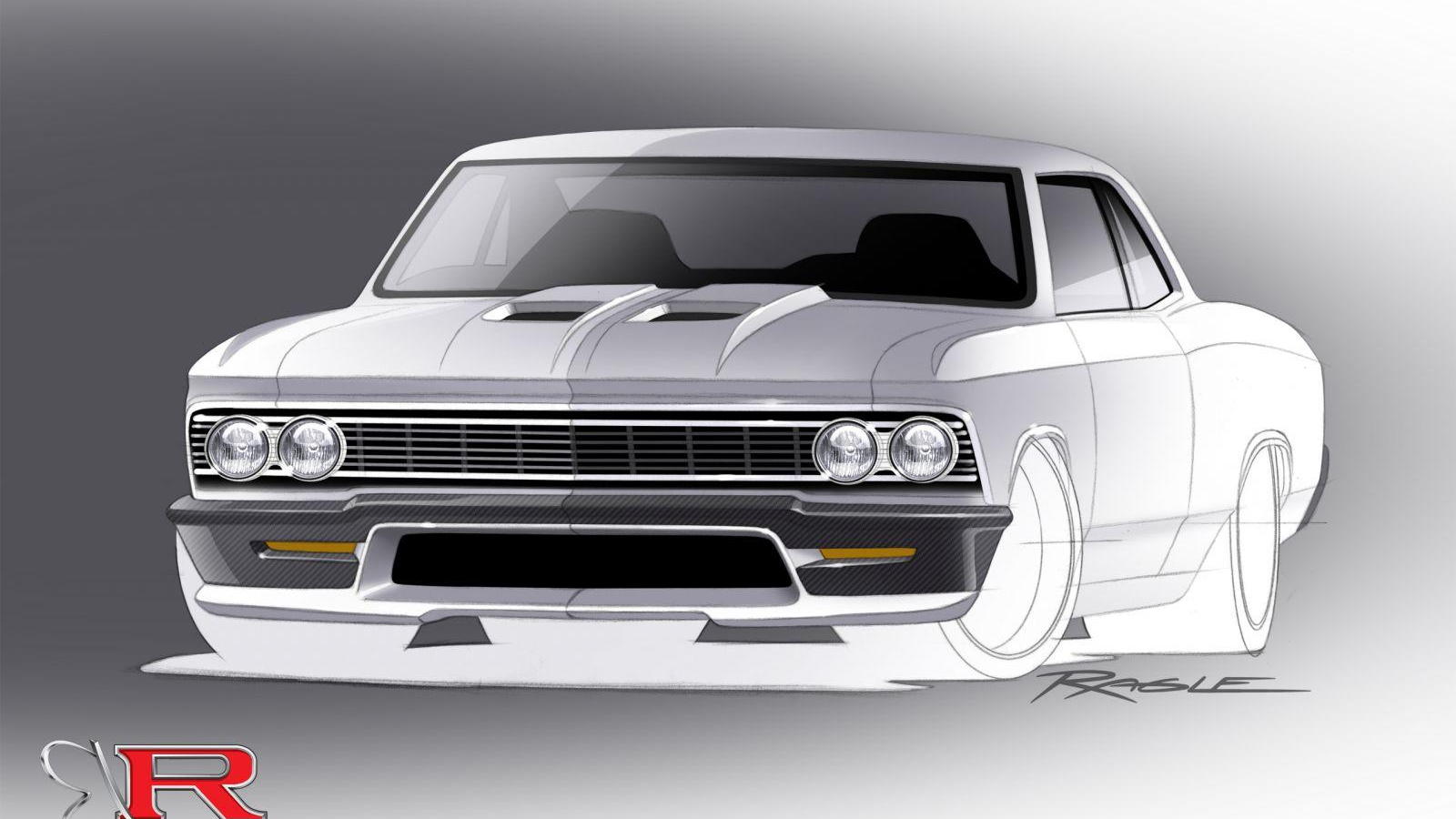 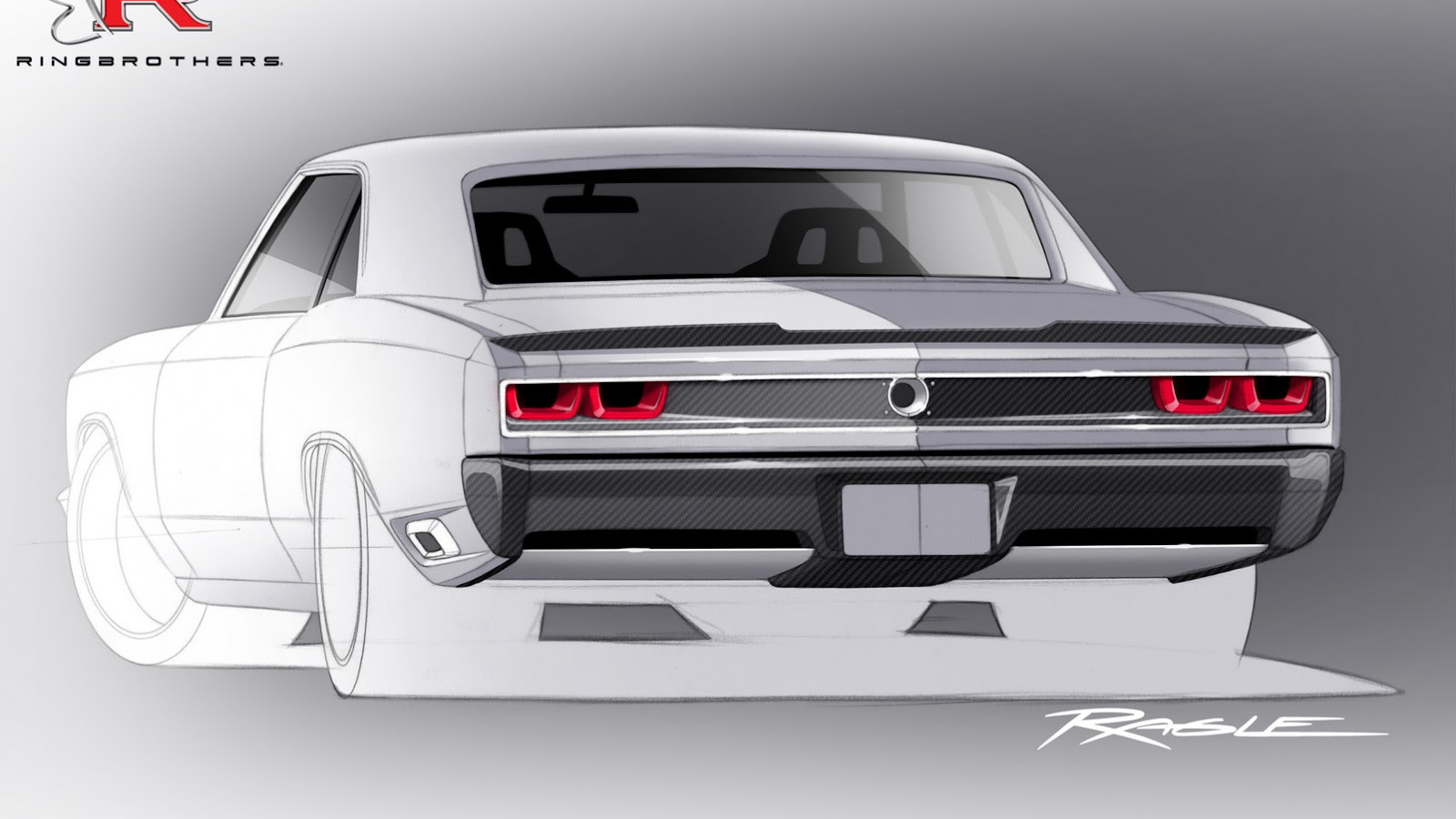 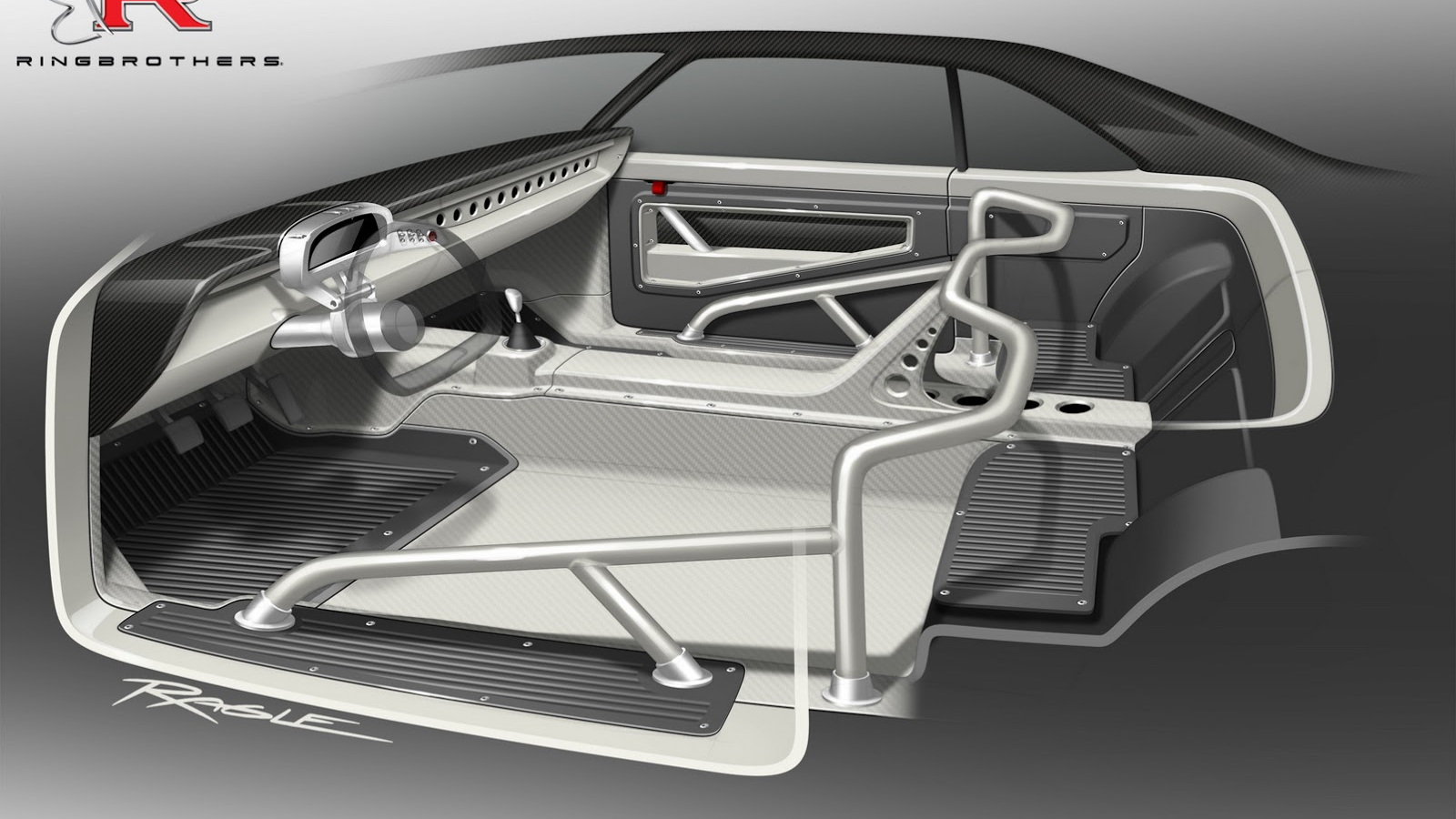 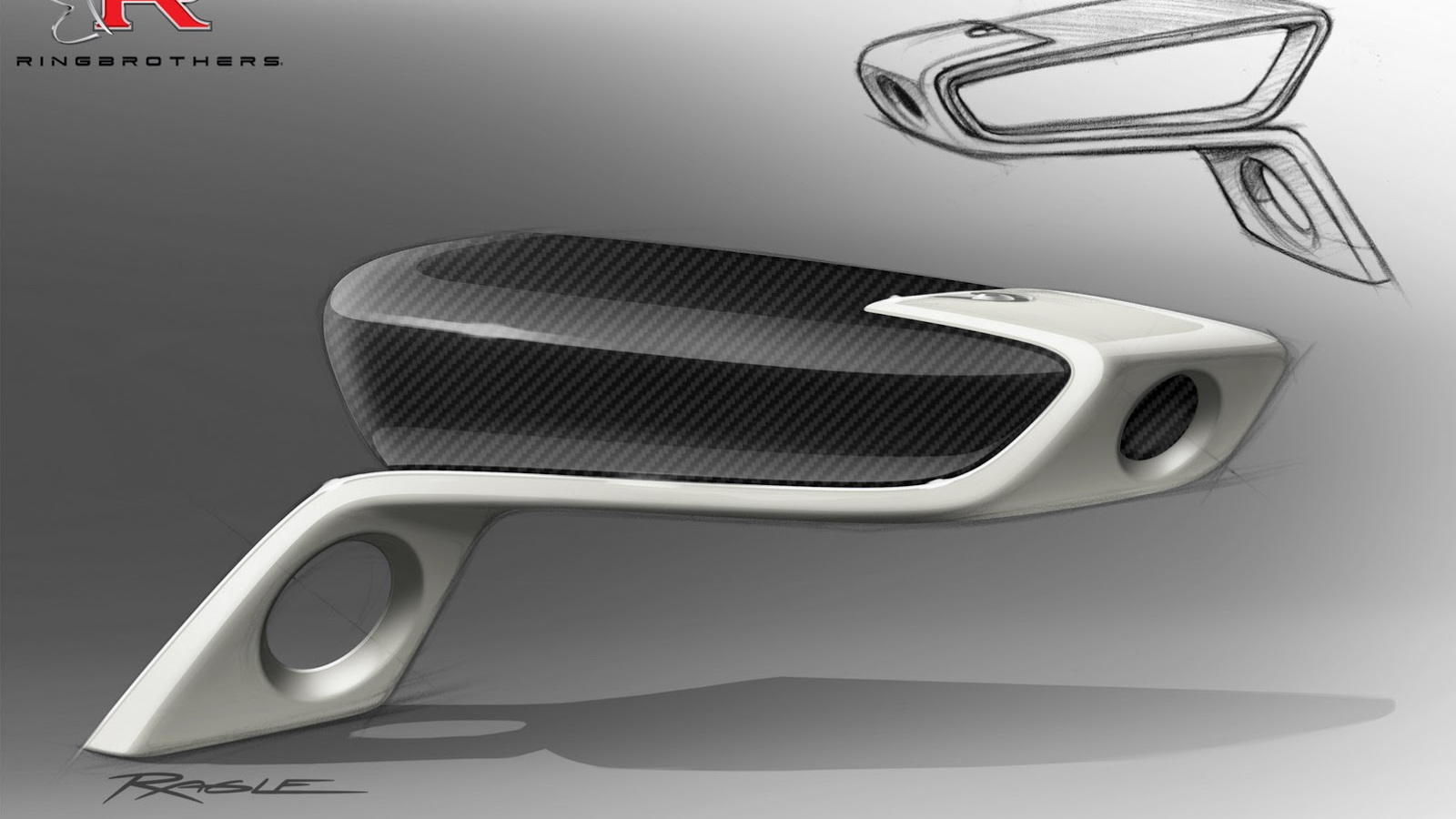 After stunning us with its custom De Tomaso Pantera at last year’s SEMA show, and a NASCAR V-8-powered Ford Mustang before that, Ring Brothers is back to stun us at 2014’s SEMA with a 980-horsepower Chevrolet Chevelle. The Wisconsin-based tuner is calling the car the Ring Brothers Recoil, and has released this teaser image to whet our appetite.

The project car is based on a 1966 Chevelle and features modifications for both the exterior and interior in addition to what’s under the hood. The choice of powerplant is a 7.0-liter LS7 V-8 sourced from General Motors Company [NYSE:GM], which thanks to a custom supercharger and exhaust system sees its output rise from a stock 505 hp to the aforementioned 980 figure.

Ring Brothers’ custom Chevelle will be on display at the Royal Purple stand throughout SEMA, which this year runs from November 4-7. For more on the show, head to our dedicated hub.