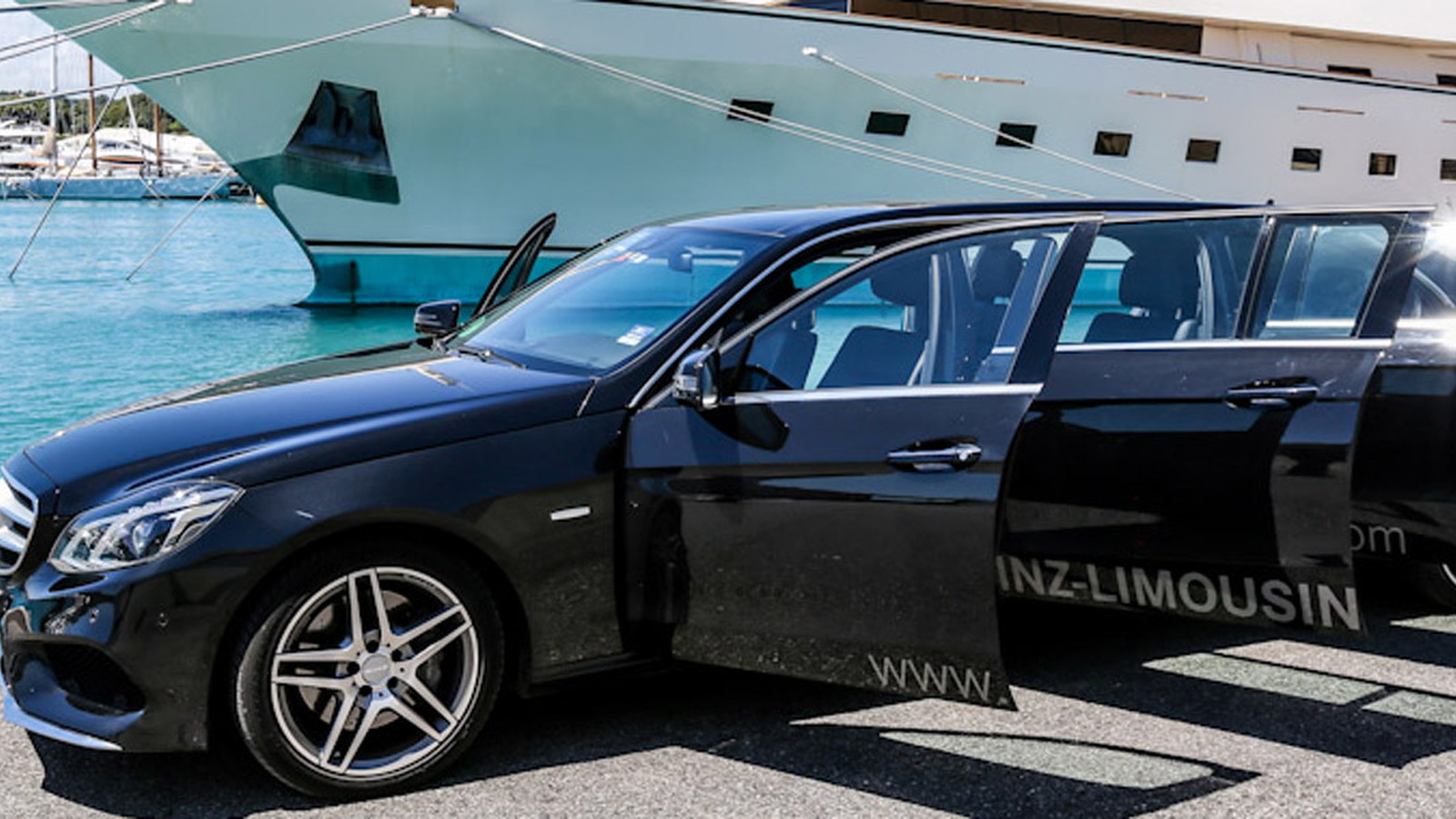 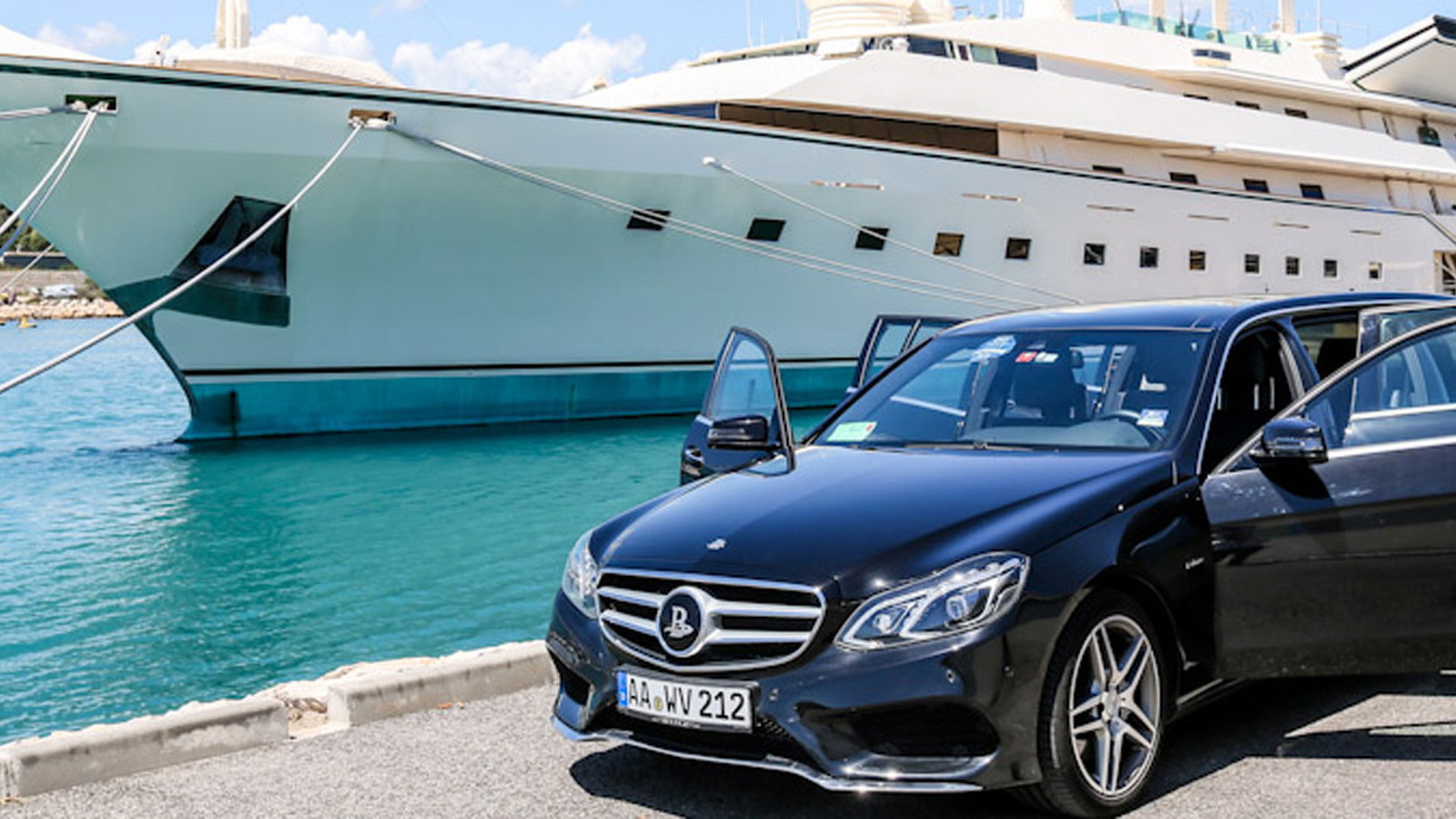 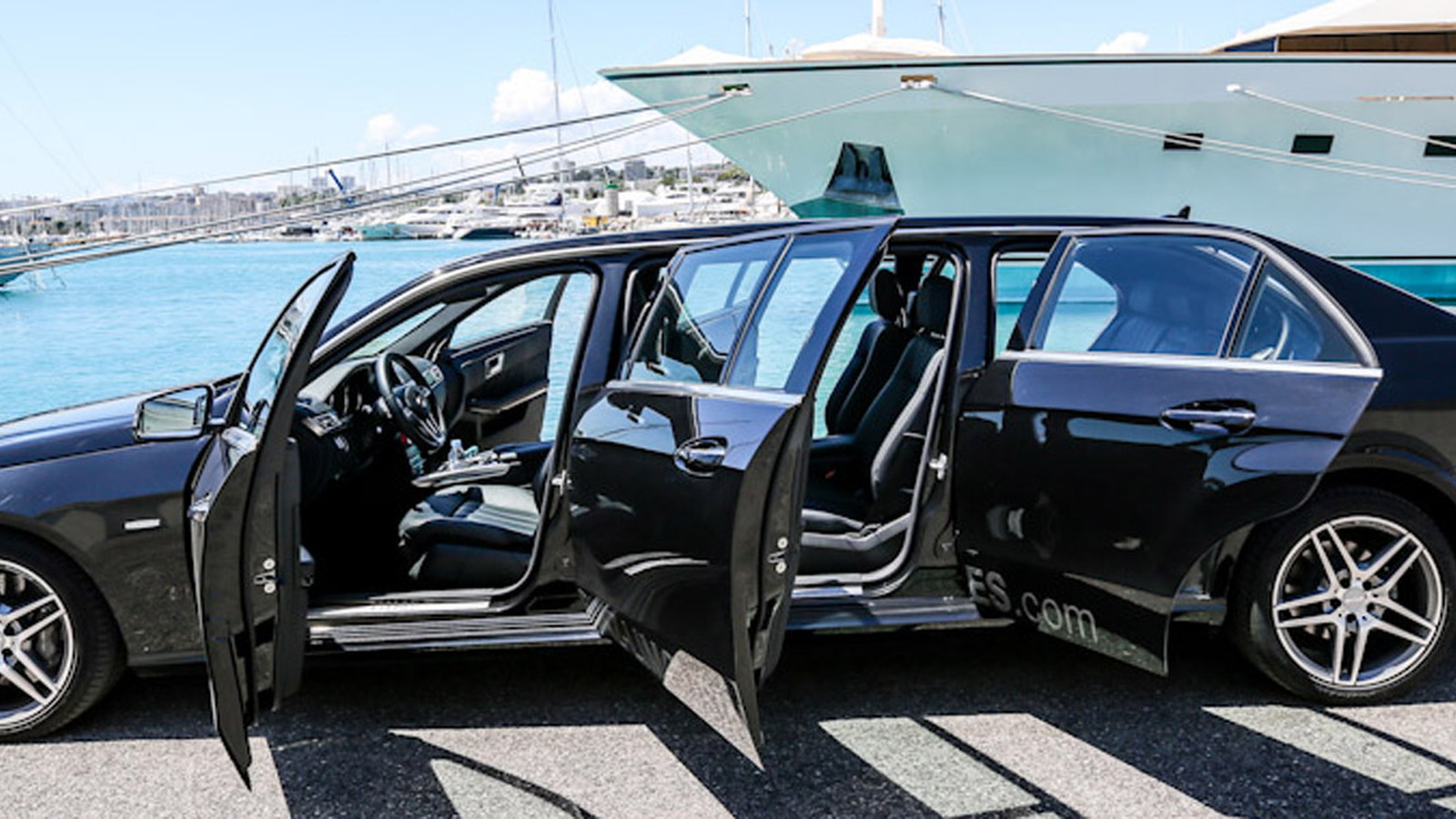 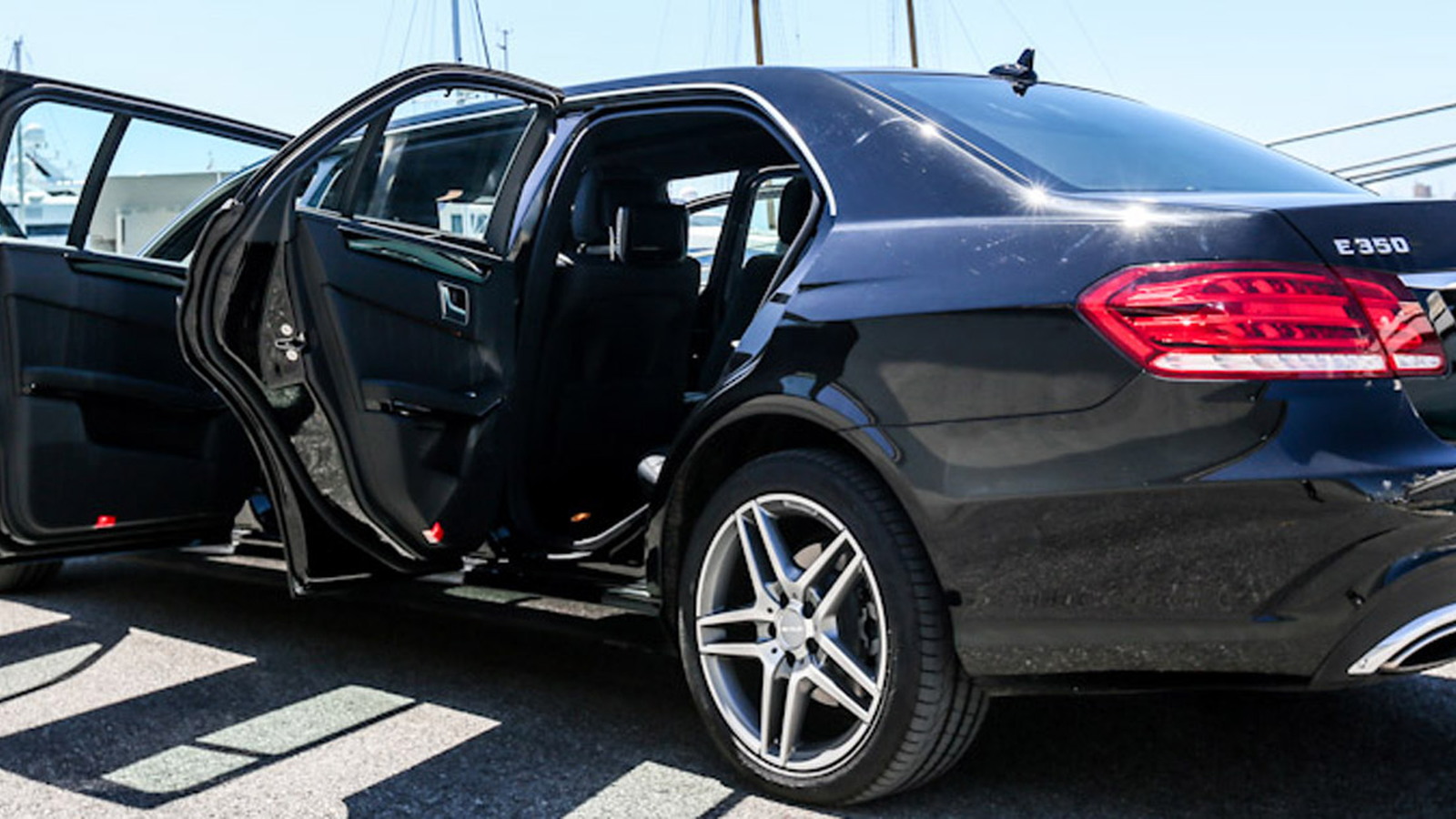 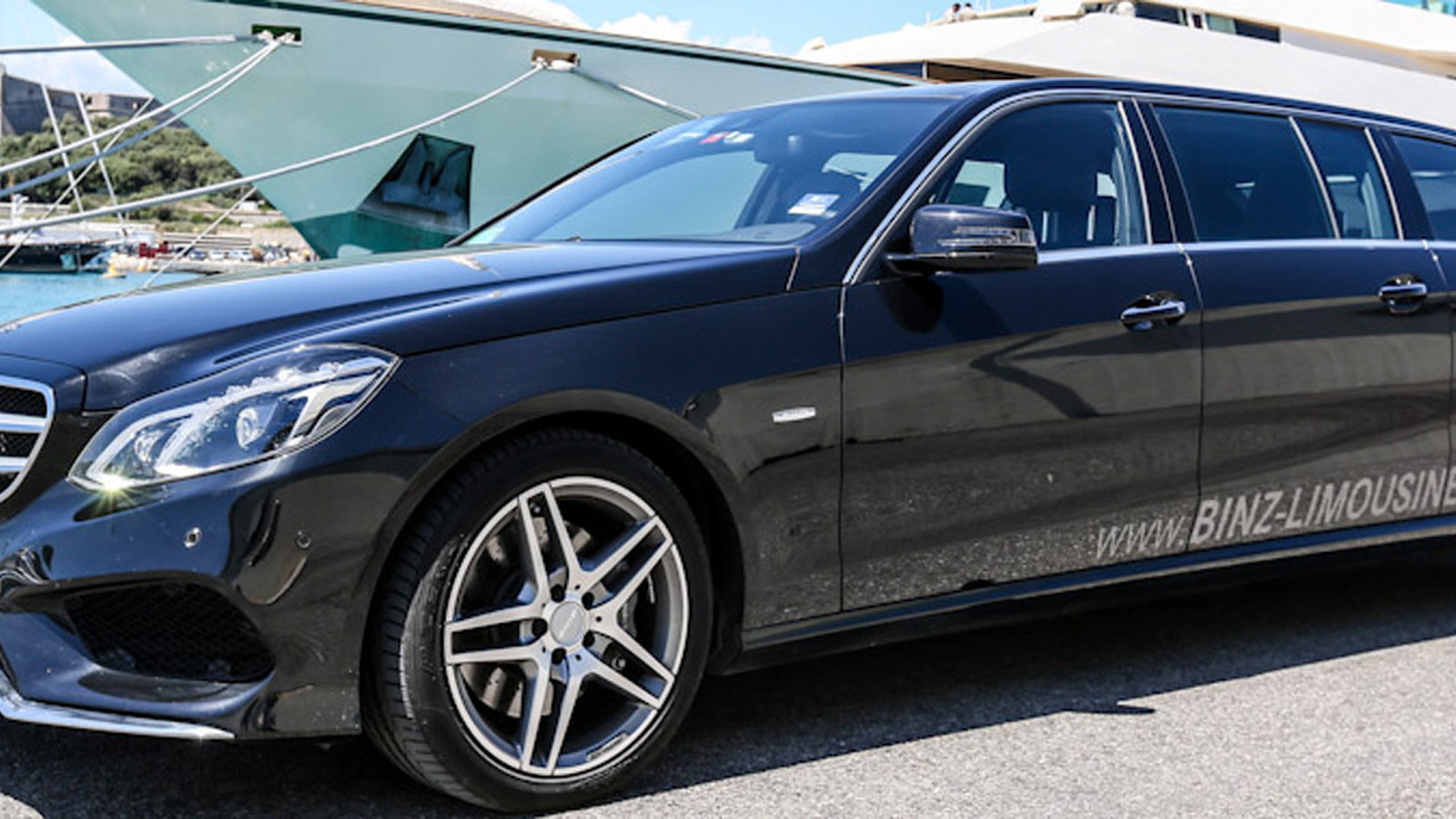 Mercedes-Benz is working on an extra, extra-long version of its S-Class sedan that is expected to carry the Pullman title and have the highest price tag of any sedan anywhere in the world. While the car is still some time away, a German firm by the name of Binz will happily build you today a stretched Mercedes E-Class complete with a three-box passenger compartment.

Binz has been modifying Mercedes sedans since the 1960s, and we last heard from the firm when it was producing a stretched version of the previous-generation E-Class. Now it’s released a new model based on the latest-generation E-Class.

The car comes complete with six doors and depending on configuration can transport up to eight adults. The design essentially adds about 43 inches of length where the B-pillar normally sits, and to fill the gap is a specially-fabricated set of middle-row doors.

Inside, you’ll find all the luxurious you could ever need, including the choice of standard or comfort seats, a multi-zone climate control system, and entertainment and connectivity packages.

E-Class variants that can be ordered include E200, E350 4MATIC and E550 gasoline models as well as an E250 CDI diesel. Unfortunately, Binz hasn’t built a stretched version of the E63 AMG. However, that doesn’t mean it’s averse to working with Mercedes-AMG vehicles; Binz also offers a stretched G-Class which can be ordered in G63 AMG flavor.