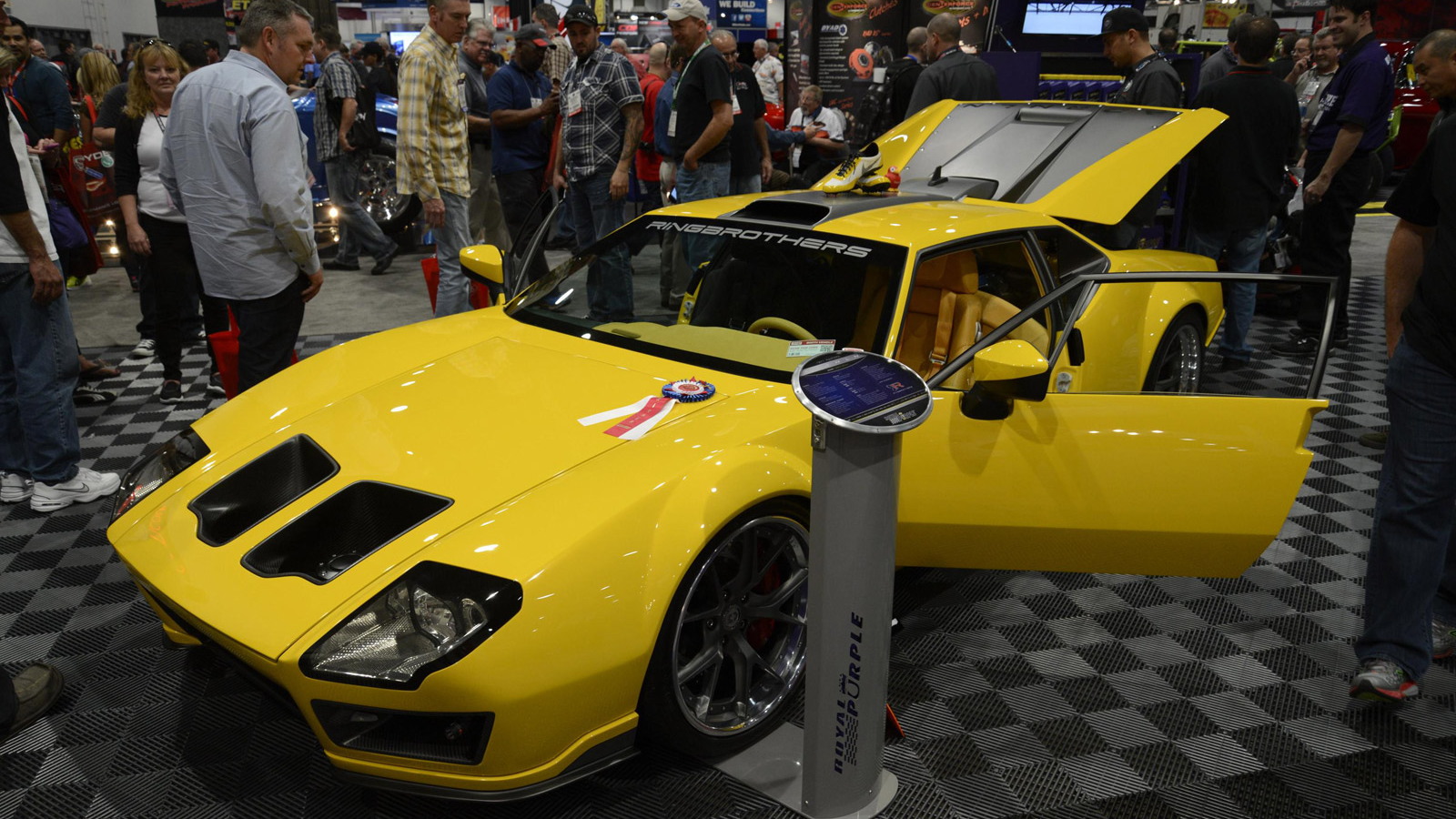 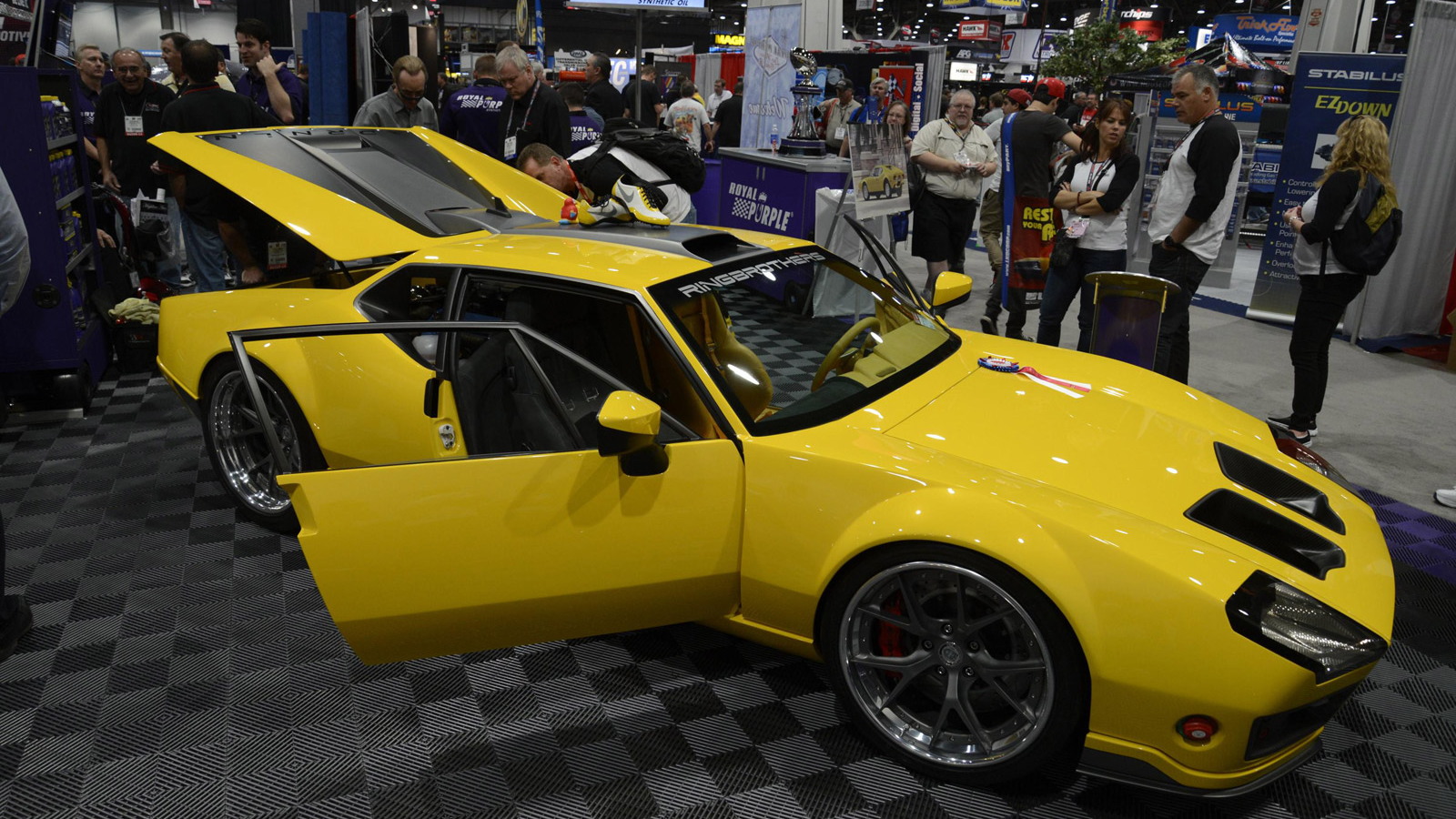 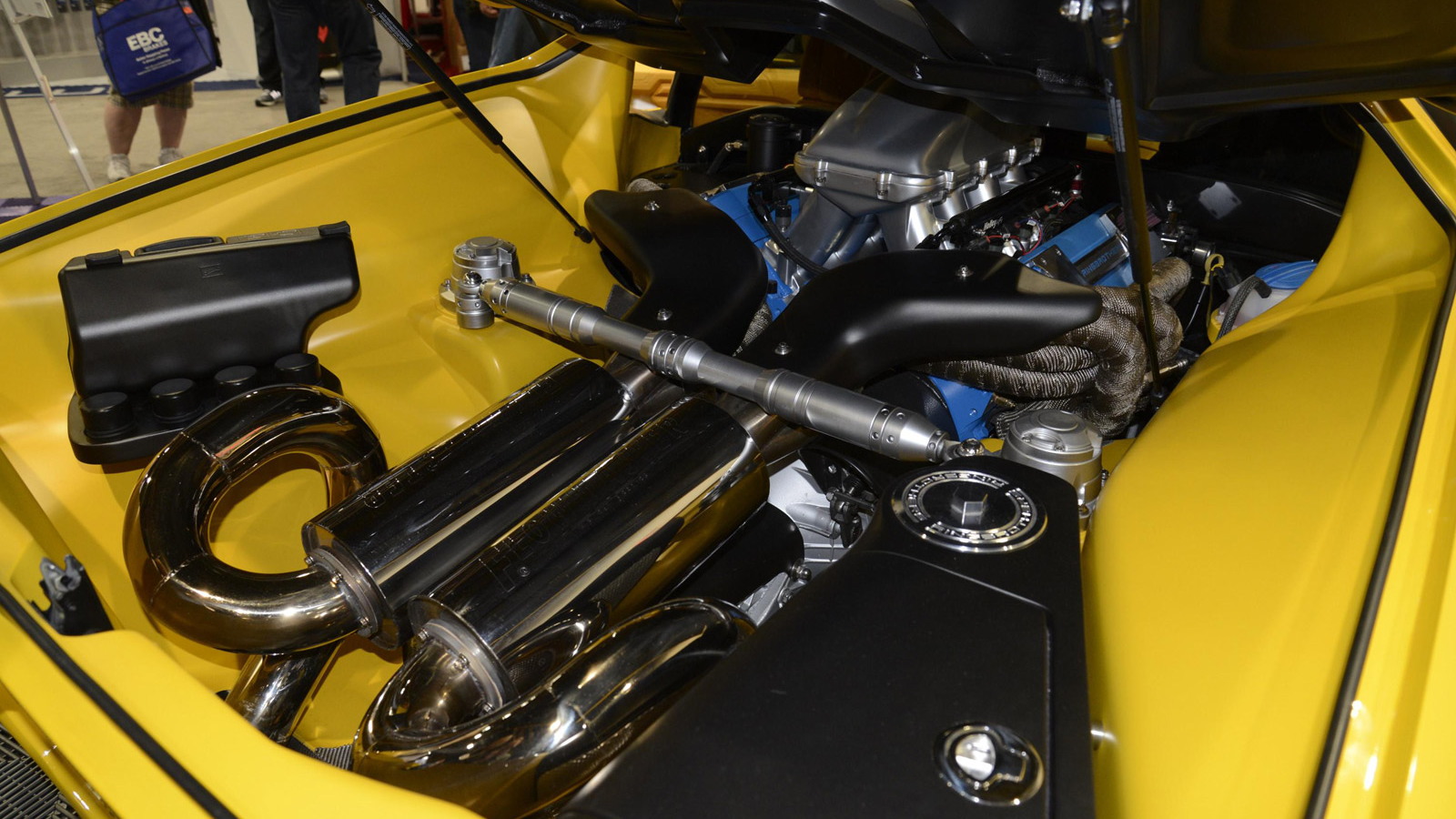 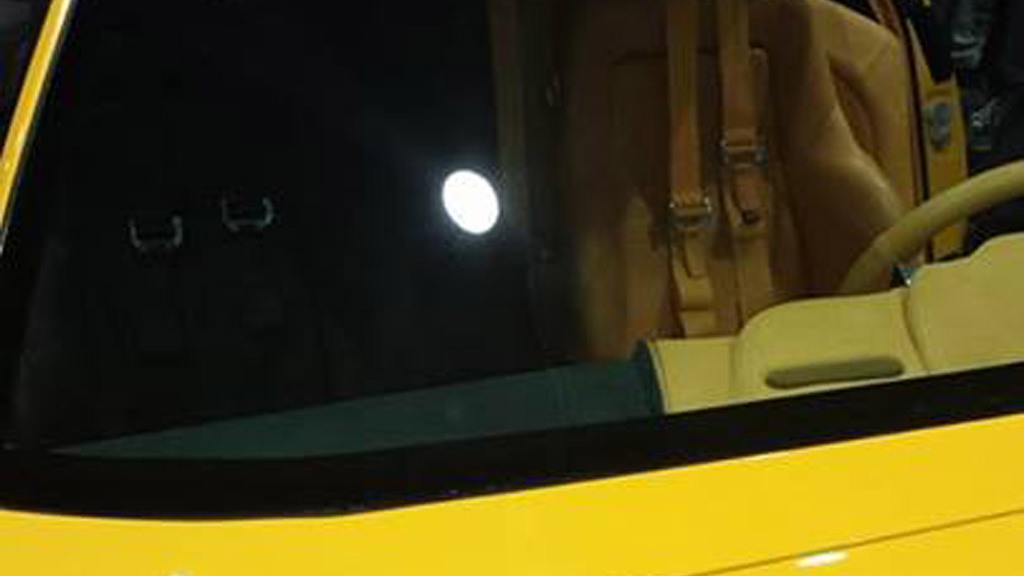 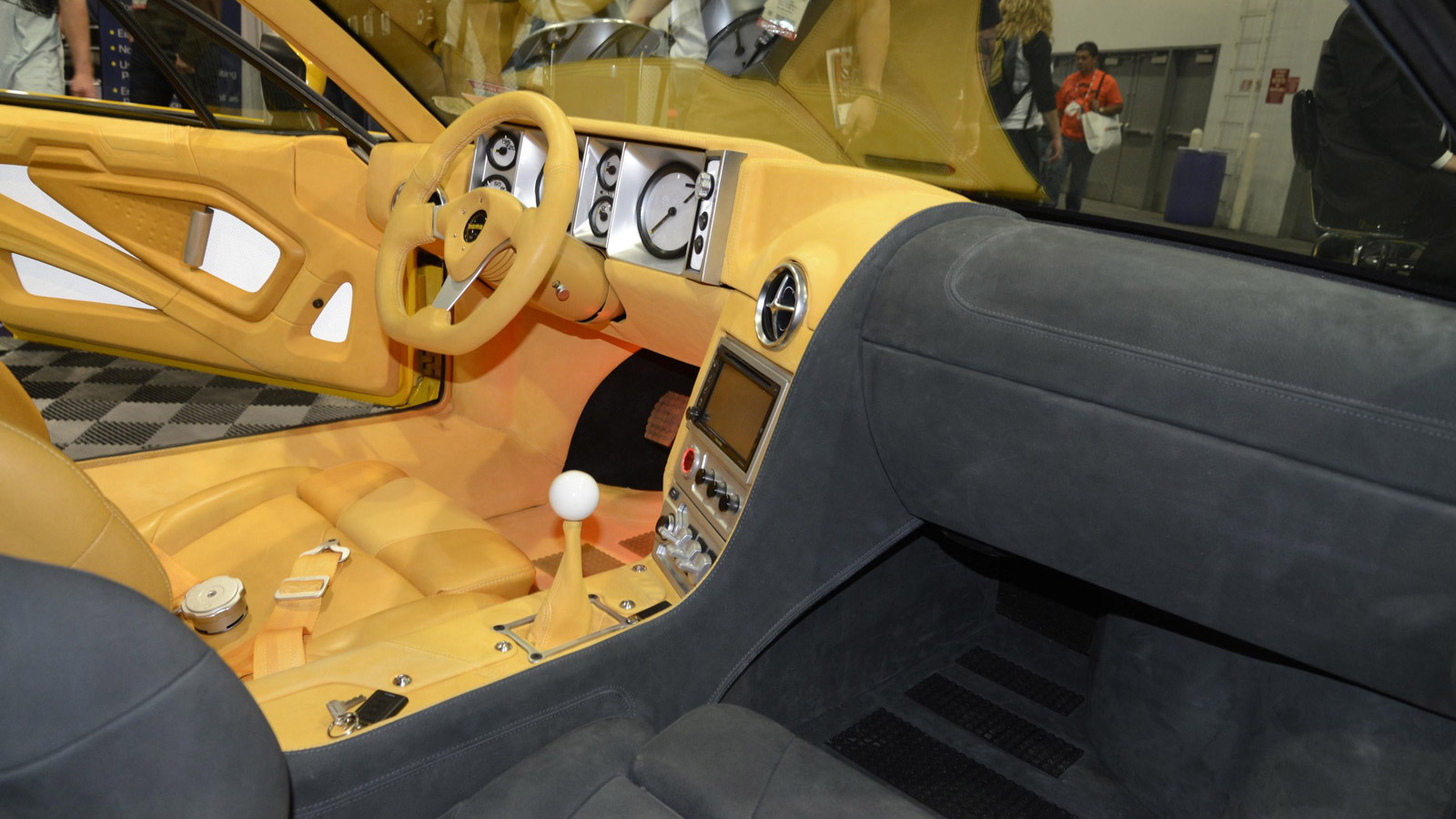 5
photos
The floor of the annual SEMA show in Las Vegas is usually full of modified muscle cars, but it's rare to see a vintage Italian supercar given the same treatment. However, thanks to well-known muscle car customizers Mike and Jim Ring (a.k.a. the Ring Brothers), a 1971 De Tomaso Pantera given the same treatment as one of their legendary Mustangs was shown this year. The car also had a very appropriate name: ADRNLN. A monster like this doesn't have time for vowels.

ADRNLN started out as an incomplete restoration project; its original owner, Randy Brickle, died of cancer before he was able to finish it. Randy's wife, Cheryl, decided to finish the De Tomaso as a tribute to her husband, and got in touch with the Ring Brothers.

The reinvigorated supercar boasts a 600-horsepower Wegner Motorsports LS3 V-8. That may seem like sacrilege considering the Pantera's original Ford 351 Cleveland V-8 power plant, but nothing is sacred in the world of modified cars.

ADRNLN hunkers down on HRE forged wheels and Nitto tires. Scores of modified muscle cars have lowered stances and modern wheels, but this is probably the first time this look has been tried out on a Pantera.

In addition to ADRNLN, the Ring Brothers also unveiled a customized 1965 Mustang named Blizzard at SEMA. Under its frosty white shell was a 710-horsepower NASCAR V-8.

To see what else was on show at SEMA this week, check out our dedicated hub.