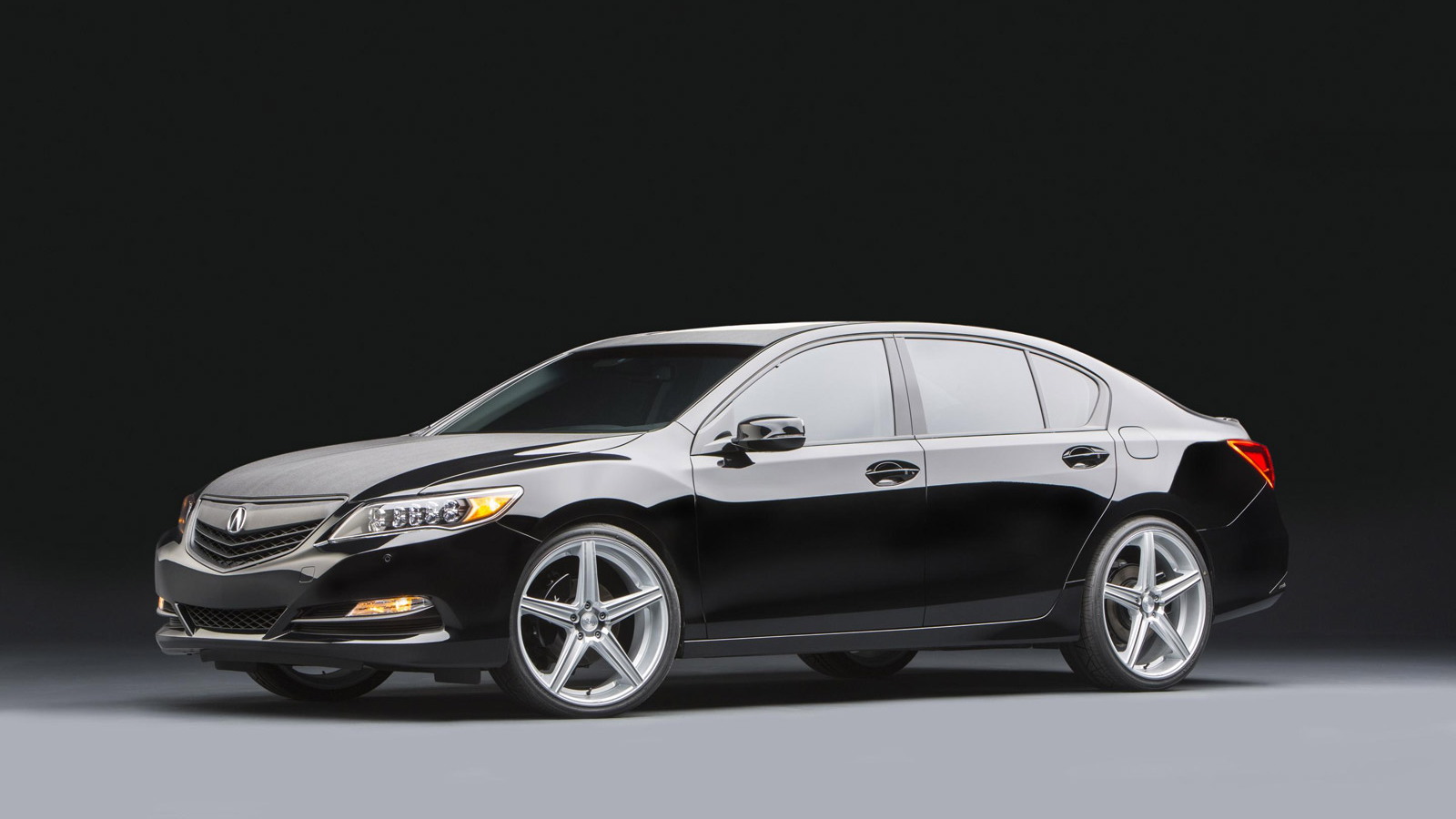 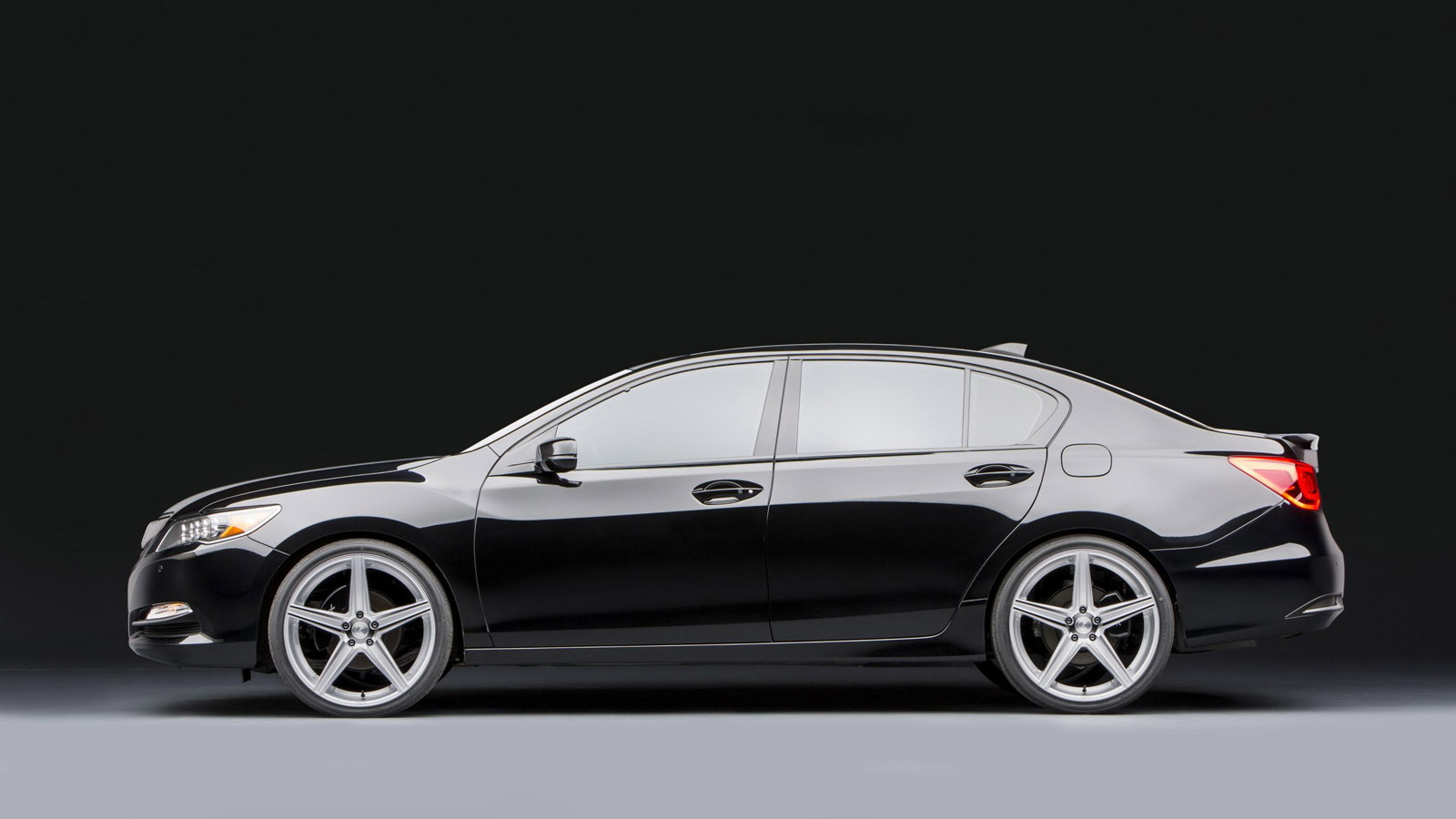 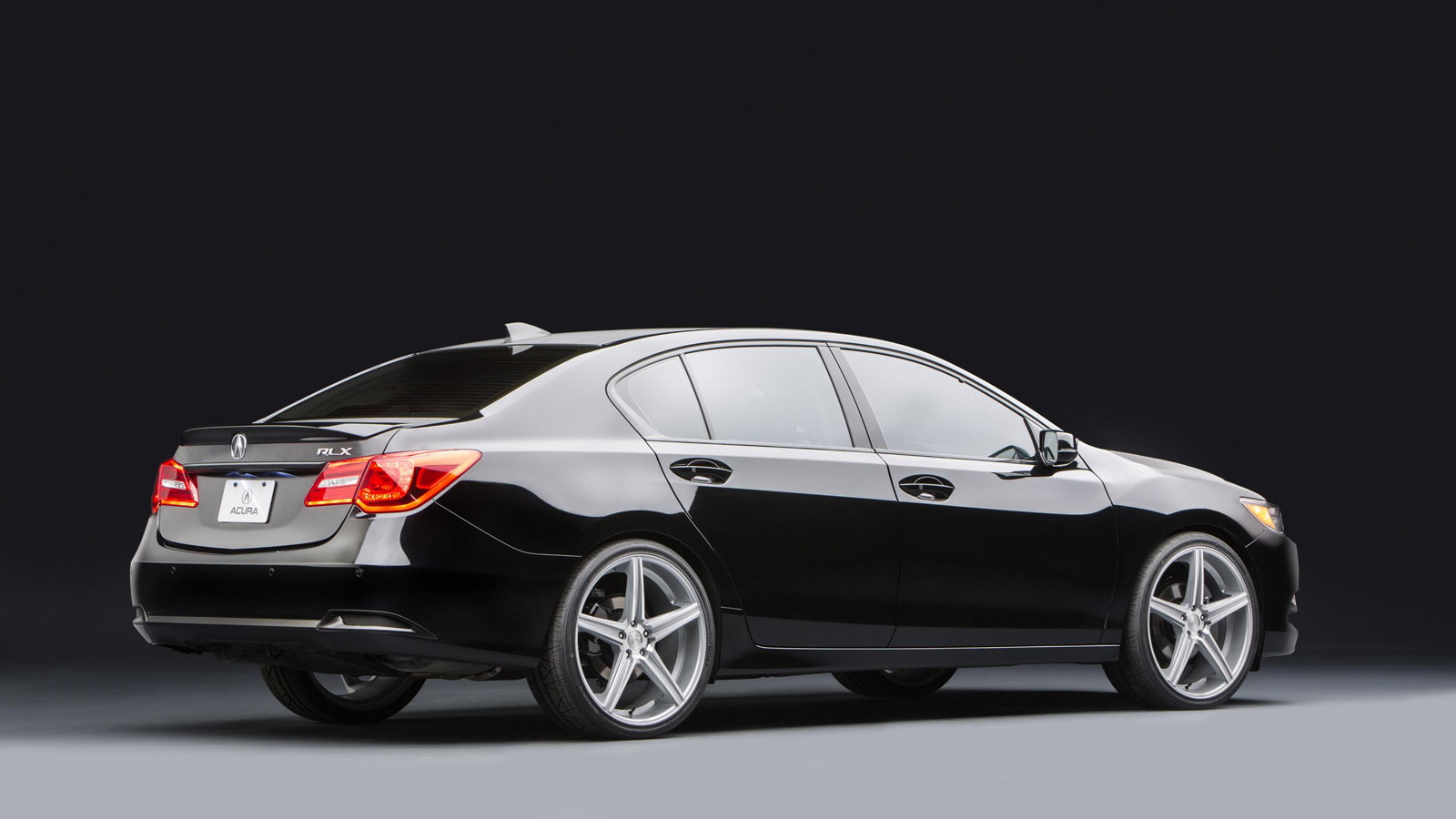 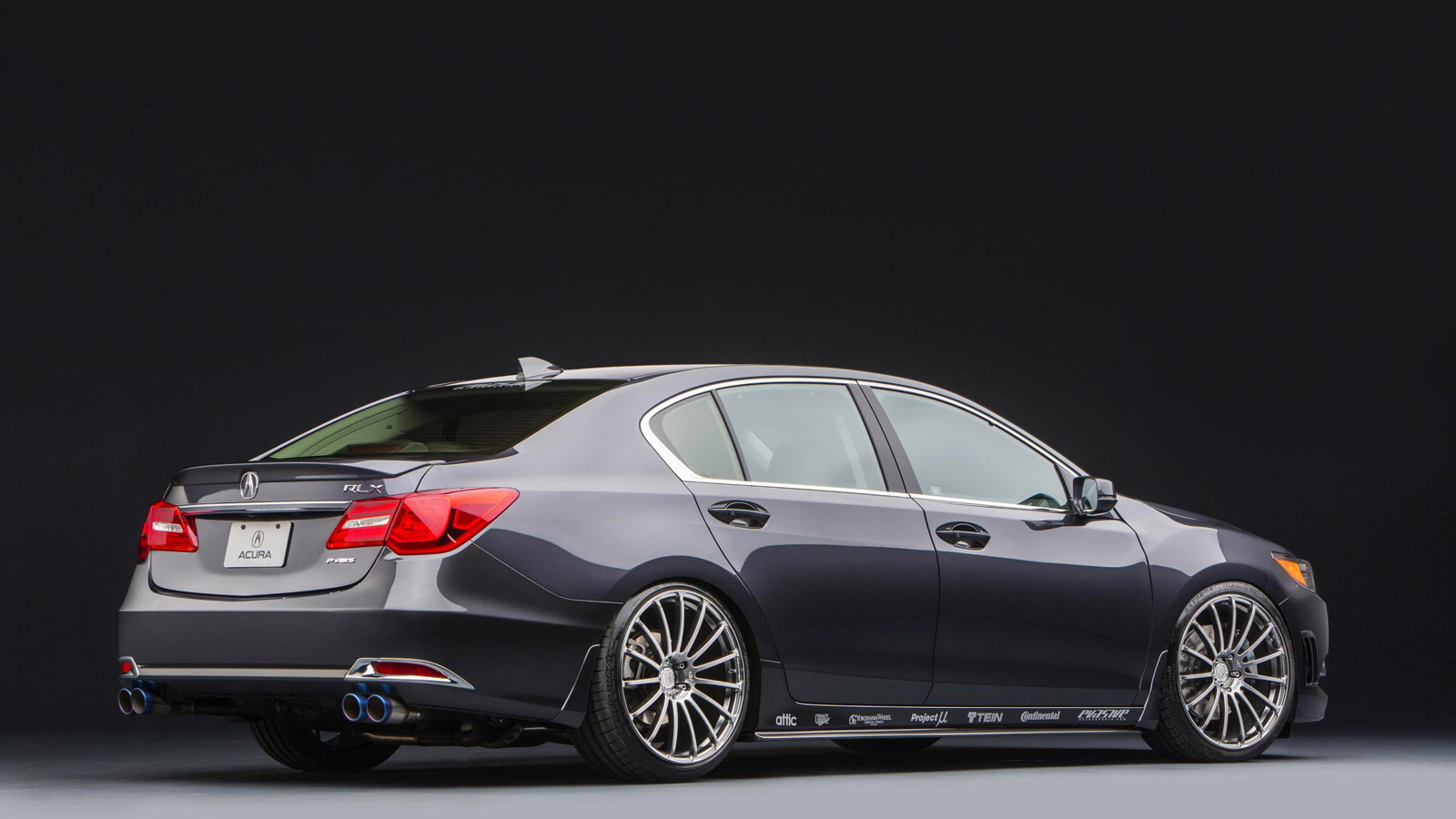 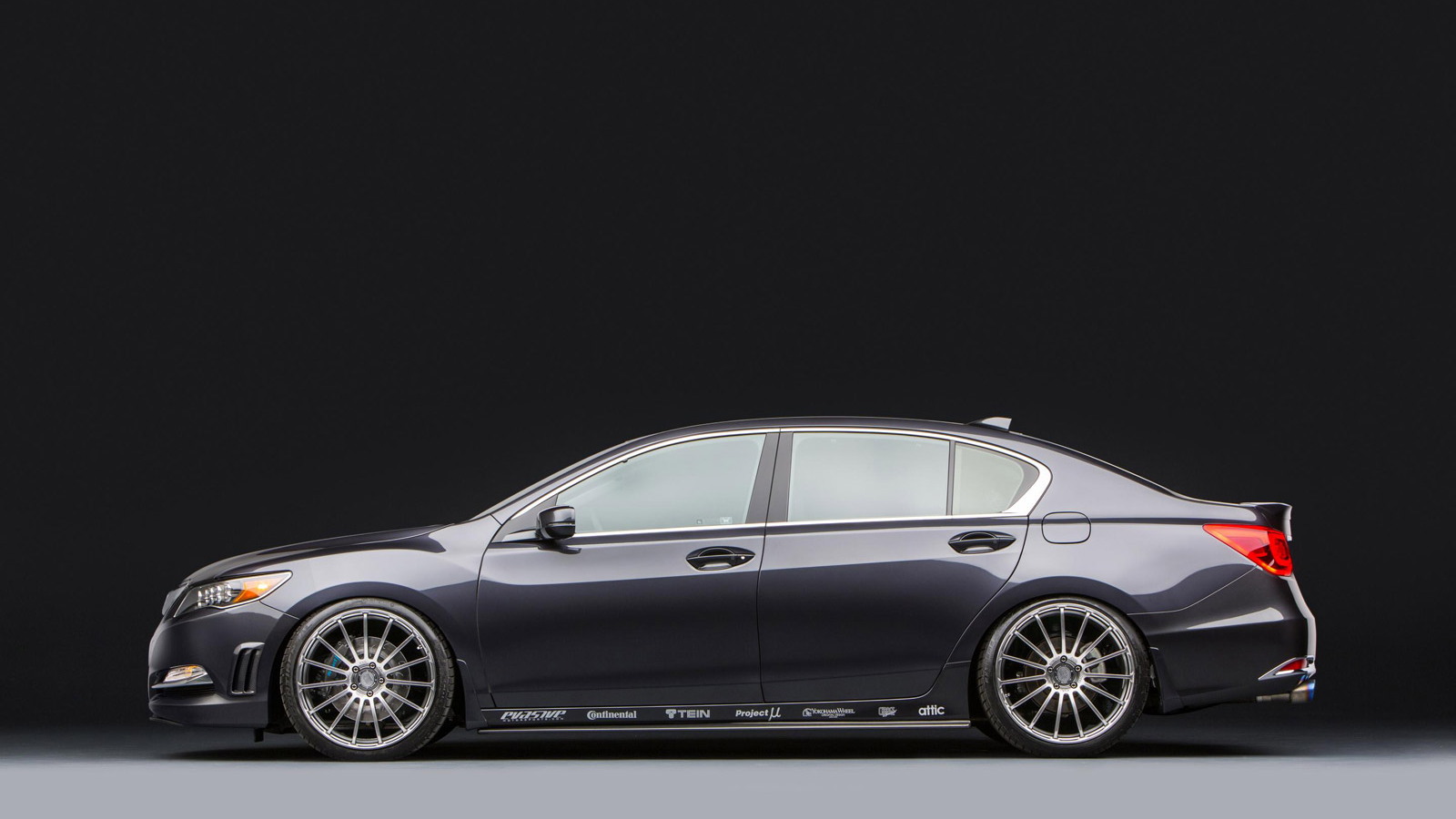 8
photos
SEMA isn’t an event you’d normally associate with a rather tame luxury brand like Acura but the automaker did have a handful of concepts on show this week at the event. They were aimed at demonstrating the tuning potential of the cars they were based on, with two of the concepts based on the RLX flagship sedan and a third based on the entry-level ILX.

The concepts were built using a mix of genuine Acura parts and accessories as well as some from aftermarket brands. The highlight was the RLX Urban Luxury concept, which was created by a tuning firm called MAD Industries.

The RLX Urban Luxury is the most sensible of the concepts and the one we imagine Acura fans would be most interested in purchasing, if it were built. It features 22-inch wheels shod with Nitto tires, a subtle decklid spoiler and brake calipers finished in glossy black. Inside, a contemporary feel is created by brushed black metallic film used on the door and trim accents.

If you’re the type that likes to tune large, luxury sedans, than the RLX VIP concept will appeal to you. It was created by tuning firm Evasive Motorsports and features 21-inch wheels, titanium exhaust tips, a body kit and Tein coilovers. In the cabin, custom neck pillows that are wrapped in Jordan Brand-inspired elephant print have been installed.

Together with an ECU re-tune and a high-flow exhaust system, the supercharger lifts output of the ILX to 250 horsepower--at the wheels. The exterior of the car is dressed up with a copper metallic wrap, 19-inch wheels and upgraded brakes. The final touch is a set of Tein coilovers to give the car an aggressive stance. Interior mods include a short-shift kit and illuminated door sills.

To see what else is on show at SEMA this week, head to our dedicated hub.