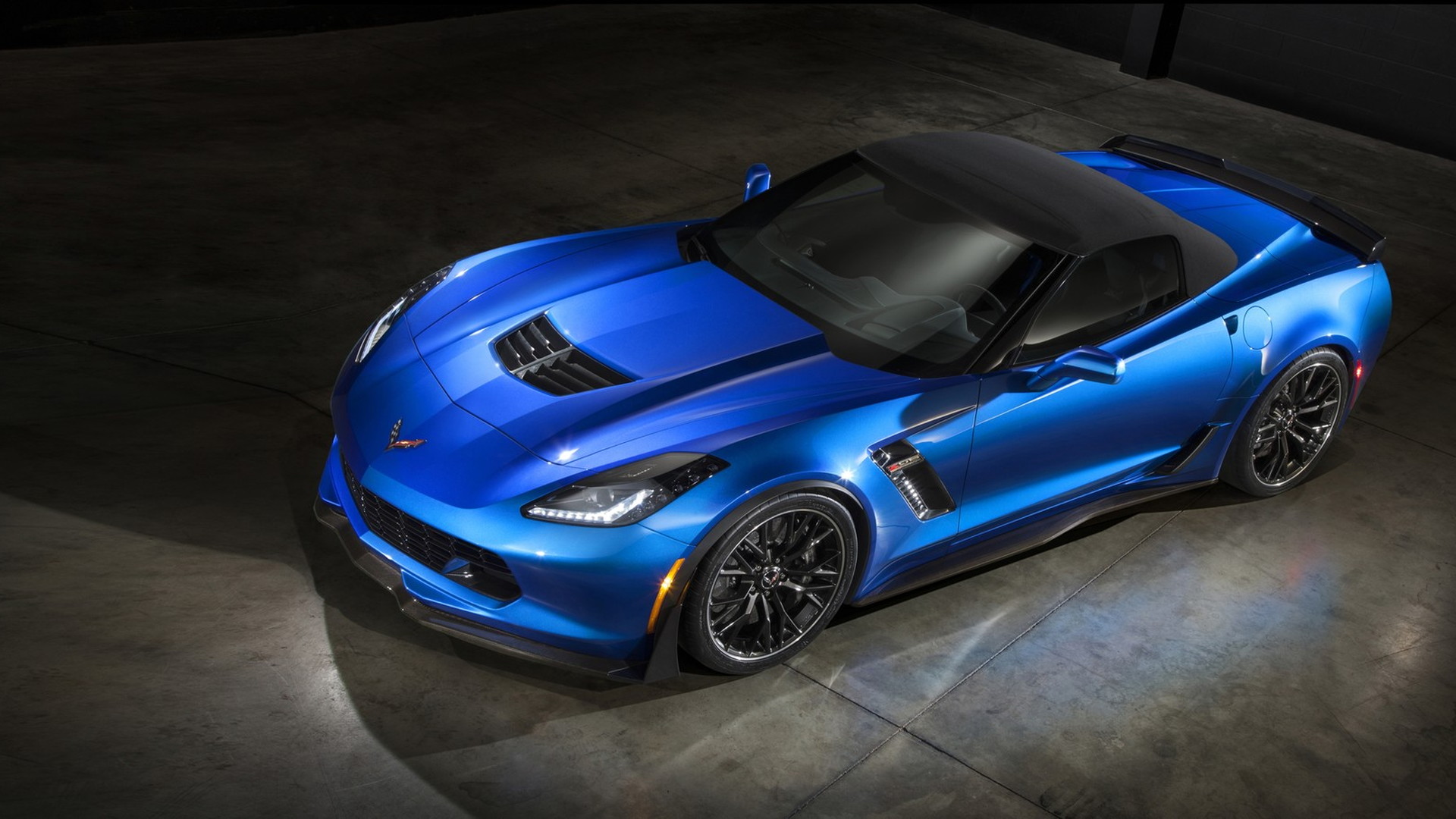 The all-new 2015 Chevrolet Corvette Z06 hasn’t even gone on sale yet but already a crashed example has been spotted. The sorry-looking Z06 was spotted on a flatbed in Chicago and is likely the same car that crashed on the Nürburgring late last month.

Chevrolet engineers were testing a yellow Z06 on the notorious German race track when the driver ran off the road and crashed into a barrier, bringing the track session to an abrupt end. It’s believed engineers were attempting to set an official lap time for the car.

The damage on the Nürburgring-crashed car lines up with what you see in this video from YouTube user Mitch Cierniewski, suggesting the damaged Z06 was transported back to the U.S., most likely landing at Chicago’s O'Hare International Airport.

The new Z06 goes on sale early next year, in both coupe and convertible bodystyles. It will be powered by a supercharged 6.2-liter V-8 good for 650 horsepower and 650 pound-feet of torque, and buyers will have the option of an automatic in addition to a standard manual, a first for the Z06 line. Pricing will start at $78,995, which isn’t a bad deal considering the car will hit 60 mph from rest in just 2.95 seconds (with the auto) and run the quarter mile in 10.95 seconds at 127 mph.

Head over to TopSpeed to view photos of the damaged car.