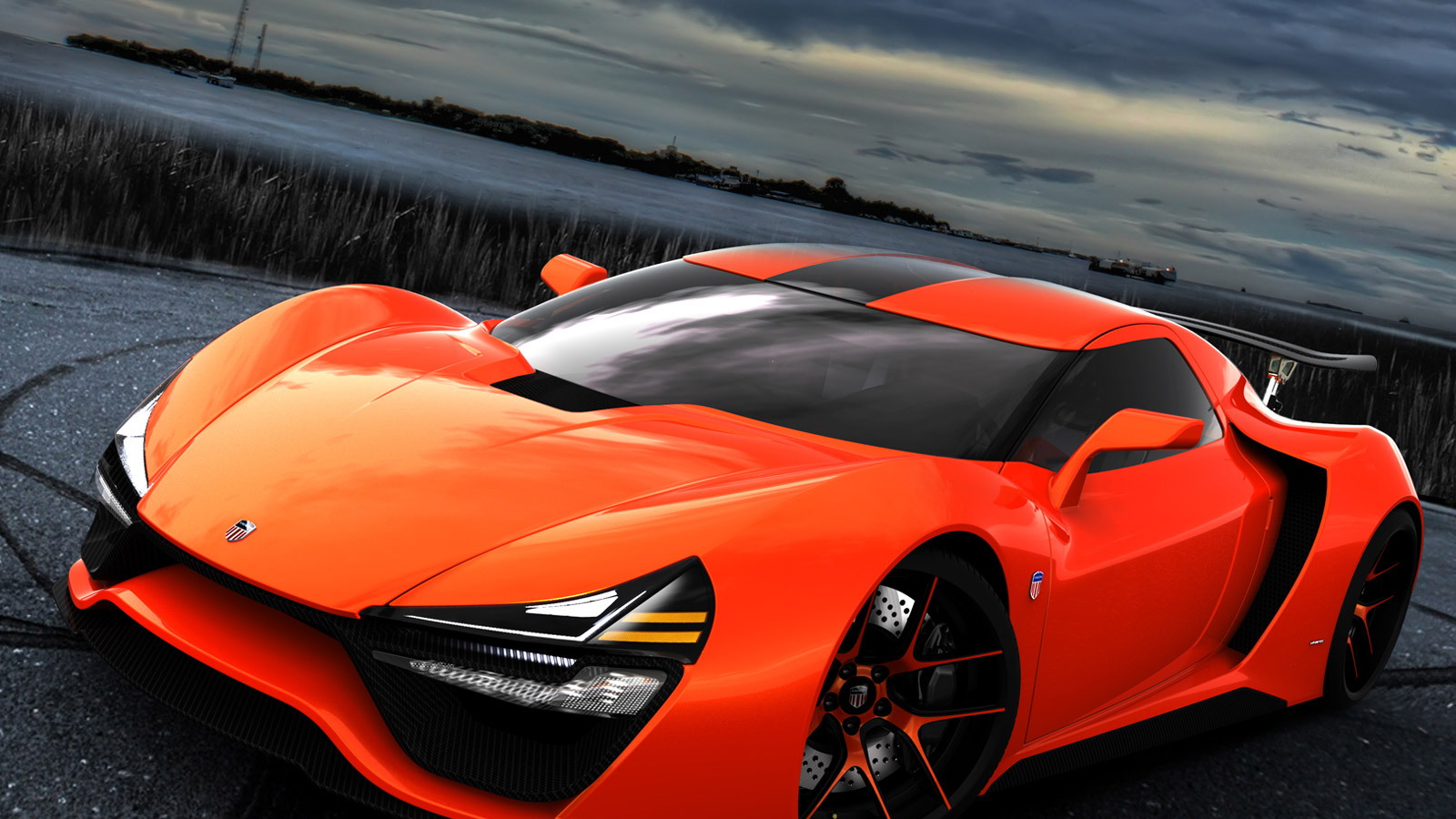 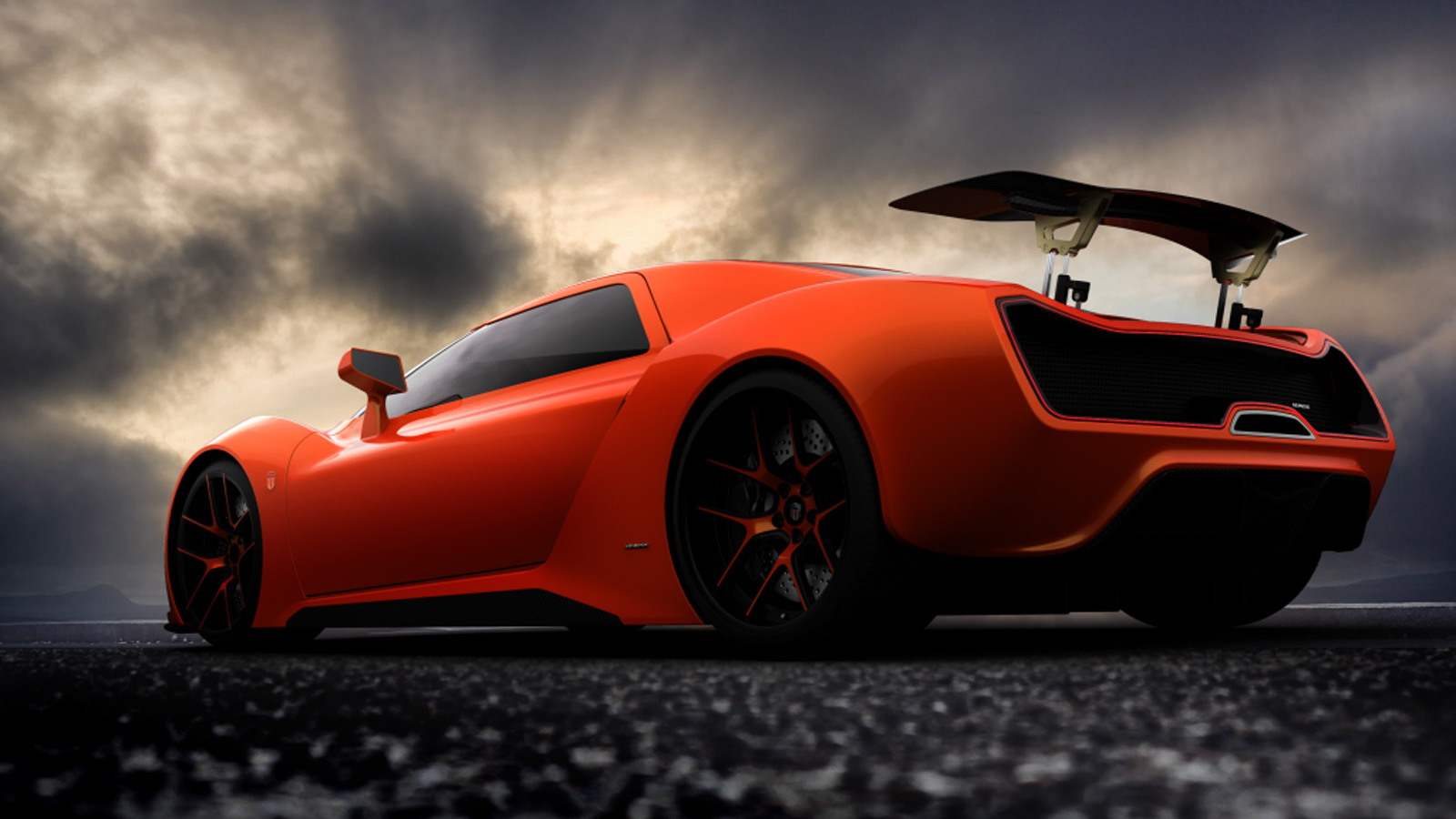 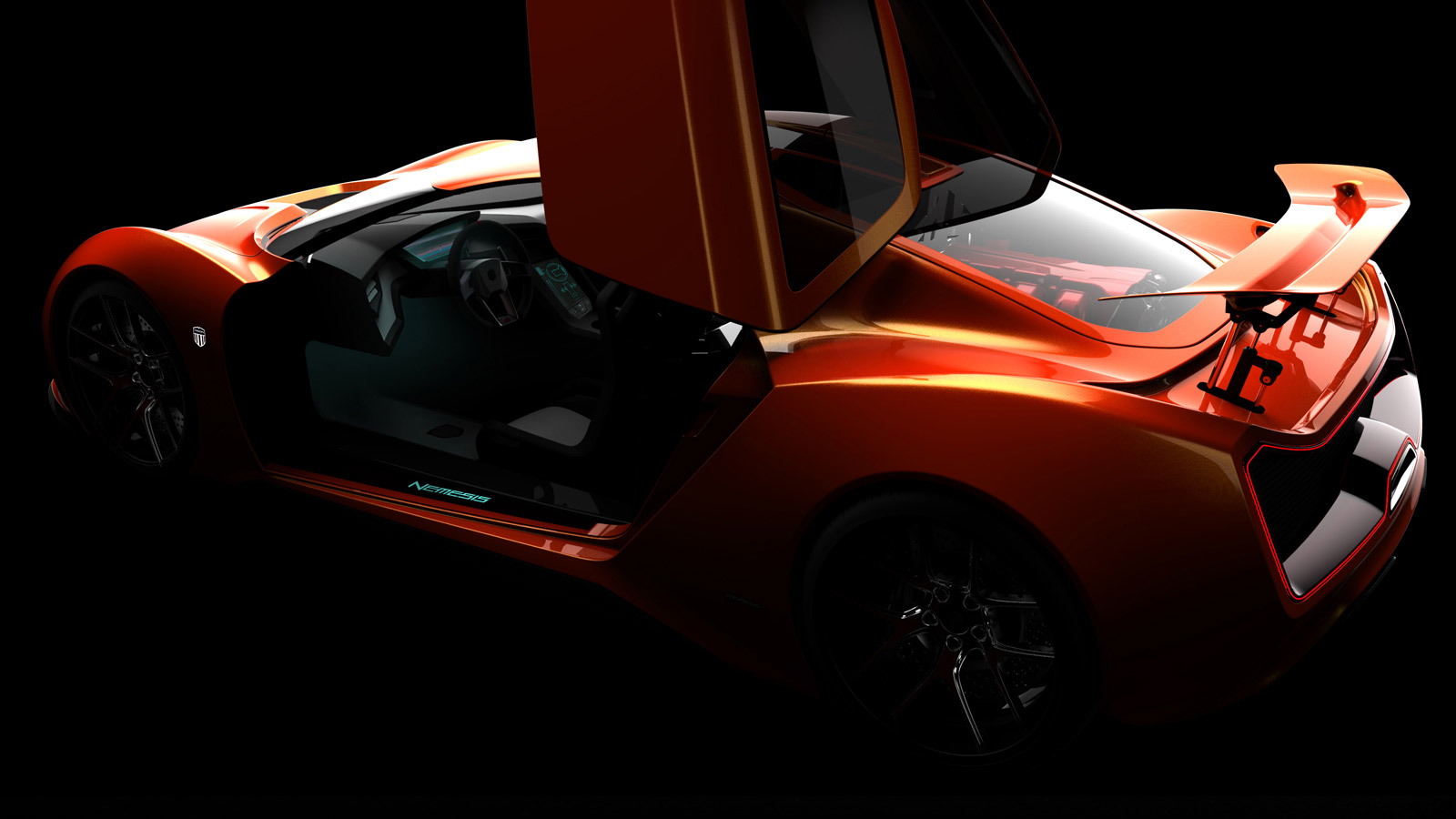 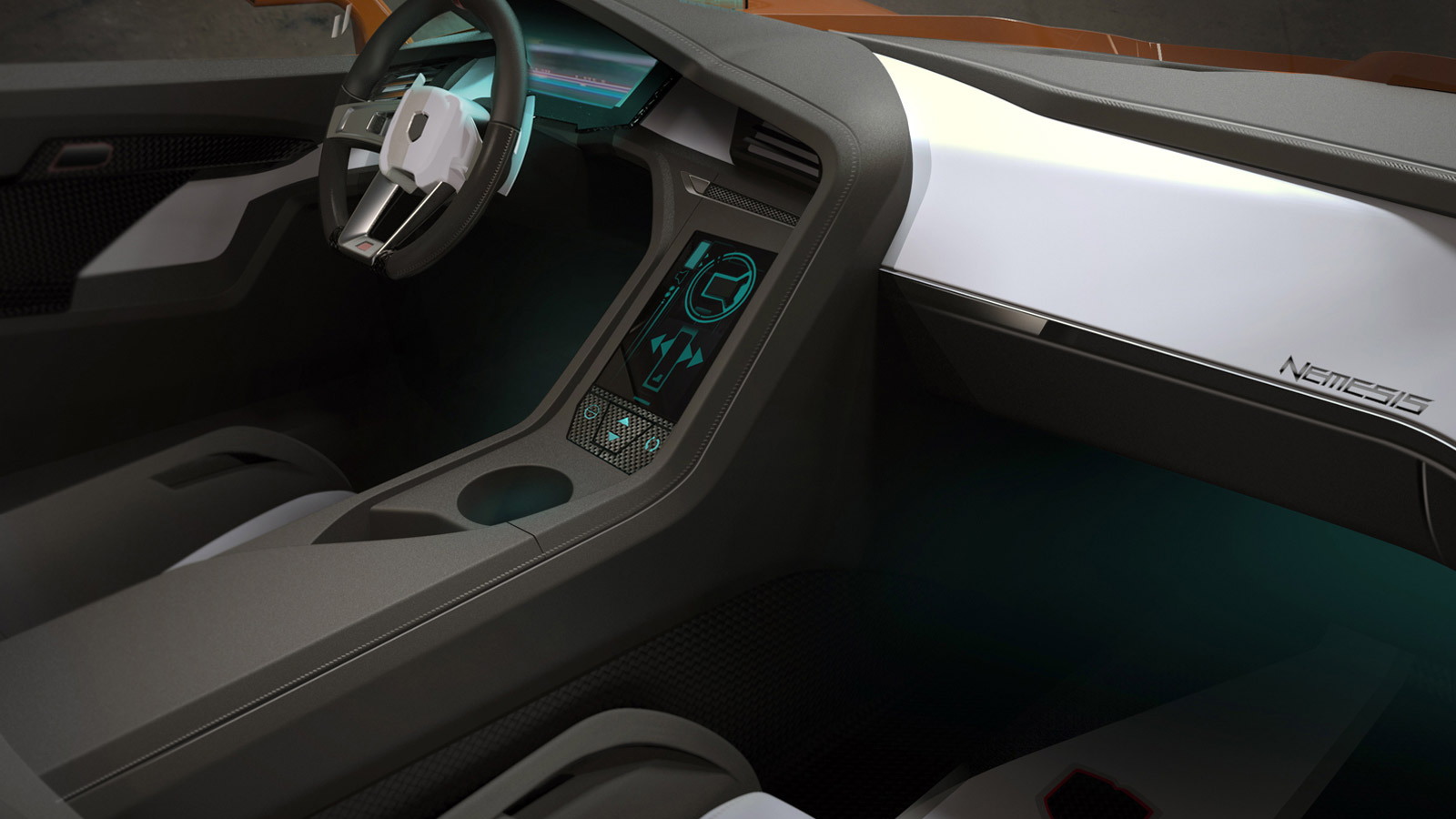 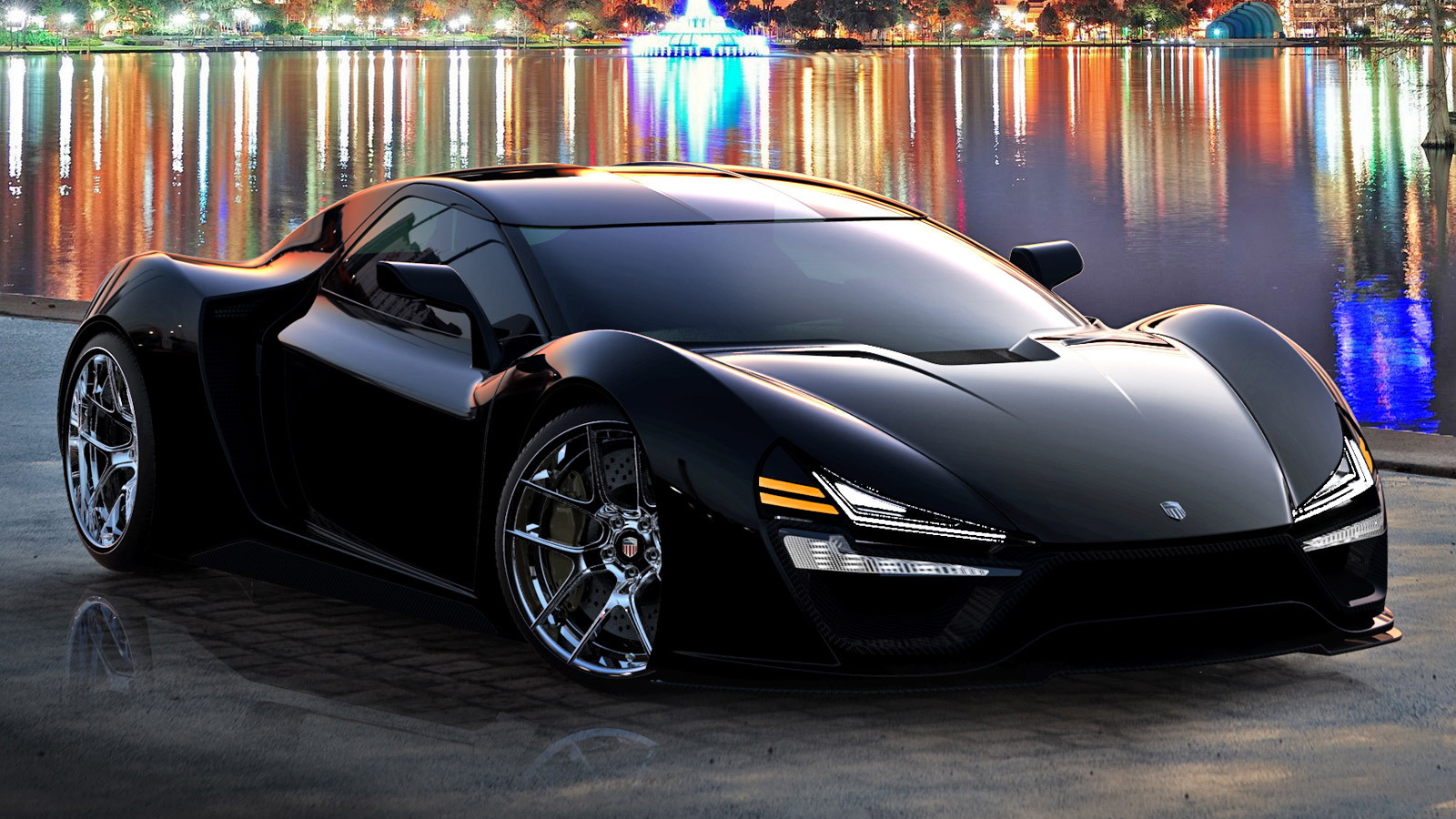 With a twin-turbocharged V-8 and a promised 2,000 horsepower, the Trion Nemesis supercar sounds enticing, but—like so many other upstart supercars—it also sounds like vaporware. Yet its creators appear to be moving ahead with production plans.

Trion Supercars first revealed this ambitious project earlier this year, and now Autocar is reporting that it will enter production in 2016. The Nemesis is reportedly in the early stages of development, with the first prototypes scheduled to appear in February 2015, and production is said to be being outsourced to California coachbuilder N2A Motors.

Trion claims the Nemesis can take on the best European supercars and, at least on paper, it looks like it can. With around twice the horsepower of a Bugatti Veyron, the Nemesis' twin-turbocharged 9.0-liter V-8 will be able to rocket the car from 0-60 mph in 2.8 seconds, and on to a top speed of over 270 mph, Trion says. The Nemesis will also have a "Predator Mode" that adjusts things like ride height, suspension settings, exhaust sound, and rev limit for when it's time to go on maximum attack.

DON'T MISS: Hendo Creates 'Back To The Future'-Style Hoverboard: Video

The car will have all-wheel drive and an eight-speed sequential gearbox, all wrapped in a lightweight carbon fiber body and chassis. However, the Nemesis' most impressive feature may be its roomy cabin, which can accommodate drivers up to 6' 4"—not something you'd normally expect from a supercar.

Of course, that's if the Nemesis really does make it into production in 2016. Even if it does, you're not likely to see one at the local cars and coffee event. Trion only plans to build 50 cars, at around $1 million per copy.