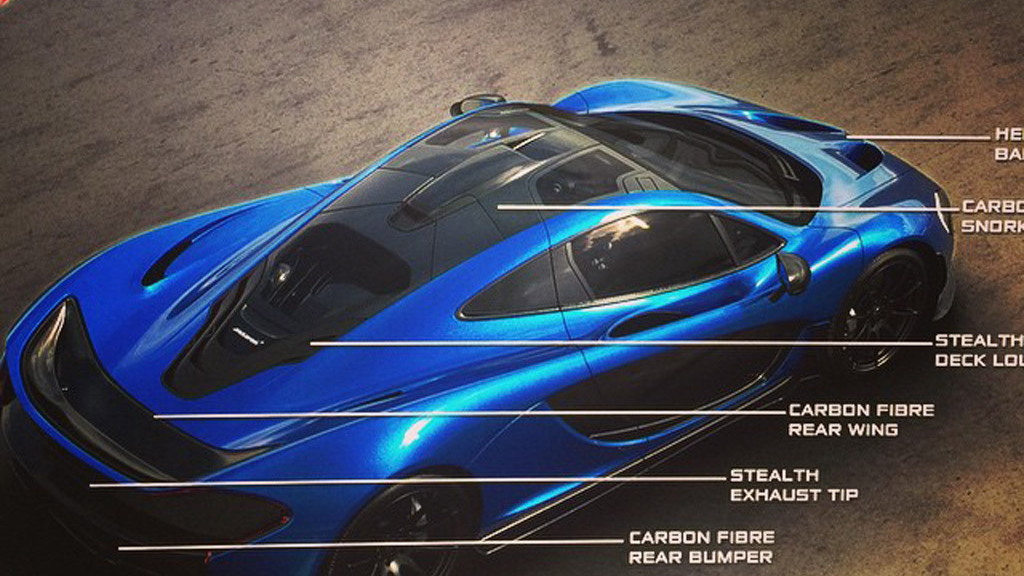 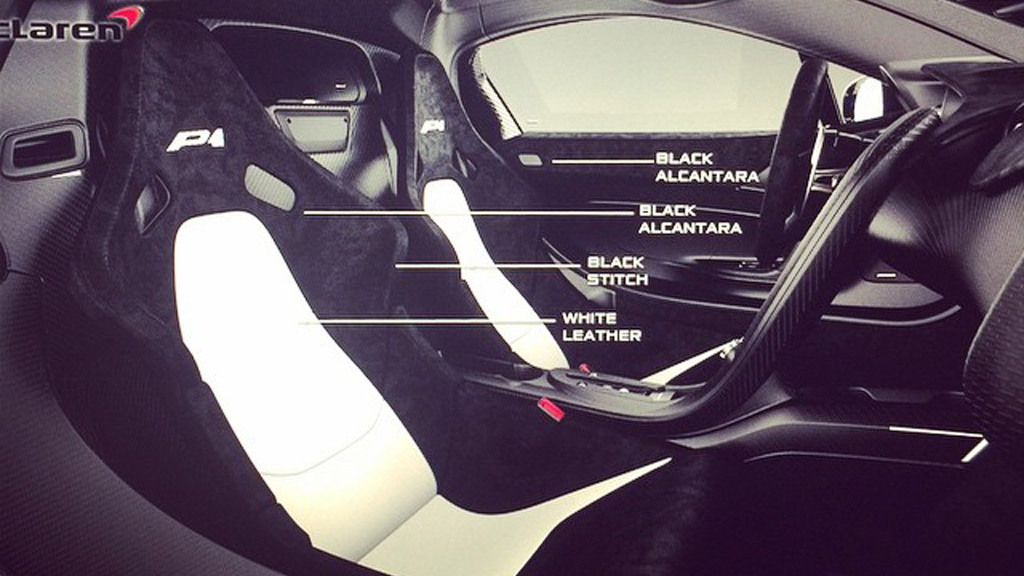 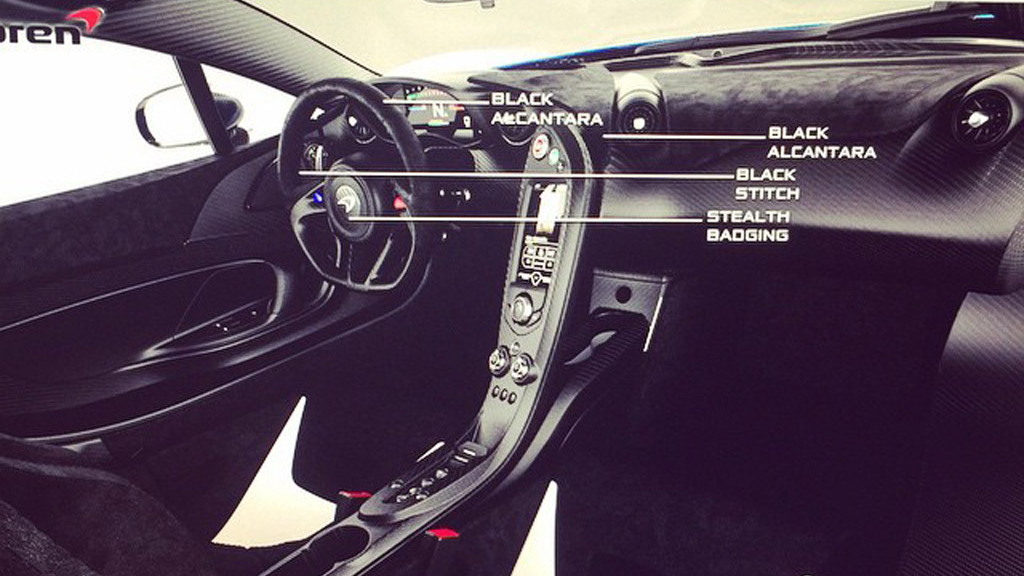 3
photos
Deadmau5 recently confirmed via Twitter that he had purchased a McLaren P1 to join his other recent purchase from the Woking-based firm, a 650S Spider that on random nights he uses to ferry Uber users around in his home town of Toronto. Now the Canadian DJ has posted up some renderings of the P1 showing some of the options he picked for the hybrid supercar.

The renderings are from an official McLaren file sent to its customers to show them what their cars will look once they’re built. Some of the options Deadmau5, real name Joel Zimmerman, picked include a metallic blue shade for the exterior and a black and white theme for the interior.

Some special touches include carbon fiber trim for the roof scoop, rear wing and rear bumper insert as well as a darkened exhaust tip. Inside, Zimmerman has chosen seats lined with black Alcantara and white leather, more black Alcantara for the dash and doors, and finally a blacked-out surround for the McLaren logo on the steering wheel.

Zimmerman will have to wait until March before he can take delivery, which is probably a good thing as he won’t have to deal with the temptation of taking it for a spin during the Canadian winter if it arrived earlier.

In case you’ve forgotten, the P1 is a $1.15 million plug-in hybrid that’s capable of accelerating to 60 mph from rest in under 3.0 seconds and hitting a governed top speed of 217.5 mph. Its gasoline engine and electric motor combo is good for 903 horsepower and 663 pound-feet of torque, but just in case that’s still not enough McLaren is offering P1 owners the opportunity to buy a 986-hp track only version dubbed the P1 GTR. We wonder if that will be joining Zimmerman’s fleet as well.