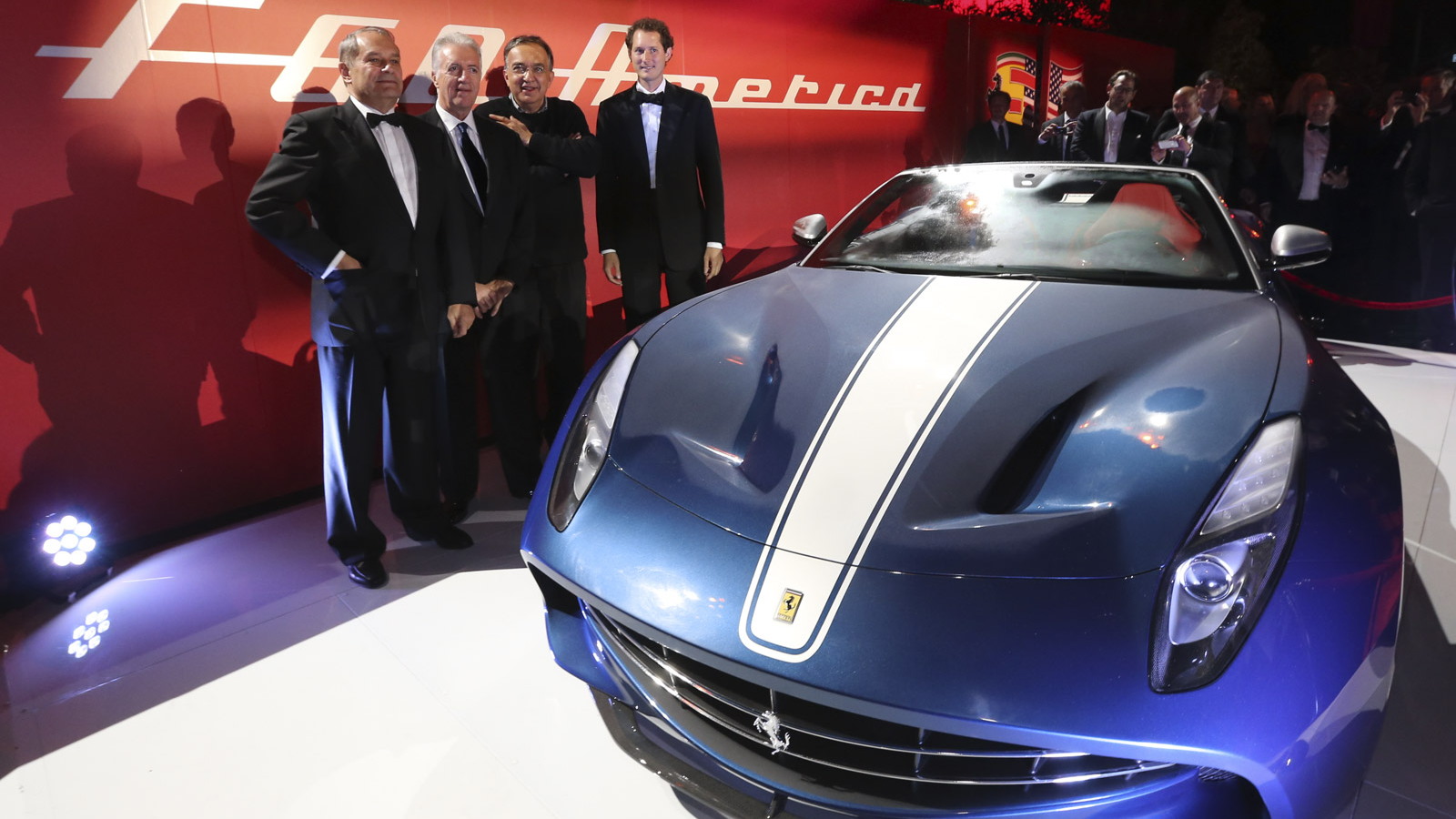 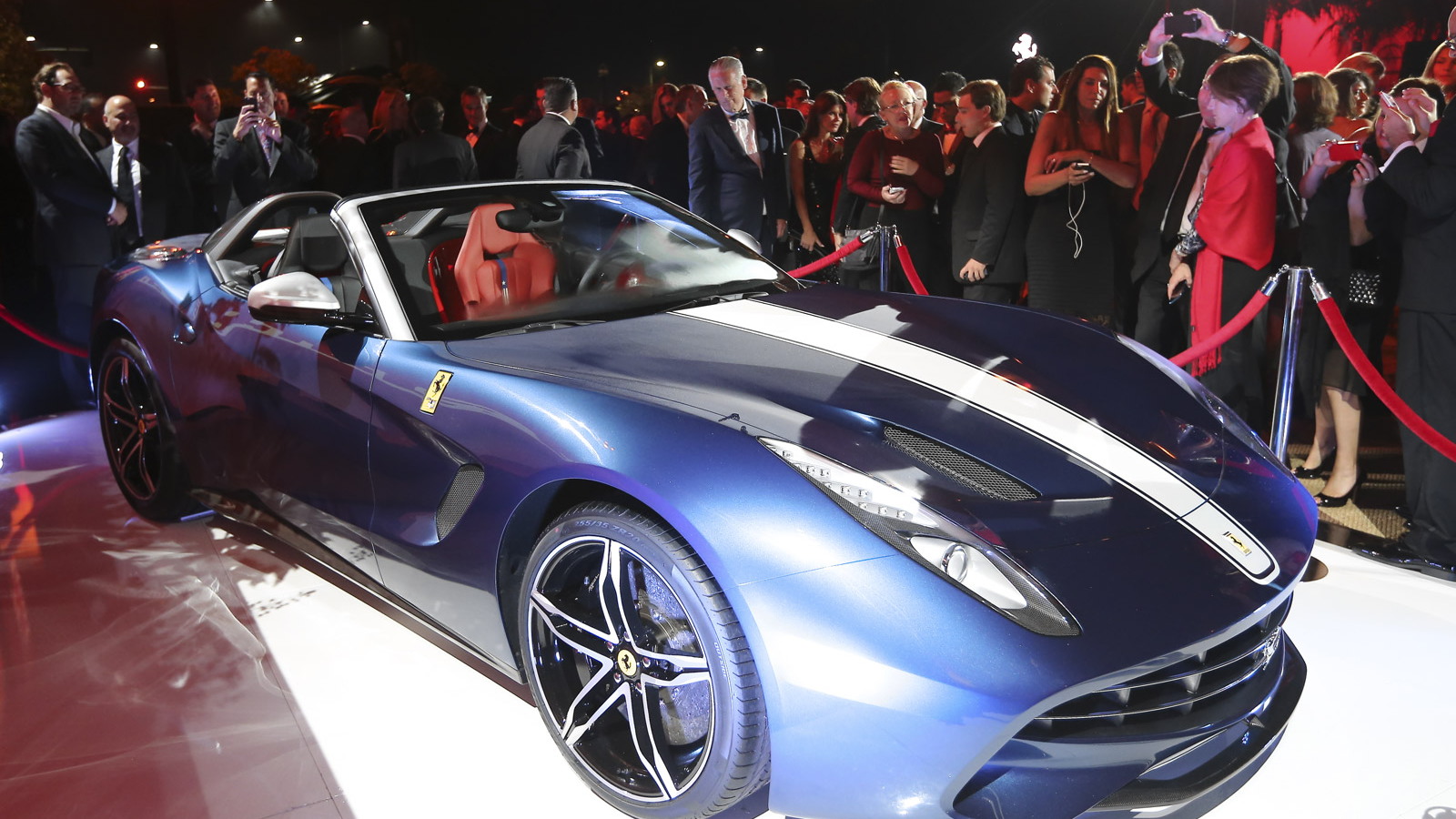 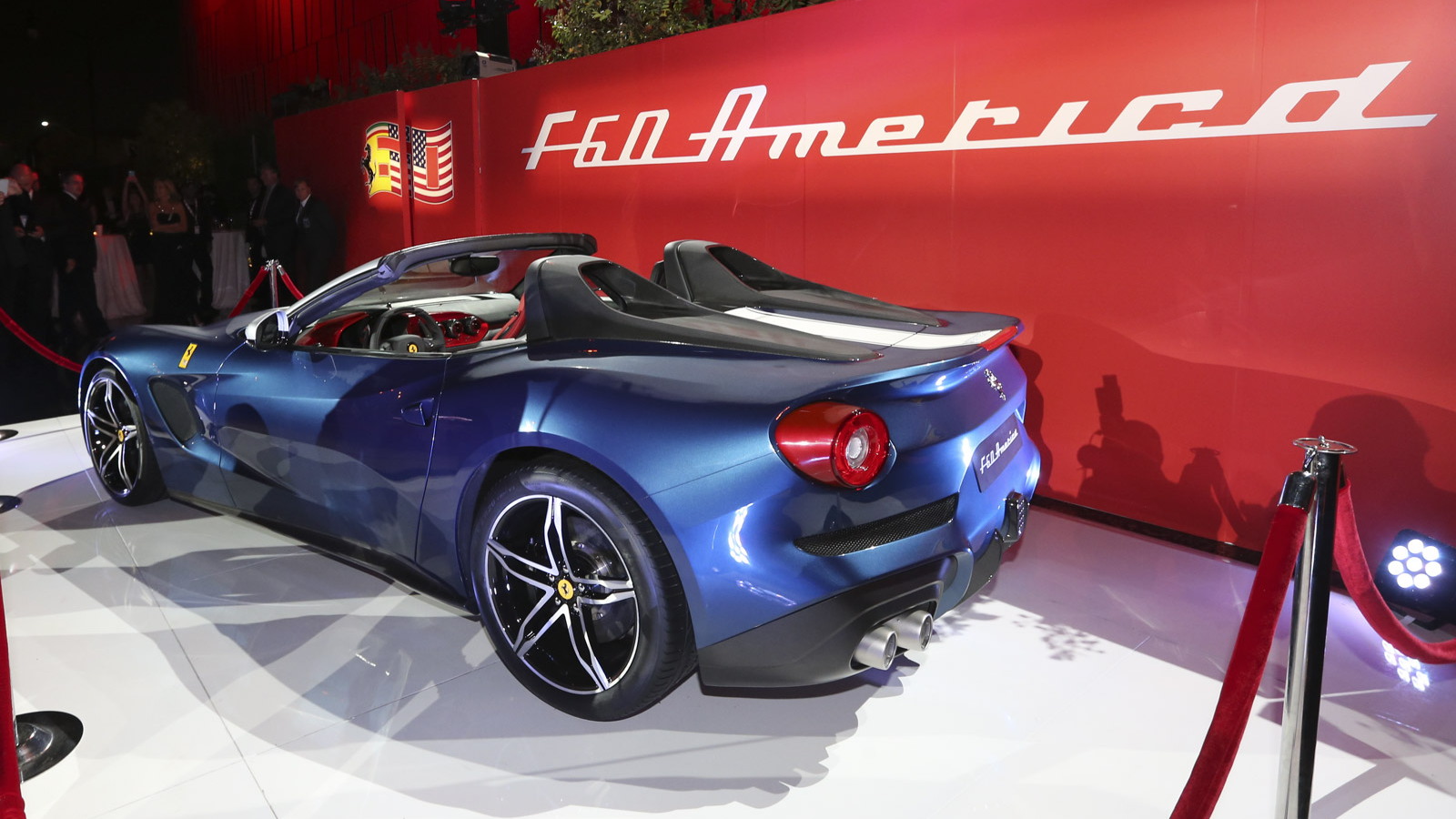 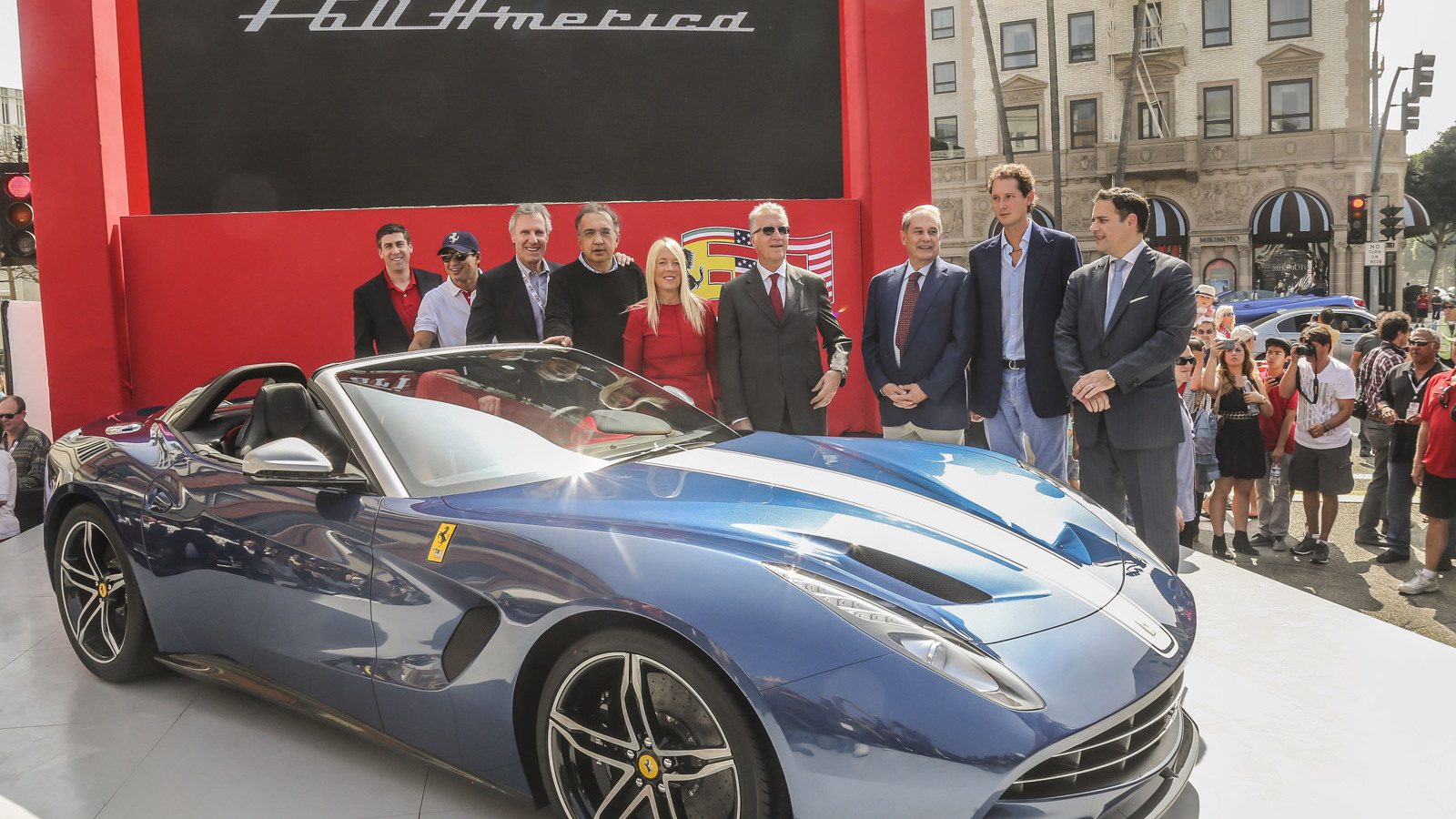 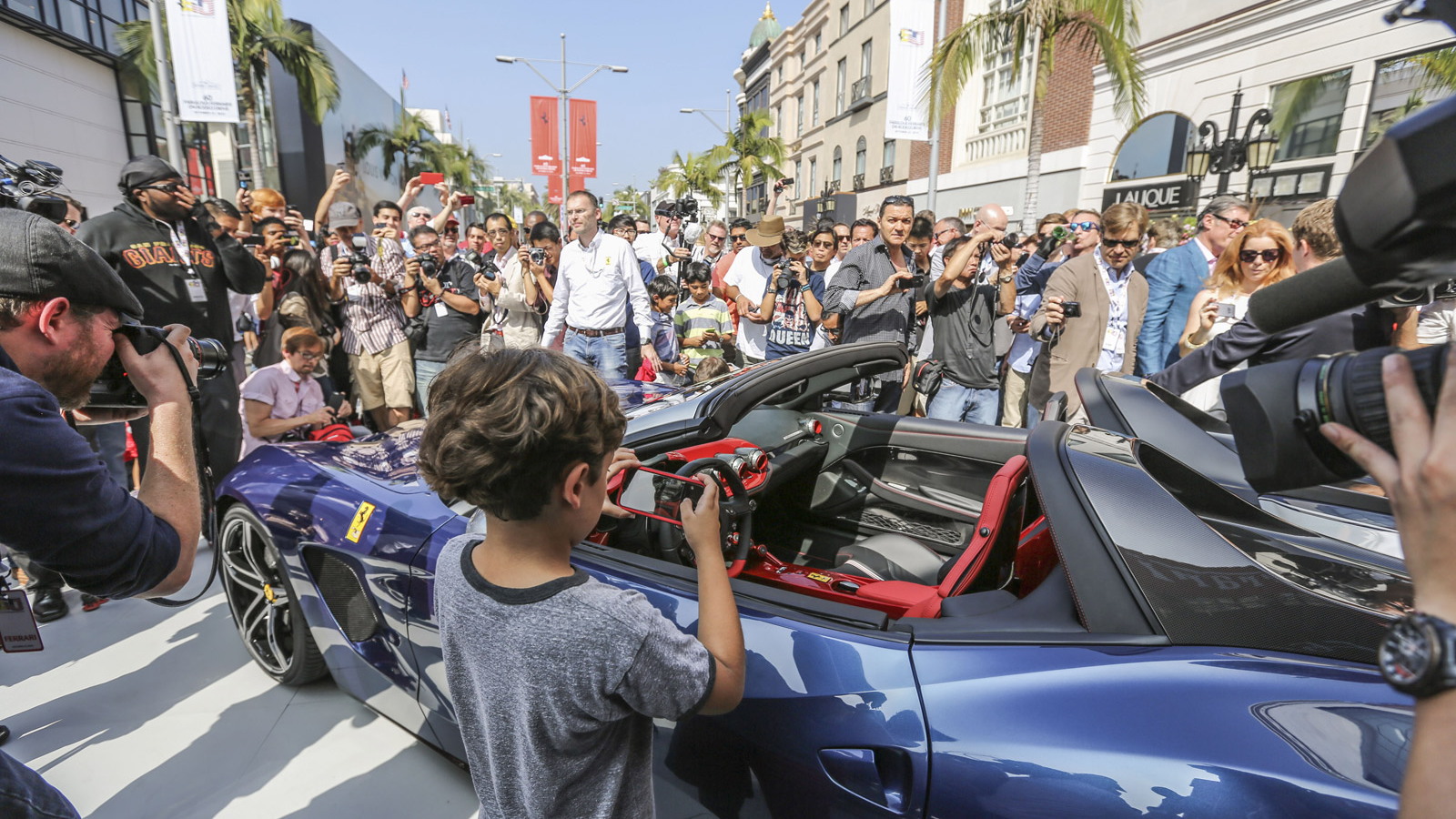 Ferrari [NYSE:RACE] marked 60 years of sales in the U.S. on Saturday night with a star-studded event at Beverly Hills City Hall. The famous building was bathed in red and featured a giant Prancing Horse logo on its facade, and out front was parked the first of 10 F60 America supercars that Ferrari is building to celebrate the milestone.

For automotive fans, the F60 America was easily the biggest star, however. It’s a roofless car based on the bones of the F12 Berlinetta and only ten examples are destined to be built, all of them already sold to 10 of Ferrari’s most loyal customers within the U.S. This first example features the famous blue and white livery of the North American Racing Team.

Also on show was the new 458 Speciale A, whose production will be limited to just 499 units. The car is essentially the convertible version of last year’s 458 Speciale and the rights to the very first car were auctioned at Saturday’s night gala event, fetching $900,000 once the hammer dropped. All proceeds from the sale will go to help Daybreak, a charity organization that aims to advance research towards a cure for rare genetic diseases. 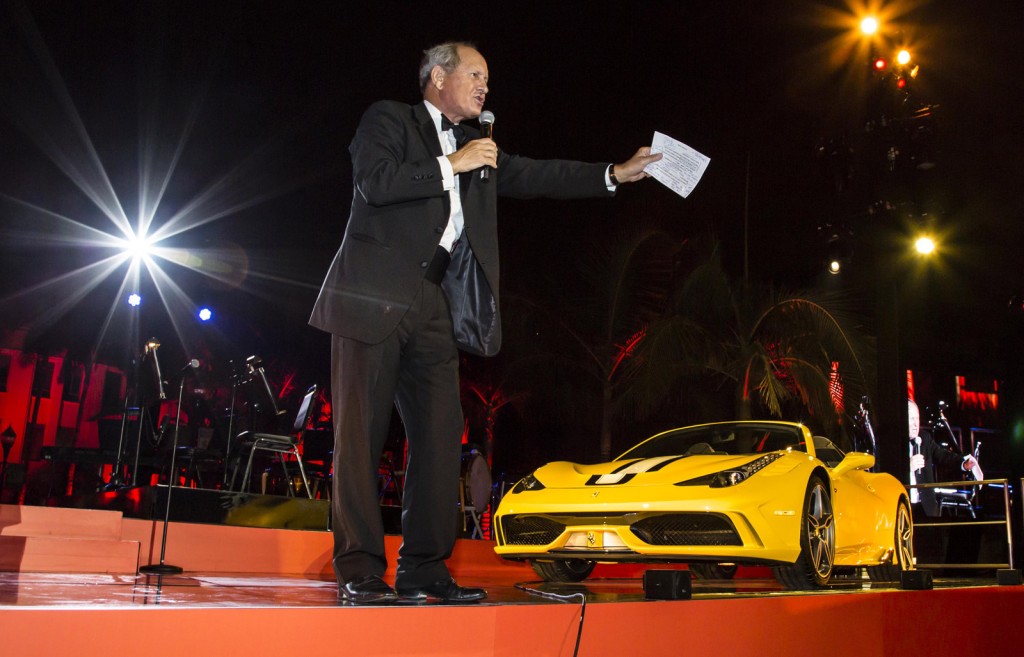