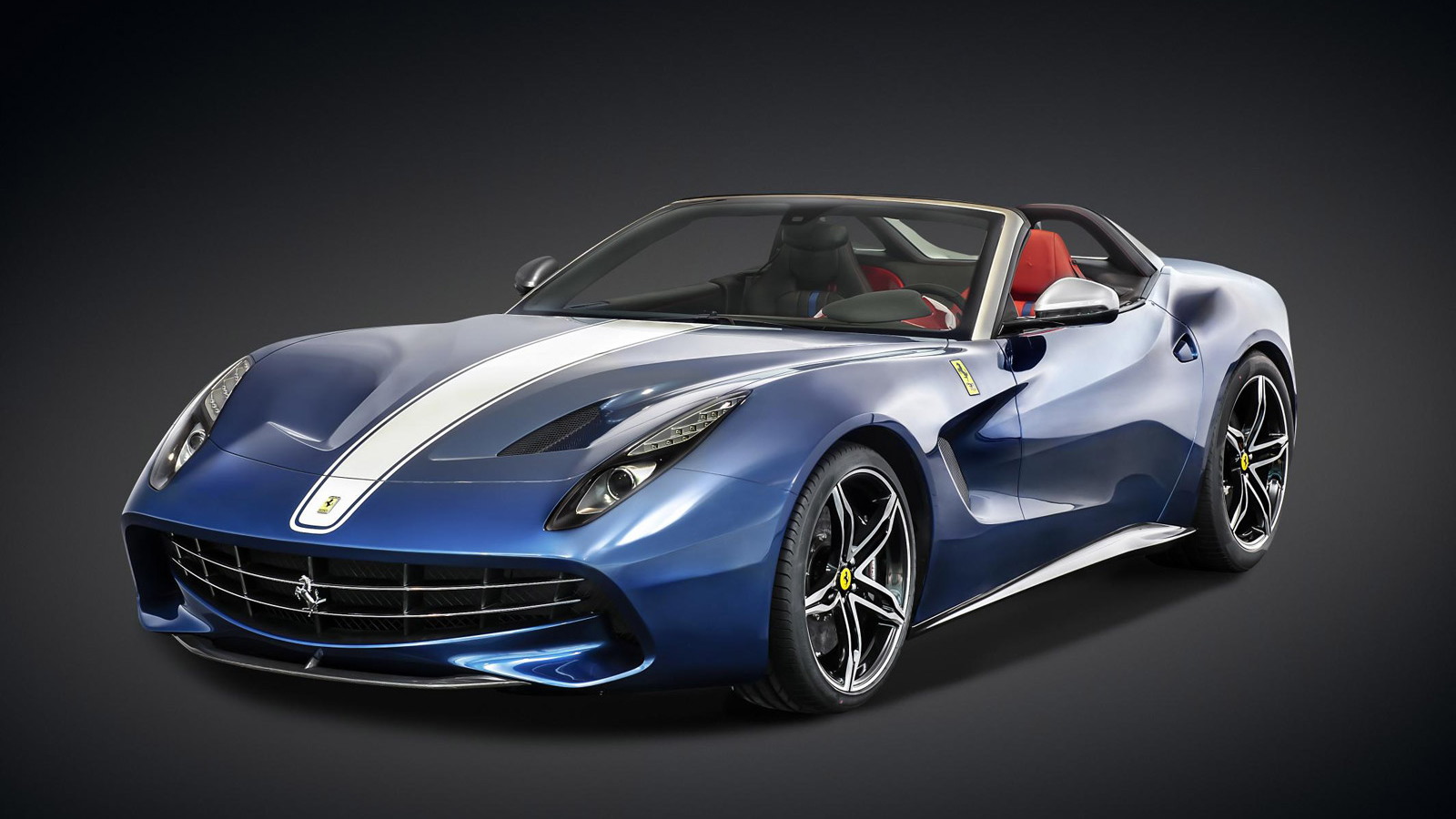 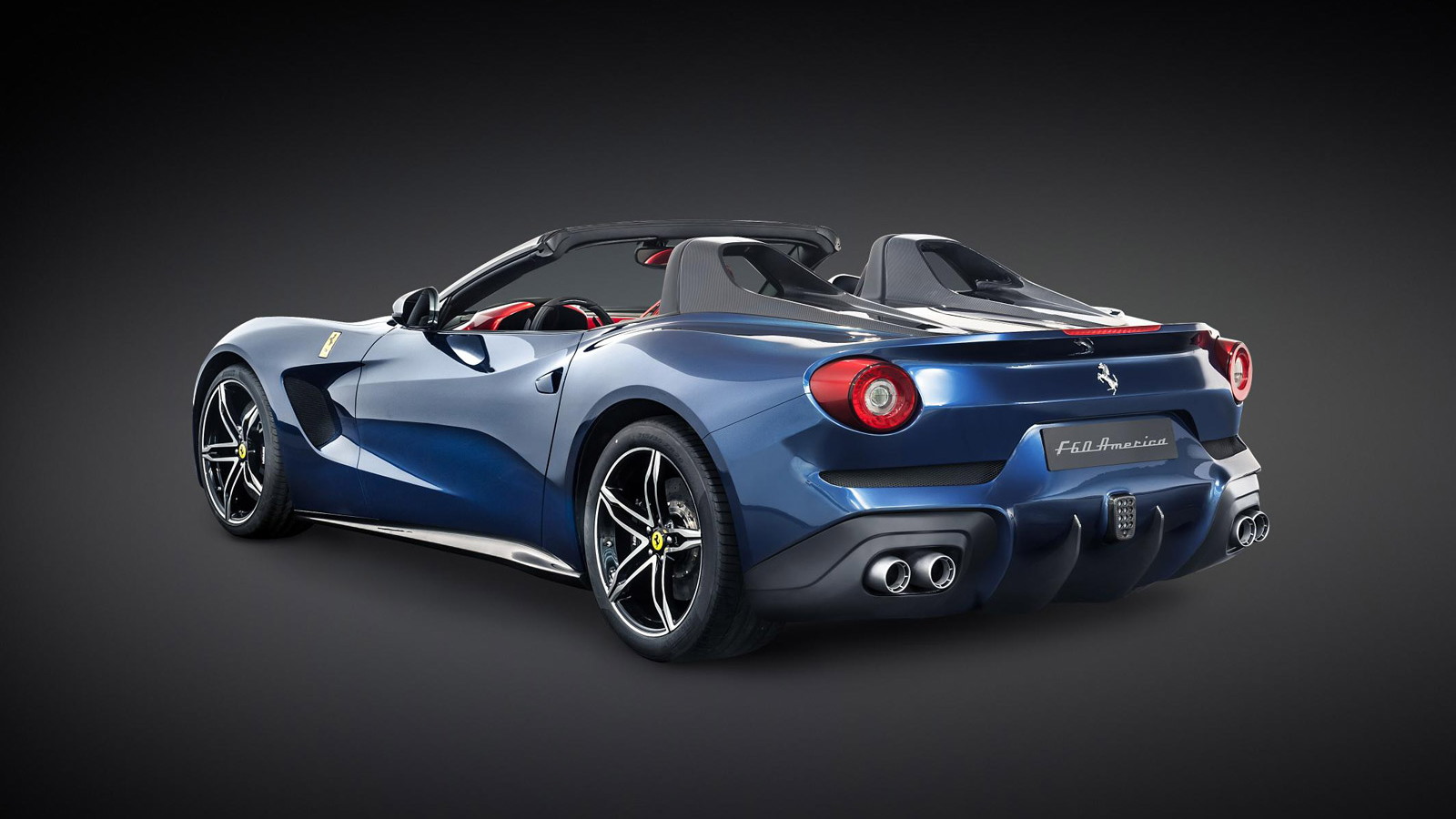 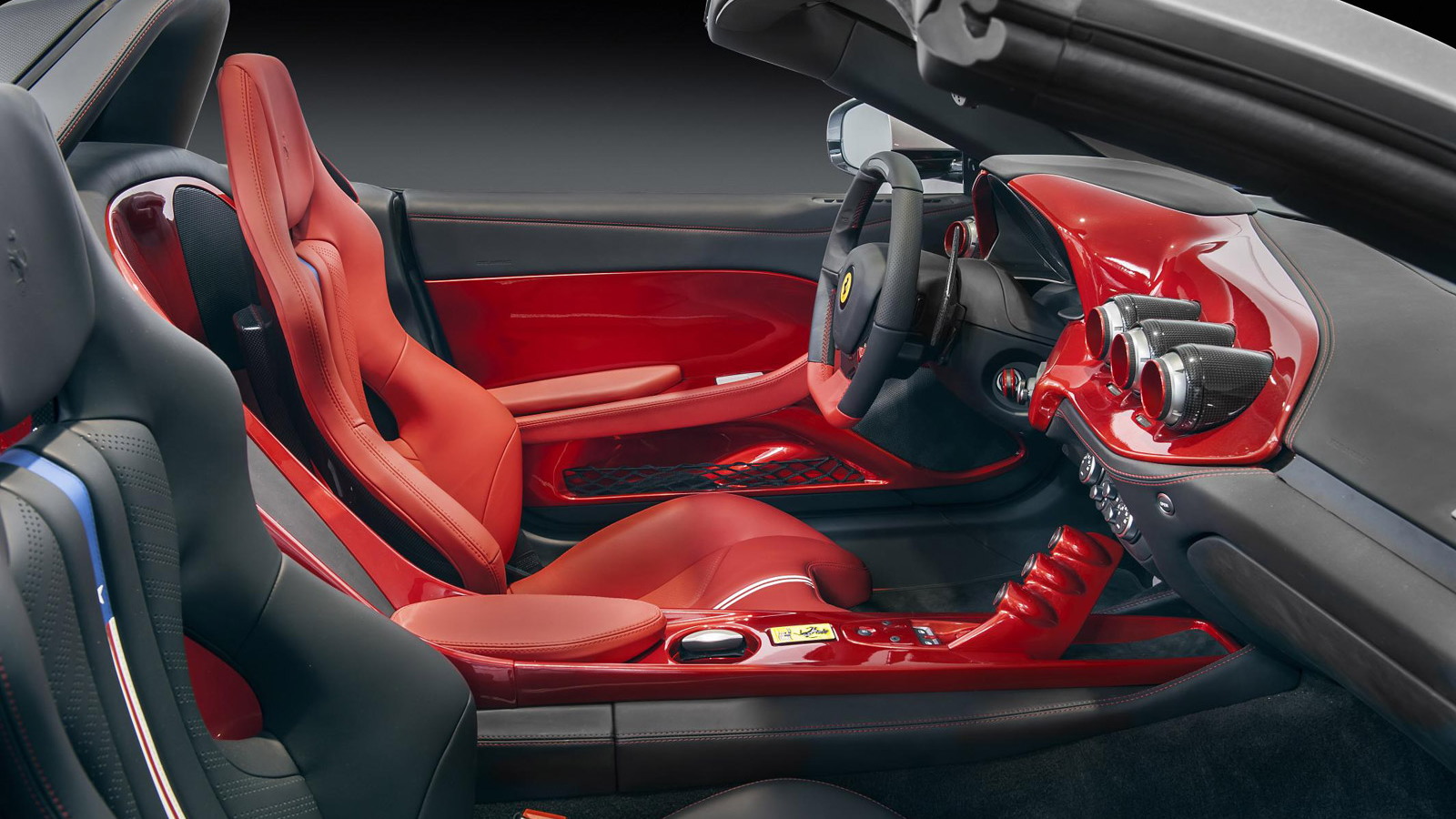 Hot on the heels of its 458 Speciale A at the recent 2014 Paris Auto Show, Ferrari has revealed the all-new F60 America which celebrates 60 years of Prancing Horse sales in the U.S. The stunning supercar is based on the F12 Berlinetta but has an all-new, open-top body.

The car will be unveiled tomorrow night at an anniversary celebration gala dinner in Beverly Hills, which will also be the final farewell for longstanding chairman Luca di Montezemolo who officially resigns the next day. The U.S. remains Ferrari’s single biggest market and di Montezemolo wanted to treat some of its most loyal customers with the special edition car.

Only 10 examples of the F60 America will be produced, and all are spoken for. The going price is said to be about $3.2 million, assuming you were one of the lucky 10 invited to purchase the car.

As for the design, the F60 America combines two of the most popular options among Ferrari customers in the U.S.: a V-12 engine and an open-top design. The car doesn’t have a roof mechanism; instead it uses a light fabric top which is safe to use at speeds of up to 75 mph only.

The engine in the F60 America is the same 6.3-liter V-12 found in the F12 Berlinetta, paired with a seven-speed dual-clutch transmission and driving the rear wheels. It produces a peak 729 horsepower at 8,500 rpm and 508 pound-feet of torque at 6,000 rpm, and according to Ferrari will rocket the latest special edition from 0-62 mph in just 3.1 seconds.

The front of the car is dominated by the classic Ferrari single front grille with chrome finish and integrated air intakes for the brakes. Two leather-trimmed roll-hoops are backed by carbon fiber-trimmed flying buttresses which stretch from behind the cockpit to the rear. Inside, there’s an asymmetrical design that highlights the driver’s area with sporty red trim, while the passenger side is black, a look borrowed from historic Ferrari race cars.

If you’re wondering why only 10 examples are being built, Ferrari wanted to pay homage to the 10 examples of the 1967 275 GTS4 NART Spider that original Ferrari importer for the U.S., Luigi Chinetti, specifically requested from Enzo Ferrari. Another tribute to Ferrari’s history in the U.S. is the white and blue livery of the North American Racing Team, originally created by Chinetti to promote the Ferrari  marque in the U.S. and having featured the likes of Mario Andretti and Phil Hill among its list of drivers.