Ferrari chairman Luca di Montezemolo last week confirmed his resignation from the company he’s run for the past 23 years, but before he steps down he has one final undertaking—celebrating 60 years of the Prancing Horse’s sales in the U.S. with the unveiling of a new special edition supercar. The U.S. remains Ferrari’s single biggest market, with sales here for the first six months of the year up 13 percent to 1,062 cars, and the country is also home to some of the world’s most discerning Ferrari collectors. In fact, 150 of the 499 LaFerraris to be built are expected to end up here.

During last week’s resignation announcement, di Montezemolo also confirmed that Ferrari will build 10 special cars for the U.S. market to celebrate the anniversary and that he will be in Los Angeles to present the very first one. That presentation will take place in Los Angeles on October 12, the day before Ferrari’s parent company Fiat Chrysler Automobiles is floated on the New York Stock Exchange—after which current FCA CEO Sergio Marchionne will take over as chairman of Ferrari.

According to Automotive News (subscription required), the new special edition will be priced at about 2.5 million euros (approximately $3.2 million) and the 10 planned cars are already sold out. They will likely be based on the F12 Berlinetta, pictured below, and feature a blue exterior with white stripes—the colors used by the North American Racing Team.

All 10 examples are heading to customers in the U.S., some of whom are likely featured in the photo above. Recently, di Montezemolo along with Ferrari CEO Amedeo Felisa and Enzo Ferrari’s son Piero Ferrari met with six of the world’s leading Ferrari collectors. The group included Jon Shirley, the former Microsoft executive and owner of the 1954 Ferrari 375 MM Scaglietti Coupe, winner of the prestigious Best in Show title at the 2014 Pebble Beach Concours d’Elegance. 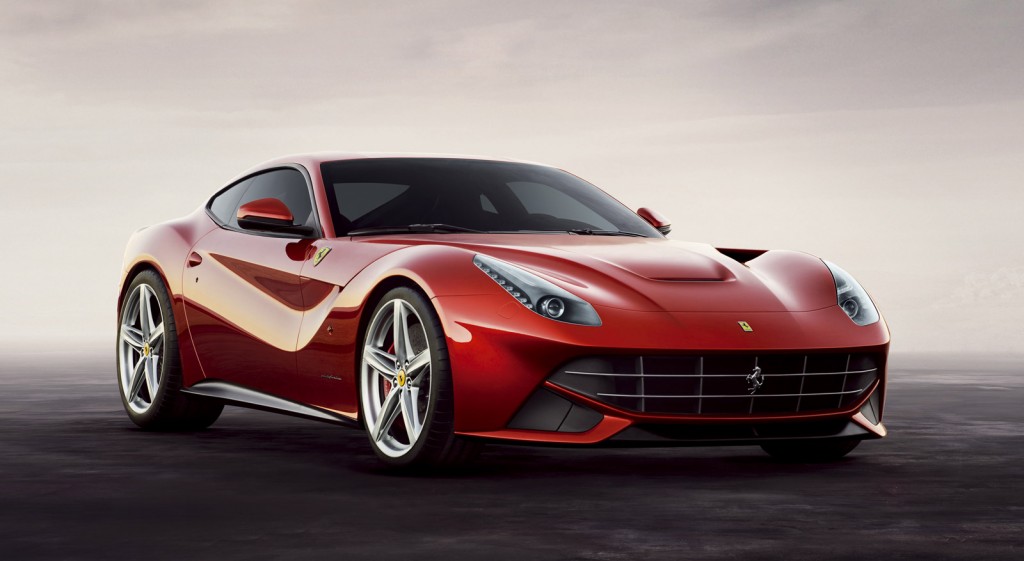