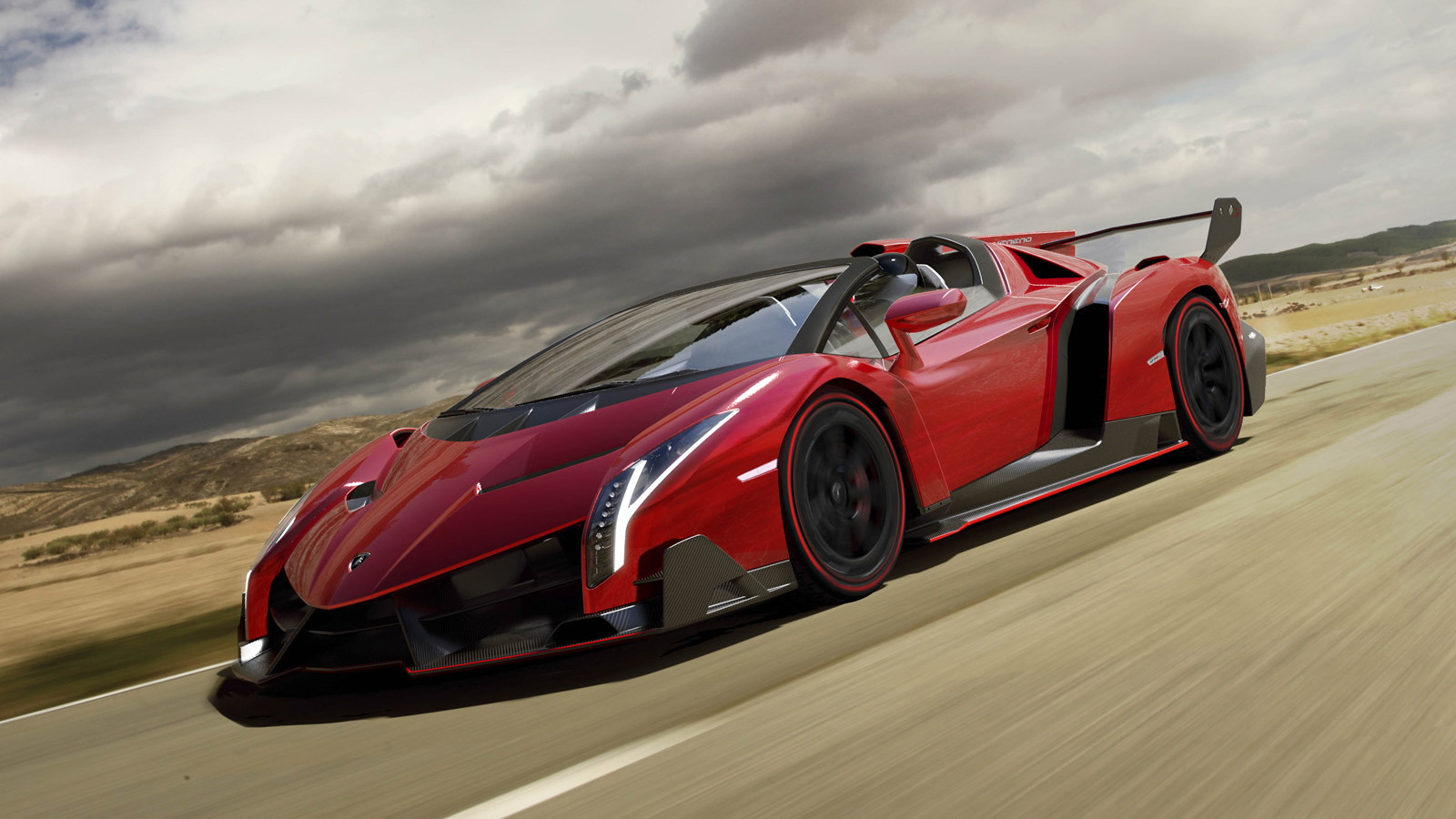 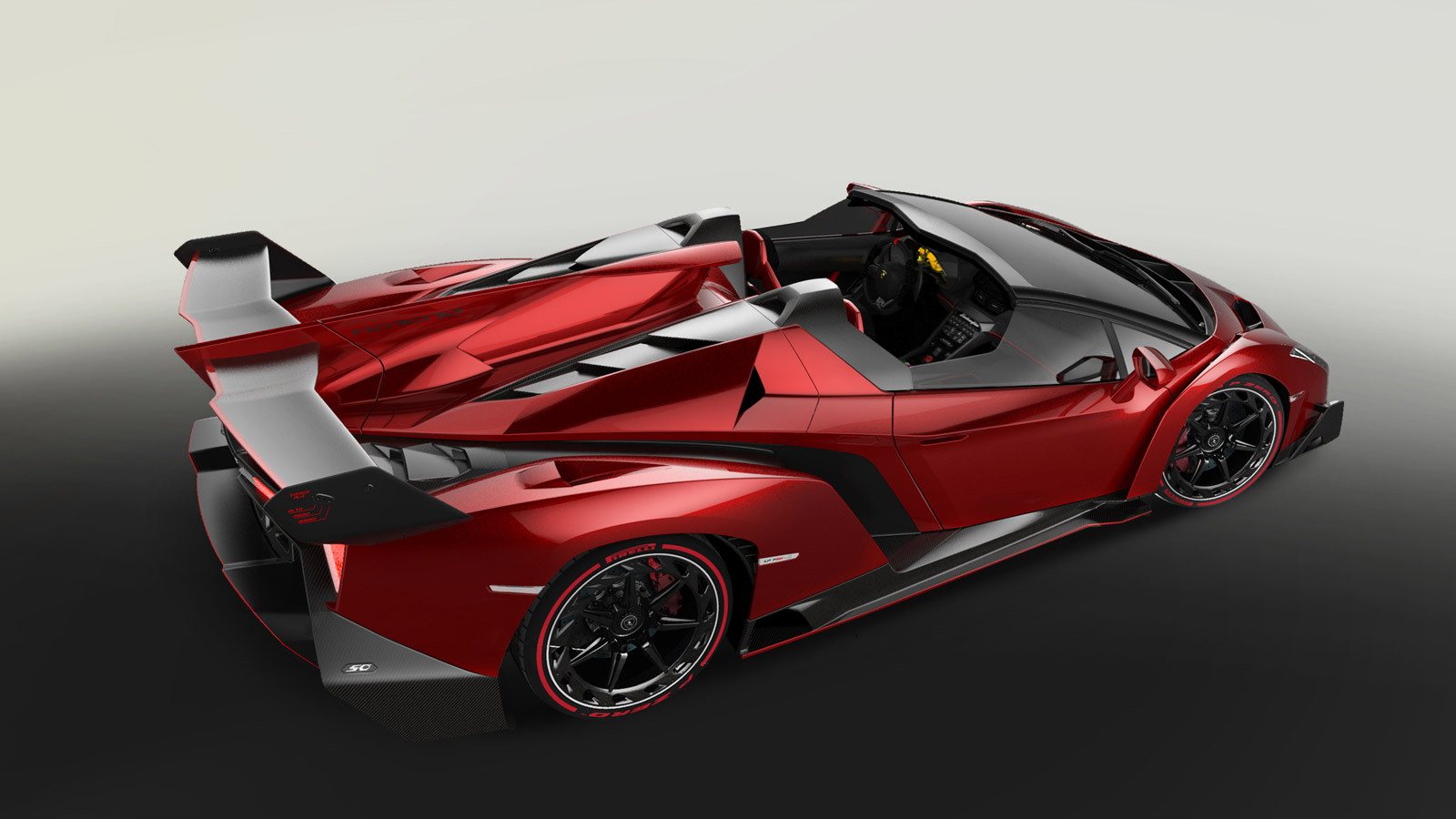 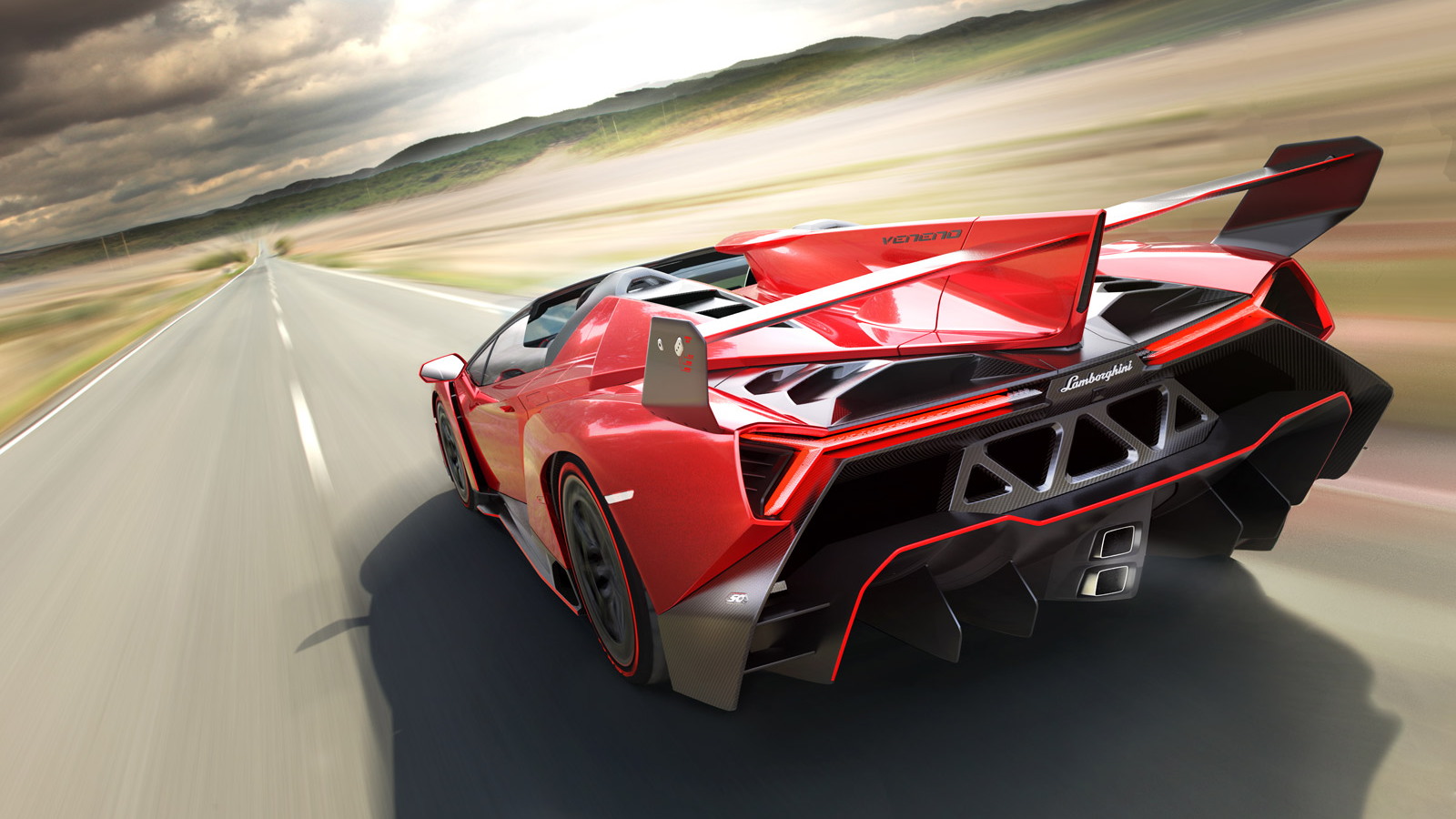 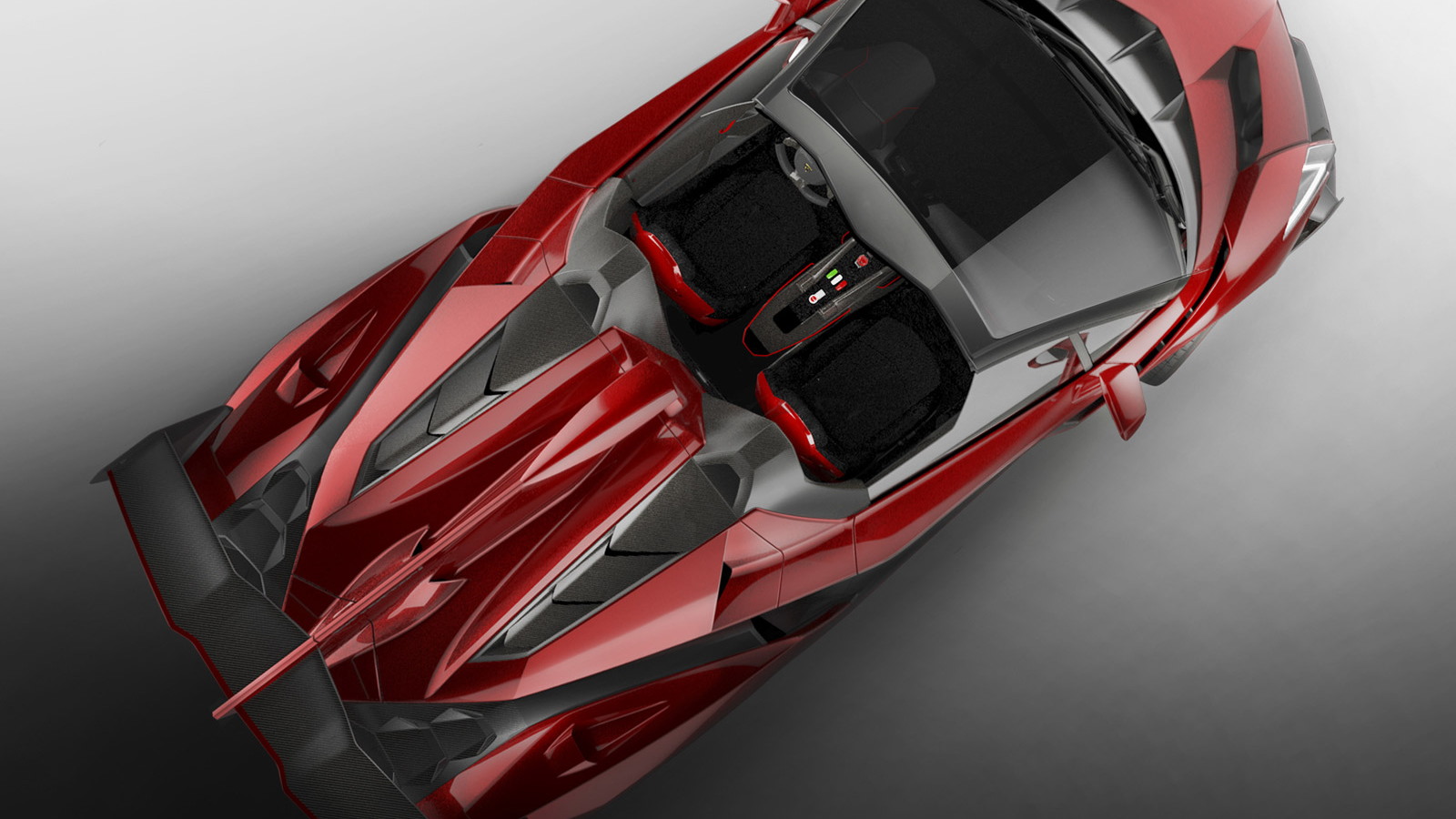 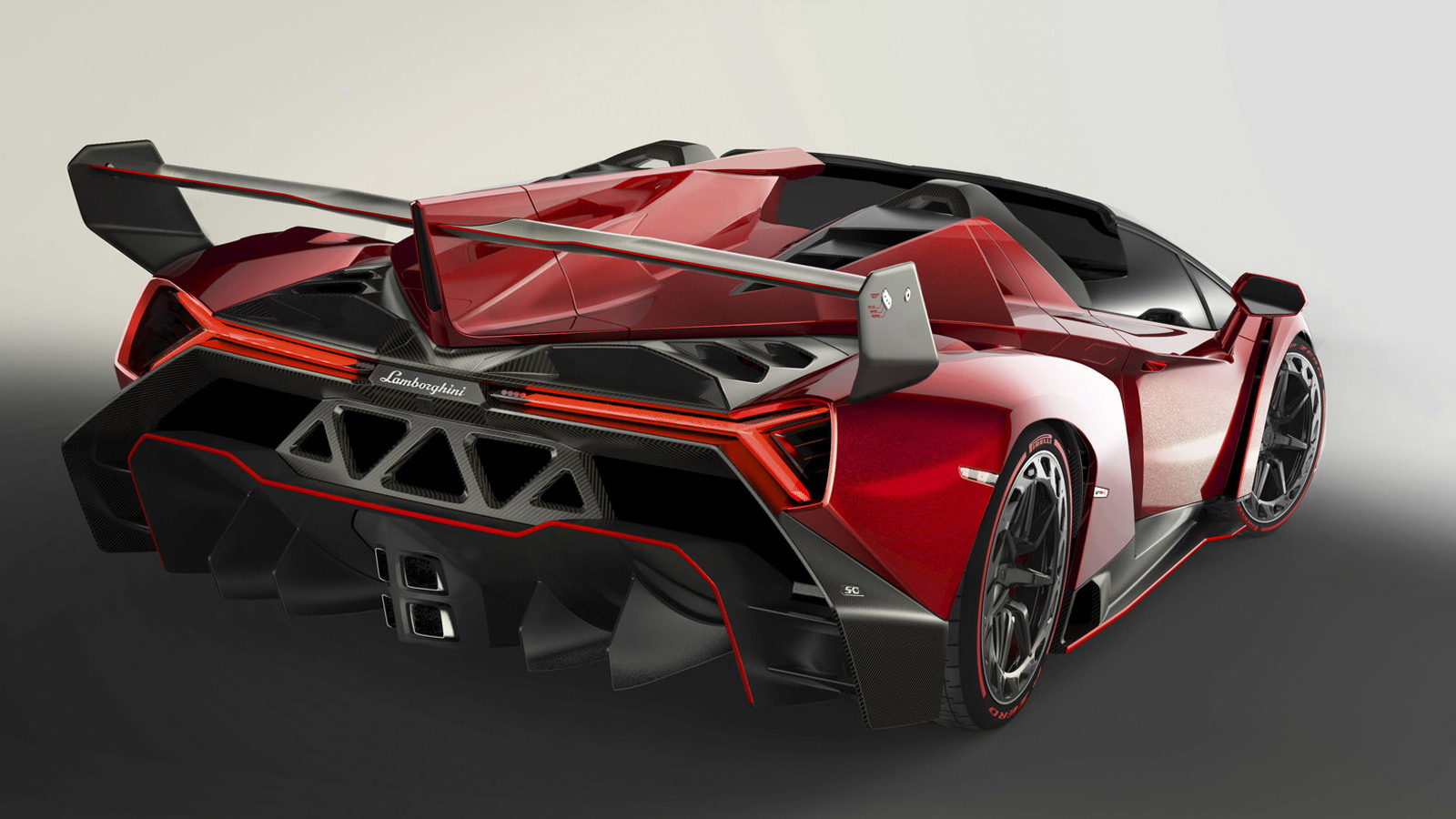 You thought $4.5 million was a bit steep for an extremely limited-edition Lamborghini Veneno Roadster? Well, you were wrong, apparently. Because a (slightly) used example is now for sale—for an asking price of $7.4 million.

Listed on mobile.de, the Veneno Roadster’s price actually includes 19% VAT. Even minus the VAT, it’s priced to sell at a blistering $6.2 million—a $1.7 million premium over the as-new price from Lamborghini.

While the ad is—probably—legitimate, there are some questionable aspects to it—it’s billed as one of the “last available” examples of the car, despite just 9 being built in total, and the ad doesn’t state the car’s actual mileage, or show photos of the actual car for sale—just photos of the display car on the stand at an auto show.

WATCH: Nissan GT-R Blows A Tire At 200 MPH, Driver Keeps It Together: Video

Nonetheless, if this does represent a real chance to buy one the nine Veneno Roadsters built, it also represents the chance to own a 740-horsepower, 6.5-liter V-12-powered land missile with a built-in ticket to collectibility. That’s an investment that’s likely to be sound in any economy—particularly if it keeps appreciating at the rate it has since its debut last October.