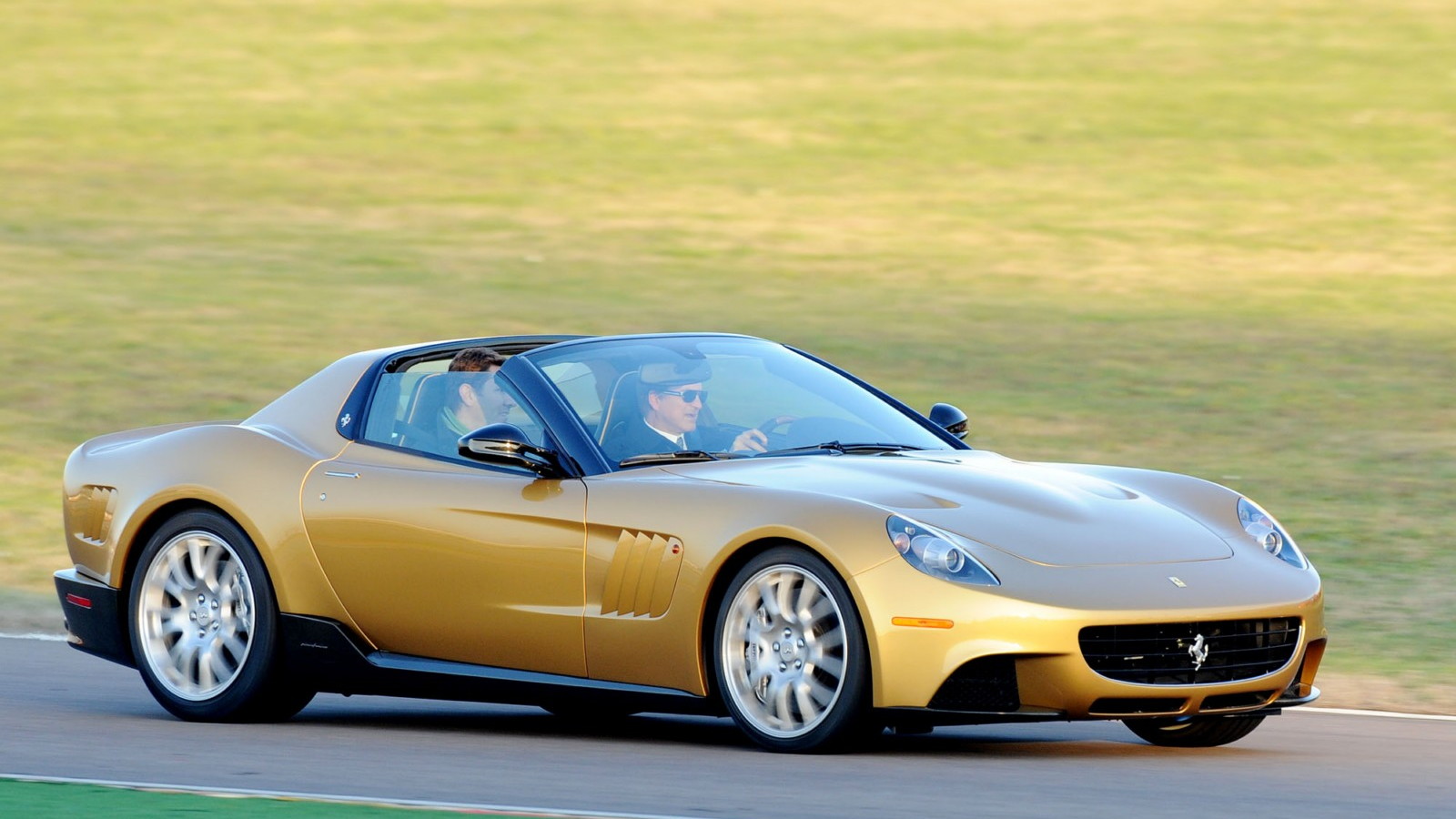 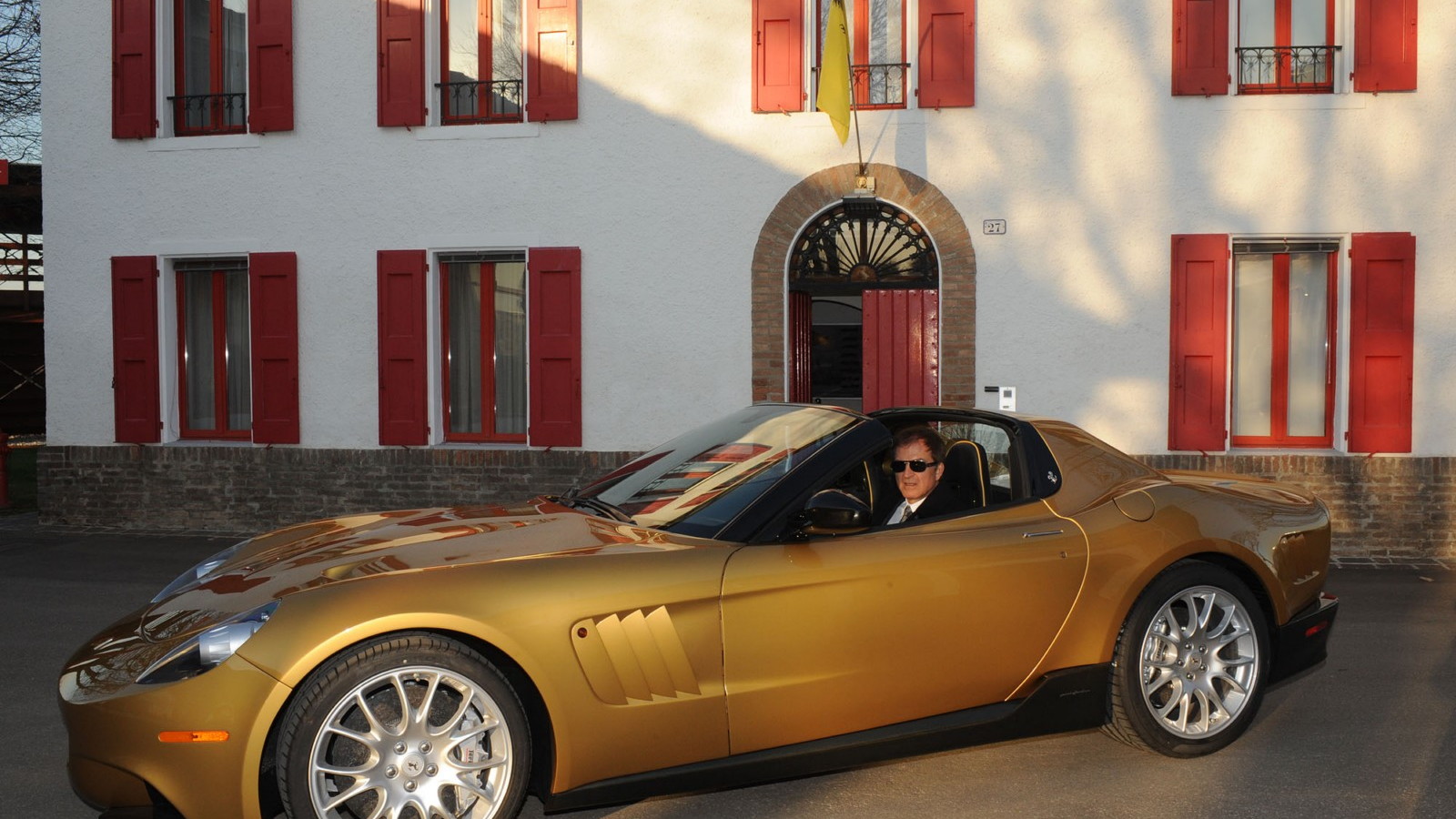 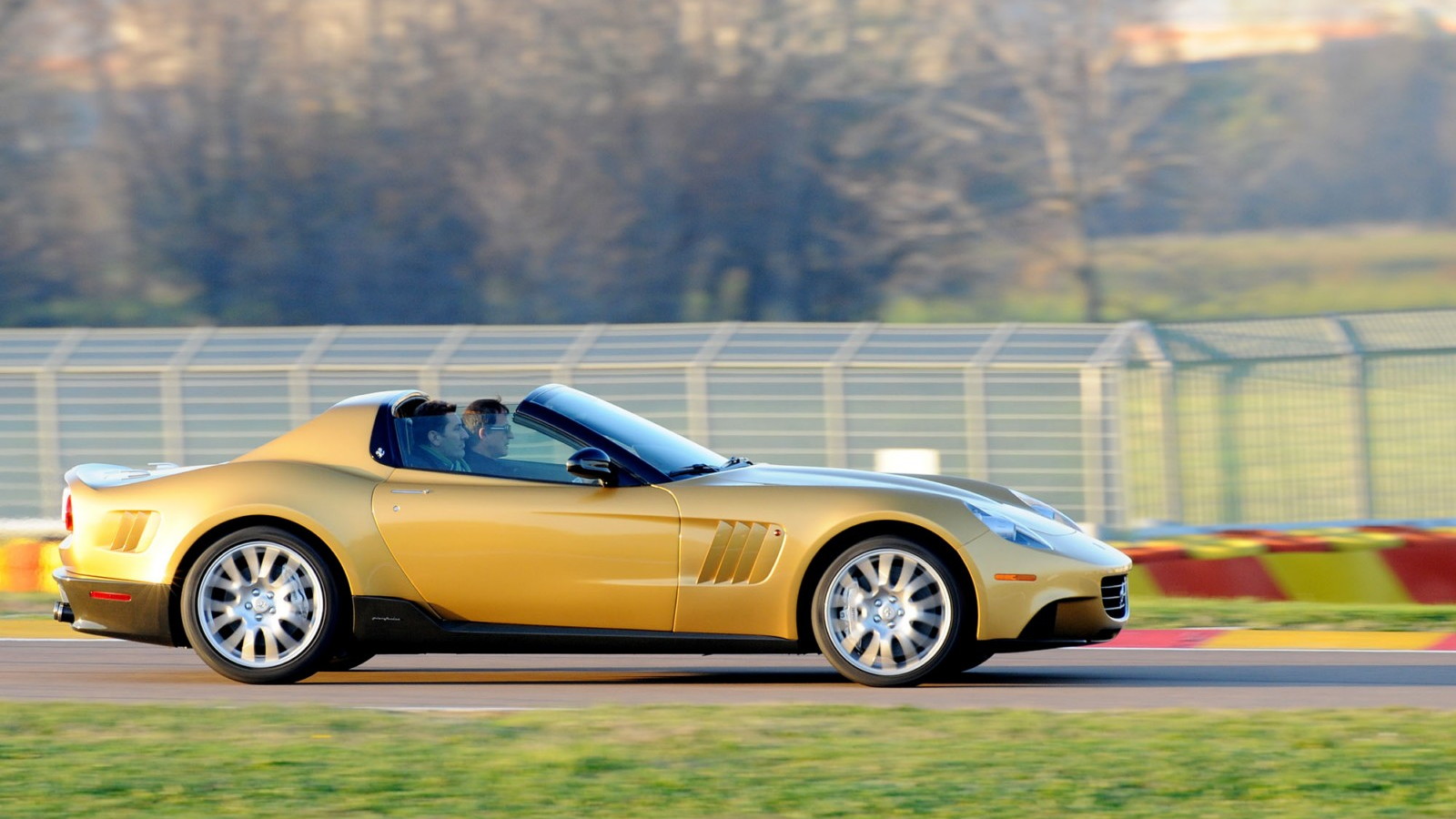 Ferrari is serious when it comes to meeting the needs of its clientele, and when it says it will build a custom car, it's not just a big way to offer a few unique colors or materials. This P540 Superfast Aperta, based on the 599 GTB Fiorano, is a prime example of just how far Ferrari will go.

Built as a one-off for Edward Walson, the son of the inventor of cable TV, the P540 Superfast Aperta is a topless, gold-colored celebration of the car featured in the 1968 Fellini film Toby Dammit--a movie inspired by an Edgar Allan Poe tale. So this is, in a way, perhaps the first car inspired by Poe. Odd, yet strangely beautiful--just like the car. “I had always dreamed of designing sports cars,” Walson explains, “and when I saw this film the decision came of its own accord: one day I would have ‘my’ Ferrari.”

With lines not unlike a C3 Corvete, especially toward the rear, the P540 Superfast nonetheless manages to make it plain that this is no run-of-the-mill malaise mobile. It is a purebred, and it shows. Powered by the same 611-horsepower, 6.0-liter V-12 engine found in the standard 599 GTB, with the power routed through an F1 six-speed gearbox to the rear wheels, it'll go as fast as it looks.

Despite a lot of extra bracing added to turn the hardtop 599 into a homologated, road-legal open-top, the P540 only weights about 45 pounds more than the base car. How'd they manage it? With extensive use of carbon fiber, of course. Even more impressive, the whole project, from sketch to shake-down testing this week, took just 14 months.

Delivered to its owner in Fiorano this week, the sight of the car prompted Walson to declare, "This is the most special Christmas present of my life."