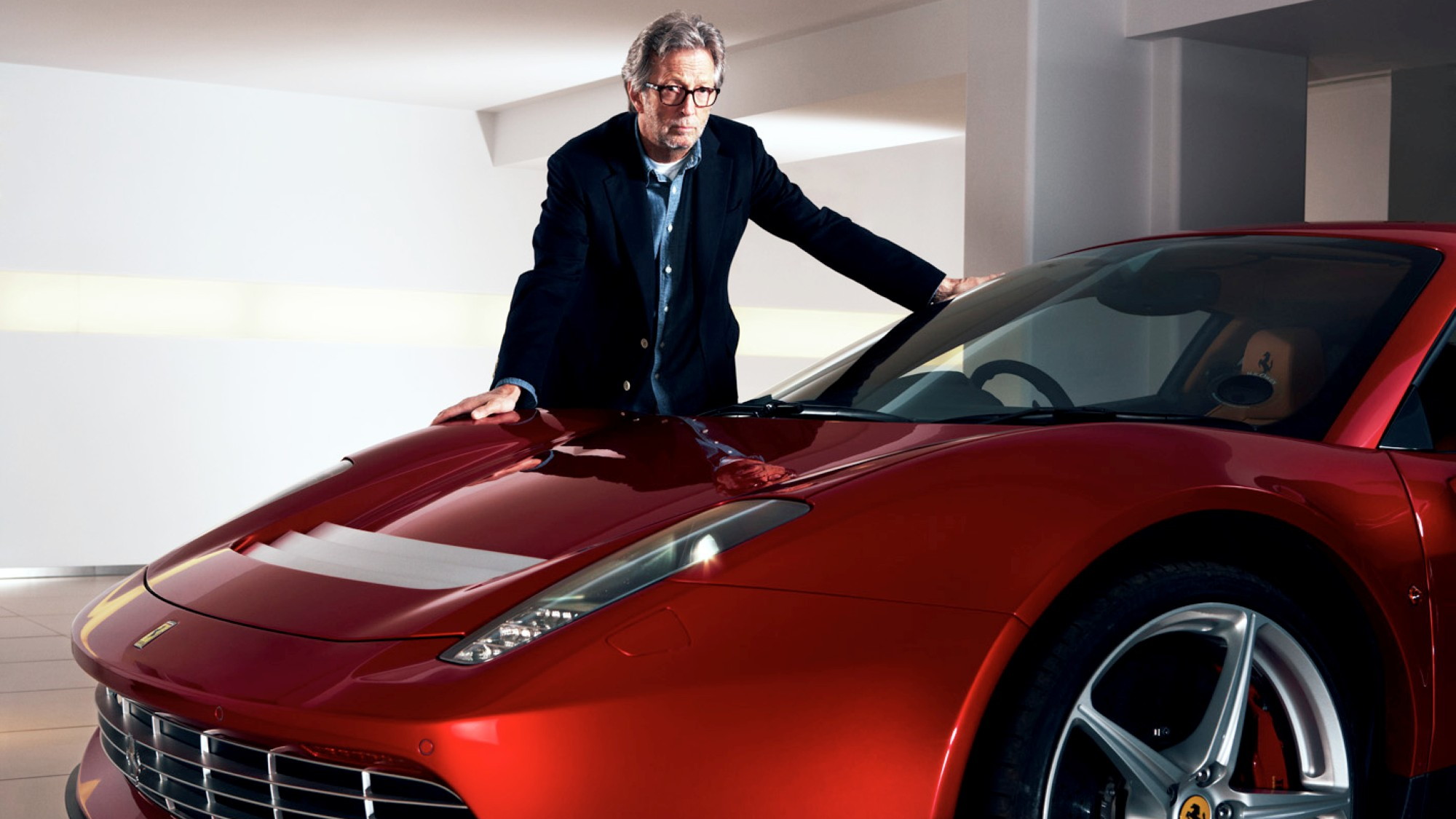 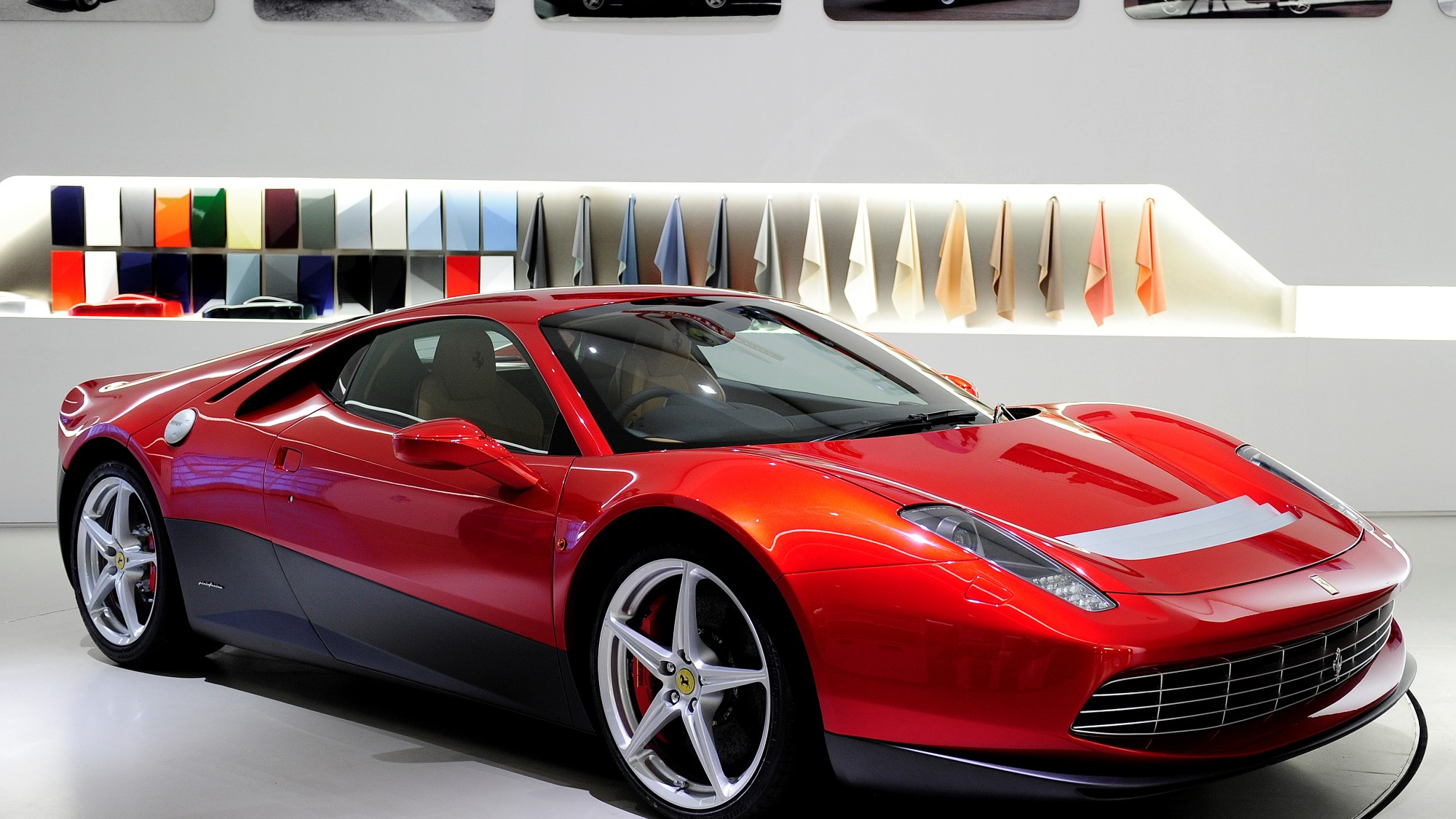 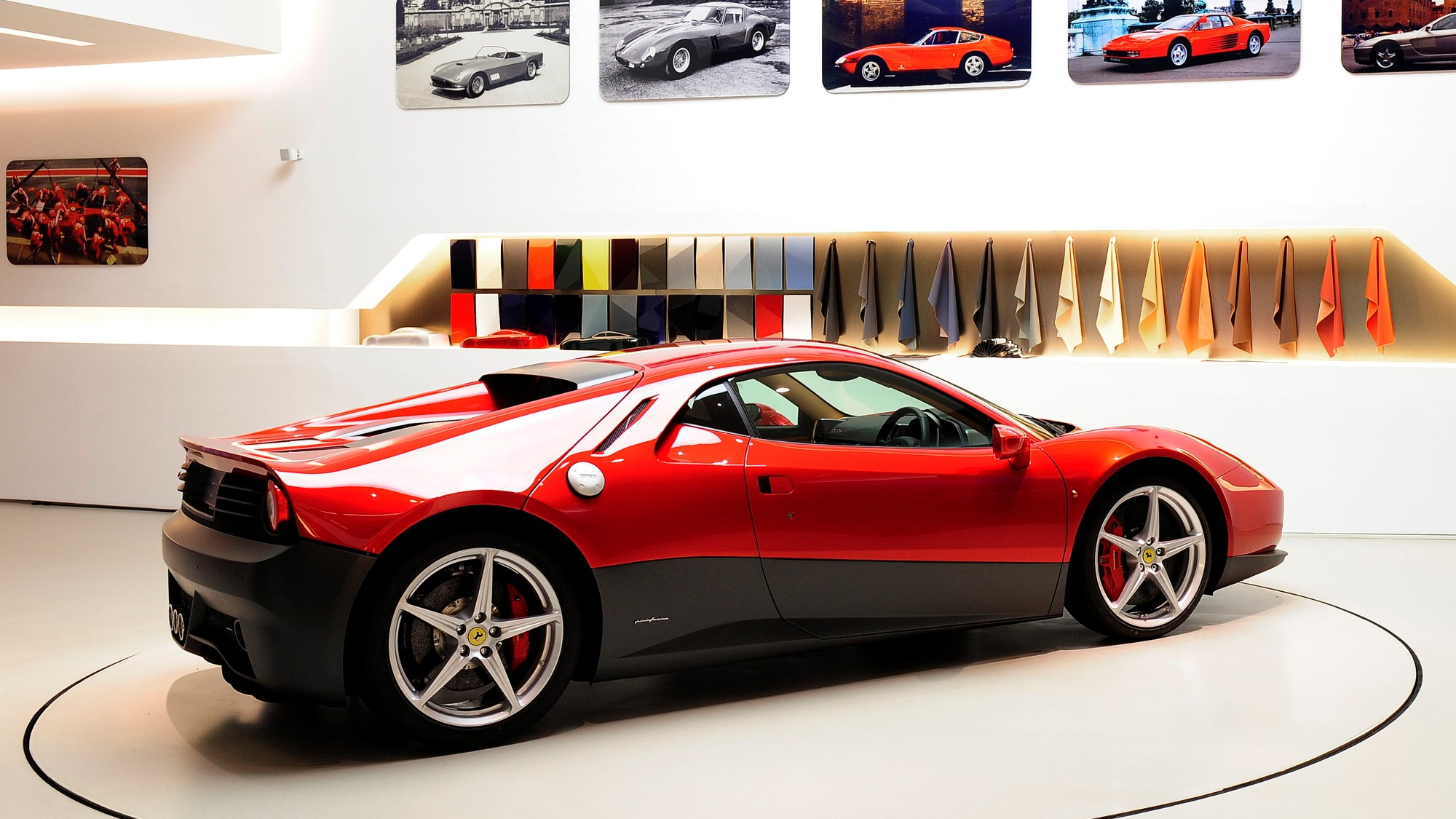 Anyone with the cash can commission a new custom Ferrari [NYSE:RACE] from the factory--to an extent. If you're a Ferrari fan on the level of Eric Clapton, however, the limits are few. Enter the SP12 EC.

The EC in the name is obviously for Eric Clapton, and the car itself is not actually new to us--we've seen video of it before. But this is the first time Ferrari has officially acknowledged the car, and though it doesn't give us any details of the SP12 EC's build, it's said to be inspired by the 512 BB, of which Clapton has owned three.

Design work by Pininfarina and the Ferrari 458 Italia's basic platform make for one spectacular car--looking less like some kind of bastard child of design and ego than a car Ferrari should have built in the first place.

The car was built as part of Ferrari's One-Off Programme, so if you, too, have a large pile of cash you'd like to turn into a one-of-a-kind Ferrari, just give them a call.