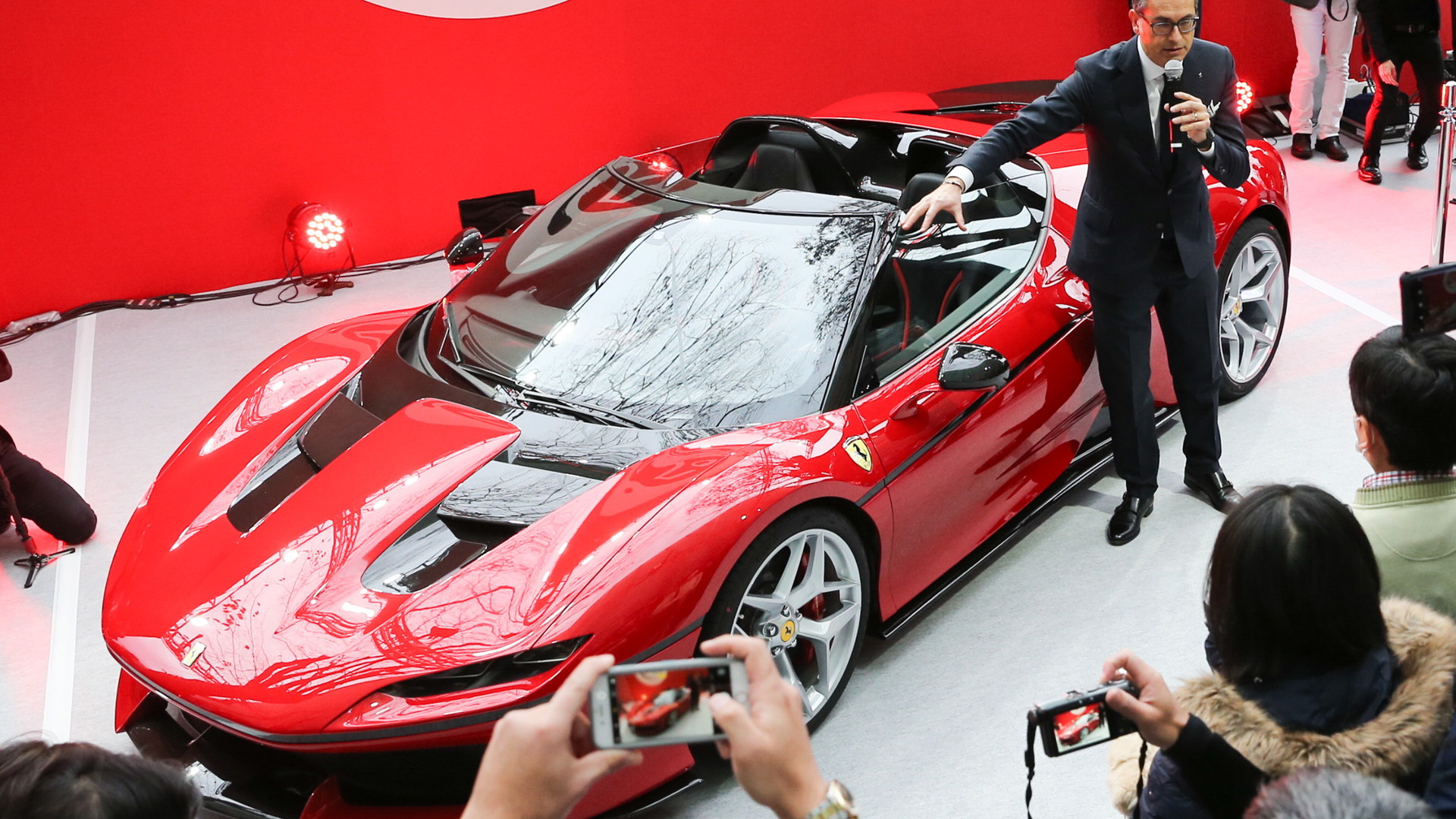 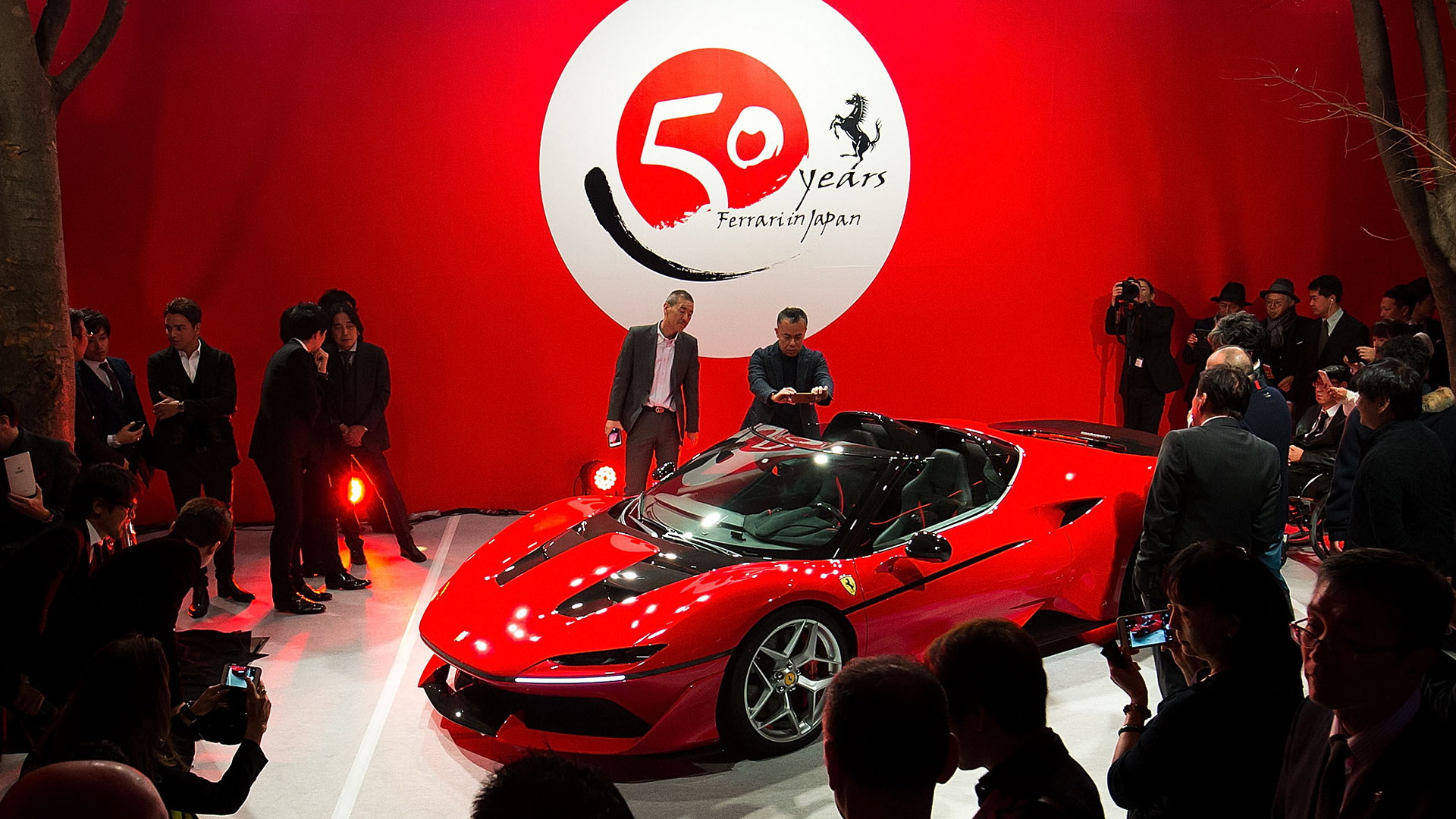 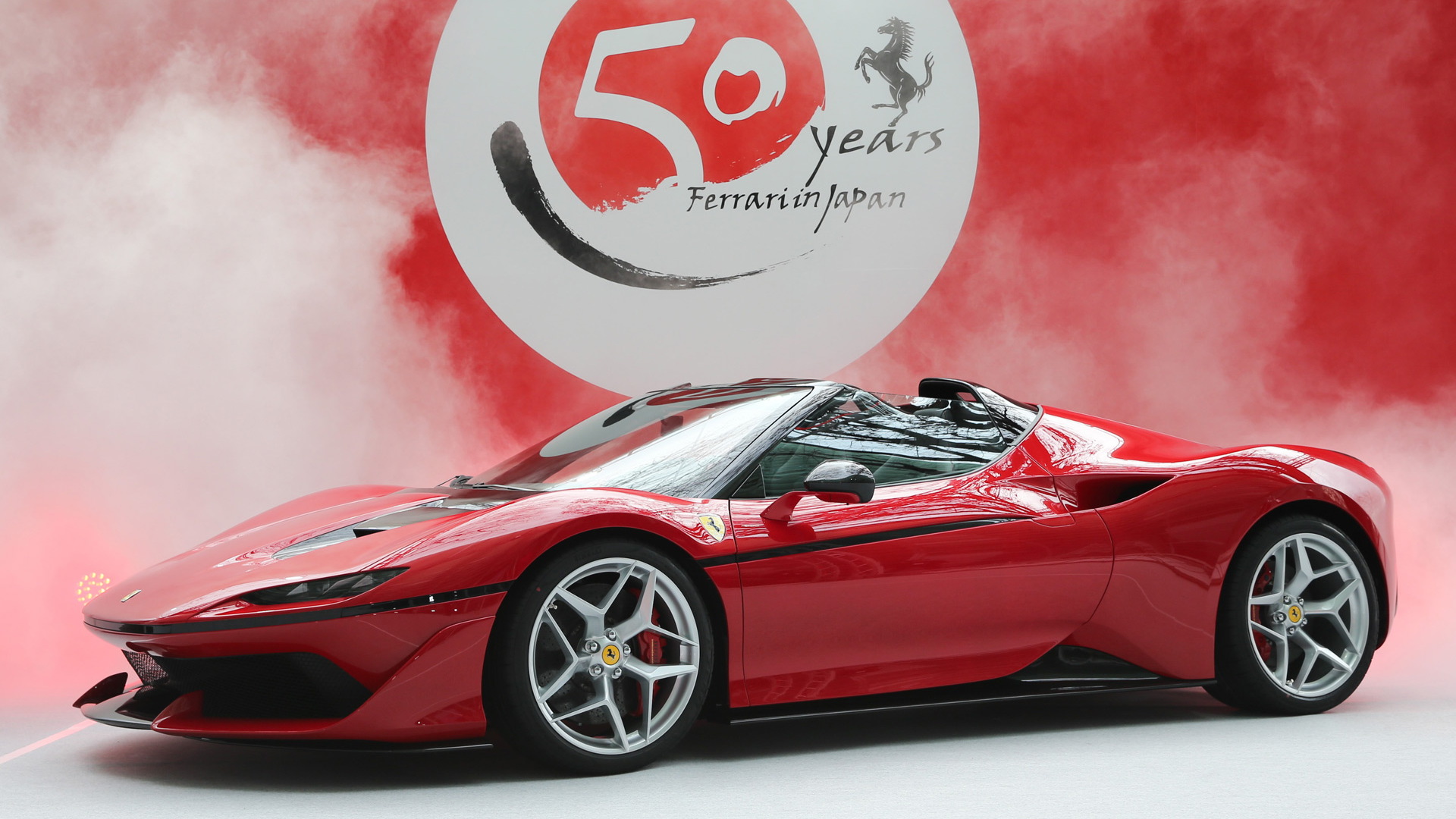 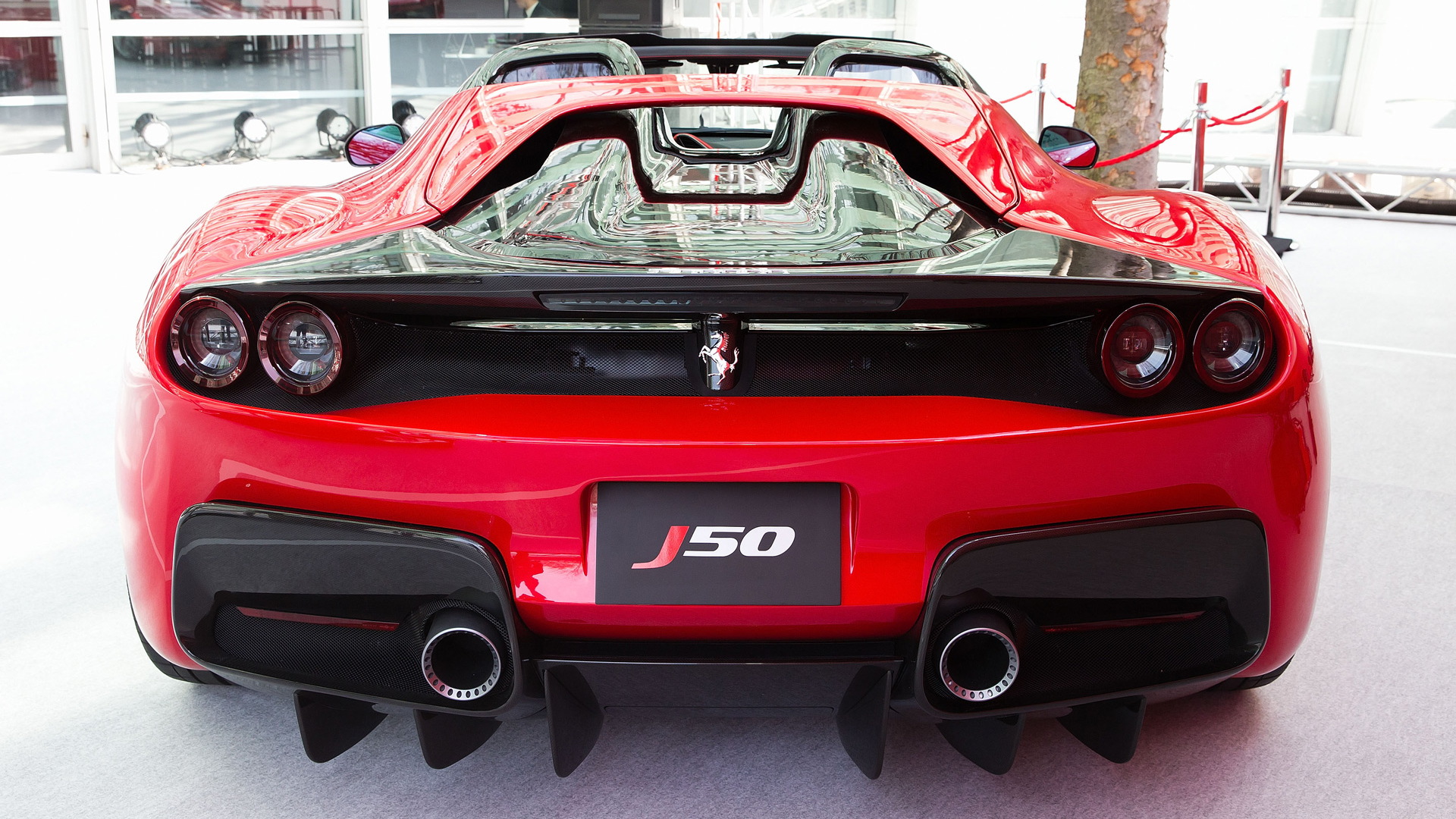 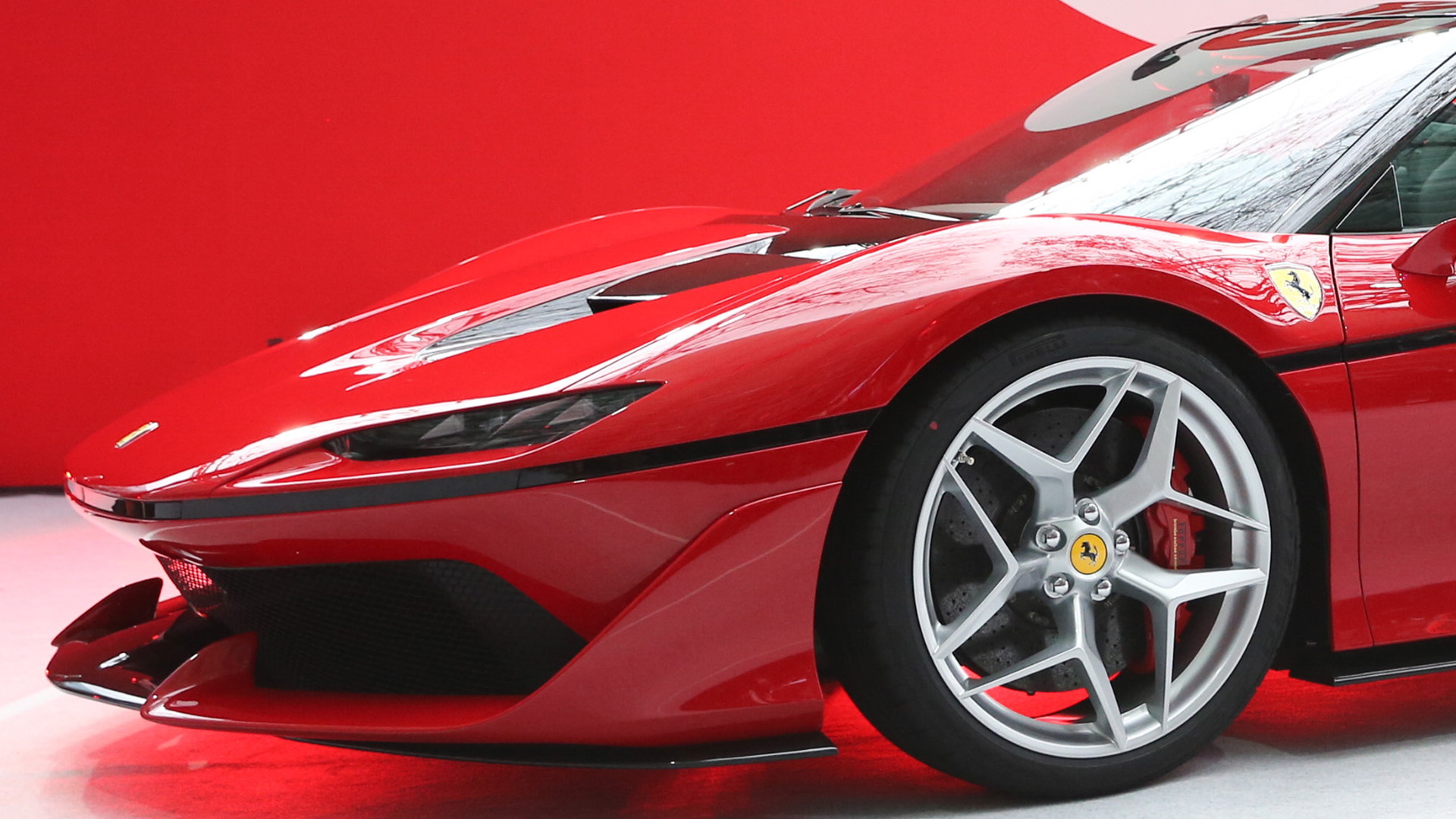 Ferrari’s [NYSE:RACE] Special Projects division has built a bespoke supercar to mark the 50th anniversary of the Italian marque’s sales in Japan. You’ll recall Ferrari did something similar in 2014 to mark 60 years of sales in the United States.

The Japanese special is the J50 which Ferrari has confirmed will be built in a limited run of just 10 examples. Last week the car made its debut at the Ferrari 50 Year in Japan Anniversary Finale held at Tokyo’s New National Art Museum.

ALSO SEE: This is what it looks like when a brake rotor explodes

The J50, which is based on the 488 Spider, was joined at the event by a 275 GTB, the first Ferrari imported into Japan back in 1966. Facing them was a row of all the other models in the current lineup that warmly welcomed the more than 300 guests.

Ferrari says the J50 heralds a “radically futuristic design language” and hints that the car might preview the look of its future lineup. The automaker goes on to state that "this is clearly the [special edition model] with the most fresh styling and might serve as the blueprint for future Ferrari designs."

A key element is the black dividing line that runs below knee height at the front of the car. It alters the perception of the beltline, setting it at a much lower height than usual and giving the viewer a sense the car is hugging the road. This theme is continued with the windscreen header rail which has been lowered compared to the 488.