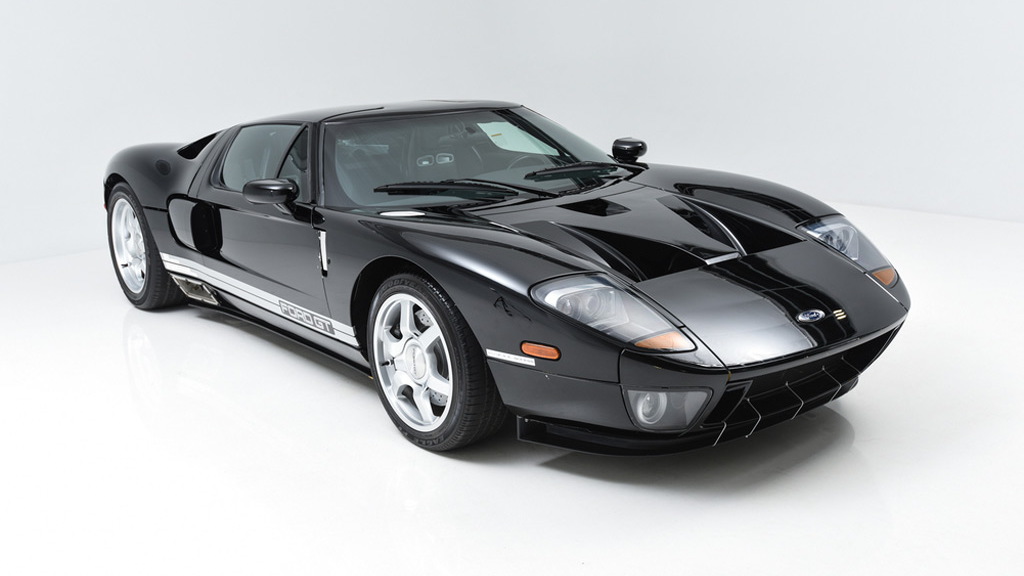 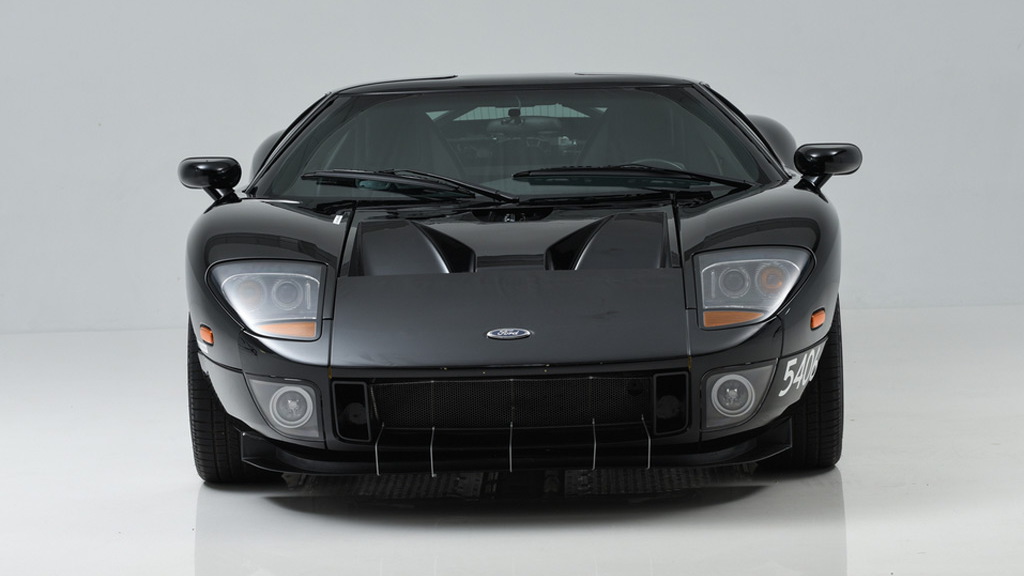 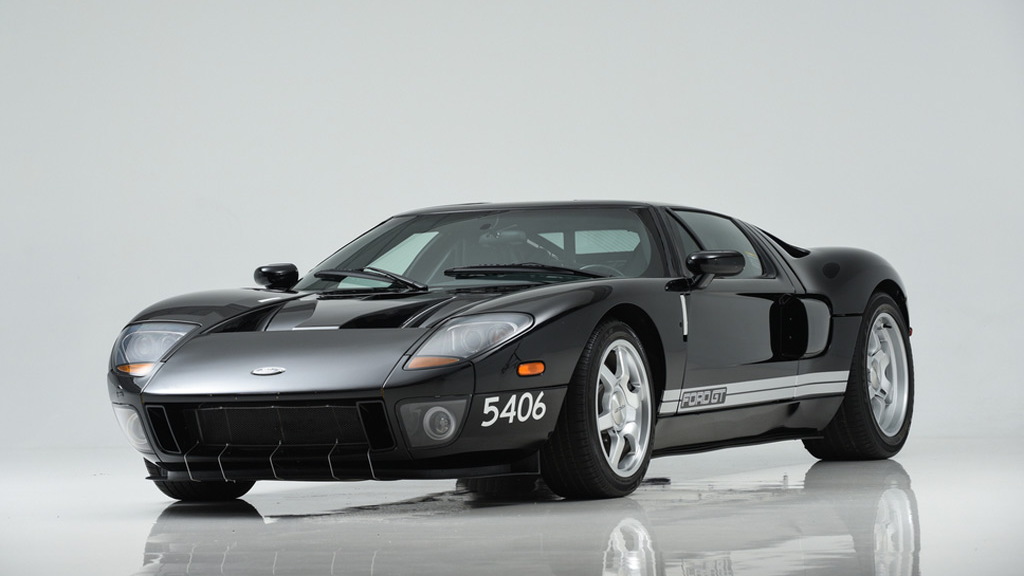 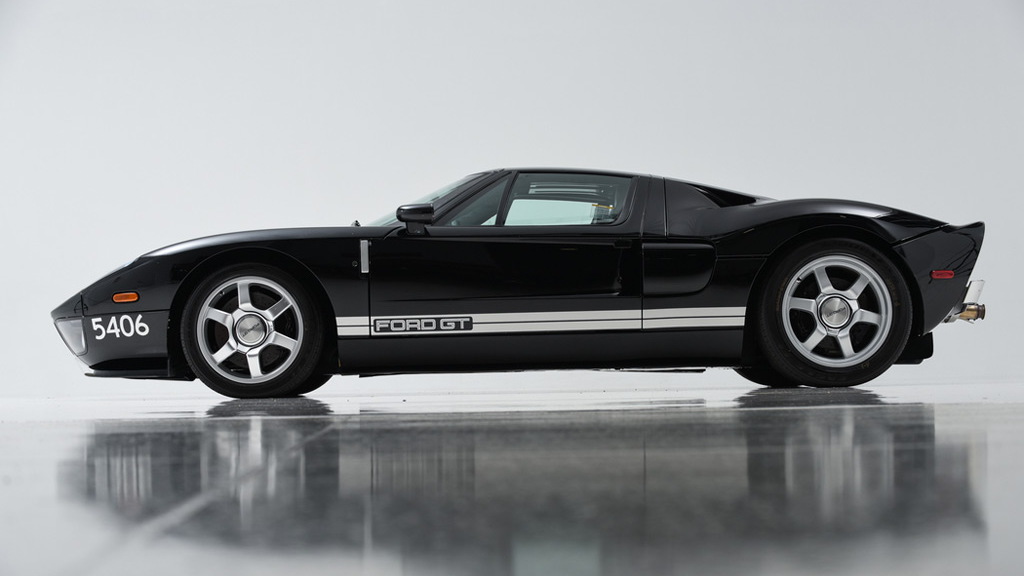 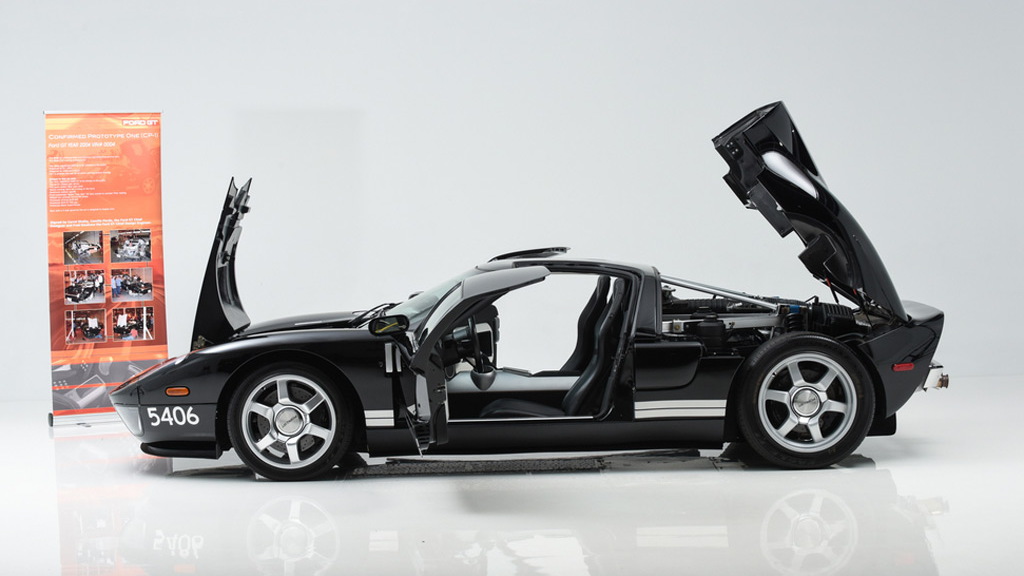 Ford Motor Company [NYSE:F] has just started deliveries of its 2017 GT but the previous model still attracts plenty of buzz. One of them is up for sale. It will be going under the hammer at the Russo and Steeles auction taking place in Scottsdale, Arizona from January 19-22, 2017.

This is a very special version of the Ford supercar. It’s a pre-production prototype, officially a Confirmation Prototype 1, and it bears a chassis number ending in 004. It’s the first prototype of this generation GT to be fitted with a working drivetrain, though it’s never traveled faster than 5 mph due to a speed limiter.

There are numerous other quirks. For example, carbon fiber is used for the rear clamshell. This would have ended up costing Ford about $45,000 to install on each car so it was scrapped in favor of a less expensive aluminum piece for production. The engine is also fitted with a black supercharger and valve covers, which were replaced by a silver blower and blue valve covers for production. The car also retains much of the testing equipment the engineers used during development.

The car is also adorned by the autographs of 13 members of the development team including chief designer Camillo Pardo, chief engineer Fred Goodnow, Ford Chairman Bill Ford Jr., and even Carroll Shelby who helped out with the testing.

Ford first sold the prototype in 2008 to Joey Limongelli, a famous GT collector who authored the book "Ford GT 2005-2006: The Complete Owners Experience." It was last up for auction in June but its reserve wasn’t met.

Before you start dreaming about being its next owner, note that only true collectors will want to place bids. The car is not street-legal and there’s the chance the winning bidder will have to sign an agreement with Ford which may restrict the future transfer of the vehicle. (It’s very rare that pre-production cars are sold to the public—most of them end up being destroyed.)