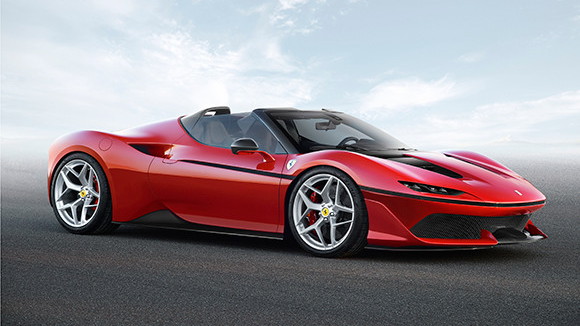 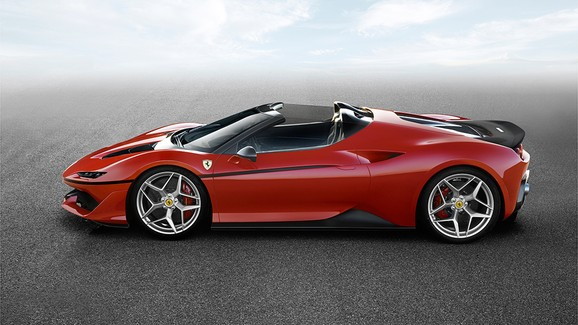 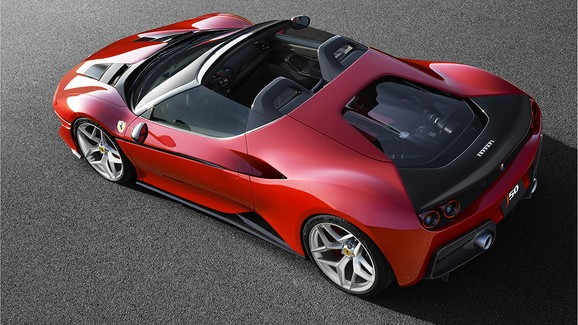 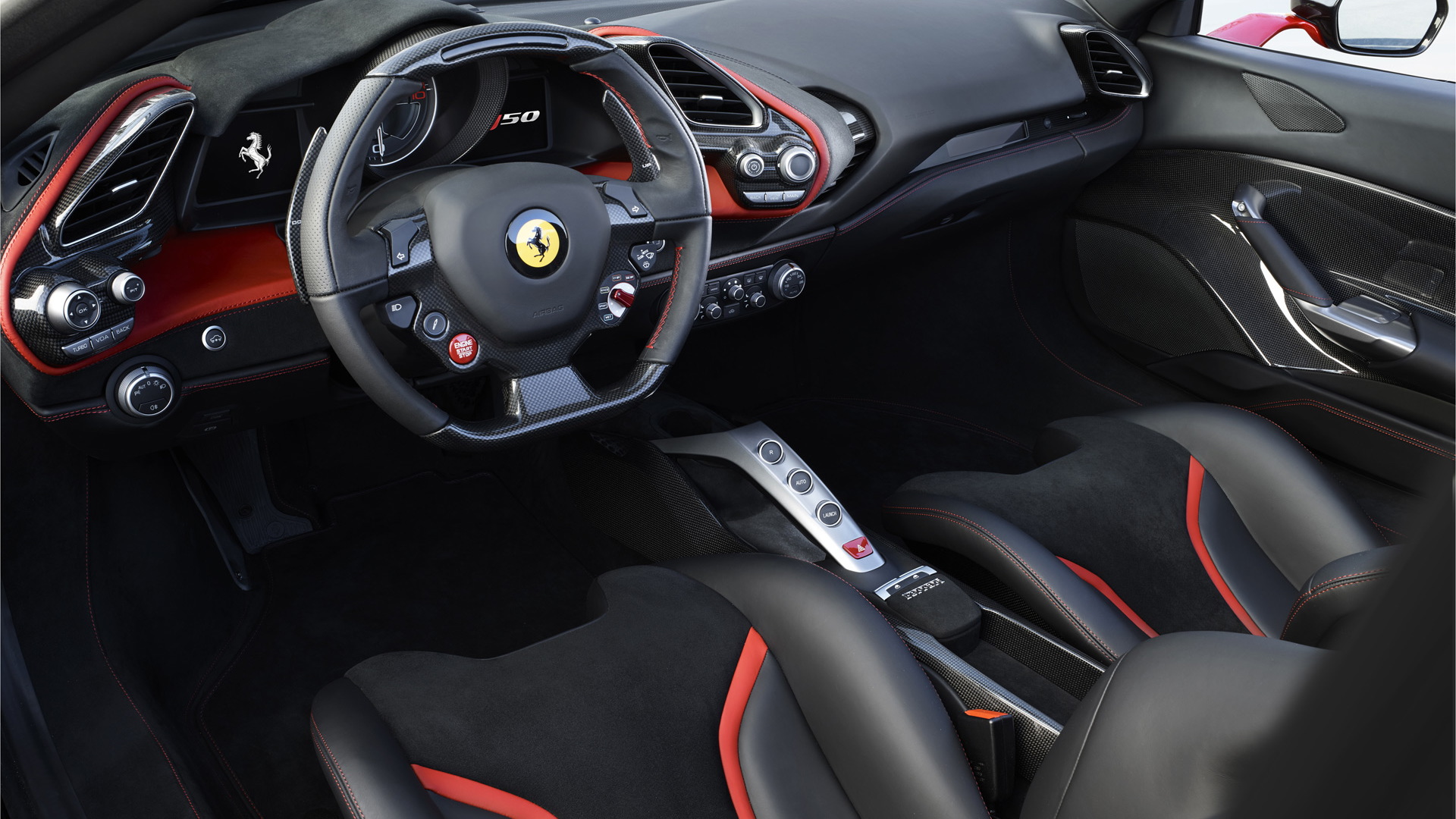 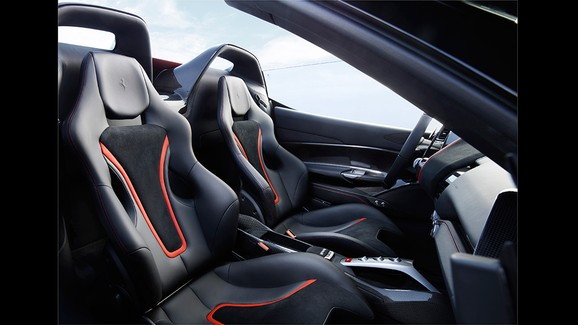 Ferrari [NYSE:RACE] has unveiled a brand-new limited-run model created as a celebration to commemorate its 50th anniversary in the Japanese market. To that end, Ferrari created a new model called the J50. Under the new skin it's a 488 Spider, but this version is a real roadster with a removable targa hard top.

The J50 was created by the Ferrari Special Projects team. This Maranello creation will be produced in a very limited quantity of just ten examples. Each will be tailored to the specifications of the fortunate customer given the chance to purchase this unique machine.

While the 3.9-liter turbocharged V-8 from the 488 provides the power, the J50 has a completely revised design that helps set it apart. The nose is very low and helps set the tone as the lines of the car draw your eye rearward. Those visuals remain fairly low as the beltline appears to sit just a couple feet off the ground as the shoulder line curves up and away toward the engine out back.

Ferrari engineers and designers put in serious work on this one, as the styling increases the airflow over the car. A lowered front windshield creates greater airflow over that space and into and around the rear spoiler. Just aft of the seats you'll find an aero foil that bridges the gap between the seats and is a throwback to a prototype sports car design from the 1960s.

ALSO SEE: After defeating an Aventador, Acura NSX faces off against the GT-R

Ferrari is launching the J50 in Tokyo, where it's being shown in a very appropriate red-over-black paint combination. We expect that at least one of the ten cars heading to customers will come with something more wild, but the red shown here fits the bill rather well.

Another of Ferrari's Special Projects cars revealed recently is the SP275 RW, built for an American collector.