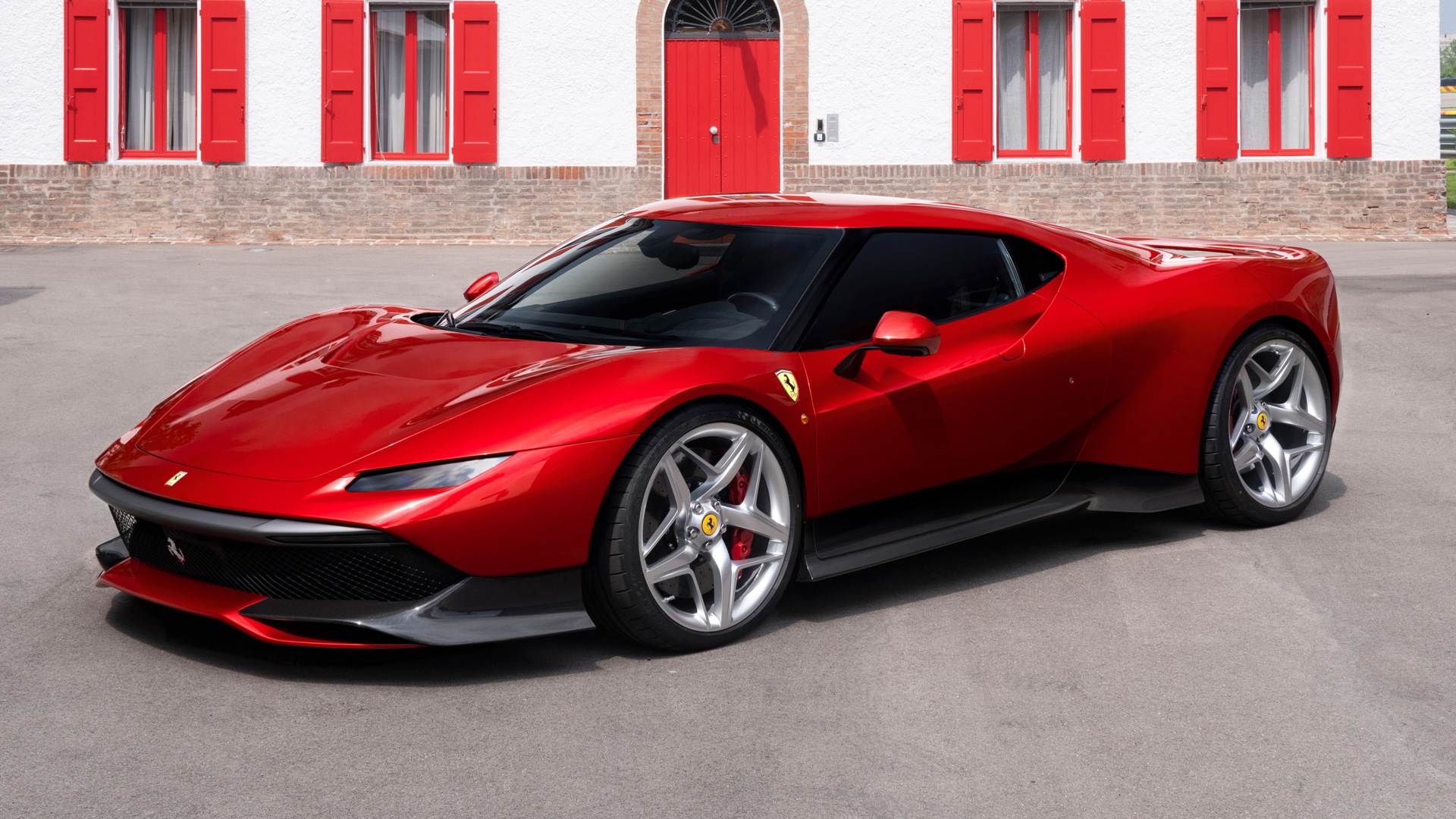 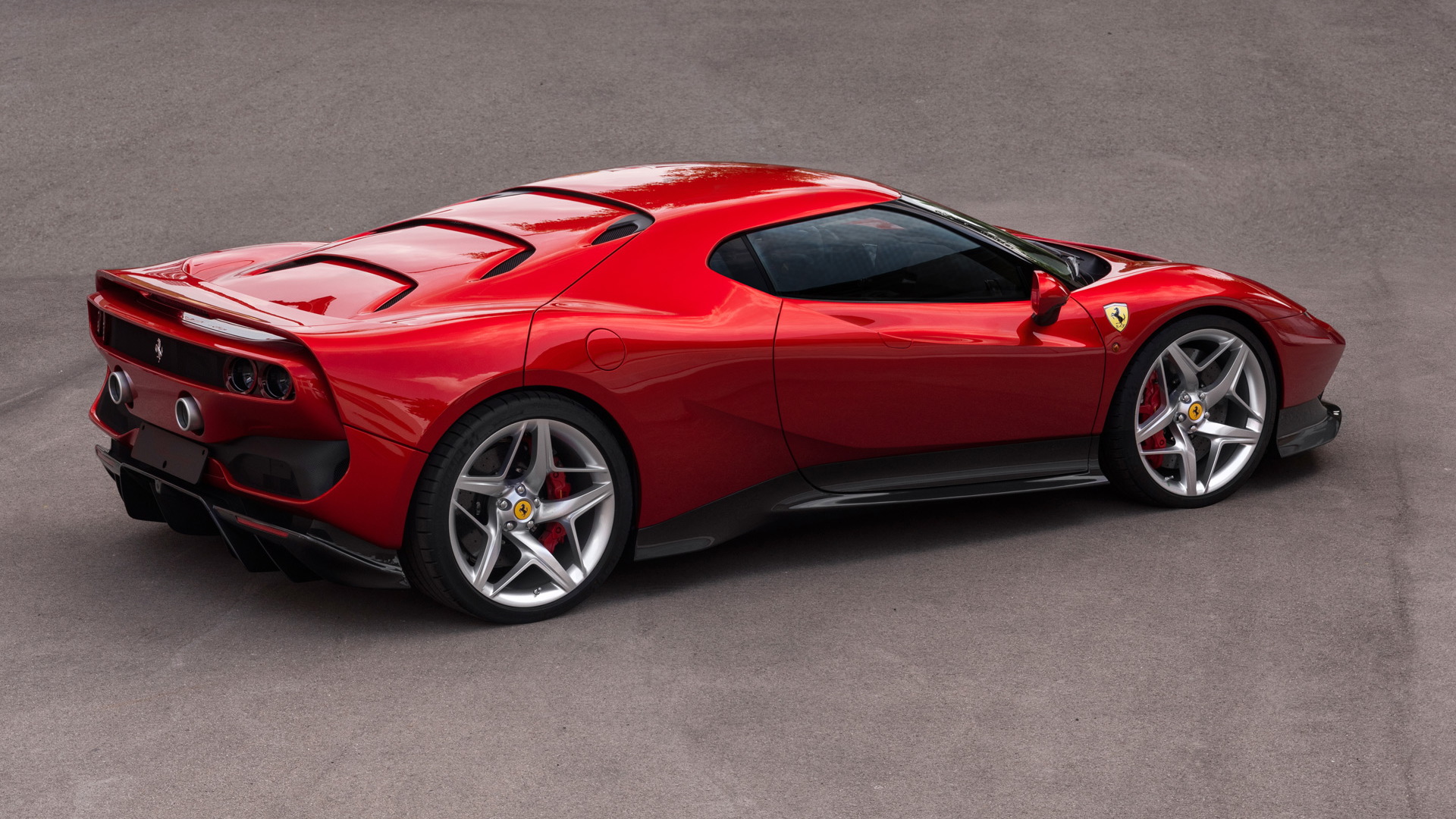 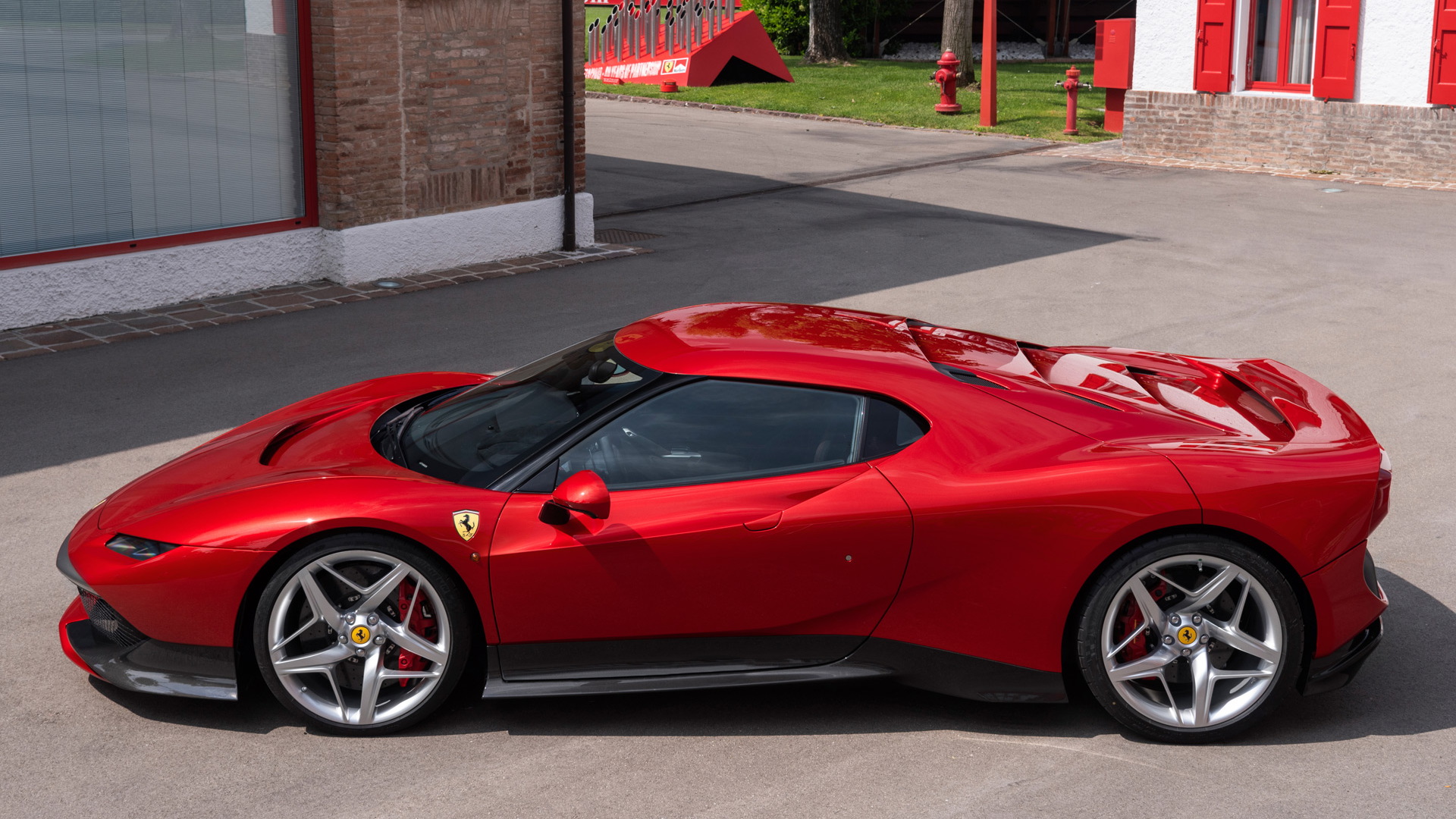 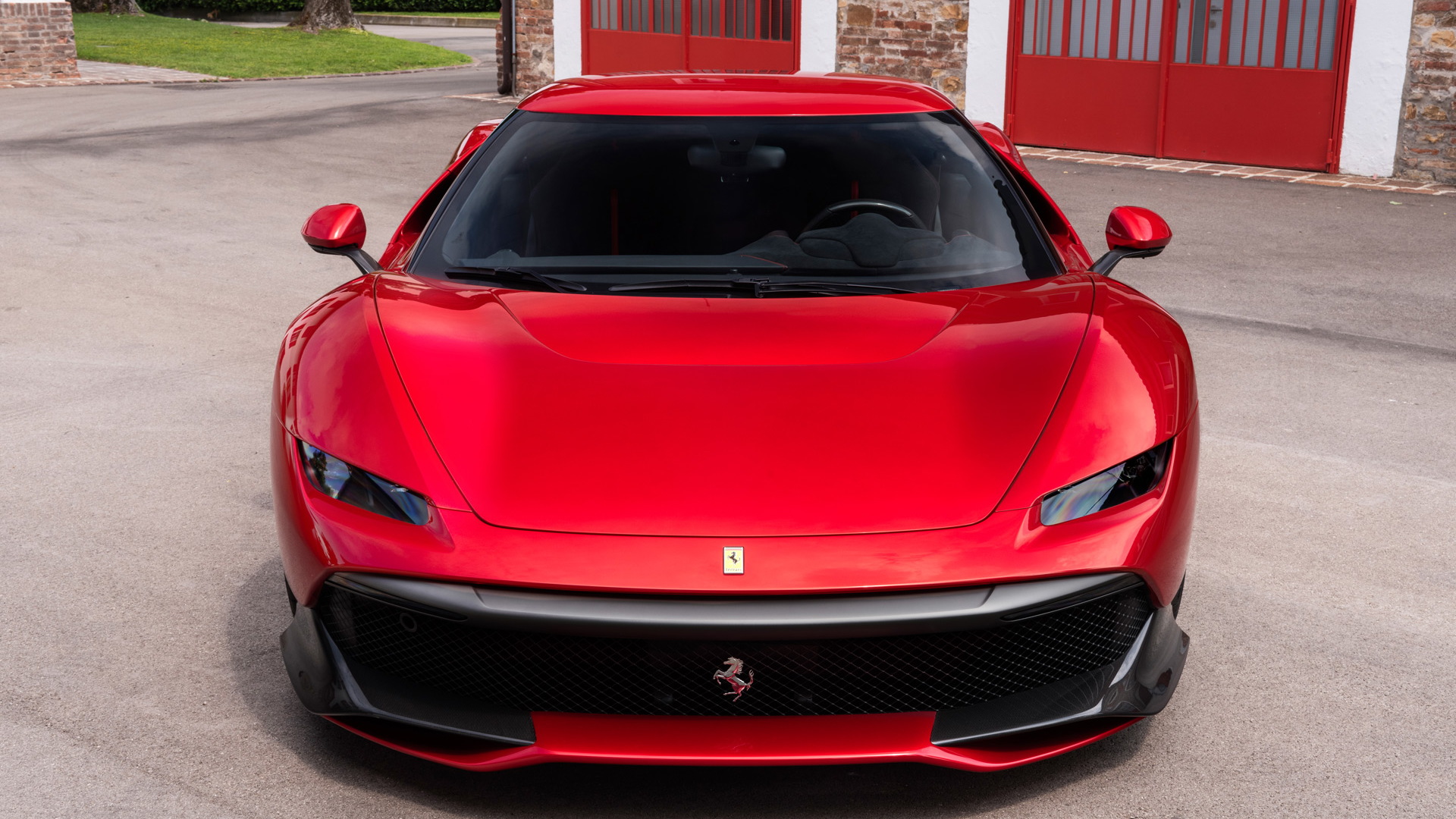 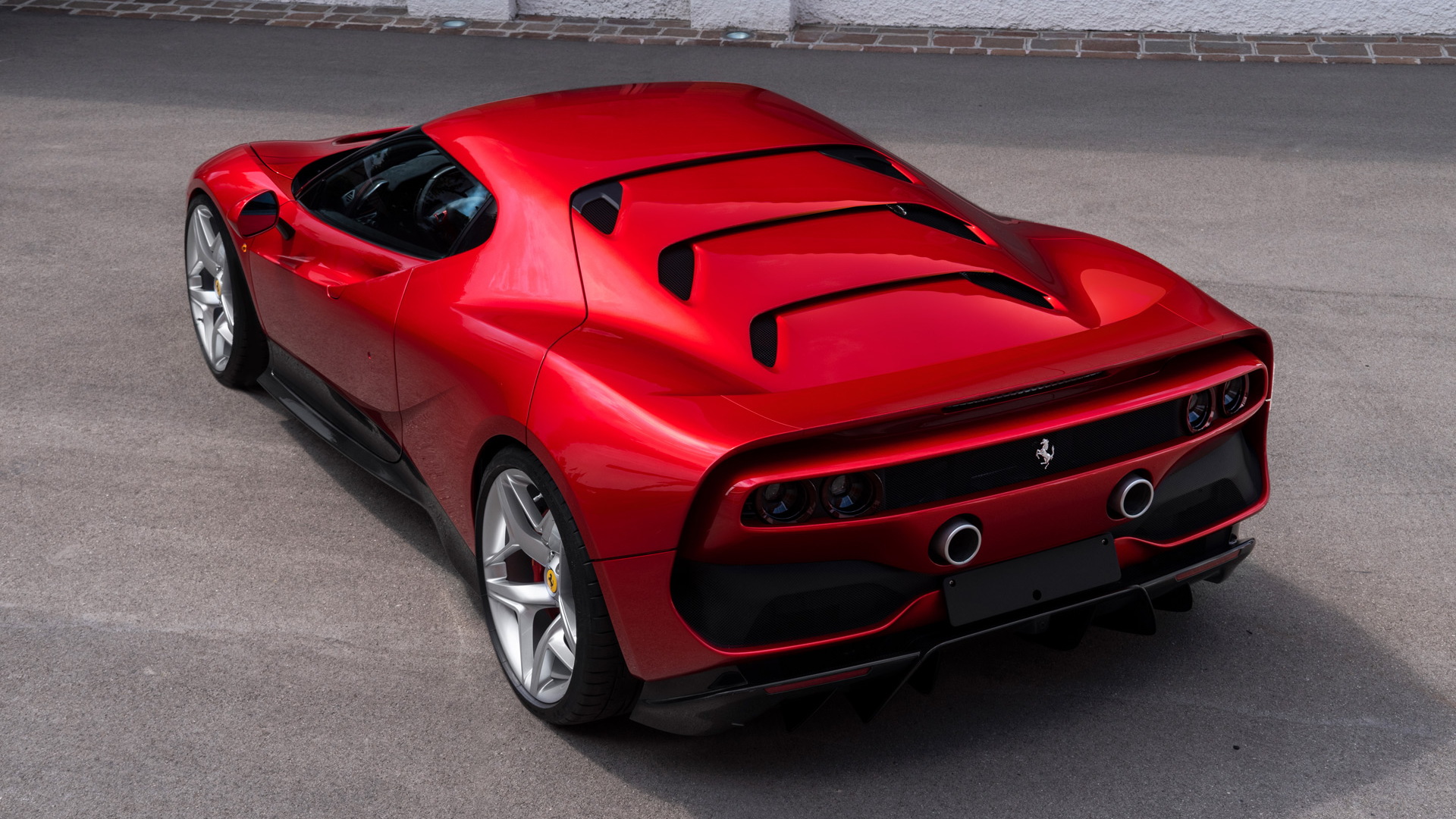 Ferrari has unveiled the latest creation from its exclusive Special Projects program.

The program lets the most loyal of loyal Ferrari customers build their dream Prancing Horse based on the donor chassis of an existing model.

And the latest Special Projects Ferrari is the SP38 which is based on the 488 GTB and draws inspiration from the iconic F40.

This can be seen by the angular lines of the roof, the movement of the side intakes to just below the window line, and the new vented engine cover. The latter swaps the rear glass of the 488 GTB in favor of a flip-up carbon fiber panel whose vents are reminiscent of those on the F40. Another nod to the Ferrari icon is the substantial rear spoiler.

Other Ferraris are also referenced. For example, the inset headlights were designed to be as thin as possible, with the daytime running lights relocated to add character and functionality to a slim bumper lip reminiscent of the 308 GTB.

Ferrari also mentions that the exterior features a new three-layer red finish that gives the surface a much stronger sense of depth. And the interior, though not shown, features a number of items from Ferrari's Tailor Made personalization portfolio.

No changes have been made to the powertrain, which means there's a 3.9-liter twin-turbocharged V-8 at the back pumping out 660 horsepower and 560 pound-feet of torque. Paired to a seven-speed dual-clutch transmission and spinning the rear wheels, the engine should see the SP38 hit 60 mph in under 3.0 seconds and top out above 200 mph.

Ferrari handed the car to its owner on Wednesday at the automaker's Fiorano test track. Its next stop will be the 2018 Concorso d’Eleganza Villa d’Este in nearby Lake Como on May 26.