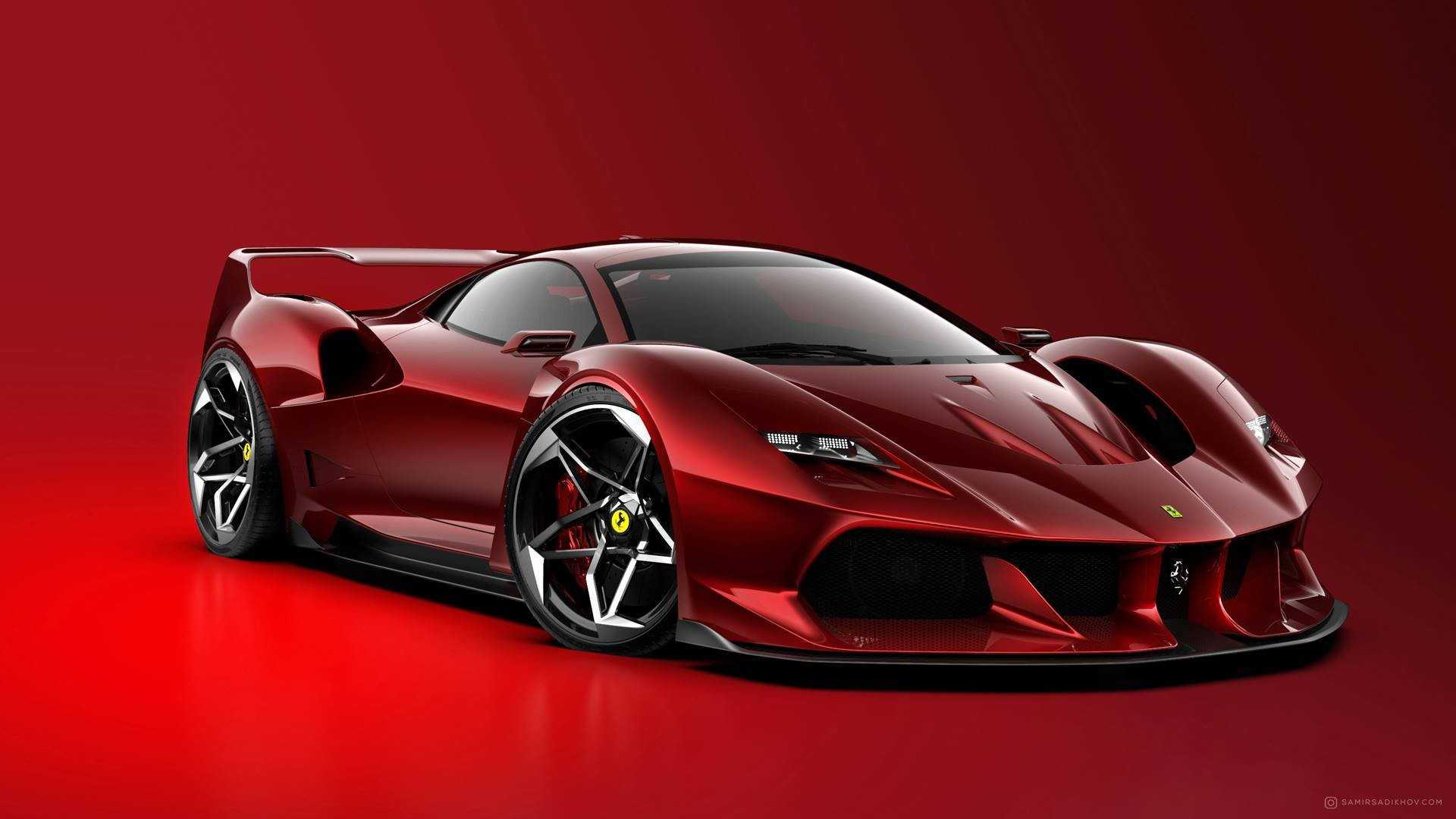 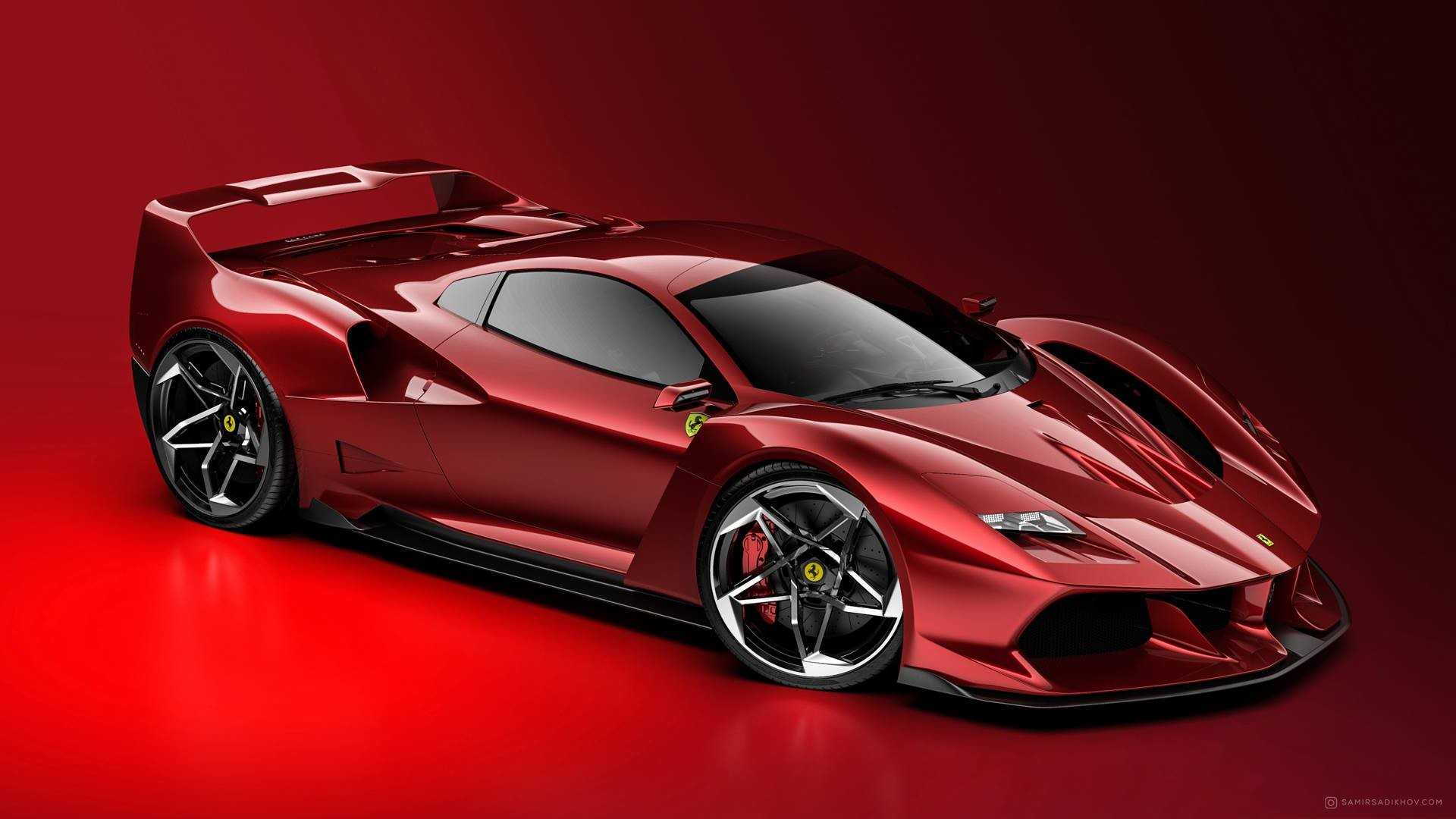 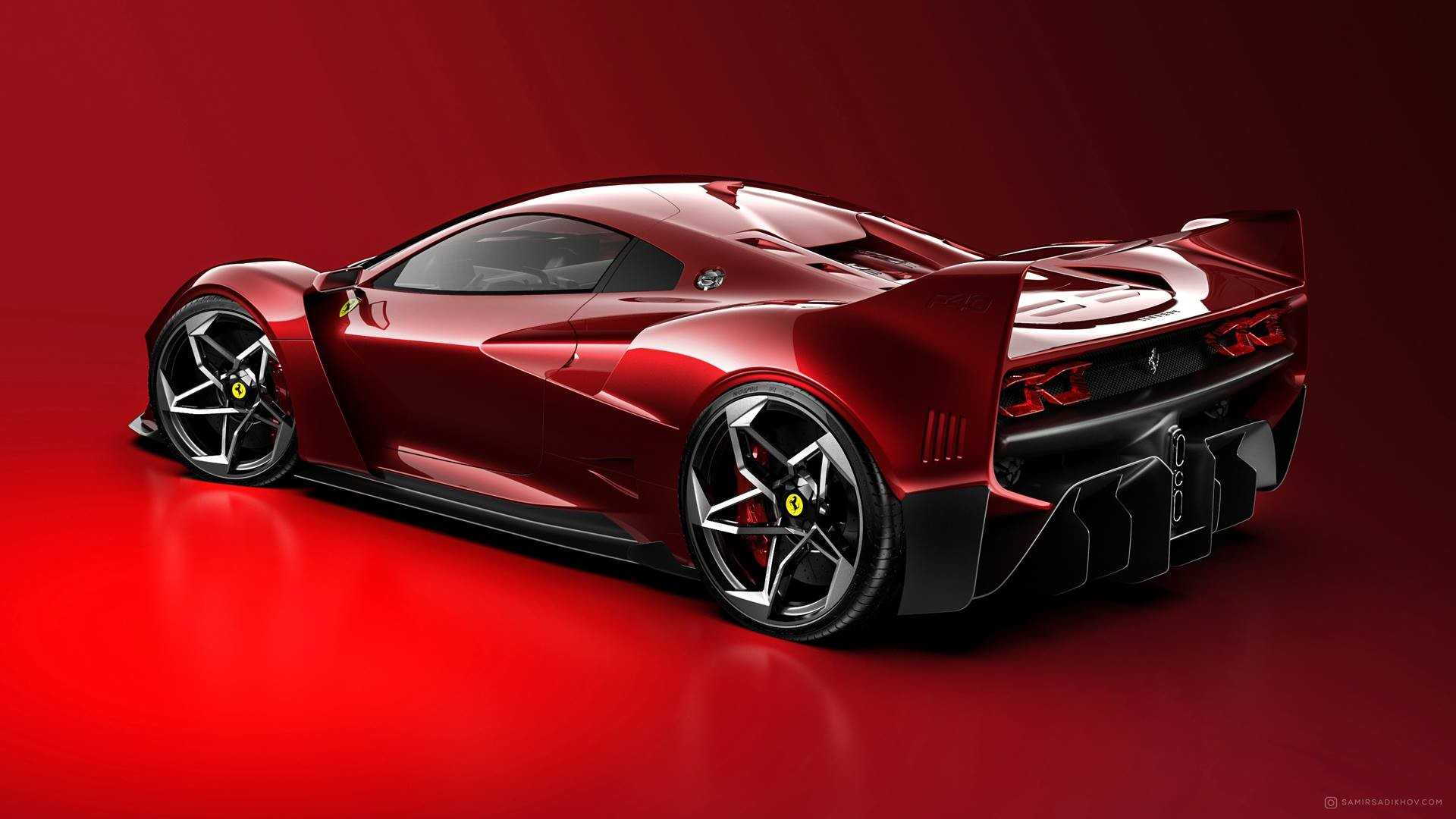 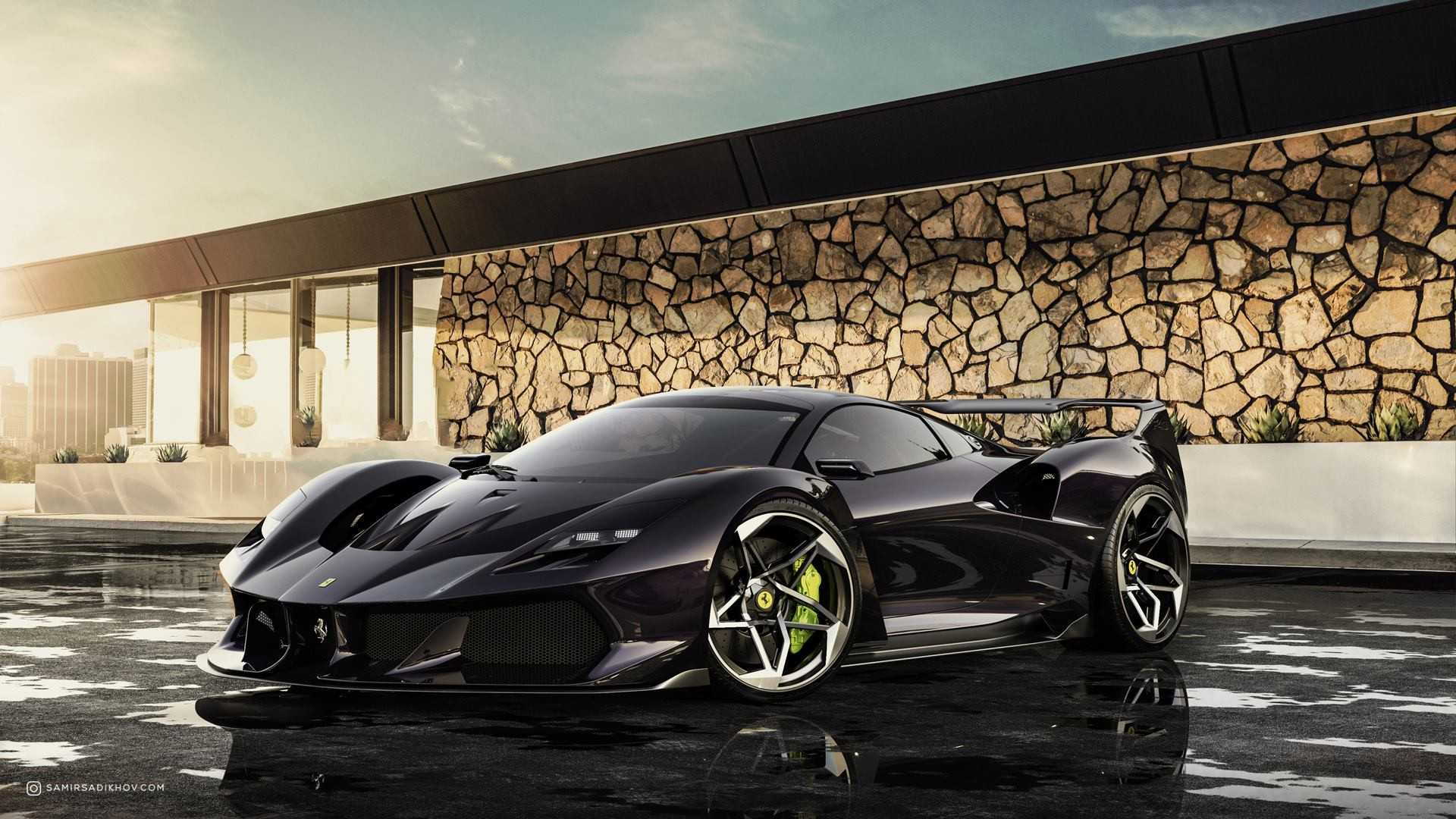 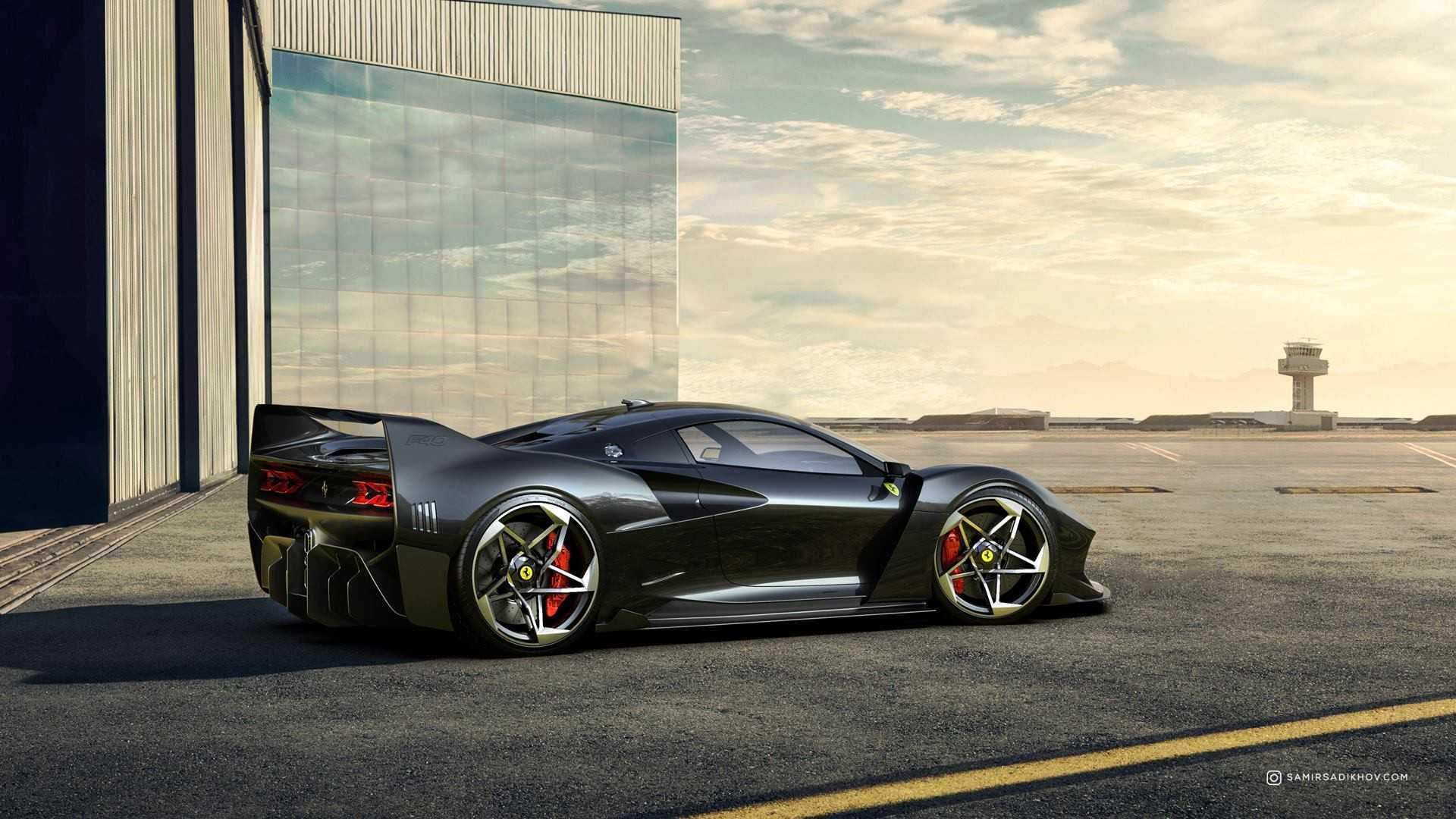 Ferrari's F40 is without doubt an icon. Its wedge shape and pop-up lights perfectly encapsulate automotive design of the 1980s, when it was launched, and unlike many cars of the era, there's performance on hand to back up the looks.

The F40 was also the last vehicle to earn the personal stamp of approval from Enzo Ferrari, and it's a high-water mark for all things supercar.

This has inspired automotive designer Samir Sadikhov to pen an F40 for today, and the design is impressive even though some of the proportions could be worked on. The fins at the rear look a bit too tall, and the car looks like it's been squashed from either end.

Sadikhov's design is called the F40 Tribute, and there a number of interesting nods to the Ferrari F40. Perhaps the most interesting is the trio of exhausts which on the F40 Tribute are arranged vertically instead of horizontally like on the original Ferrari design. What's also impressive is that Sadikhov has designed a carbon fiber monocoque and cabin for the car.

Interestingly, Ferrari itself has presented a modern design partially inspired by the F40. The SP38 Special Projects supercar unveiled in May featured a number of design elements borrowed from the F40, as well as some from the 308 GTB.

Sadikhov, a graduate of the Istituto Europeo di Design, is probably most famous for designing Rezvani's aggressive range of vehicles. His F40 Tribute is only a personal project and not intended for any commercial purpose.