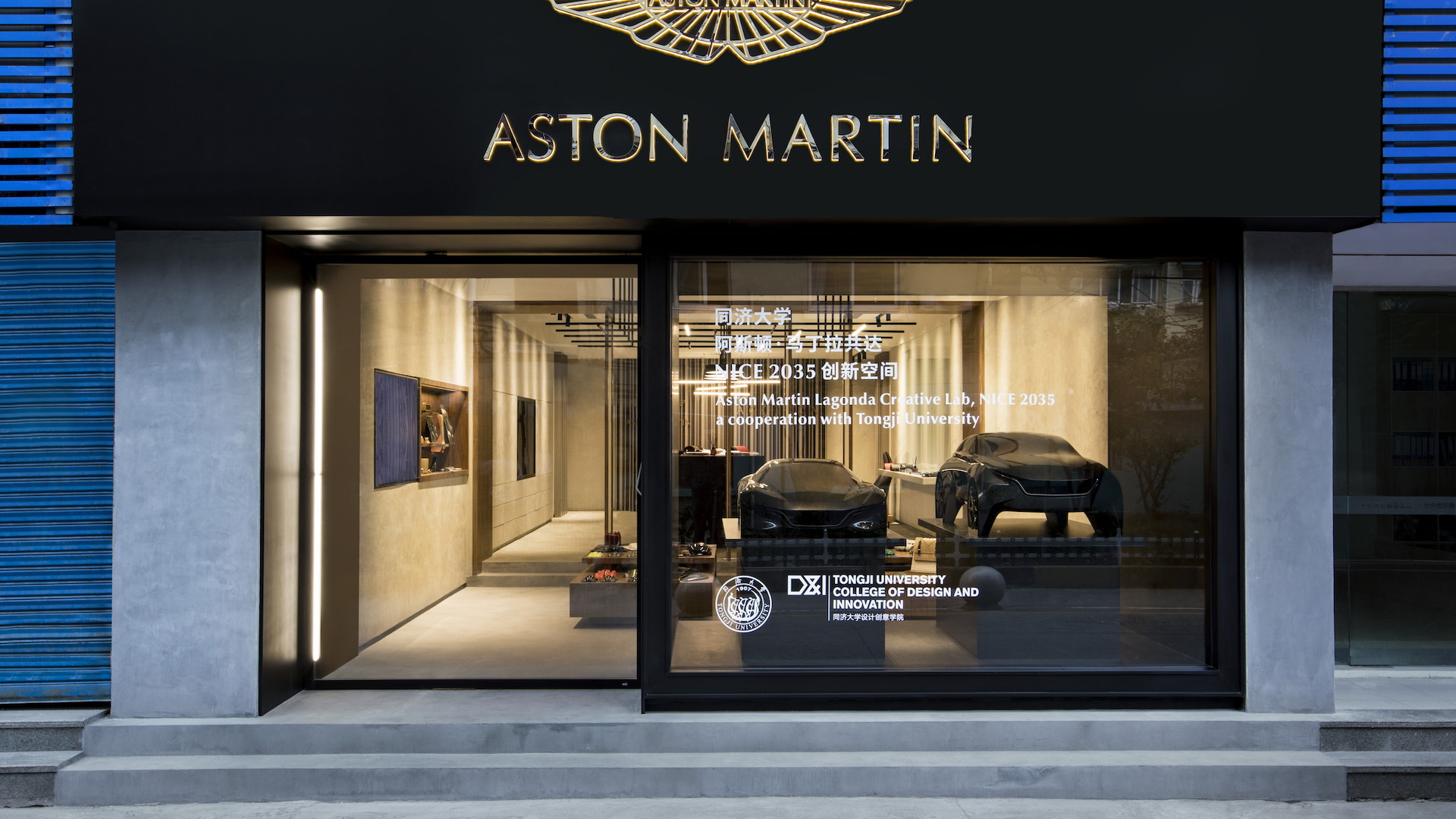 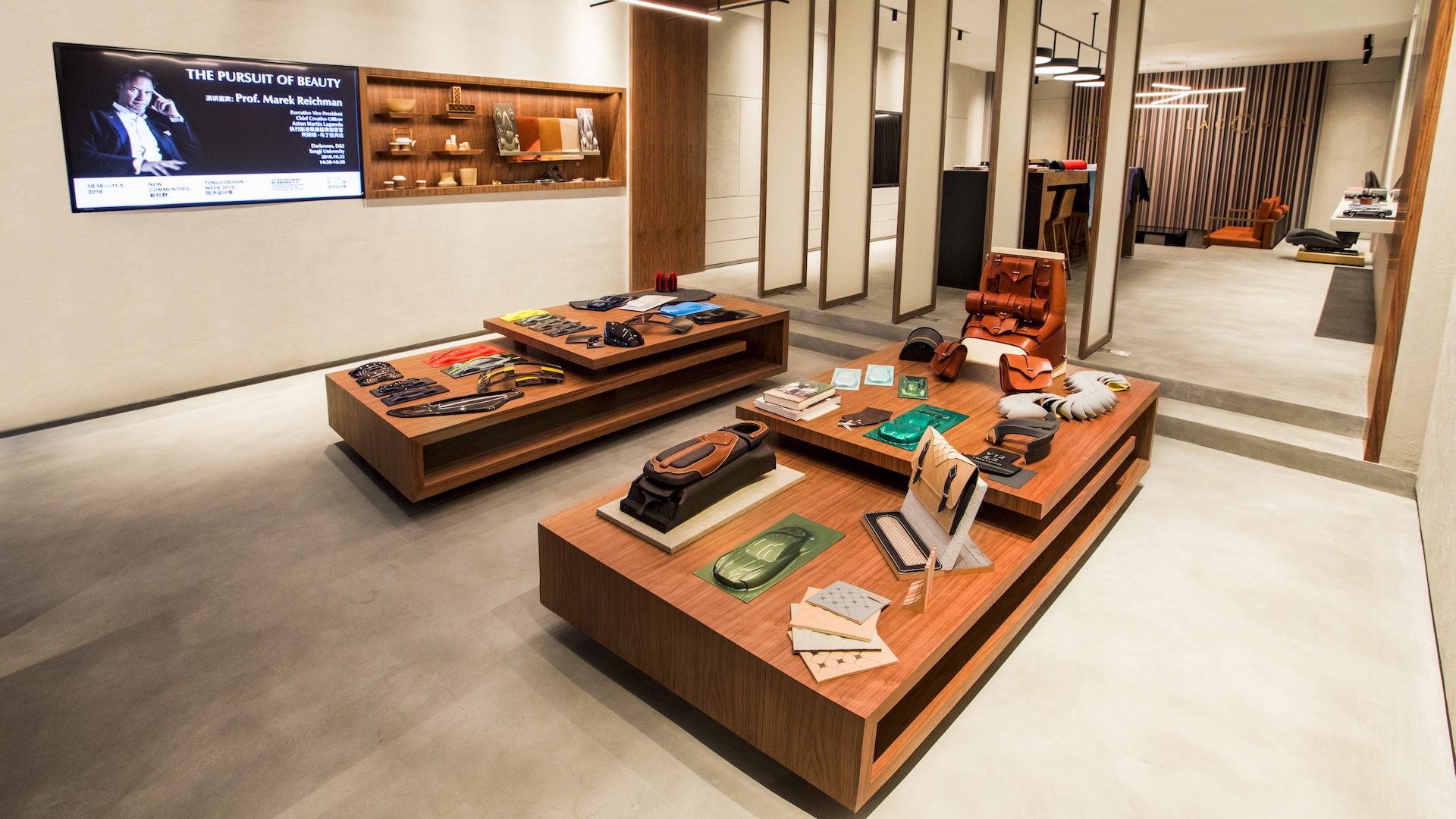 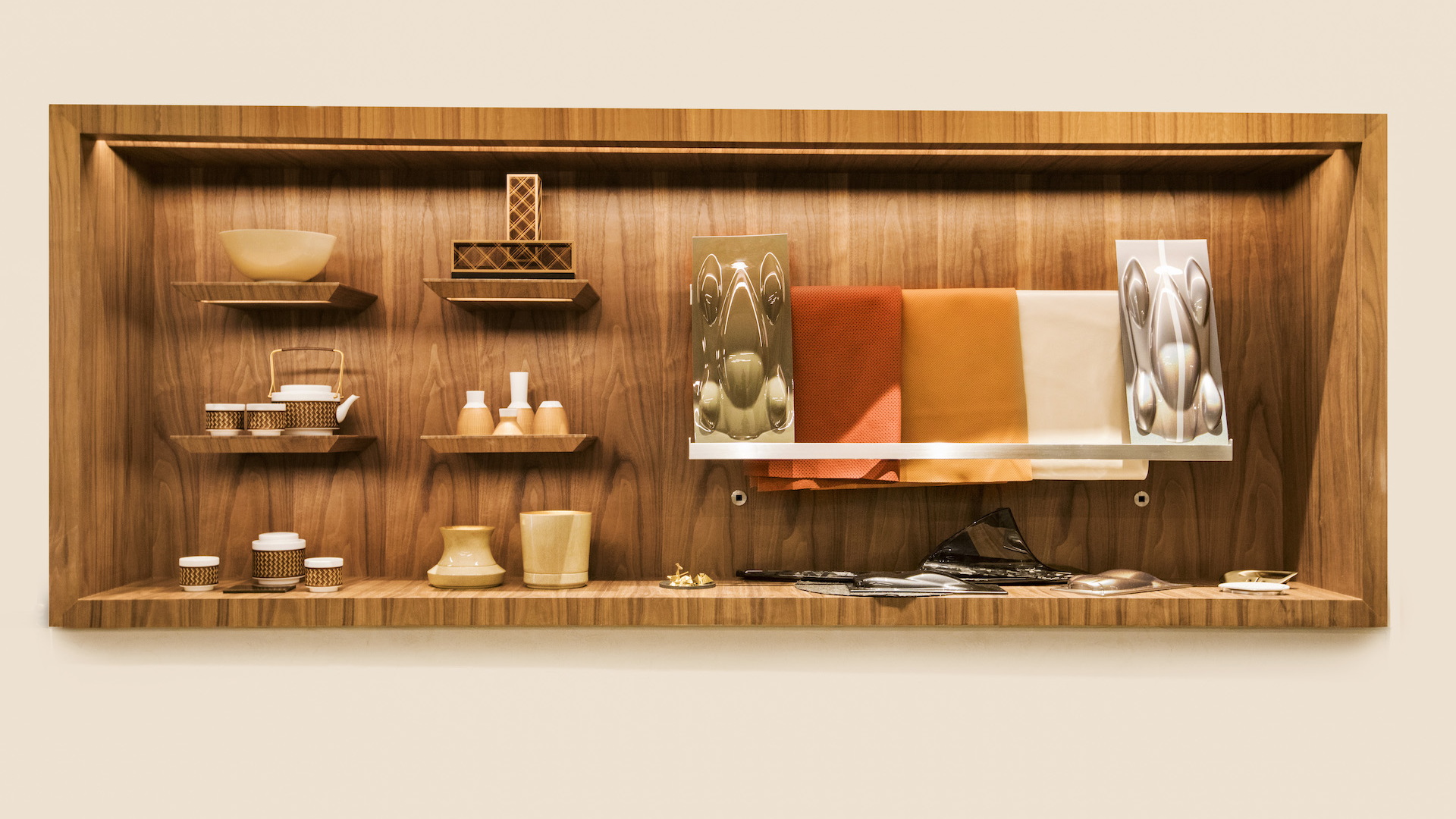 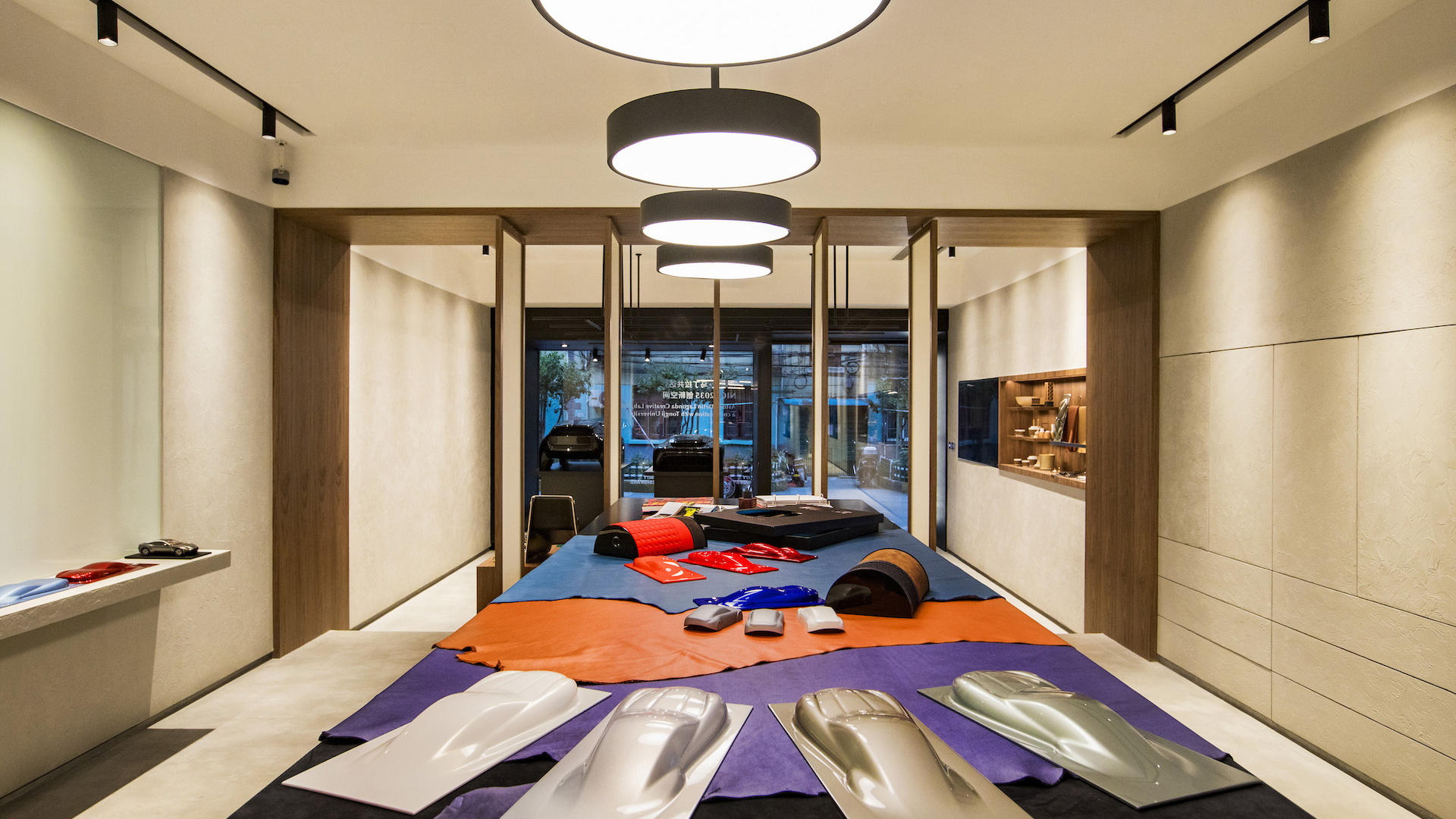 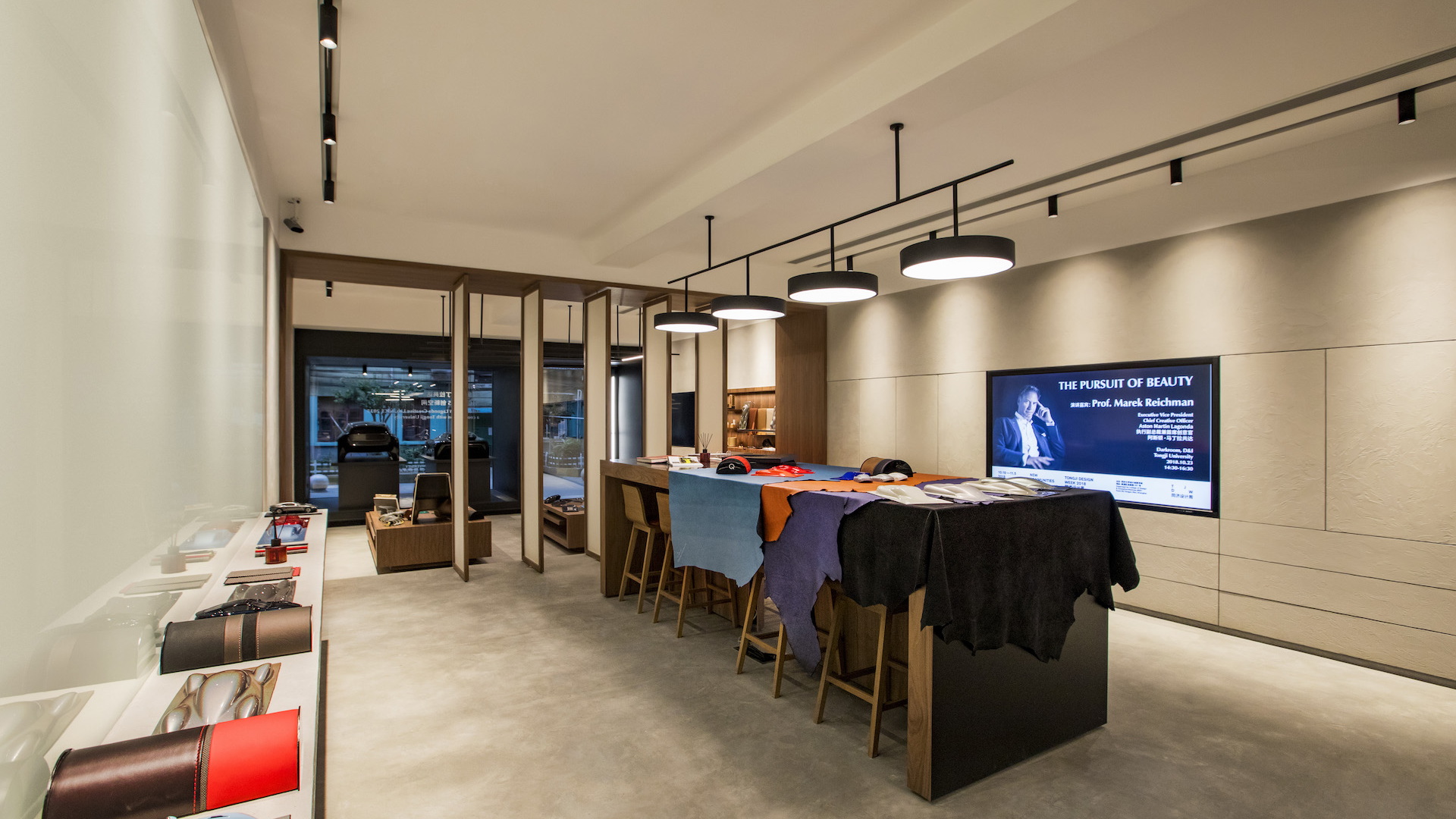 Aston Martin design won't be purely British-born in the future. The automaker announced Wednesday that it has opened its first design studio outside of the United Kingdom.

The newest studio resides in Shanghai, China and bears the title Aston Martin Lagonda Creative Lab. The studio is a partnership between the automaker and Shanghai-based Tongji University, one of the world's leading universities for in the study of design and innovation.

The executive said the Chinese studio's first project will be collaboration on future interior designs for sports cars and the brand's first SUV. The SUV, rumored to be named Varekai, is scheduled to enter production in 2019 and will ride on a new platform. The SUV was also originally intended to house an electric powertrain, but Aston Martin has since scrapped it. Instead, the model will offer internal combustion engines, and a hybrid variant is likely in the future. A plug-in hybrid, however, is not.

Reichman will oversee the brand's reshuffled design executives. In May, Aston Martin appointed former Bugatti designer Tobias Sühlmann as its new head of exterior design. He succeeded Miles Nurnberger who was promoted to design director. Both report to Reichman, who has also become a visiting professor at the Tongji University.