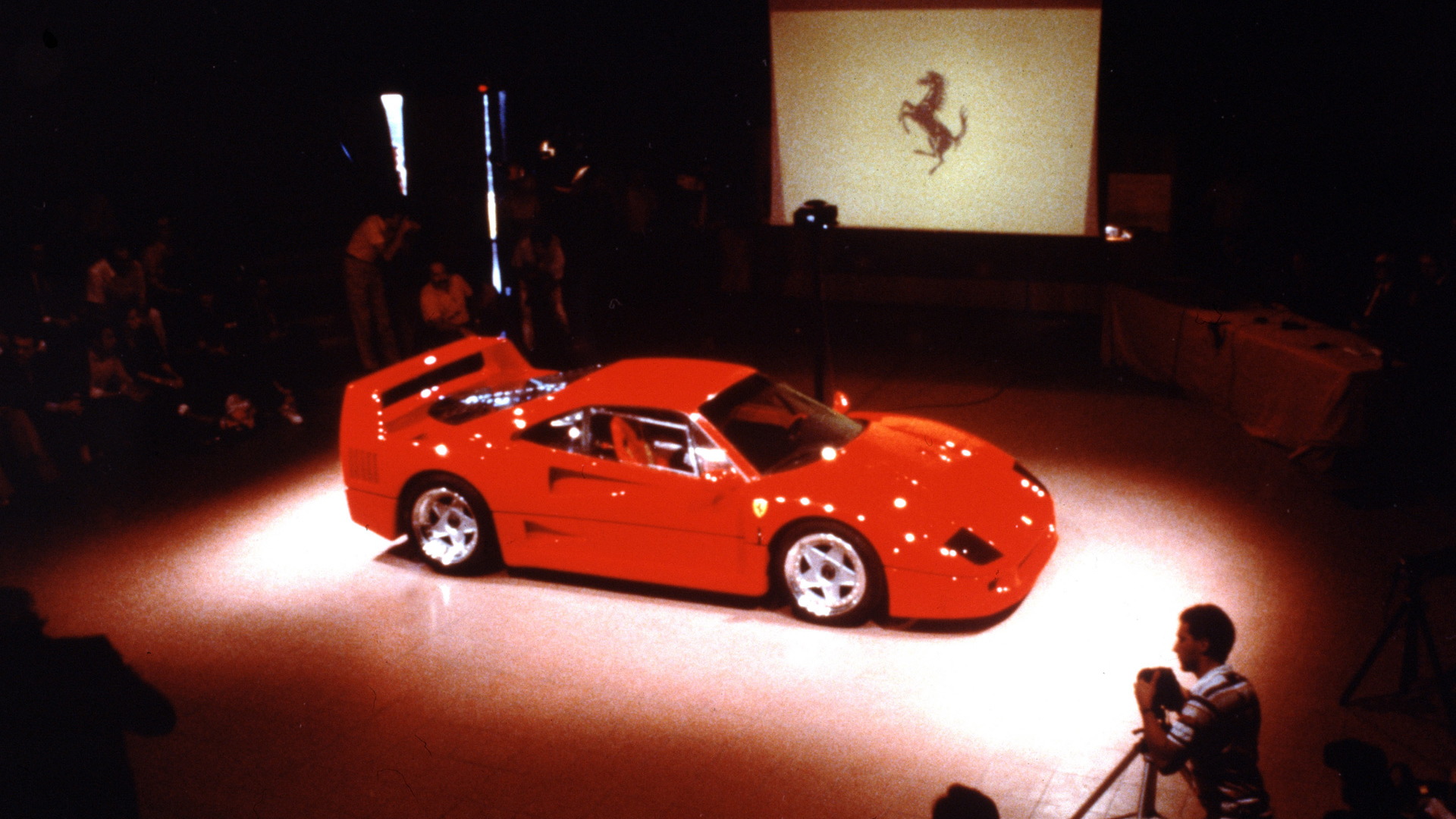 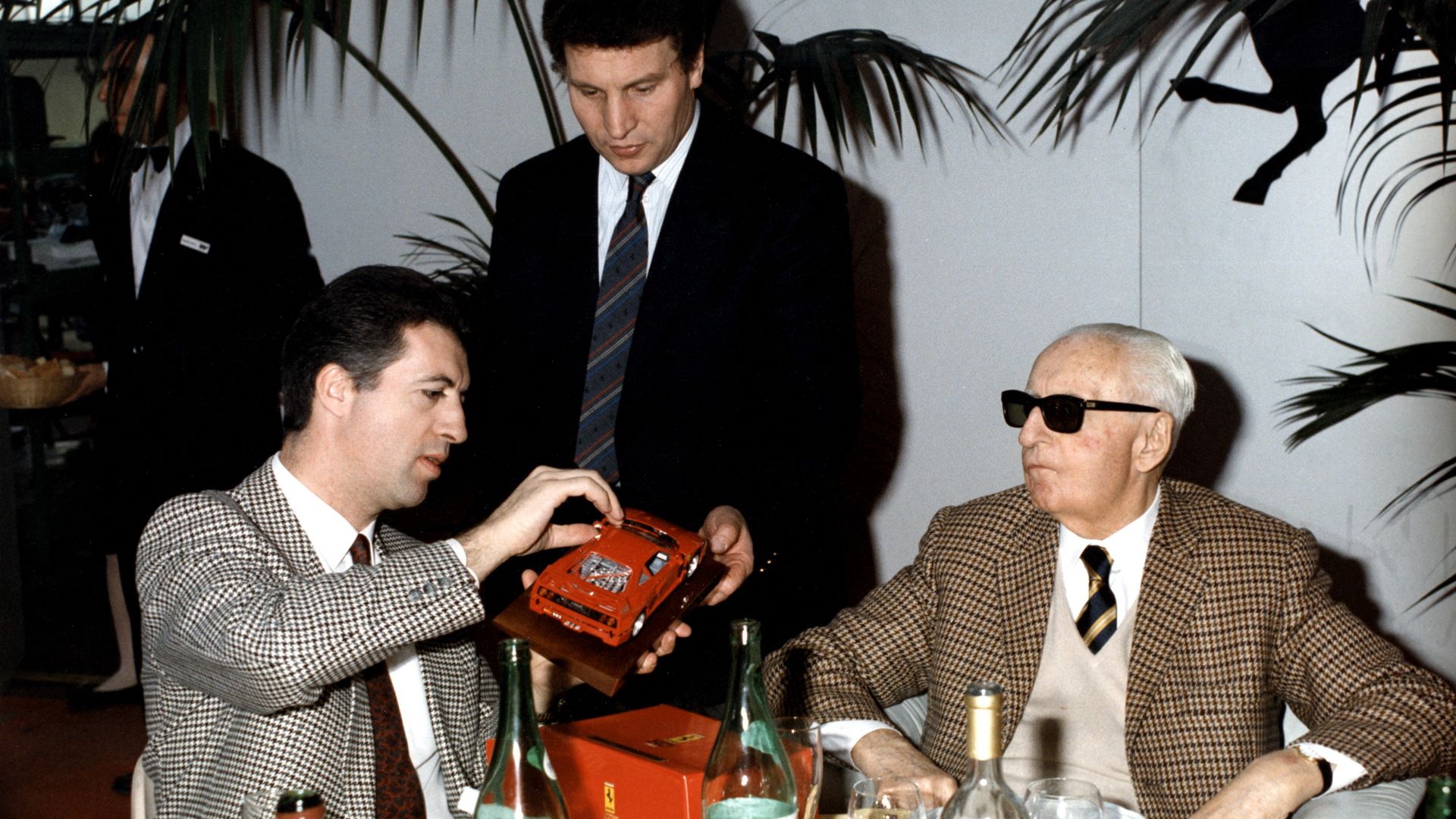 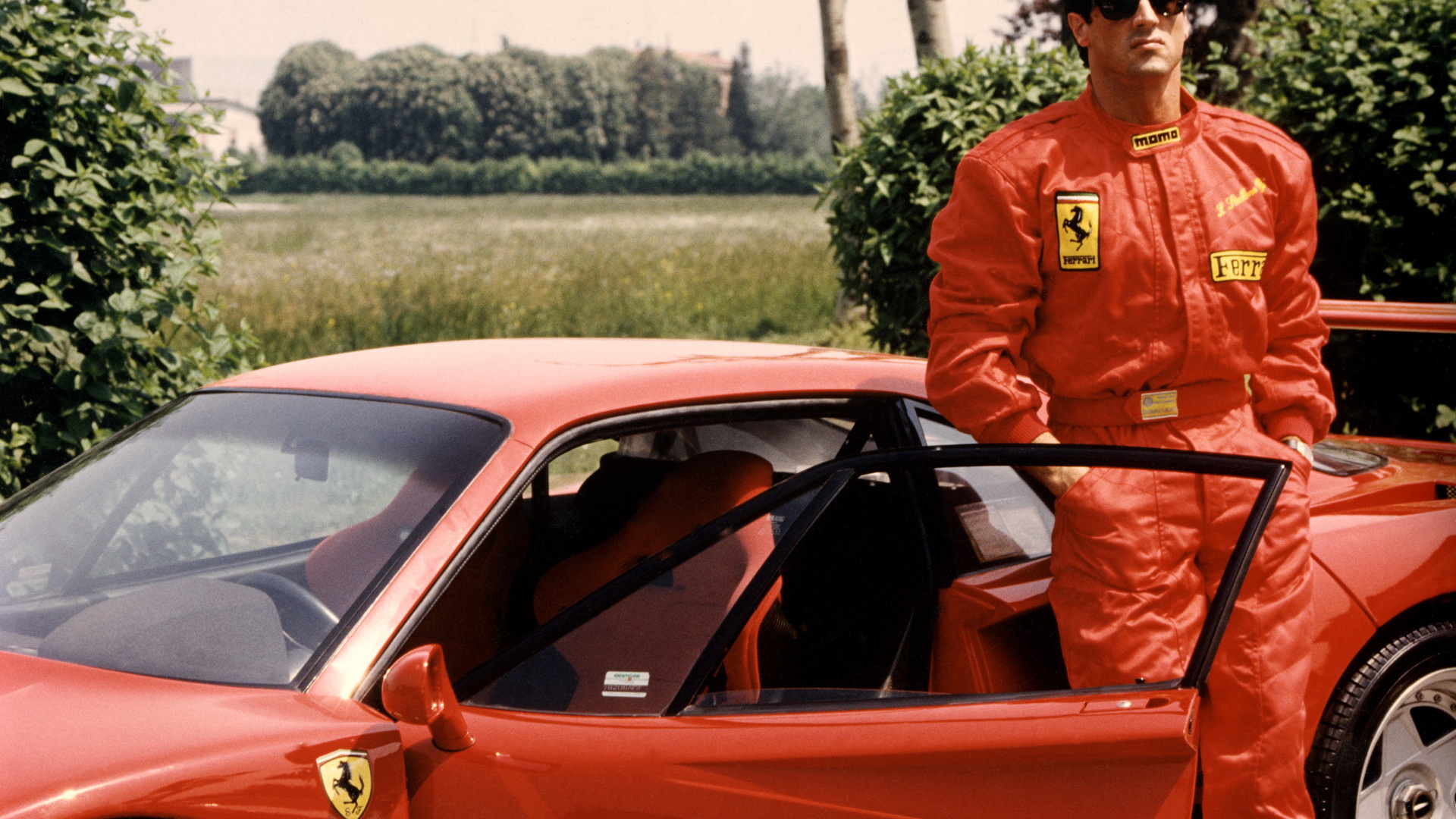 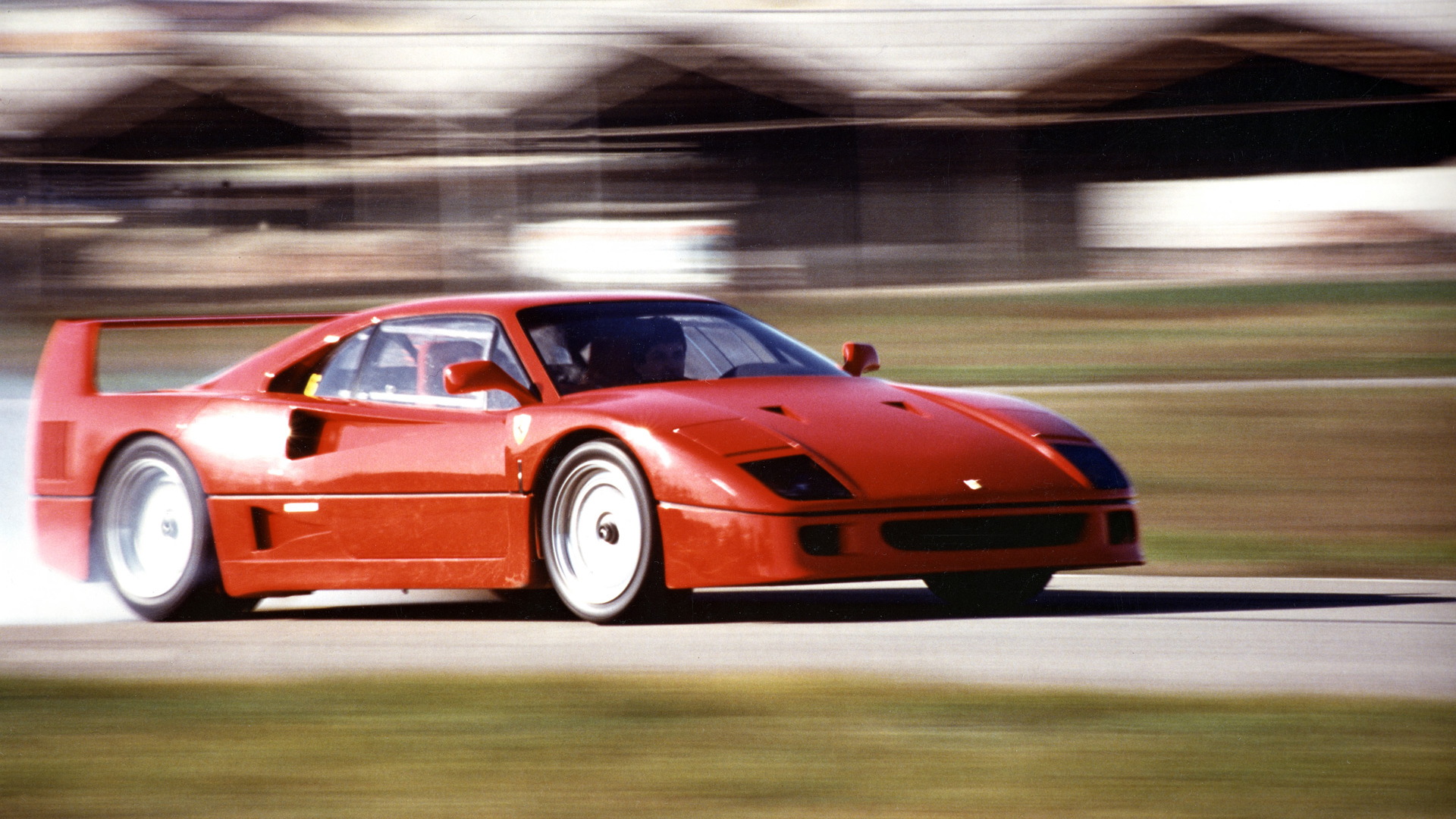 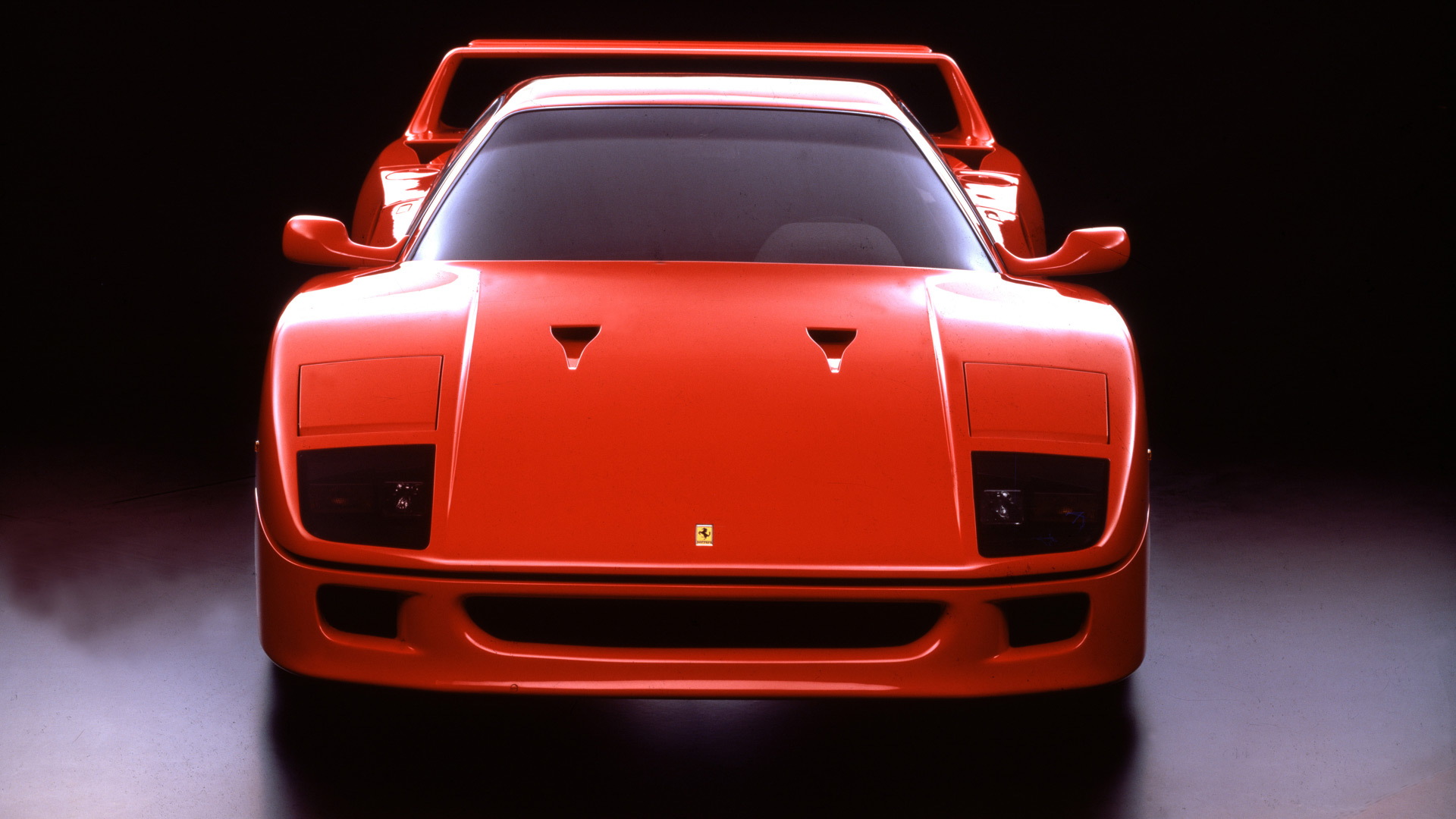 Ferrari’s F40 is considered by many to be the greatest supercar of all time.

Not only was it the last Ferrari signed off by Ferrari founder and namesake Enzo Ferrari, but it was also the ultimate expression of the technology thus far developed by the Prancing Horse.

It also represented a rare return to the brand’s earlier tradition of launching road cars based on race cars. The F40 was, after all, derived from the 288 GTO Evoluzione.

To celebrate the 30th anniversary of the F40’s July 21, 1987 debut at the former Civic Center in Maranello, Italy, Ferrari has released some rare photos taken at the event. They show the car at its reveal to the media as well as a rare photo of Enzo Ferrari and his surviving son Piero. Enzo would ultimately pass away a year later, at the ripe old age of 90. Another shot shows actor and car nut Sylvester Stallone with the F40.

The F40 was launched to celebrate Ferrari’s 40th anniversary and stayed in production for two years—an unusually long time for a special series Ferrari. Just over 1,300 examples were built and most are believed to be still in existence.

During its heyday, the F40 was the fastest, most powerful, and most expensive model ever sold by Ferrari. Power came from a 2.9-liter twin-turbocharged V-8 engine, good for 471 horsepower. The engine was a derivative of the 288 GTO Evoluzione’s mill, but a number of innovative contents enabled the F40 to become the first production Ferrari to exceed 199 mph.

Ermanno Bonfiglioli, who was in charge of the engine’s development, explained that the engineers paid maximum attention to the weight of the engine. This included the extensive use of magnesium, five times costlier than aluminum, for the oil sump, cylinder-head covers, intake manifolds, and gearbox bell-housing.