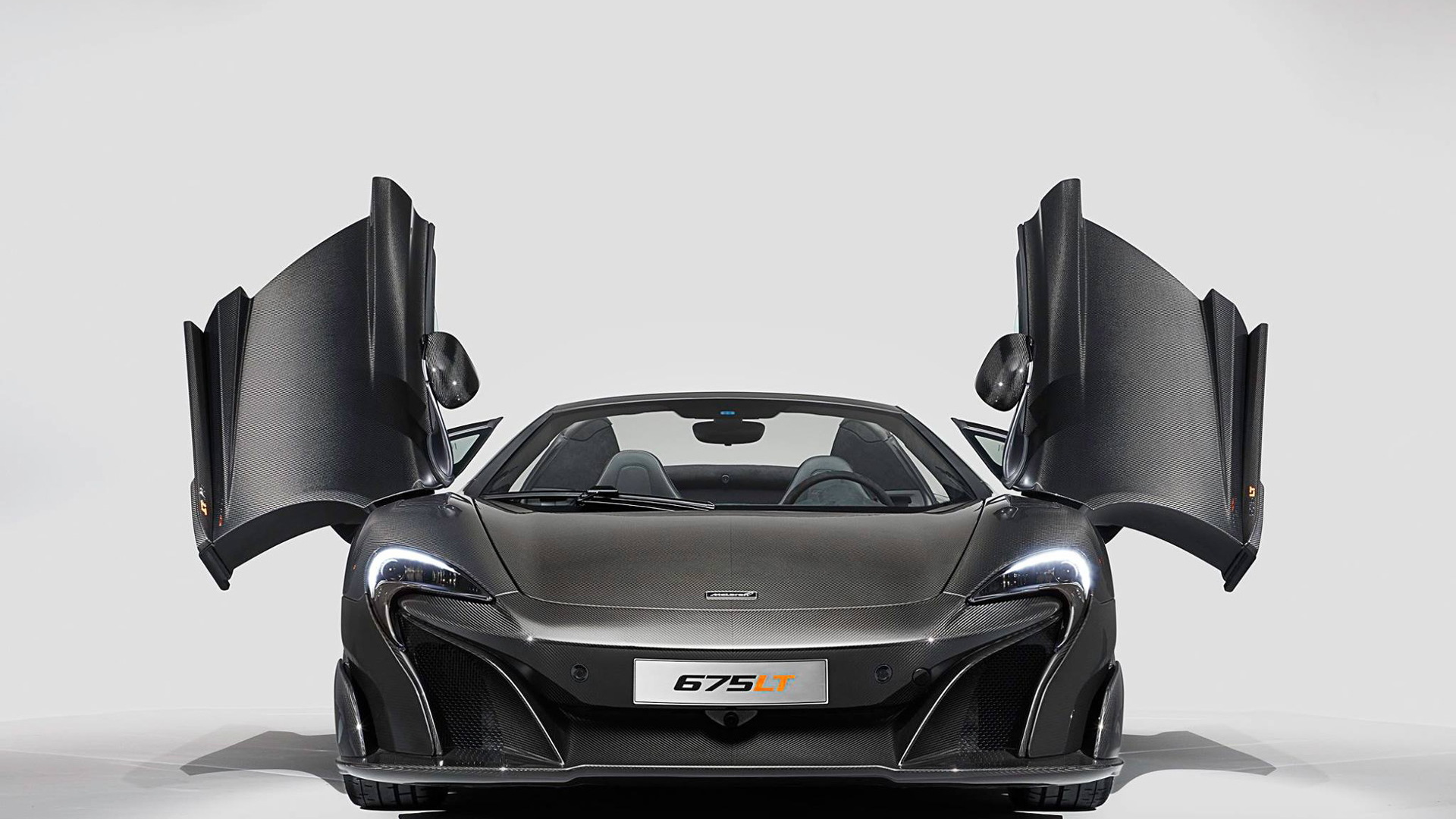 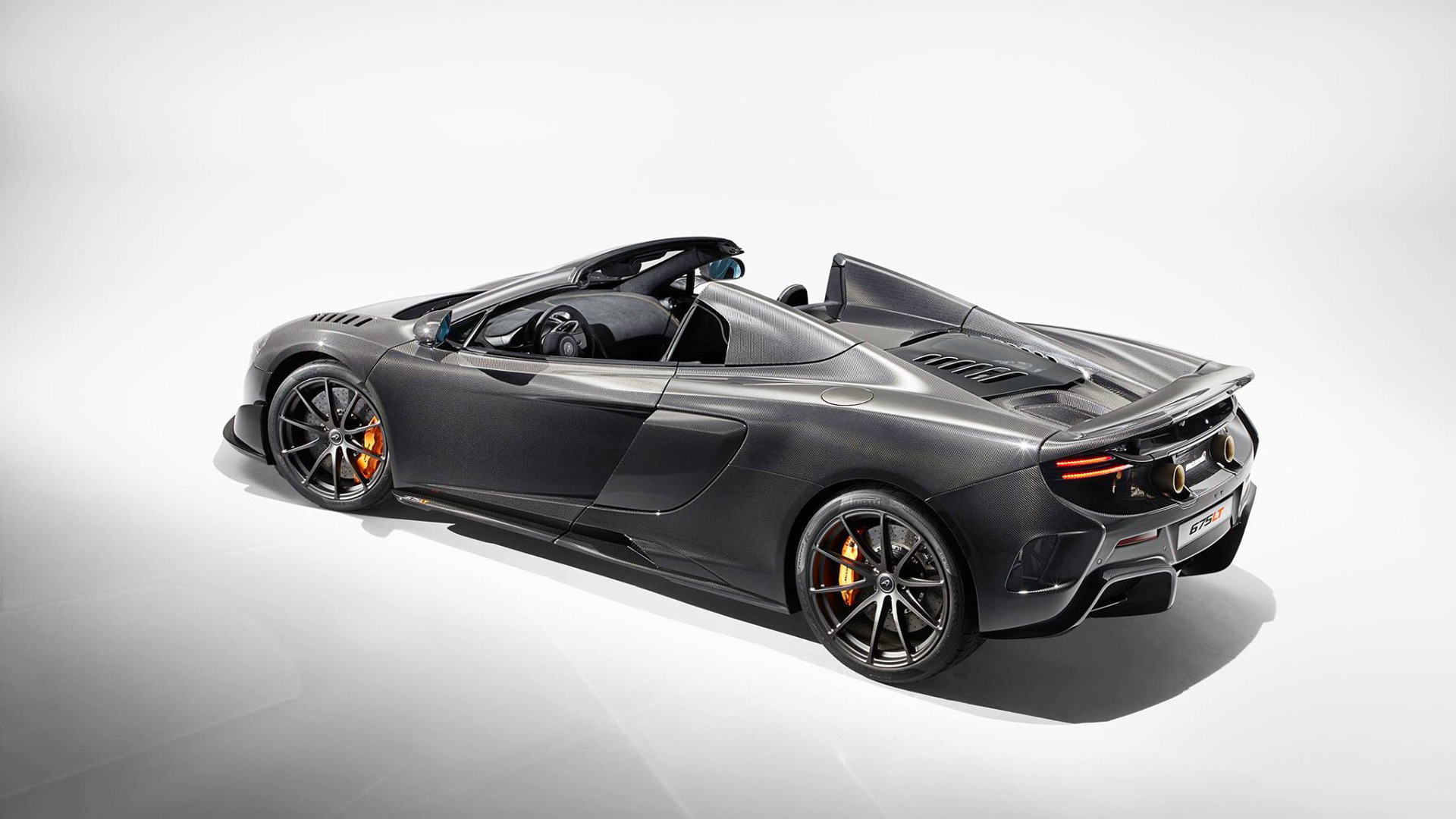 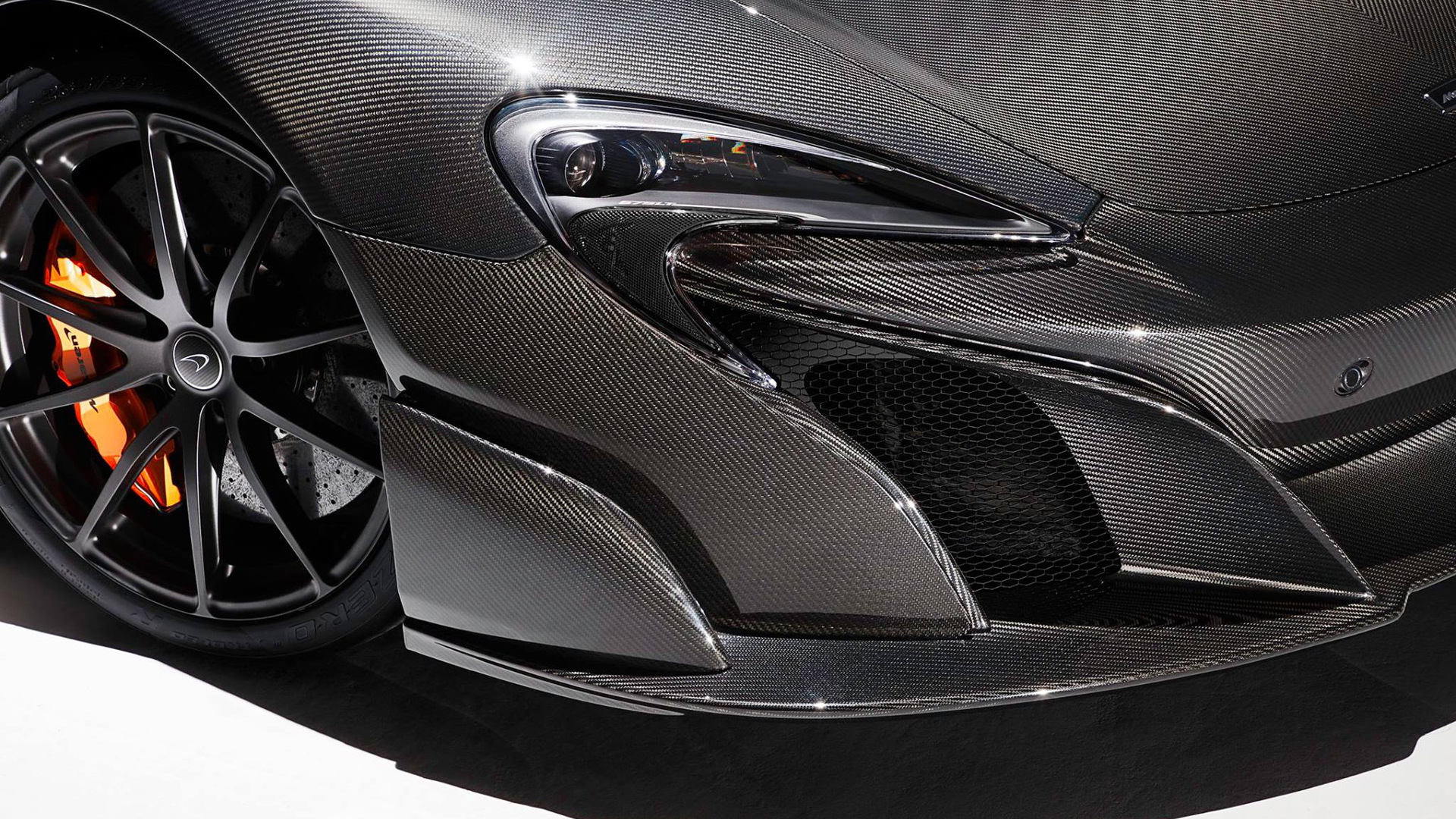 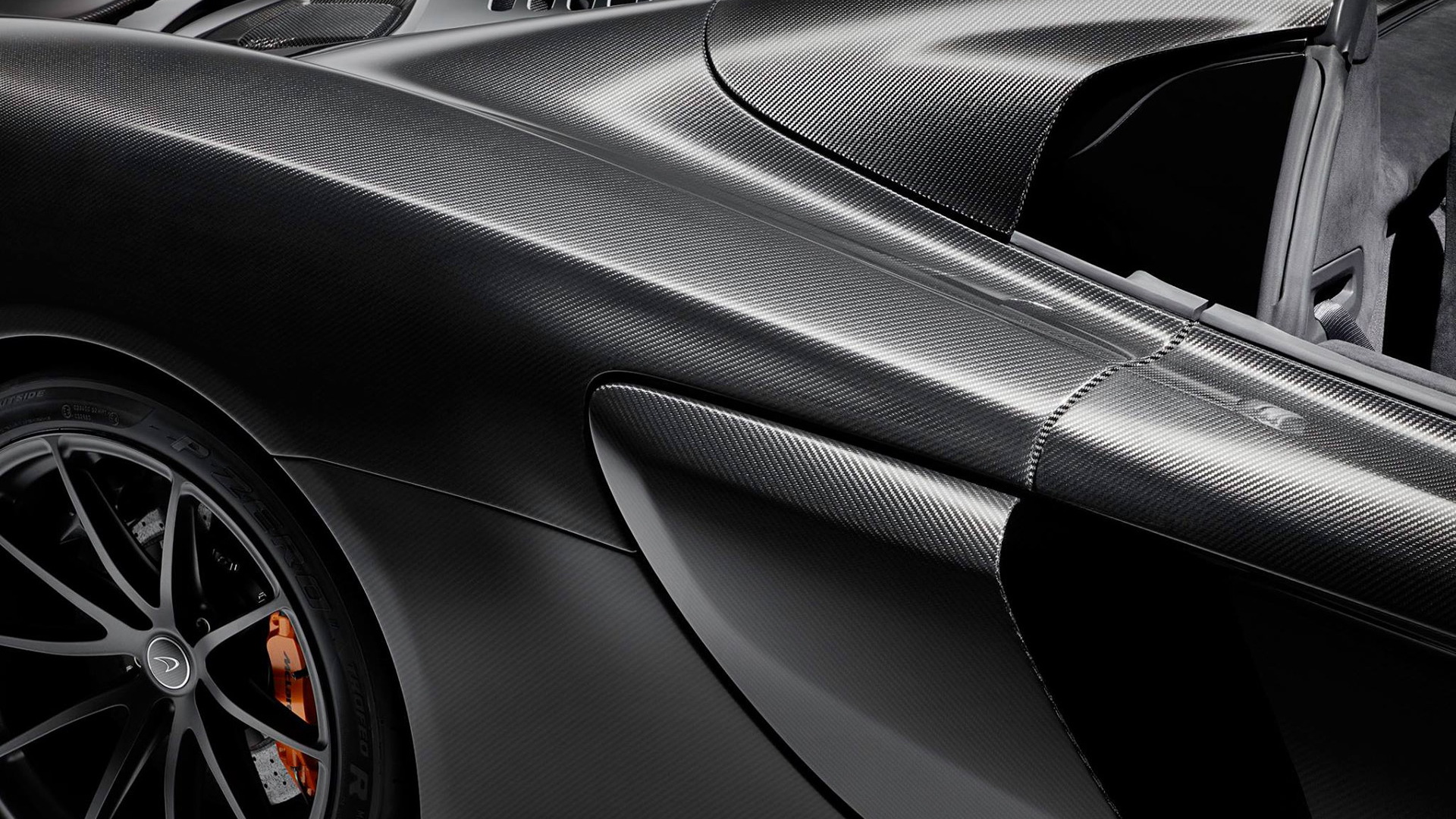 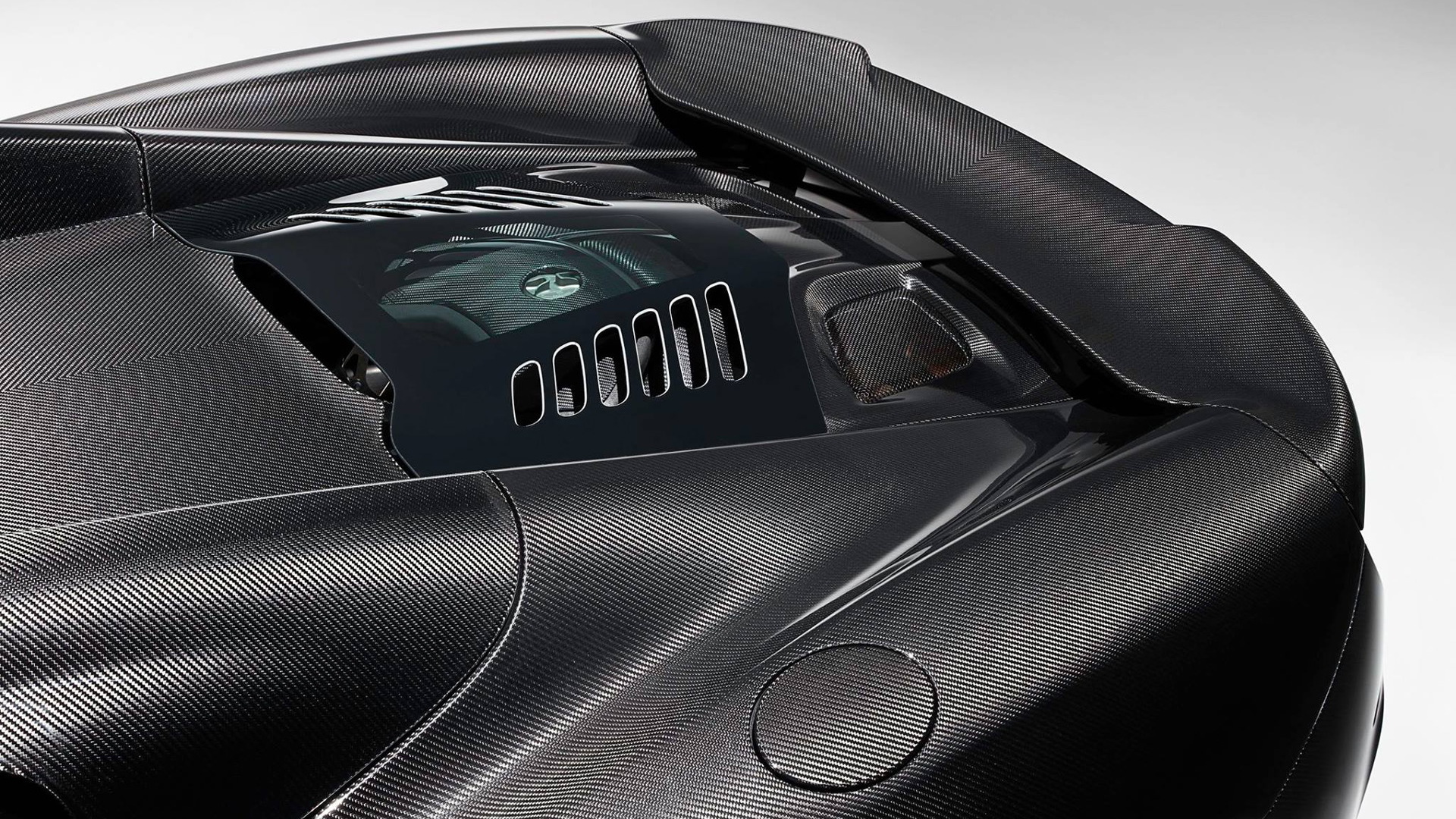 As McLaren gears up for the launch of a new addition to its Super Series family, the automaker is launching custom versions of the existing models to appease the seemingly insatiable demand for special edition cars.

The latest is the MSO Carbon Series LT which in a nutshell is a 675LT Spider whose exterior is almost entirely lined in exposed carbon fiber. McLaren says the car showcases the MSO personalization division’s expert craftsmanship when it comes to the lightweight and super-stiff material.

The special edition model is the first to feature exposed carbon fiber since the P1 shown at the start of the year. It will be limited to 25 units and although based on the 675LT Spider it features almost 40 percent more carbon fiber. Considering the standard car weighs 2,800 pounds dry, the MSO Carbon Series LT should be even lighter.

Under the pretty bodywork sits the familiar twin-turbocharged 3.8-liter V-8 found in all modern McLaren road cars. Here, it’s tuned to deliver 666 horsepower and 516 pound-feet of torque. Drive is to the rear wheels only, via a 7-speed dual-clutch transmission with a system designed to limit torque in lower gears to aid launches. The 0-60 mph time should be 2.9 seconds or less and the top speed should be in excess of 203 mph.

Deliveries of the MSO Carbon Series LT will commence before the year is out. Sadly, all build slots are already sold.