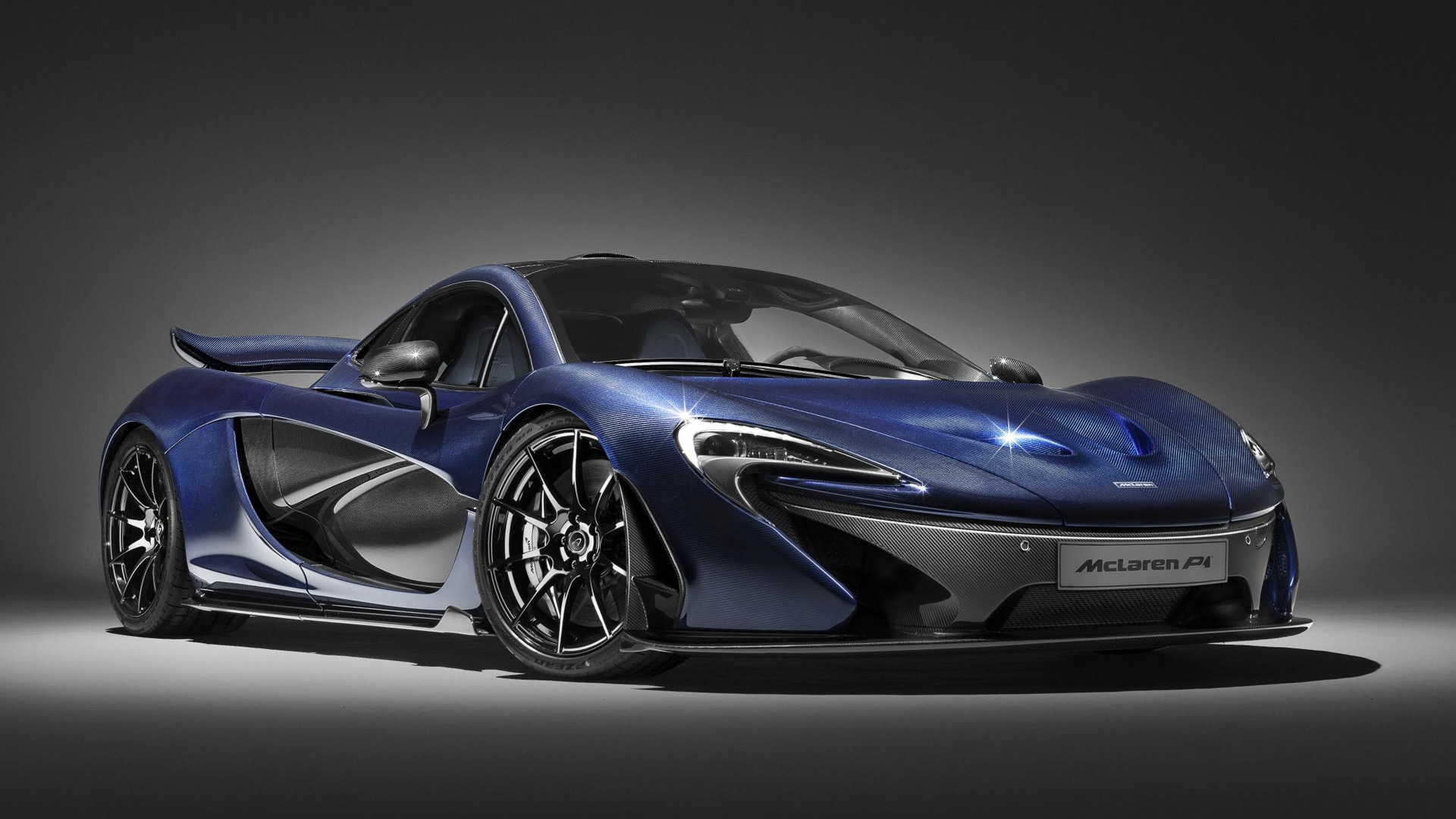 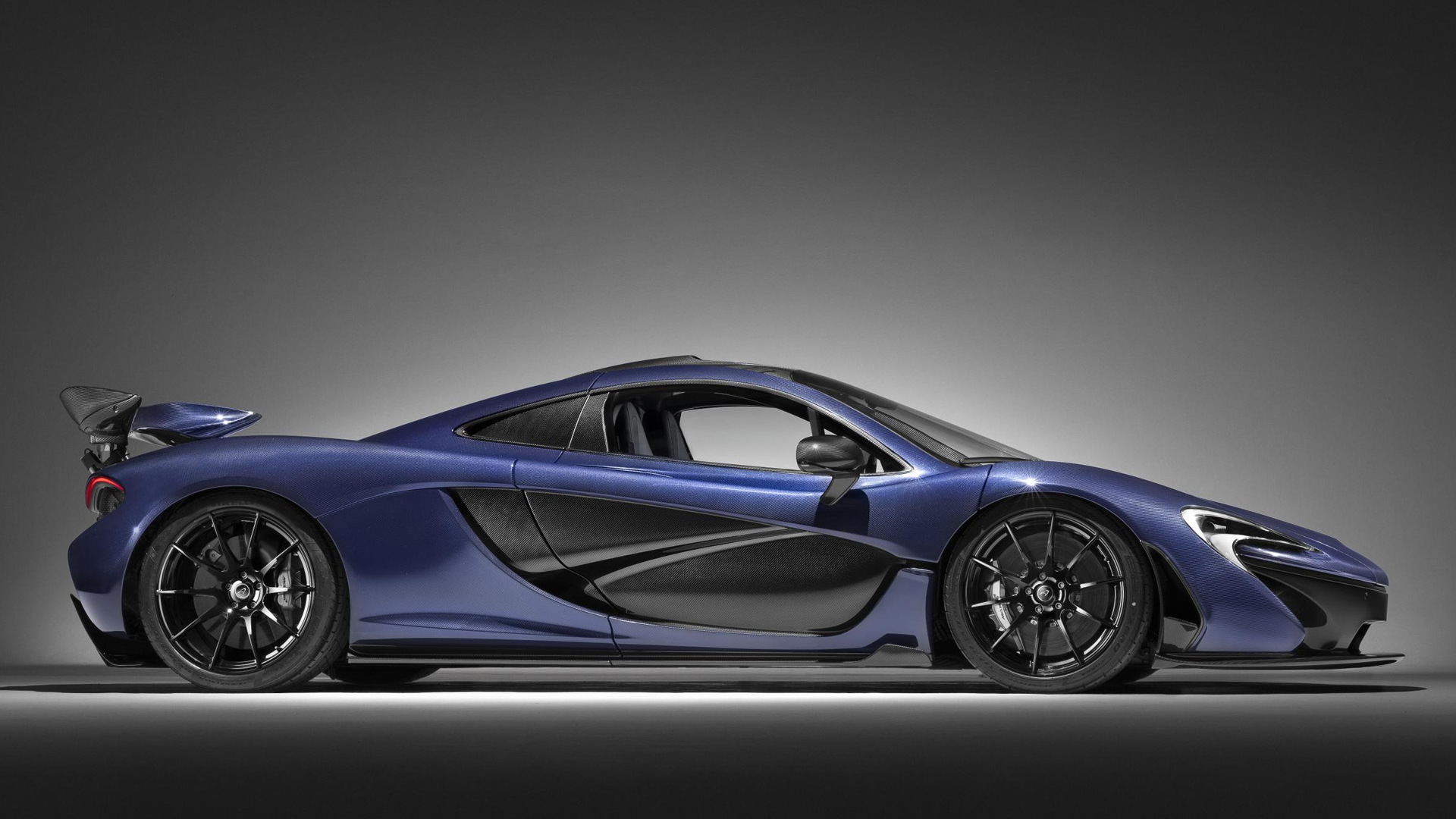 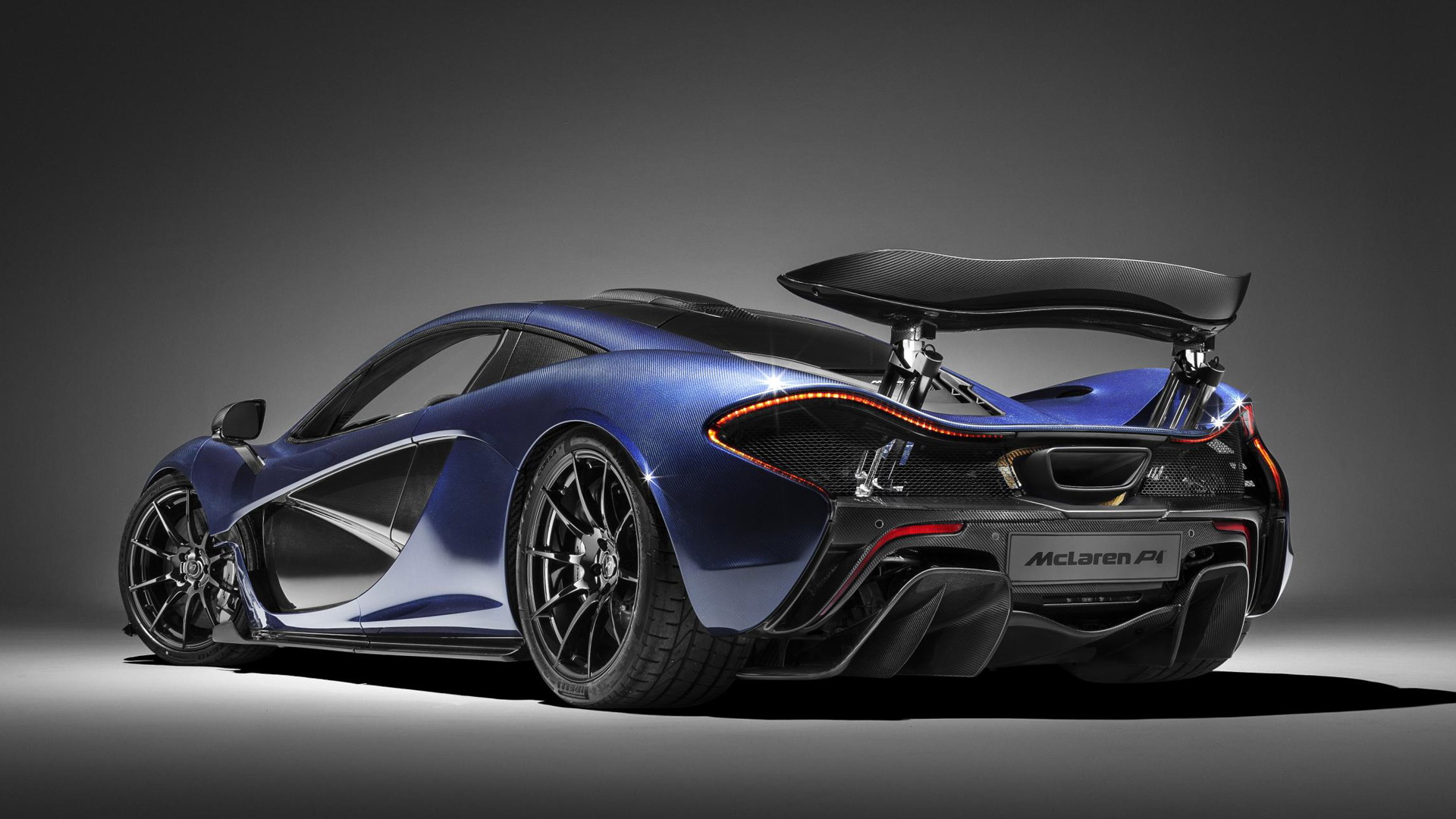 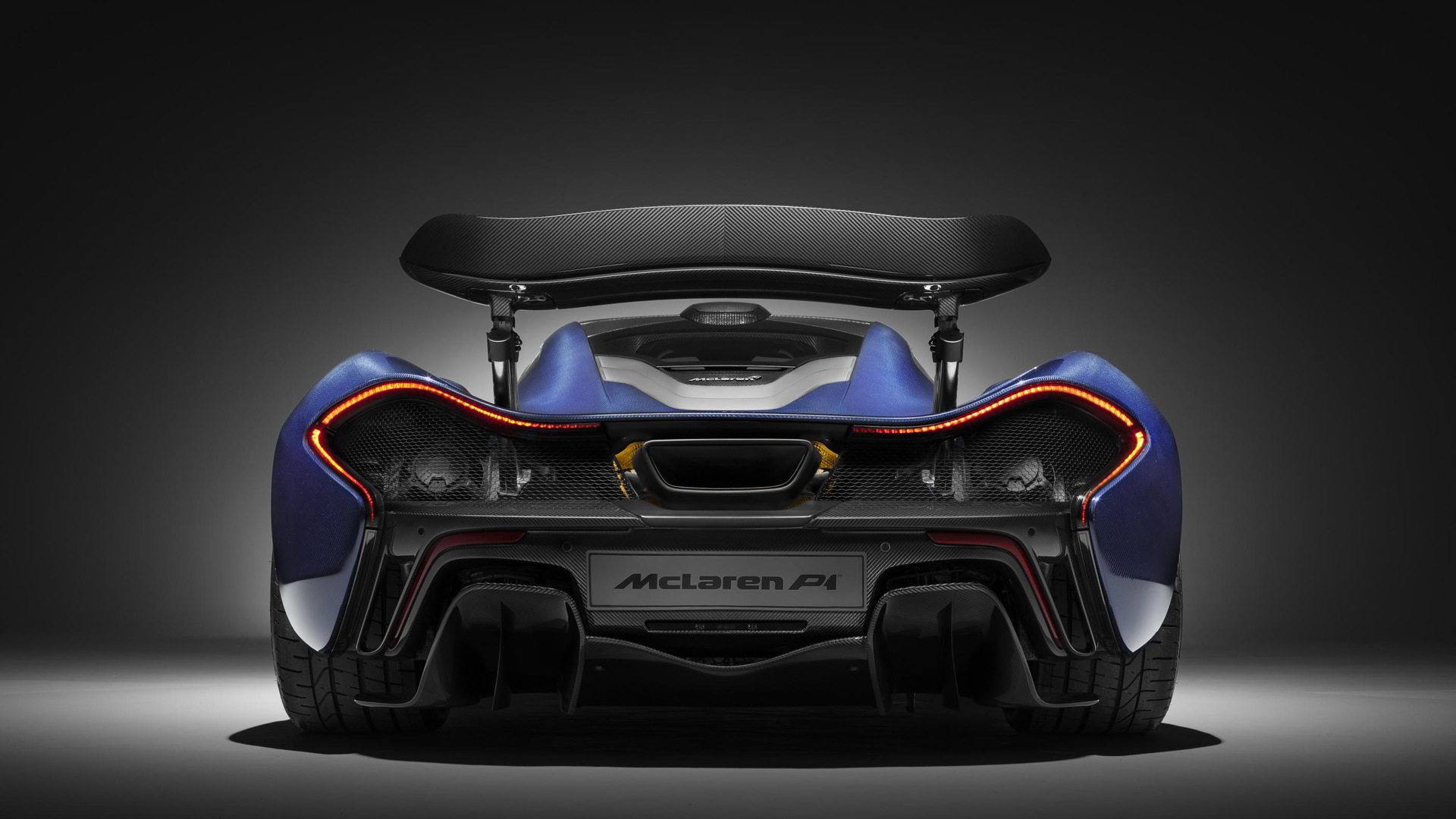 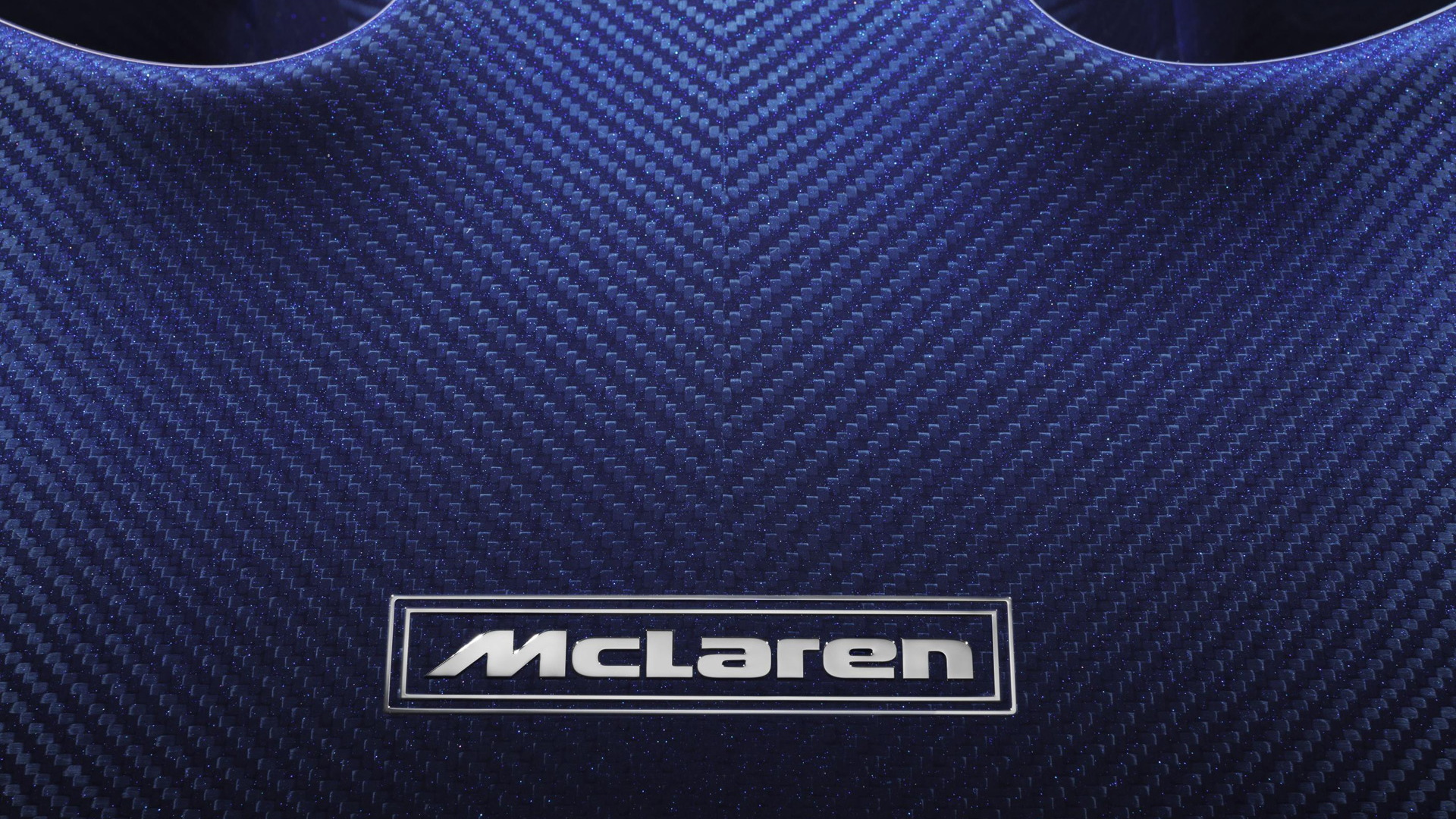 McLaren is set to have its largest presence ever at a Geneva Motor Show when this year’s event gets underway on March 1. The British automaker has confirmed a number of cars that will appear on its stand, one of which is a yet-to-be-revealed addition to the Sports Series lineup. But more on that later.

Cars that we do know are headed to Geneva include this special P1 that the McLaren Special Operations (MSO) division built to celebrate the end of production of the flagship supercar. The car was one of the 375 P1s delivered to a customer but was sent back to the McLaren factory for a bit of personalization.

This included the application of a bare carbon fiber body with panels dressed in a bespoke blue tint. Other unique touches include a gloss black finish to the wheels, an extensive retrim of the interior with carbon black Alcantara and contrasting blue stitching, and a 24-carat gold exhaust heatshield in a homage to the McLaren F1.

Incidentally, this will be the first time McLaren is presenting a car with a body completely formed from carbon fiber. That's because McLaren only made the option available to P1 owners earlier this year.

Also in Geneva will be a few other McLaren models being shown for the first time. The list includes the 675LT Spider and 2016-spec 650S GT3 race car.