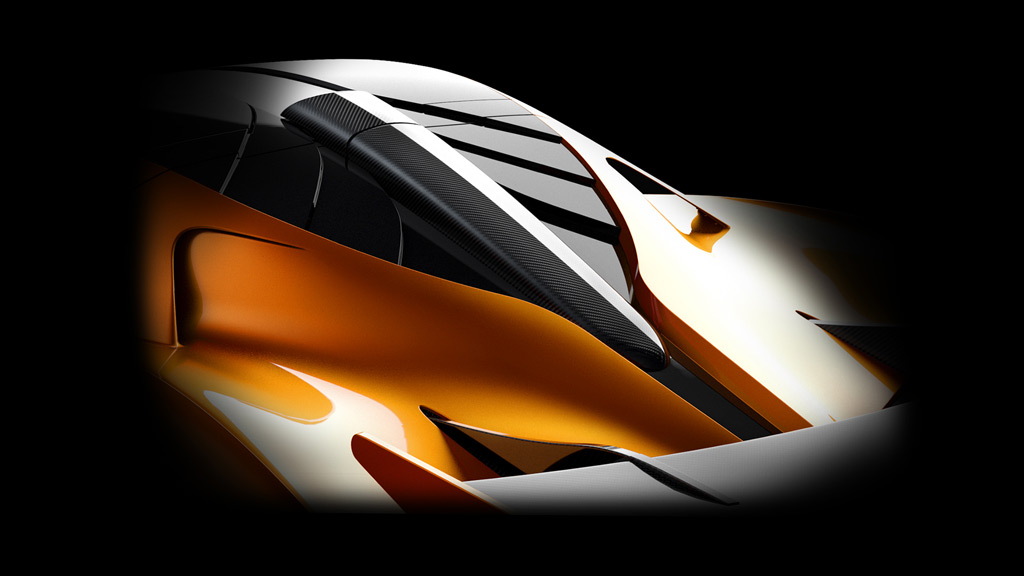 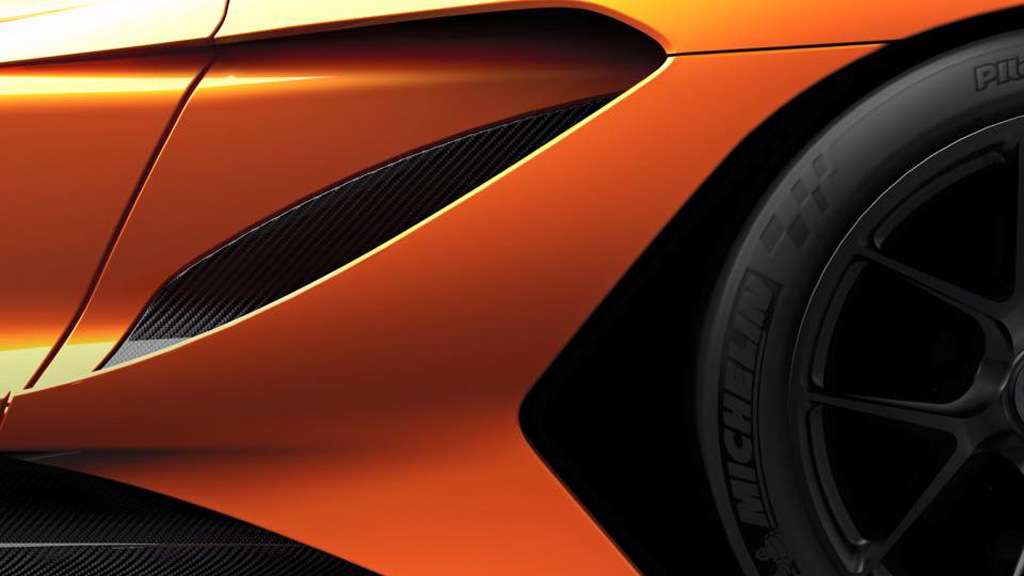 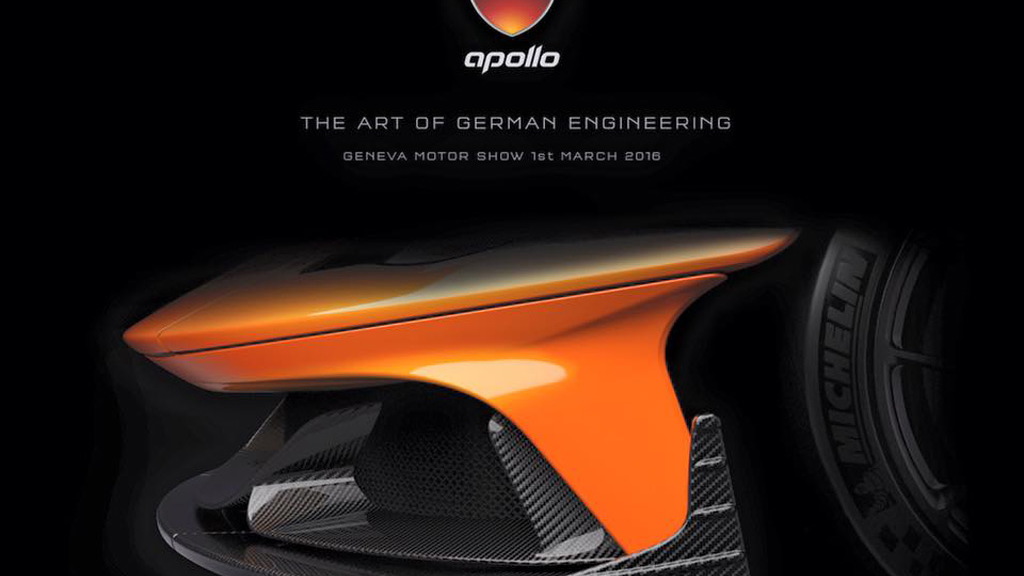 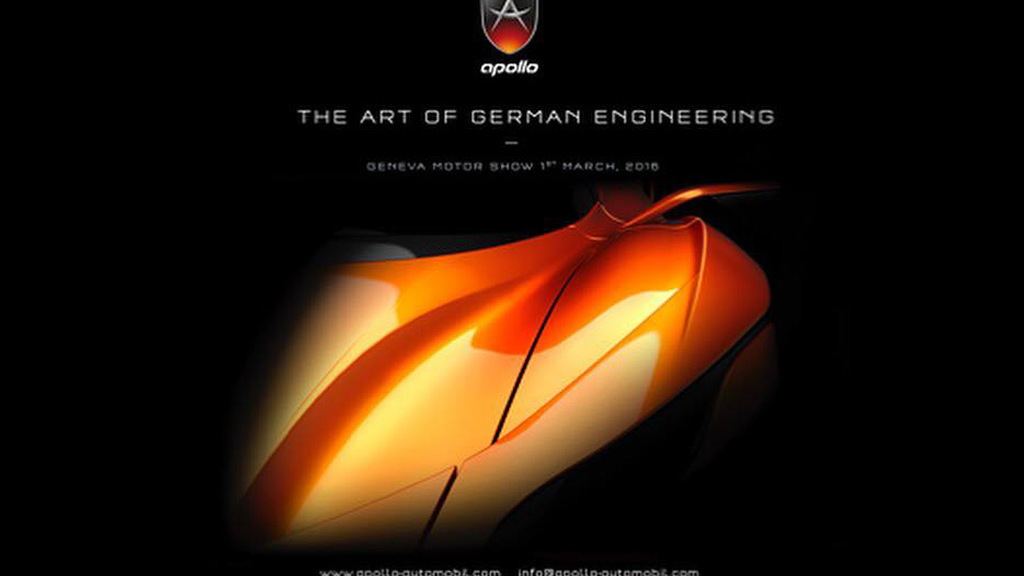 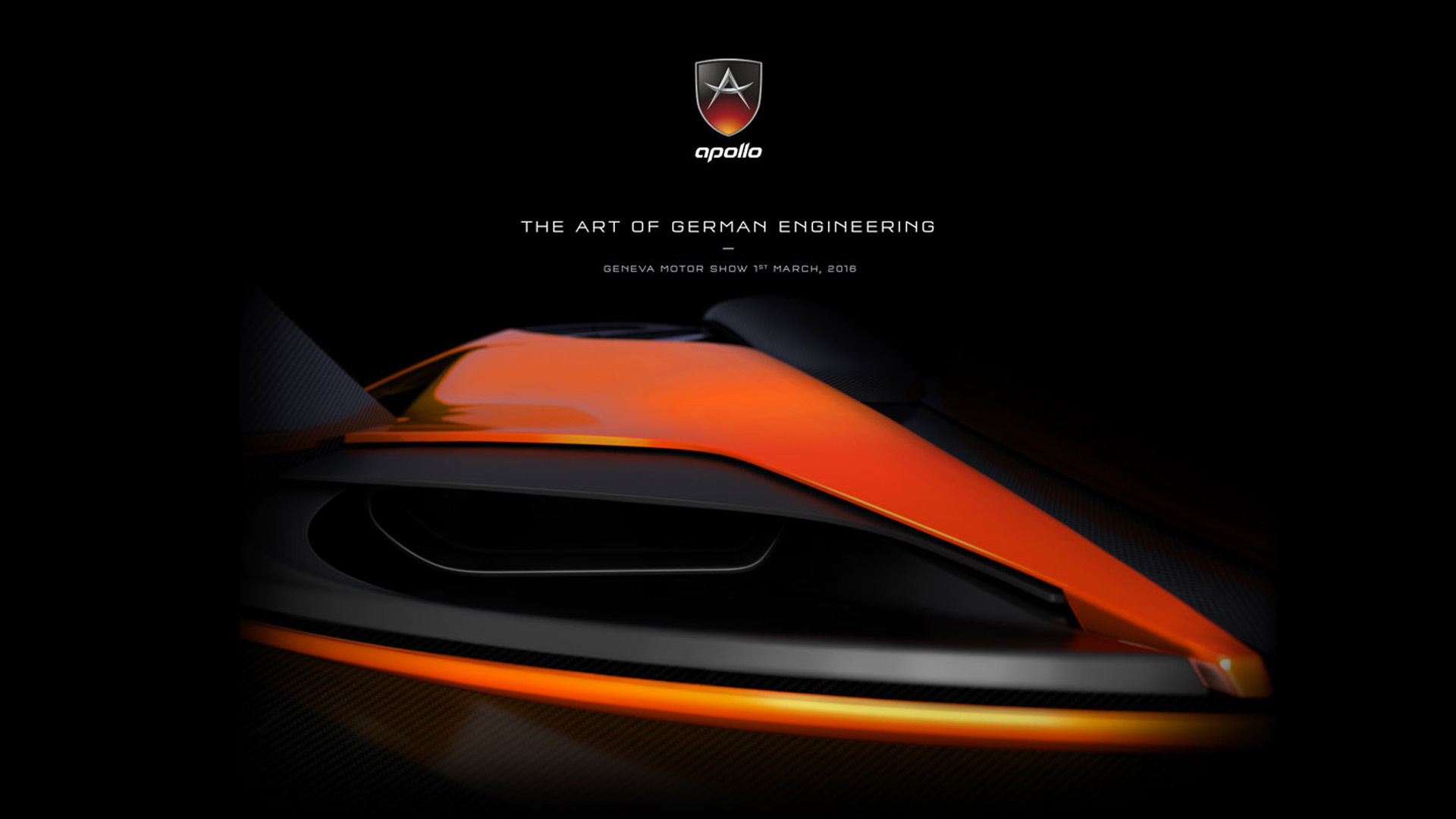 Germany’s Gumpert Sportwagenmanufaktur has been reborn as Apollo Automobil after the company filed for bankruptcy in 2012 and its remaining assets sold off to Chinese group Consolidated Ideal TeamVenture—the same group that recently bought the rights to Italy’s De Tomaso. Apollo is still led by Gumpert founder Roland Gumpert and based near the German city of Altenburg. German heritage and engineering will be core attributes of Apollo, with the colors of the German flag even featured in the new company’s logo.

Gumpert, for the uninitiated, was the maker of some of the most extreme supercars on the planet, namely the Apollo range, though perhaps the cars proved too extreme as they never sold in significant numbers despite being able to outperform some of the best cars from established marques such as Ferrari [NYSE:RACE], Lamborghini and Porsche. Before it went bankrupt, Gumpert presented two other cars—the Explosion sports car and Tornante supercar—though neither managed to make it to production.

The new company Apollo isn't expected to revive these. Instead, it will focus on a new supercar code named the Arrow and set for a debut at the 2016 Geneva Motor Show. Apollo has posted up some teaser images of the car, which looks to have a very modern design. In addition to the Arrow, Apollo will also present in Geneva an updated version of the former Gumpert Apollo supercar, which has been rebranded the Apollo N.

We’ll have all the details soon as the Geneva Motor Show starts March 1. In the meantime, see some of the other cars appearing at the Swiss show via our dedicated hub.