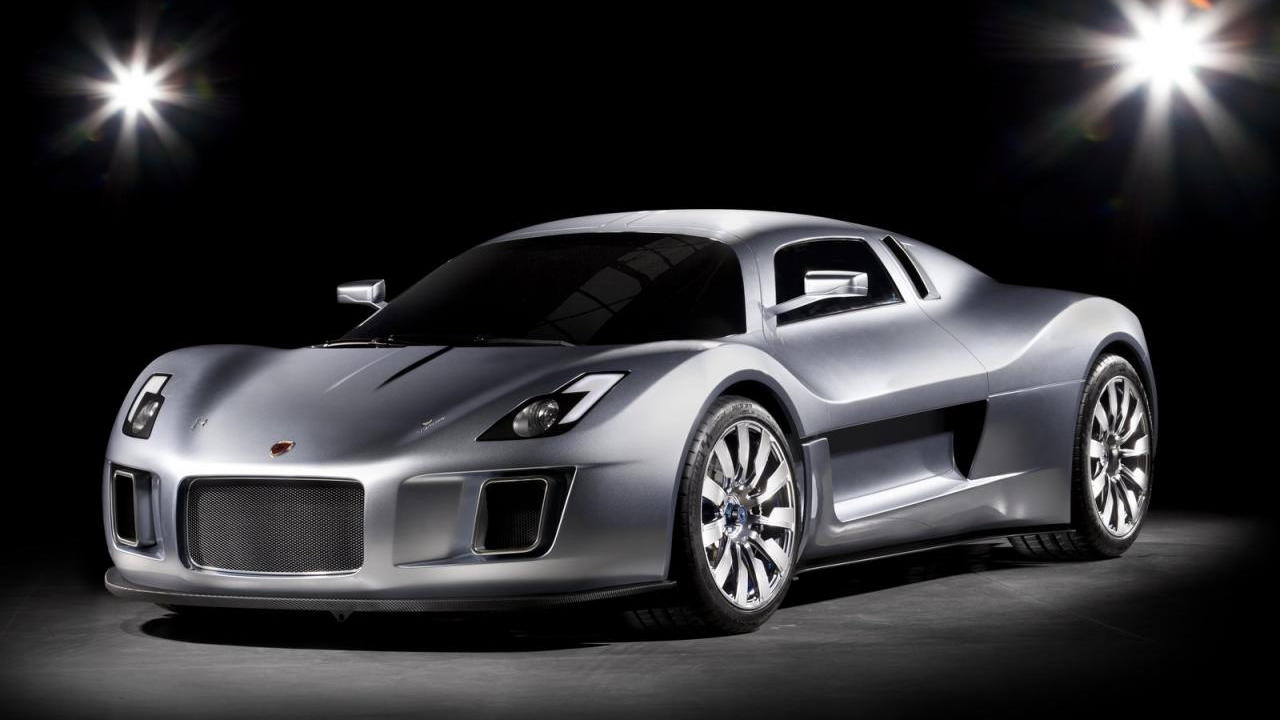 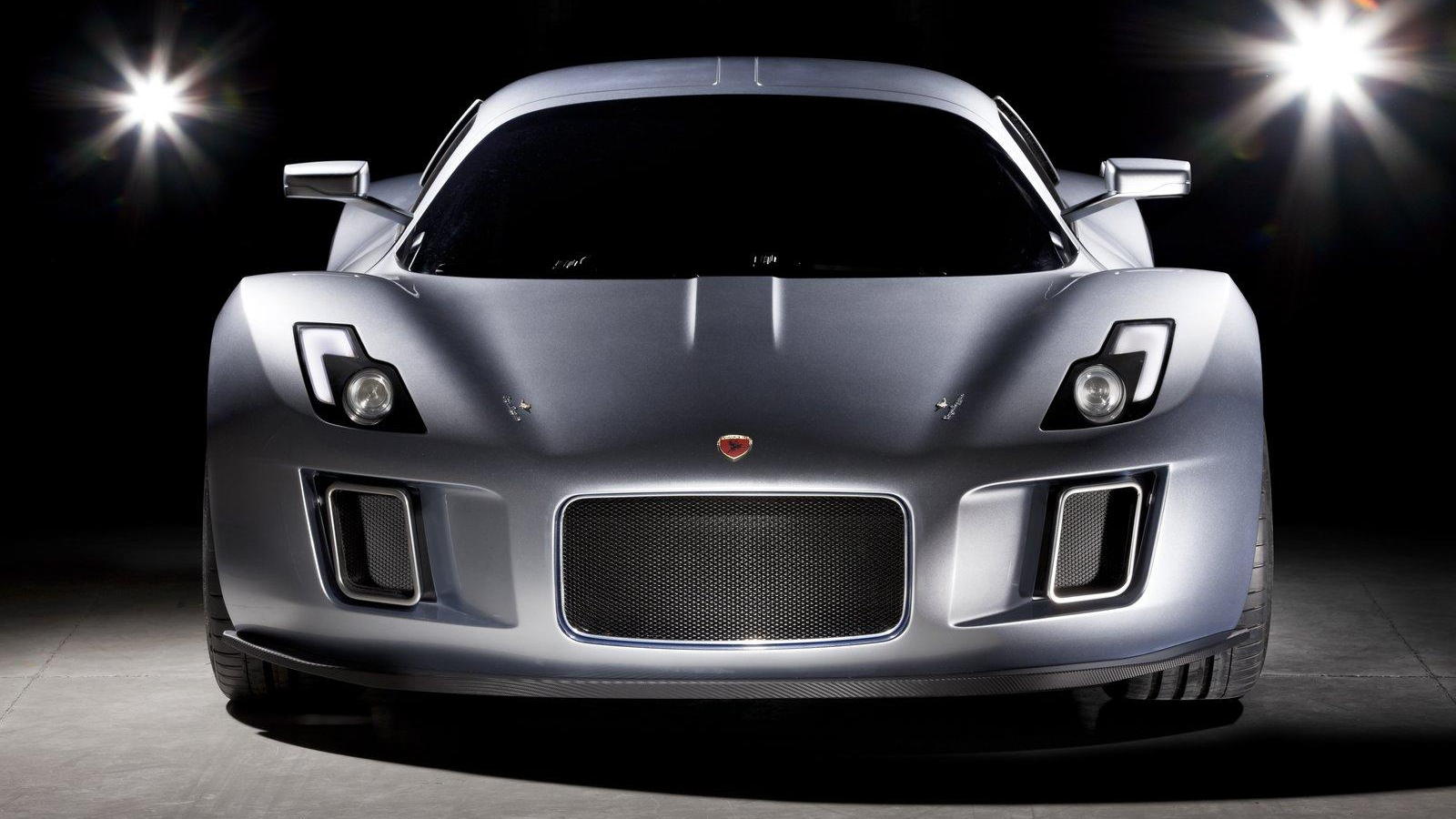 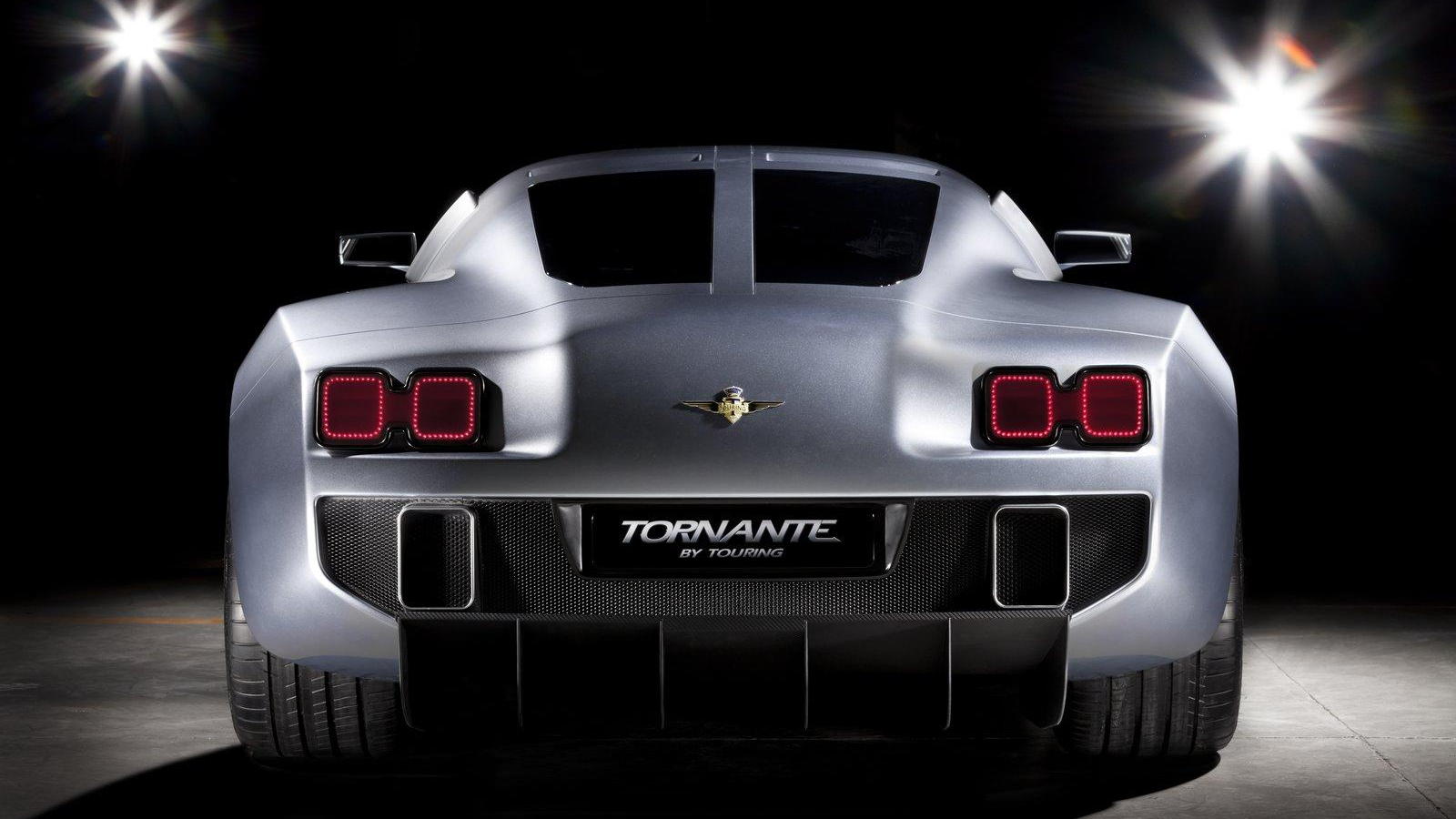 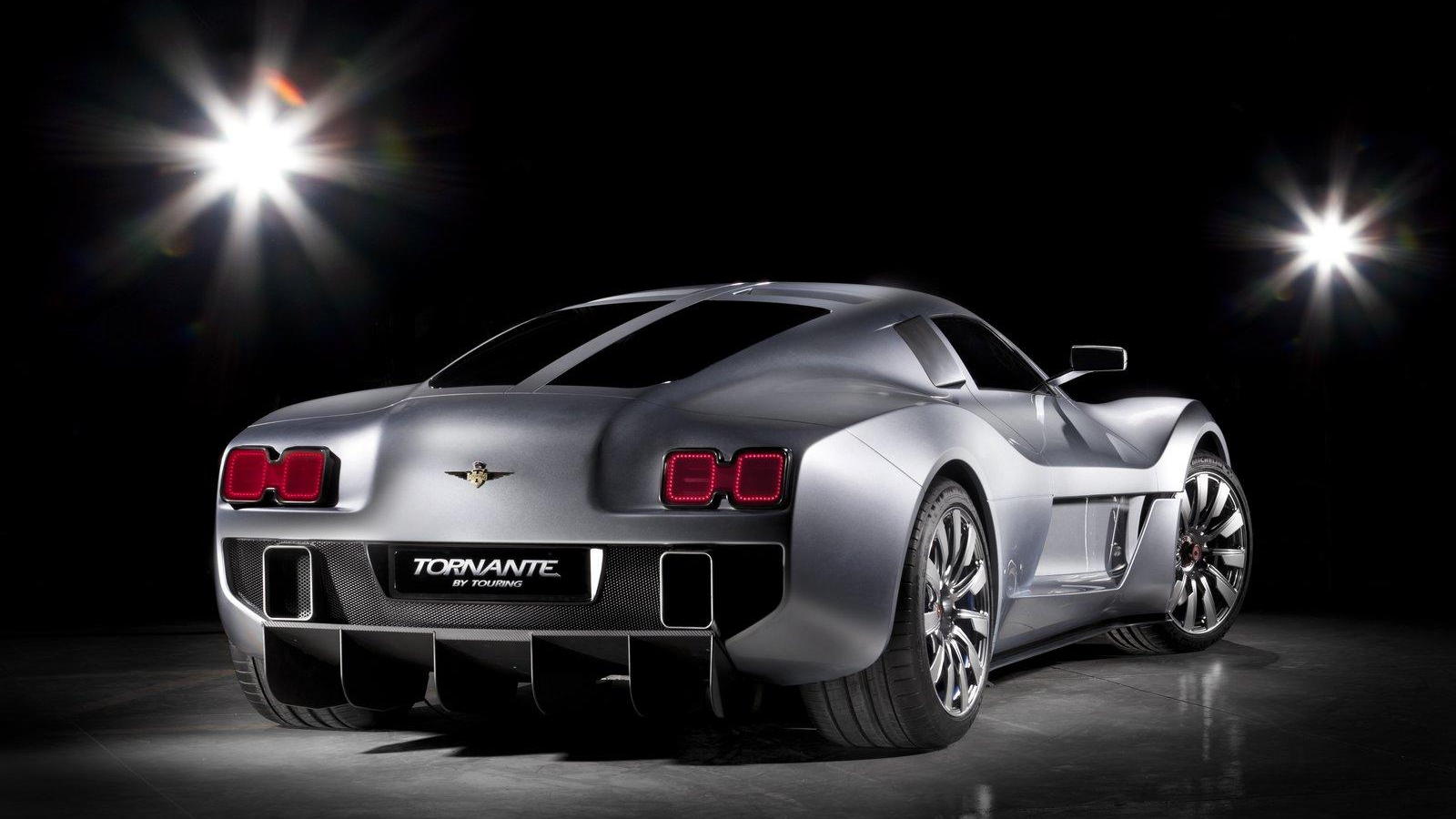 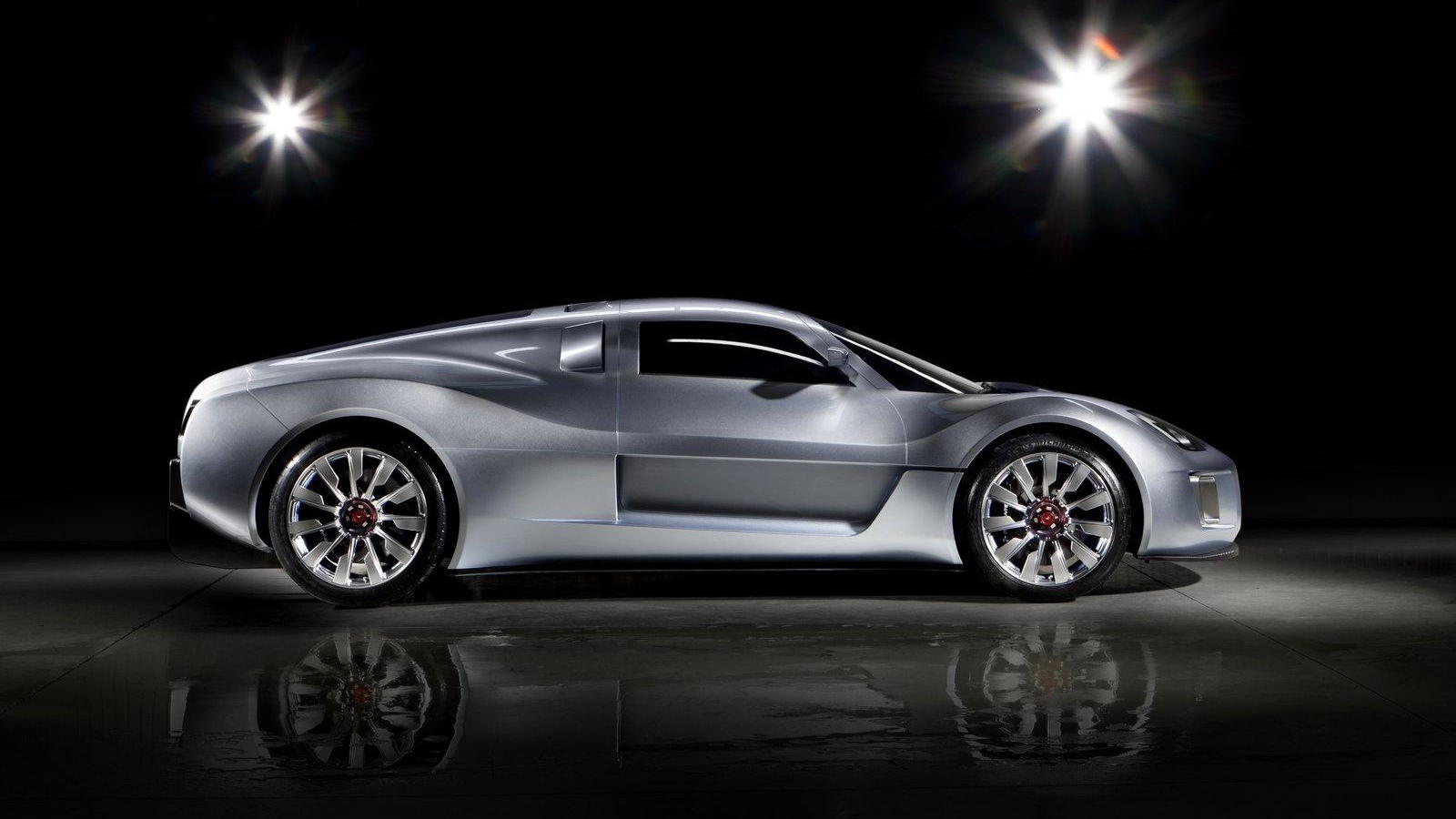 After coming close to becoming yet another failed supercar startup, Germany’s Gumpert Sportwagenmanufaktur, the maker of the Apollo range of supercars, managed to secure a new investor, and at the 2014 Geneva Motor Show last week rolled out a brand new model. That model, the Explosion sports car, isn’t an extreme supercar like the Apollo but it does enable Gumpert to reach a wider audience.

Since its launch in 2005 only about 60 Apollos have been sold, but Gumpert is hoping that its new Explosion will rack up around 150 to 200 sales within the next two years. The good news is that despite the foray into new segments Gumpert isn’t abandoning its supercar roots.

Speaking with Autovisie, Gumpert sales and marketing boss Harald Schlegel revealed that Gumpert’s stunning Tornante, first previewed in concept form at the 2011 Geneva Motor Show, is coming in 2015. The production version will be based on the platform of the Apollo and will be built on request. A debut won’t take place until next year, meaning we’re likely to see it for the first time at the 2015 Geneva Motor Show.

The original Tornante concept was powered by a twin-turbocharged V-8 sourced from Audi and was putting out 700 horsepower and 663 pound-feet of torque. Schlegel revealed that the production version will look slightly different to the concept--perhaps like the version featured in alleged patent drawings that surfaced in 2012.

Being based on the bones of the Apollo isn’t a bad deal. In 2009 a 700-horsepower Apollo Sport was driven around the Nürburgring in a time of 7:11.57, which still today makes it one of the fastest cars on the planet. With a boost in output, less weight and some added tech, the new Tornante could certainly end up posting a quicker time.