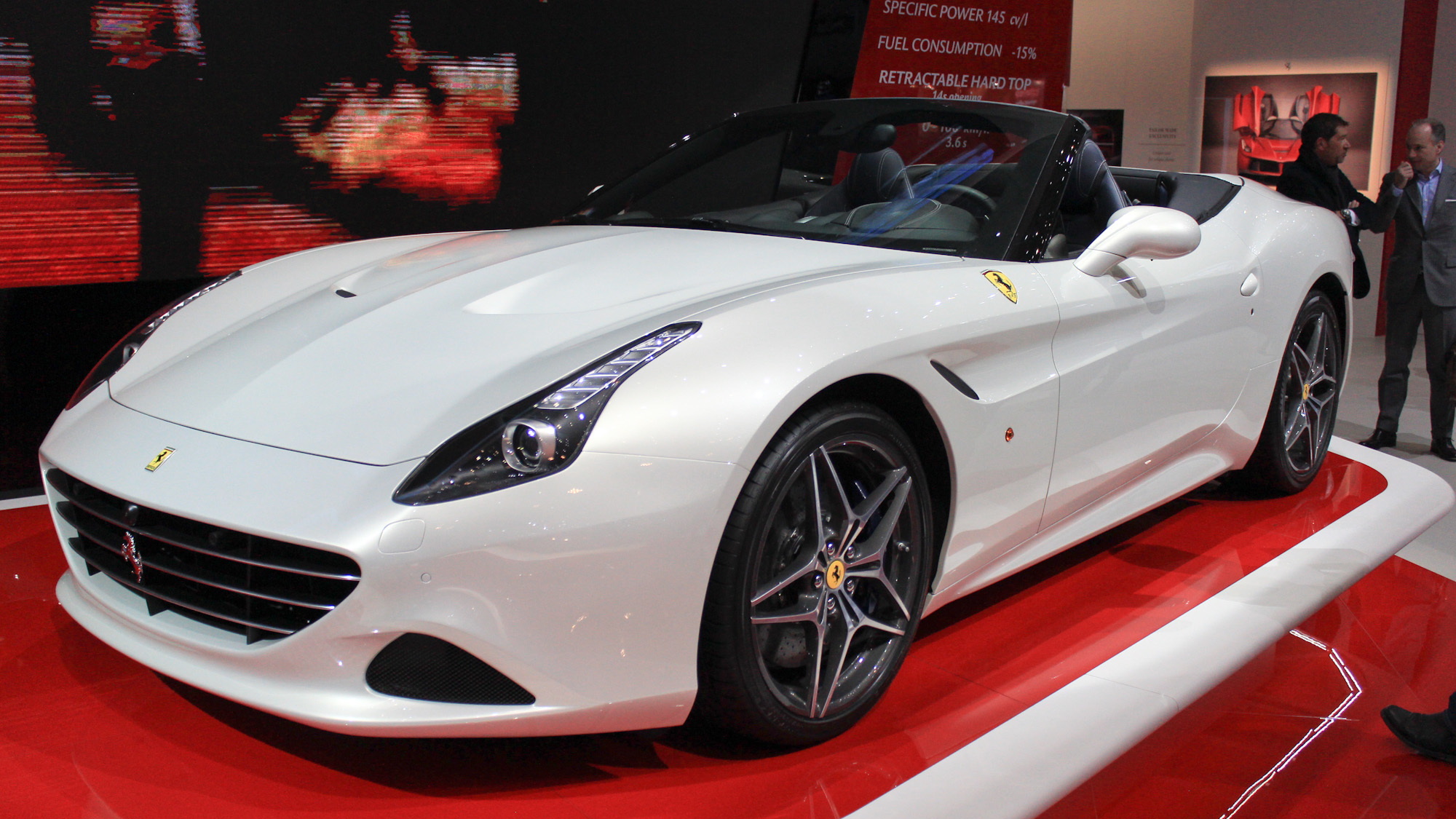 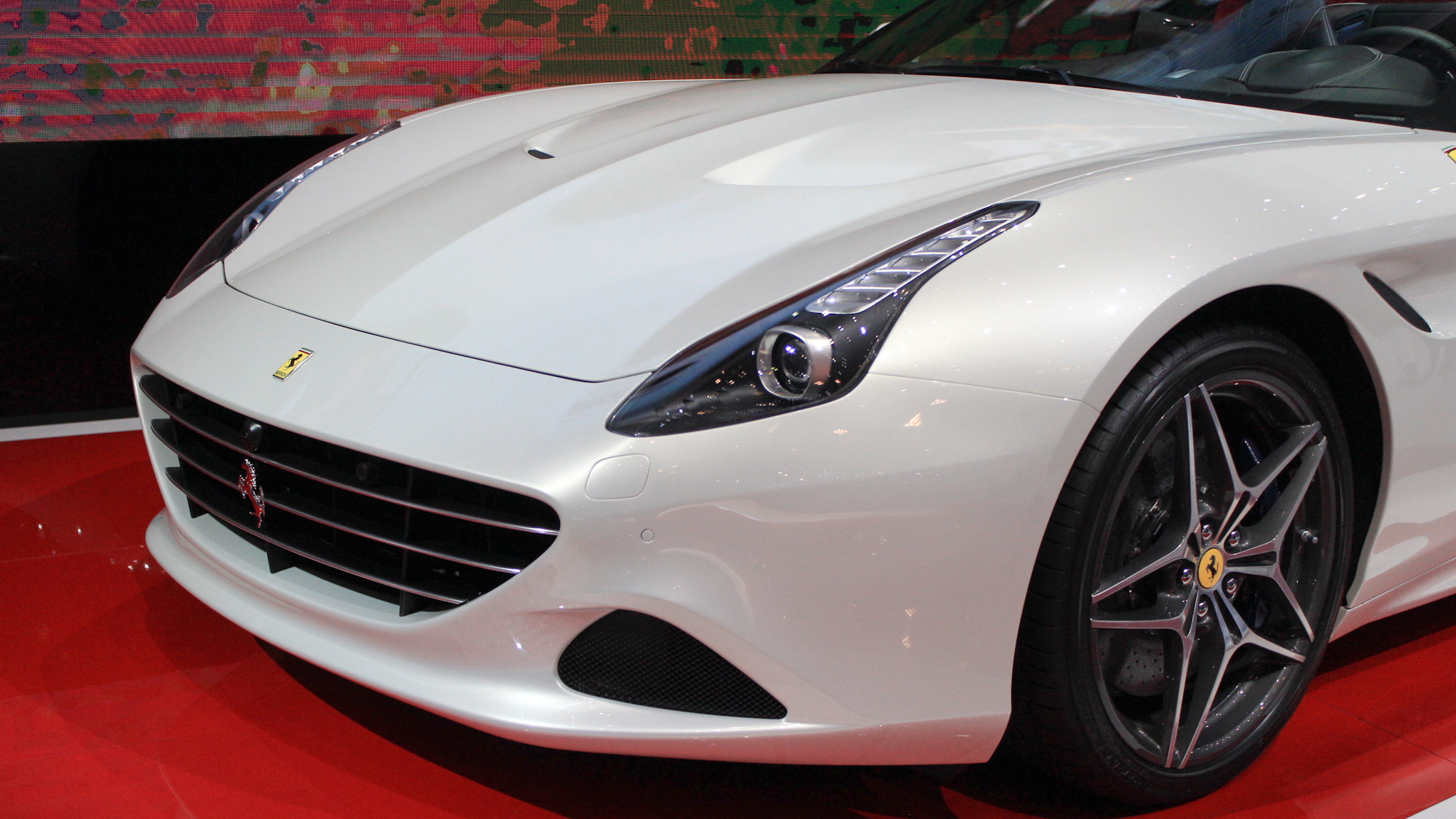 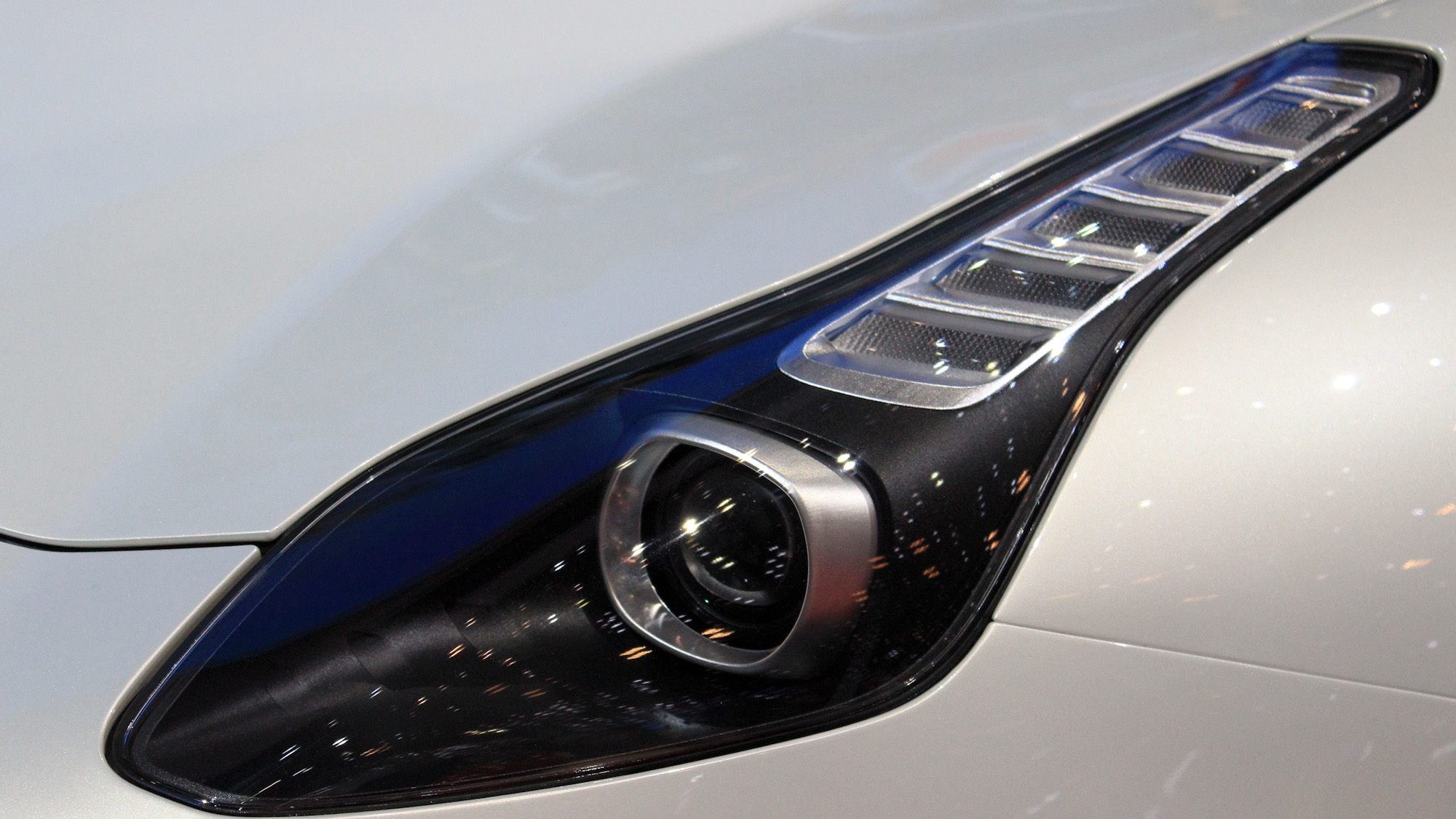 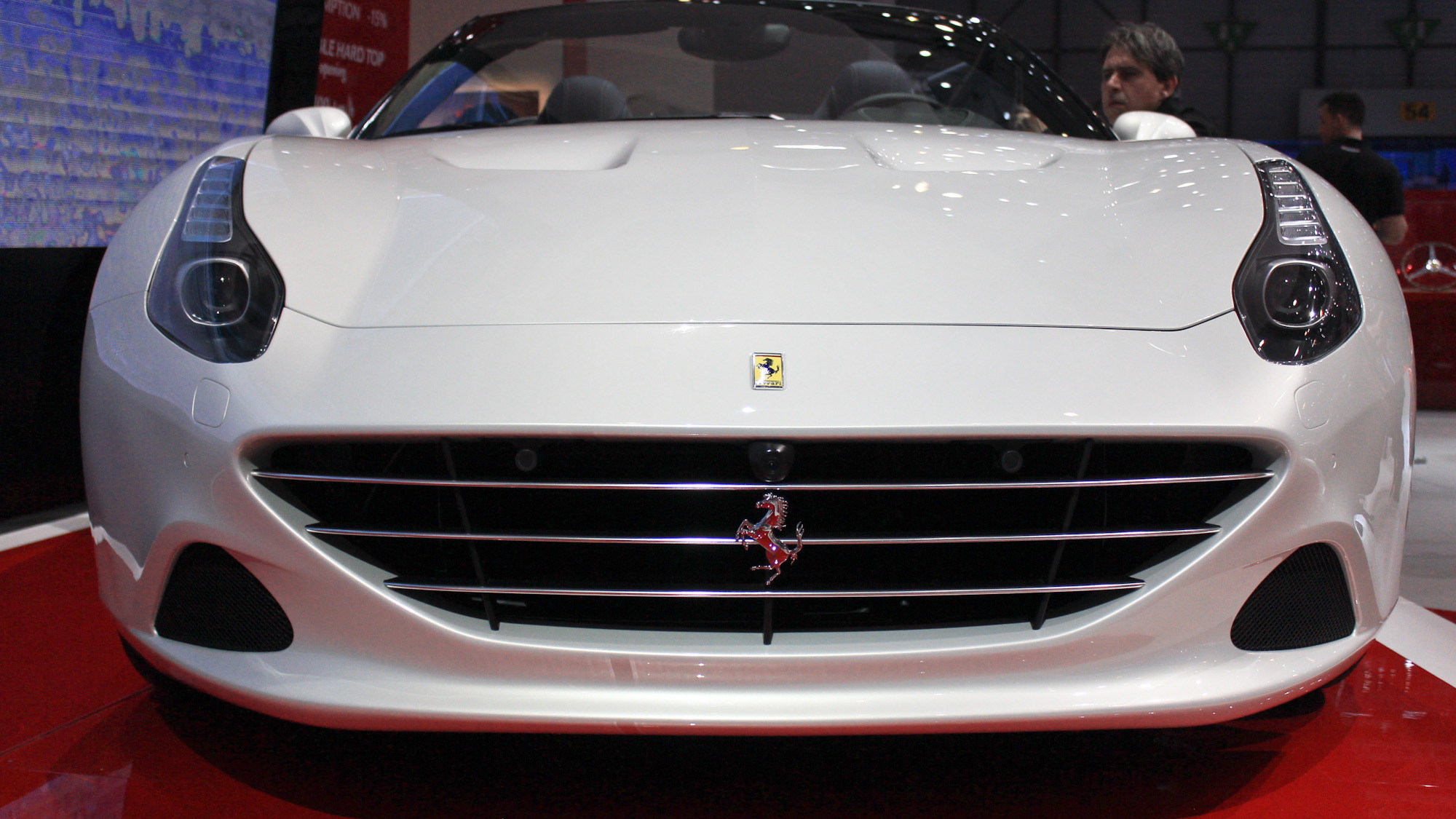 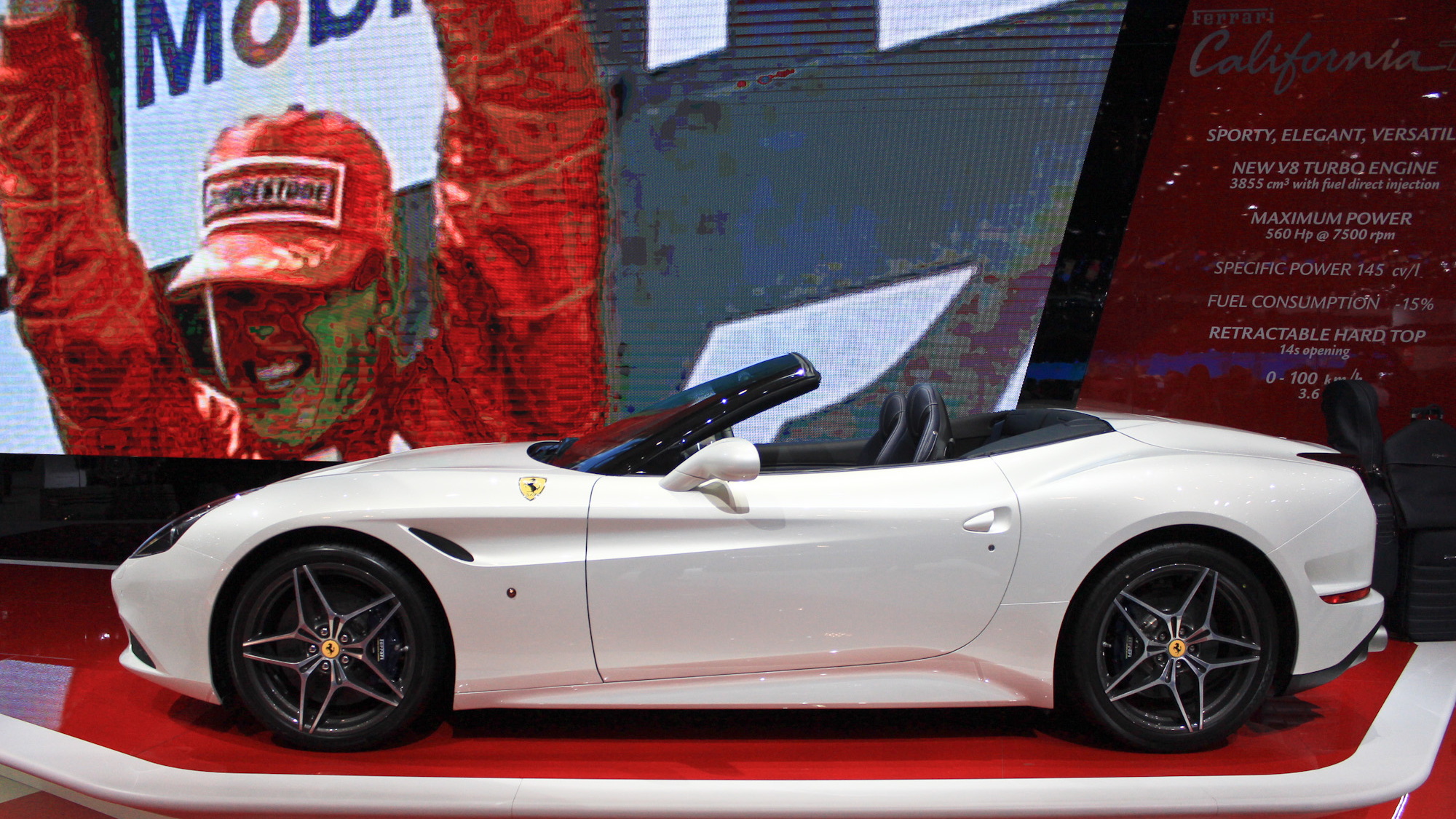 25
photos
Ferrari’s new turbocharged California T was presented to journalists at the 2014 Geneva Motor Show, where, in typical Ferrari fashion, it managed to attract legions of onlookers curious to see it up close and learn about its new hardware. For those that missed our detailed preview, the California T is an update of the current California model which first hit the scene back in 2008.

Looking past the beautiful new styling, the California’s chassis has been retained but modified substantially for application in the California T. New springs and latest-generation Magnaride dampers (now more than 50 percent faster), combined with body motion accelerometers, help reduce roll and pitch to deliver more precise handling while keeping the ride supple.

The California T also boasts quicker steering courtesy of a new steering box and new suspension setup, and electronic systems such as the F1-Trac traction control and electronic stability have been upgraded to Ferrari’s latest spec.

But it’s the engine that is the star of the show. It’s a brand new unit, though one based on the twin-turbocharged 3.8-liter V-8 fitted to the Maserati Quattroporte. The California T’s engine musters up 552 horsepower and 556 pound-feet of torque, and it also features a flat-plane crankshaft. Drive goes to the rear wheels via a seven-speed dual-clutch transmission.

Compared to the former California’s naturally-aspirated 4.3-liter V-8, the engine in the California T is delivering 49 percent more torque but is using around 15 percent less fuel. EPA fuel economy will be released closer to the sales launch later this year. Owners can expect 0-62 mph acceleration in 3.6 seconds and a top speed in excess of 195 mph.

The California T’s cabin has also been upgraded with a more ergonomic design and better quality materials. The biggest change, however, is the new infotainment system which features a 6.5-inch touchscreen display. This is the primary input device for Apple’s new CarPlay system which connects its portable devices (CarPlay initially launches in select Ferrari, Mercedes-Benz and Volvo models).

For more on the Ferrari California T, check out the videos below. And for more from the 2014 Geneva Motor Show, click here.