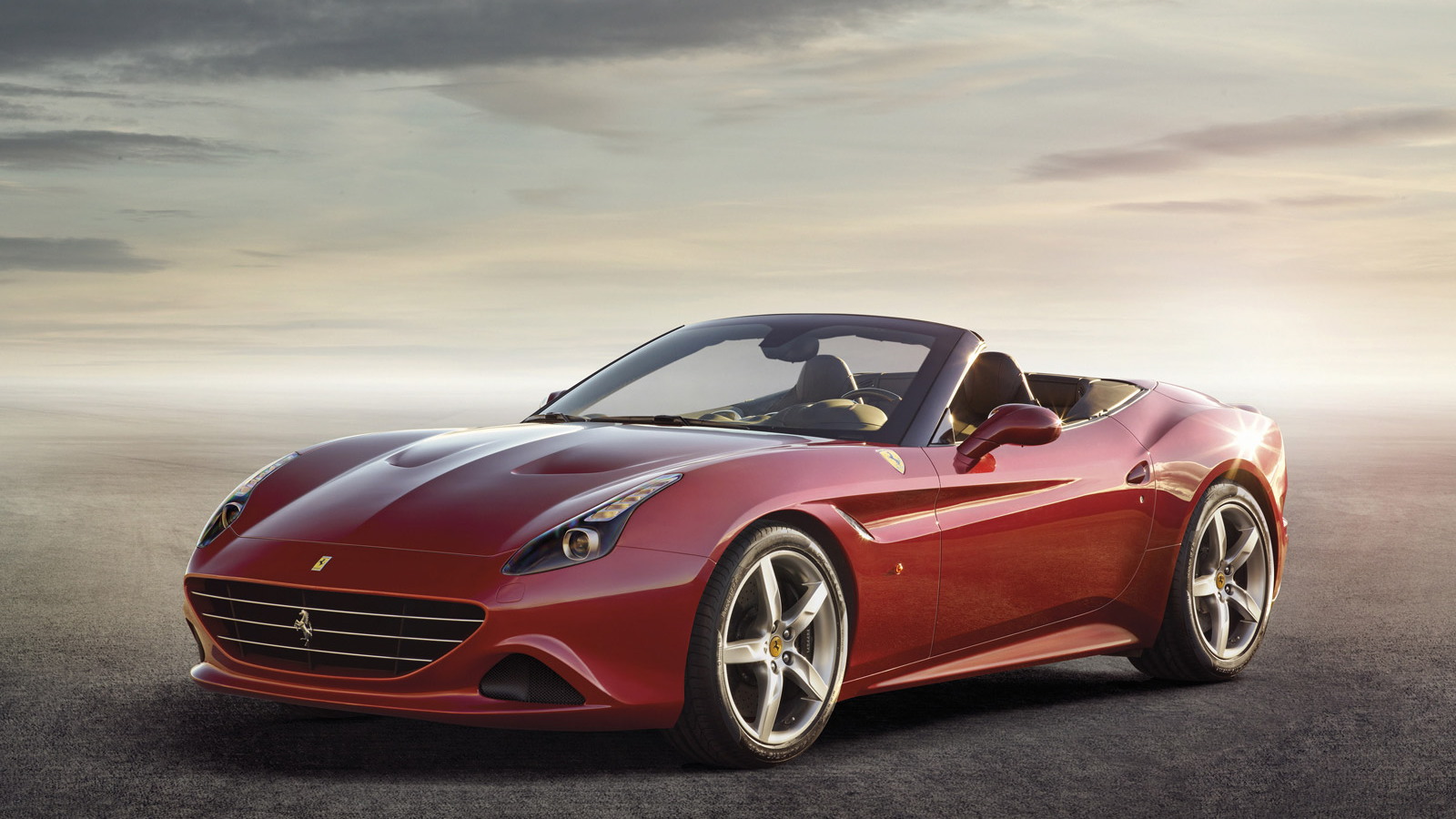 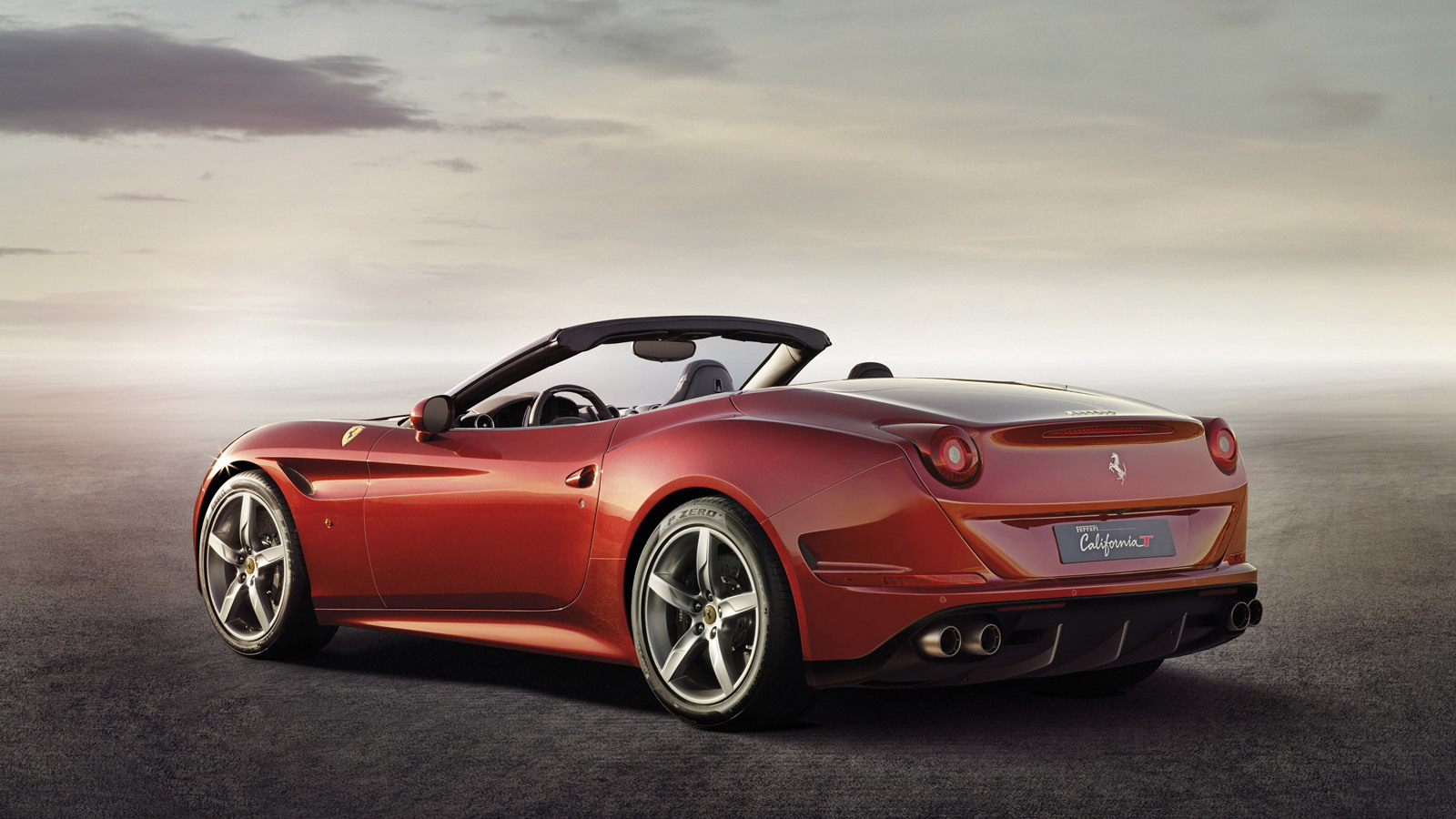 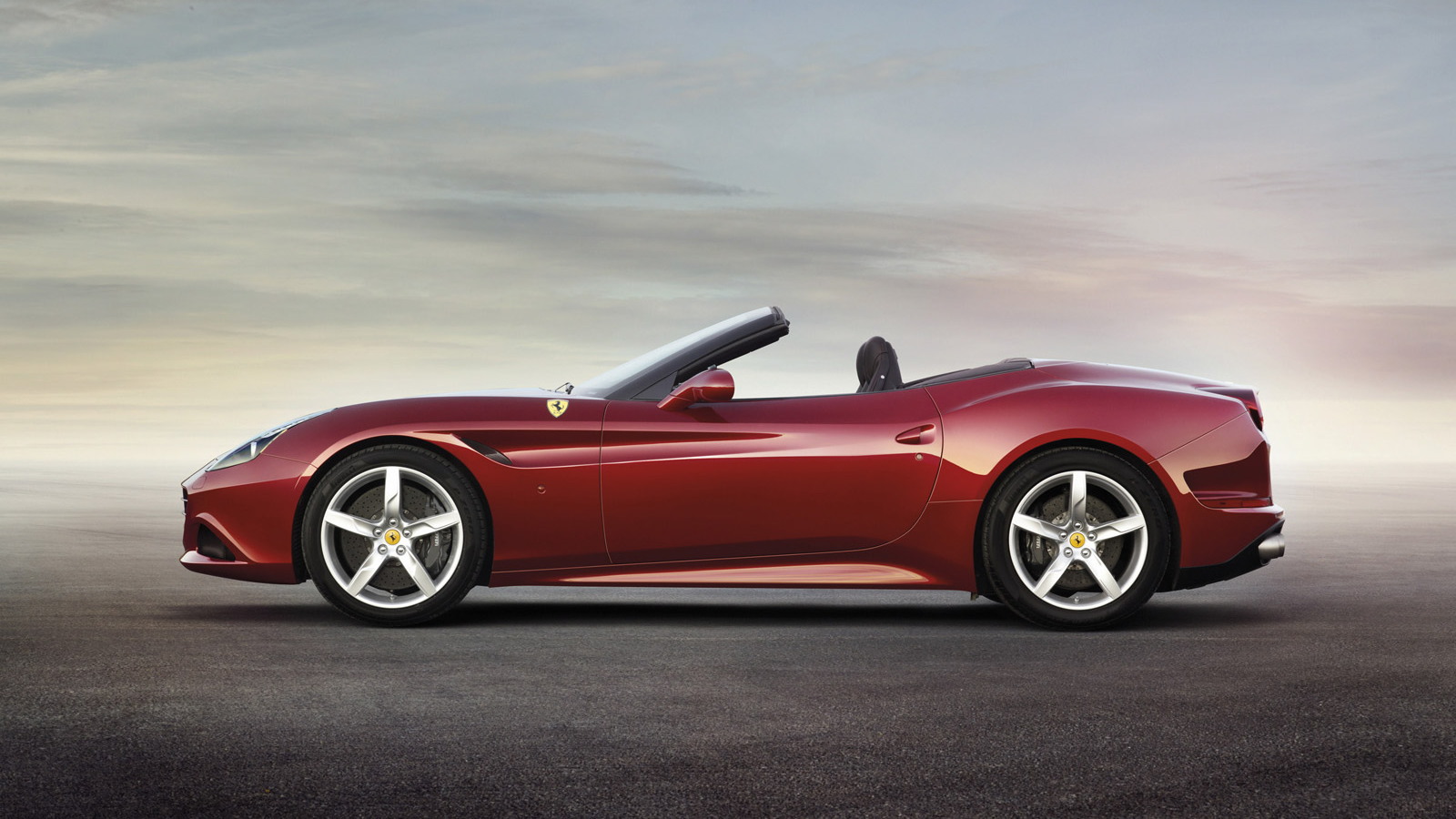 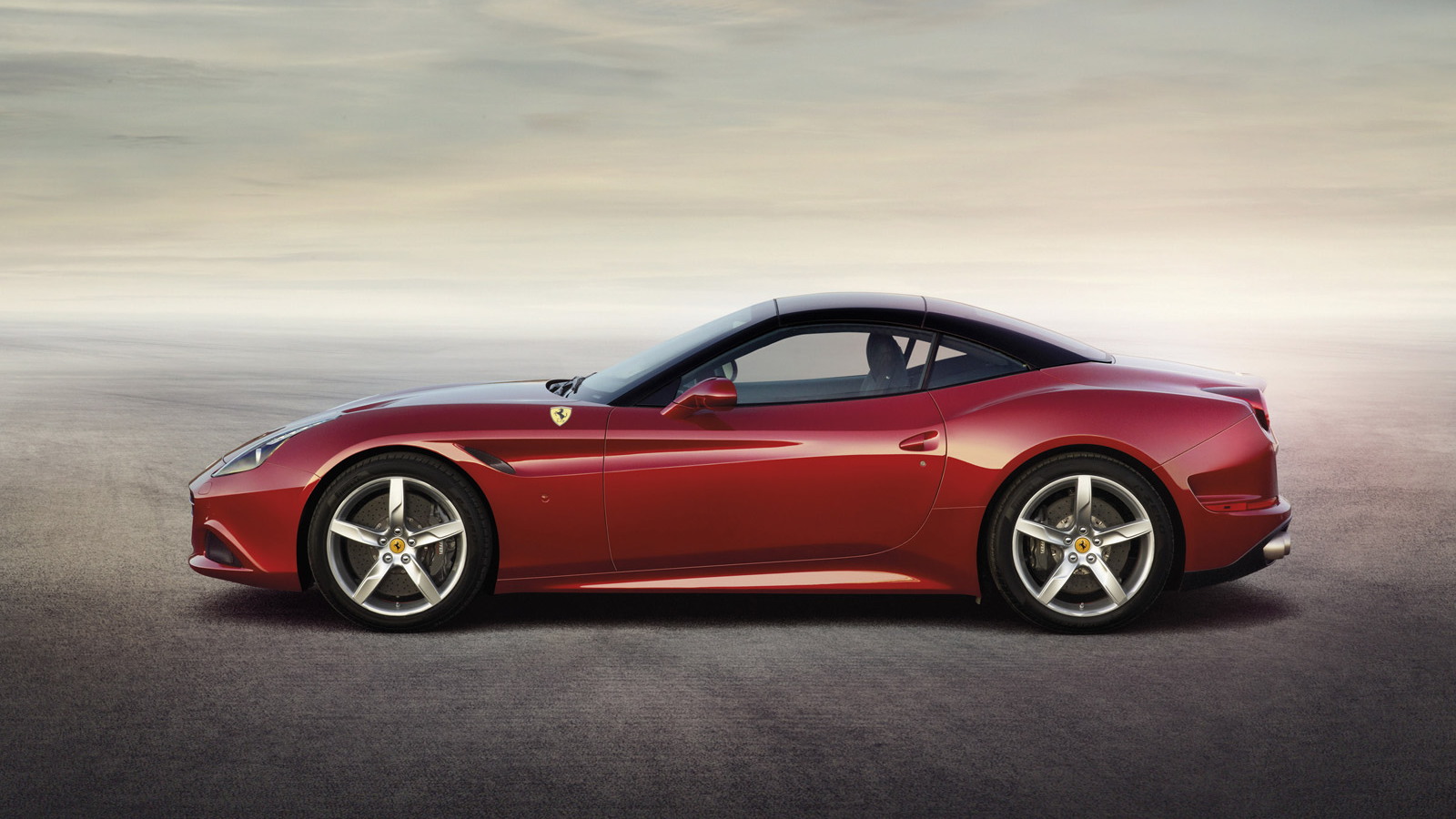 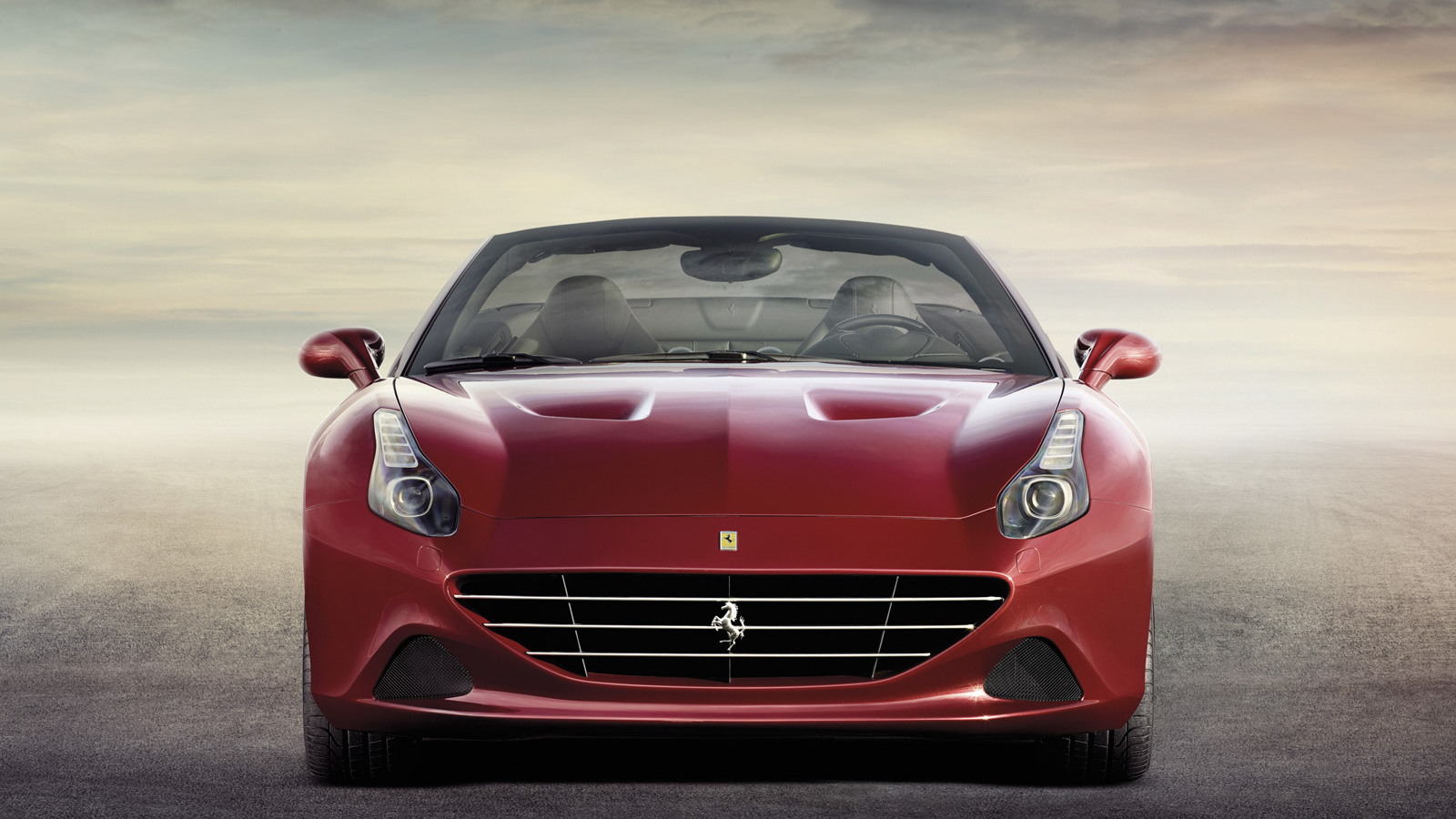 10
photos
Ferrari has revealed its new, turbocharged California, the California T, which debuts next month at the 2014 Geneva Motor Show and sees the Prancing Horse return to turbocharged power for the first time since the legendary F40 supercar of the 1980s. Yes, 2014 marks a new era for Ferrari, both on and off the track, and that era is one focused on efficiency as well as performance.

Ferrari has dropped hints about a return to turbocharged power for its road cars for several years now, explaining in the past that such a move was inevitable in a world of stricter emissions and fuel consumption regulations. And as we've seen with the LaFerrari hybrid, Ferrari has ruled out nothing in terms of technology as it works to keep high-performance a priority while reducing fuel consumption simultaneously.

Ferrari hasn’t released full details on its new California T but the automaker has confirmed the car’s engine delivers 552 horsepower and a massive 556 pound-feet of torque. Better still, Ferrari says the engine has a torque curve that increases constantly across the rev range and delivers a soundtrack of an intensity never before achieved by a turbocharged mill.

The engine is an upgraded version of the twin-turbocharged 3.8-liter V-8 used in the Maserati Quattroporte, which is actually built at Ferrari's engine plant in Maranello. Compared to the former California’s naturally-aspirated 4.3-liter V-8, the engine in the California T is delivering 49 percent more torque but is using around 15 percent less fuel. EPA fuel economy will be released closer to the sales launch later this year.

Owners can expect 0-62 mph acceleration in 3.6 seconds and a top speed in excess of 195 mph. Stopping power comes from carbon ceramic brakes while aiding the handling are new springs and dampers. The car is still rather heavy, unfortunately, with the dry weight coming in at more than 3,500 pounds.

Rather than being a completely new model, the California T is an update of the current California, or “modificato” as they say in Italy. The retractable hard-top roof remains but the styling has been refined for the front and rear sections of the car, incorporating a mix of classic and modern touches.

The headlights are clearly influenced by the units on other contemporary Ferraris while the side, for example, gets the legendary 250 Testa Rossa’s famous pontoon-fender styling. Thankfully, the ugly exhaust tips and plastic decoration of the former California are now gone, replaced by a much more elegant solution. The cabin has also been modernized, with the key feature being a new infotainment system with a 6.5-inch touchscreen display. The 2+2 seating configuration has been retained, though.

Stay tuned for the full reveal of the Ferrari California T at the 2014 Geneva Motor Show on March 4.