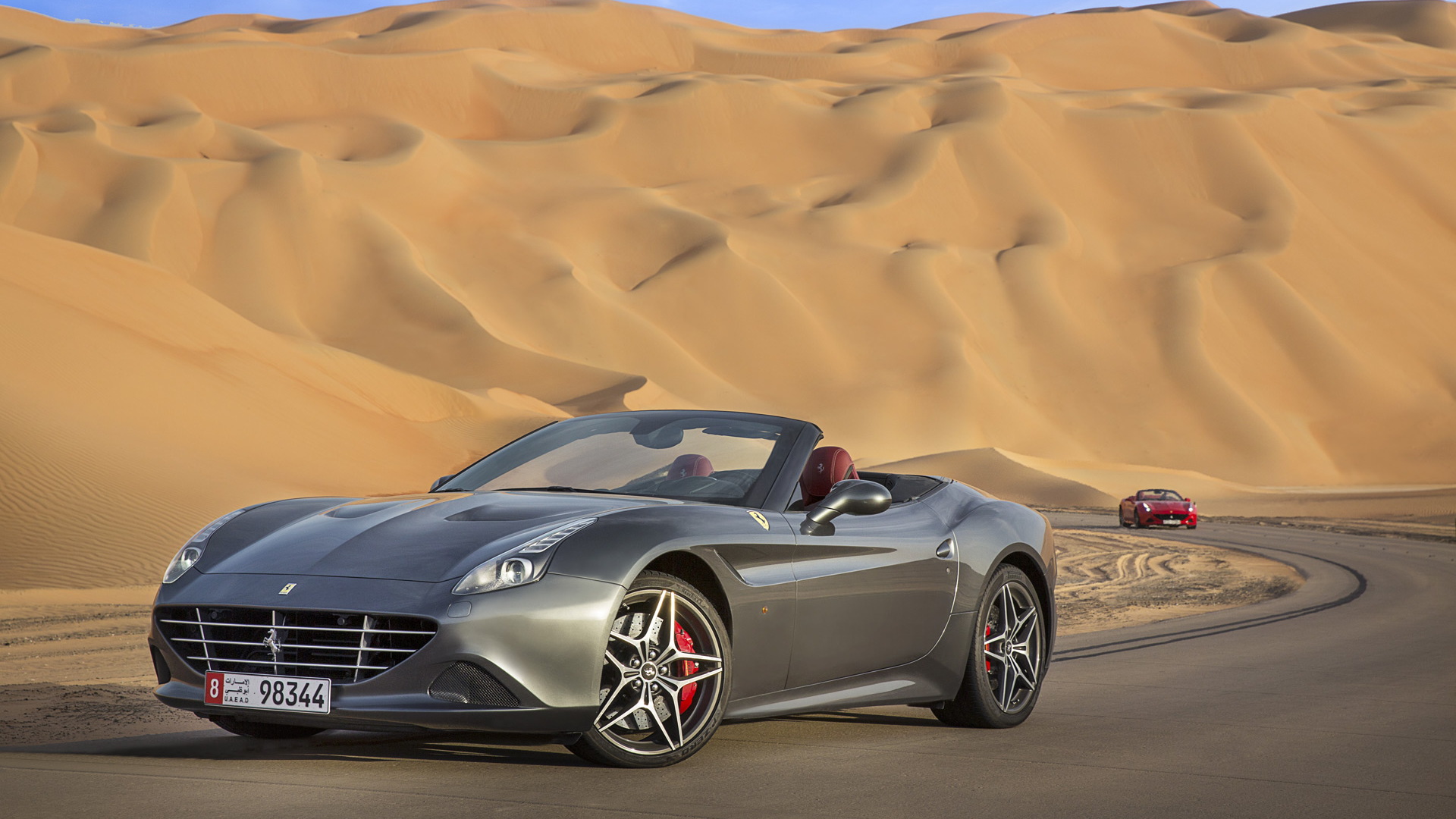 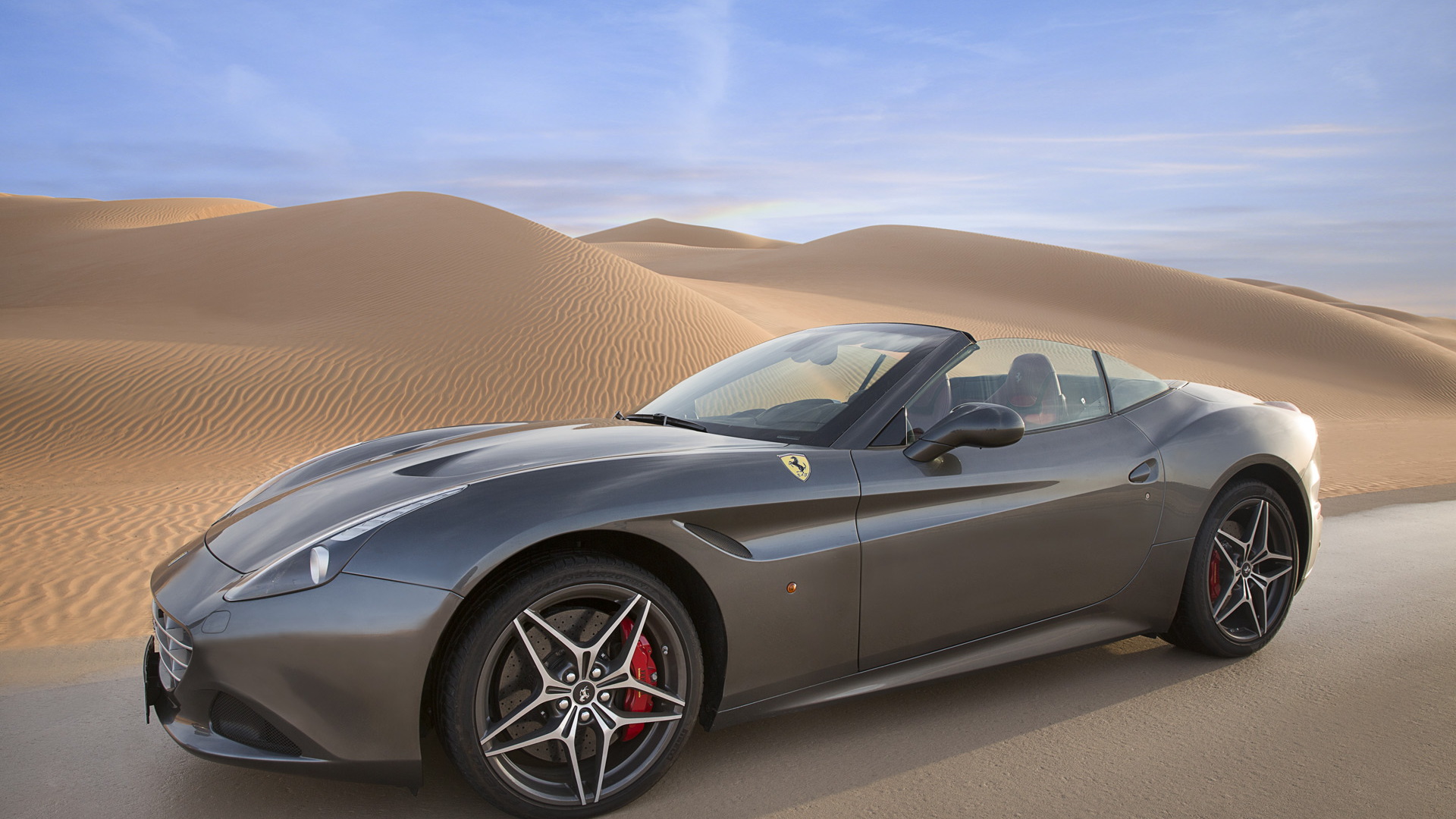 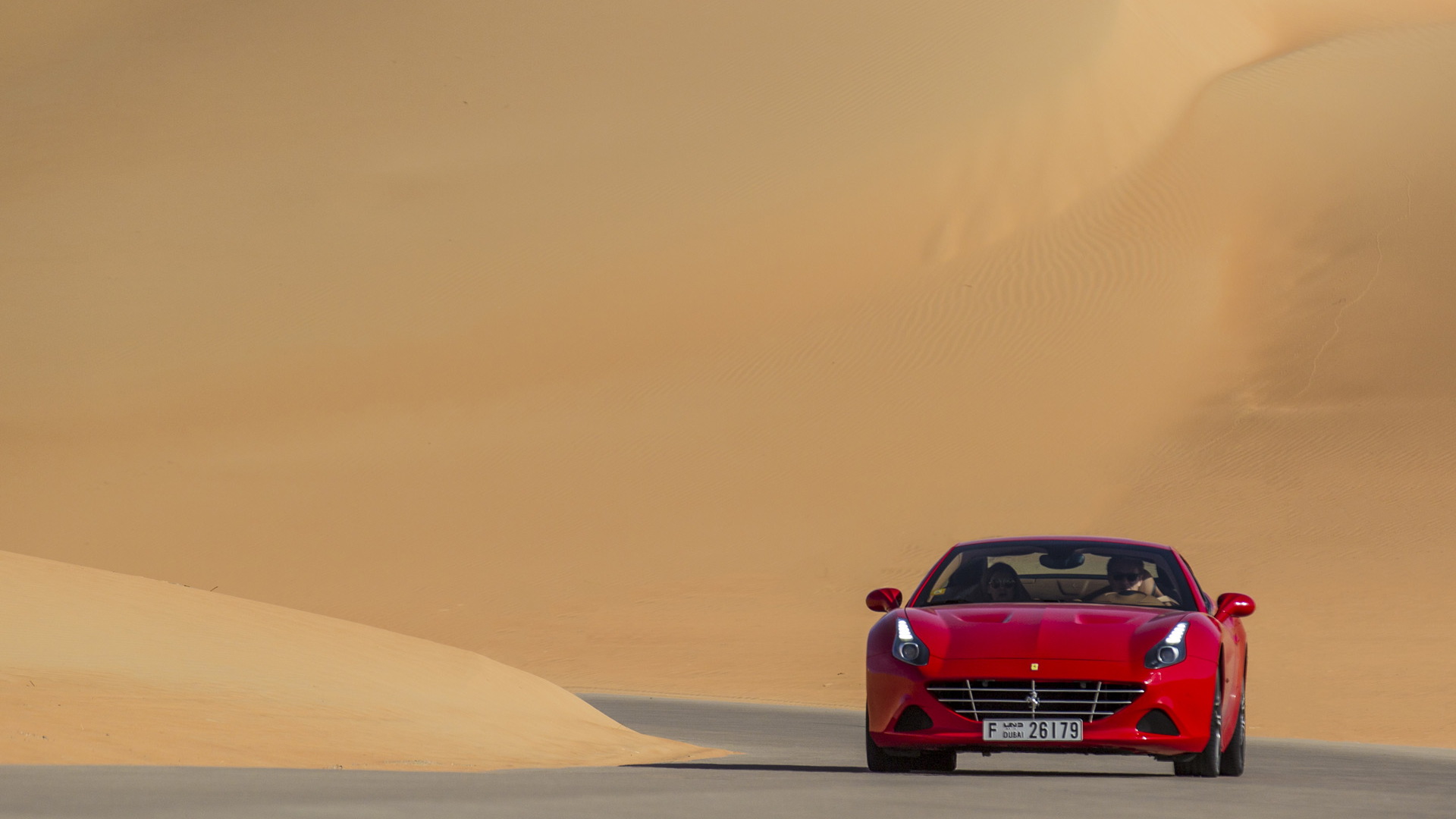 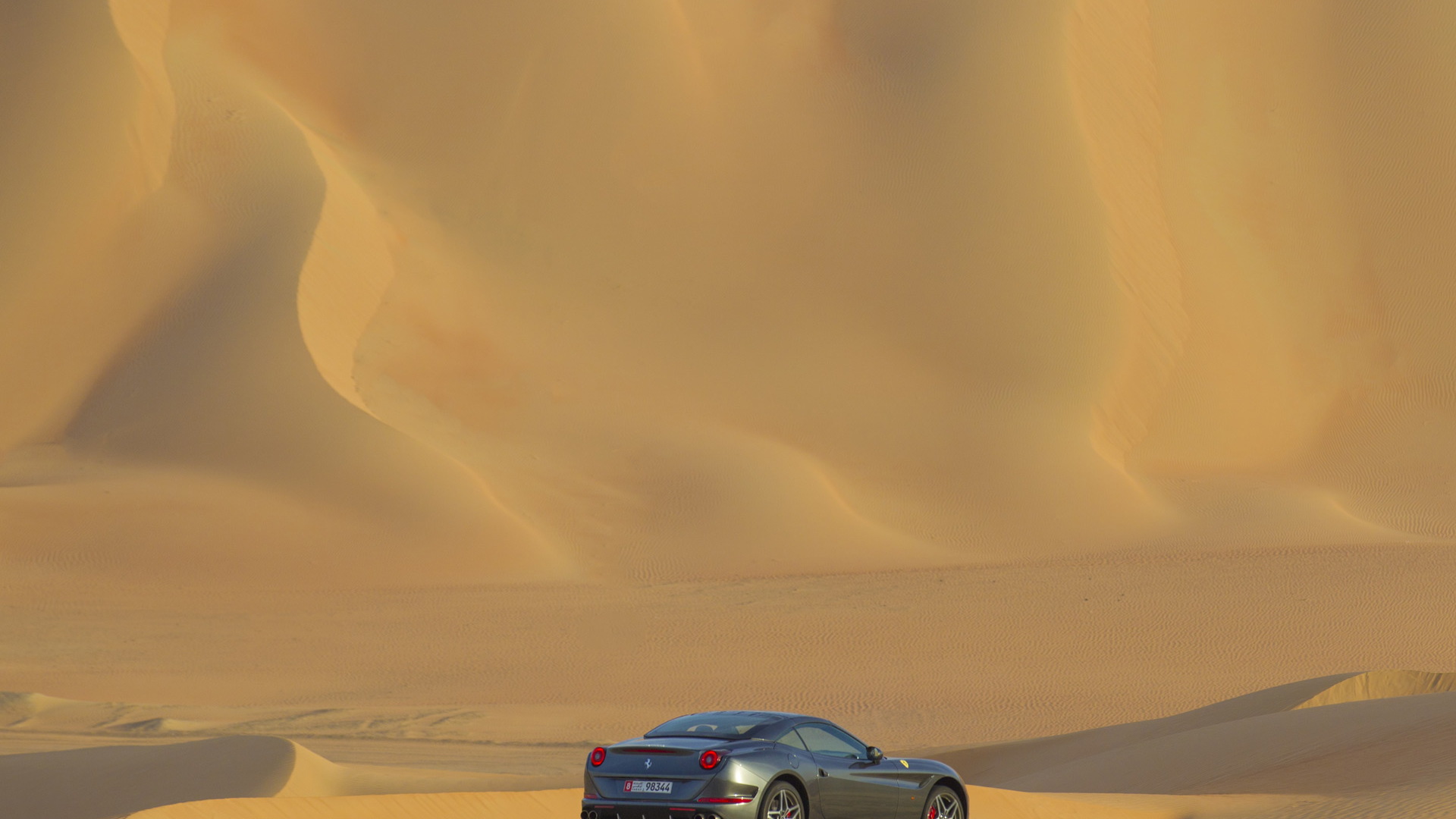 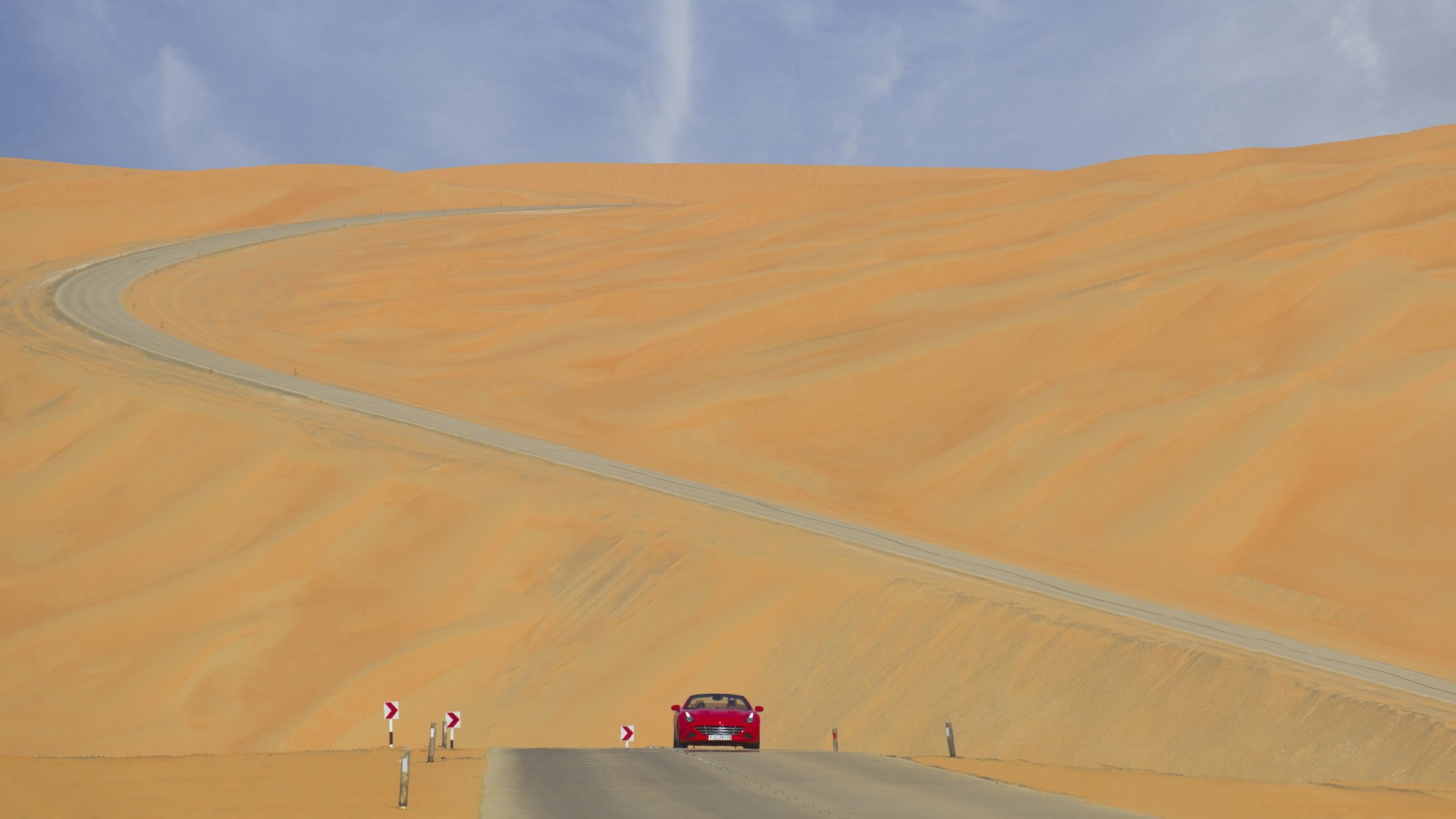 If you’re in the market for an exotic sports car but aren’t looking to go down the flashy supercar route, Ferrari’s [NYSE:RACE] California is a great option, especially those versions designated a California T. The California T addresses the original California’s somewhat sluggish performance thanks to a powerful twin-turbocharged engine under the hood. The car's design team also cleaned up some of the fussy detailing of the original, particularly at the rear.

Here we see the California T in a breathtaking video showcasing the car’s handsome lines with the majestic beauty of a desert landscape serving as a backdrop. Captured in the deserts surrounding the Liwa Oasis of Abu Dhabi, home to some of the highest sand dunes in the world, the video is set over 24 hours, from sunrise to sunset.

If you’re interested in the California T, note that Ferrari has just launched a handling upgrade. Called the Handling Speciale package, the upgrade sharpens the handling of the car by stiffening the suspension and recalibrating the traction and stability control systems. The changes are said to result in even sportier handling and better feedback, albeit with a slight cost in ride comfort. No changes are made to the powertrain, which remains a twin-turbocharged 3.8-liter V-8 delivering a generous 552 horsepower and 556 pound-feet of torque.