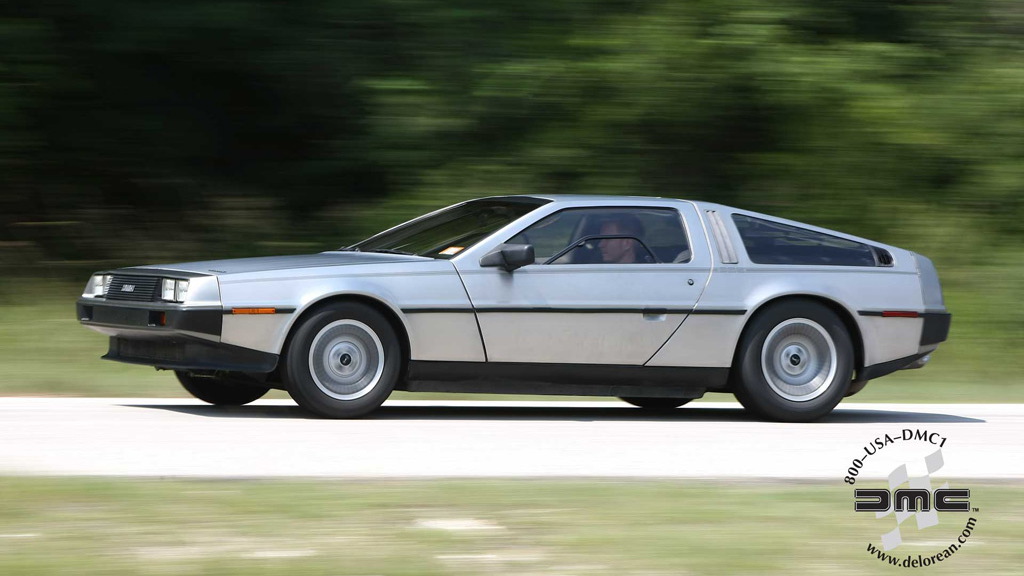 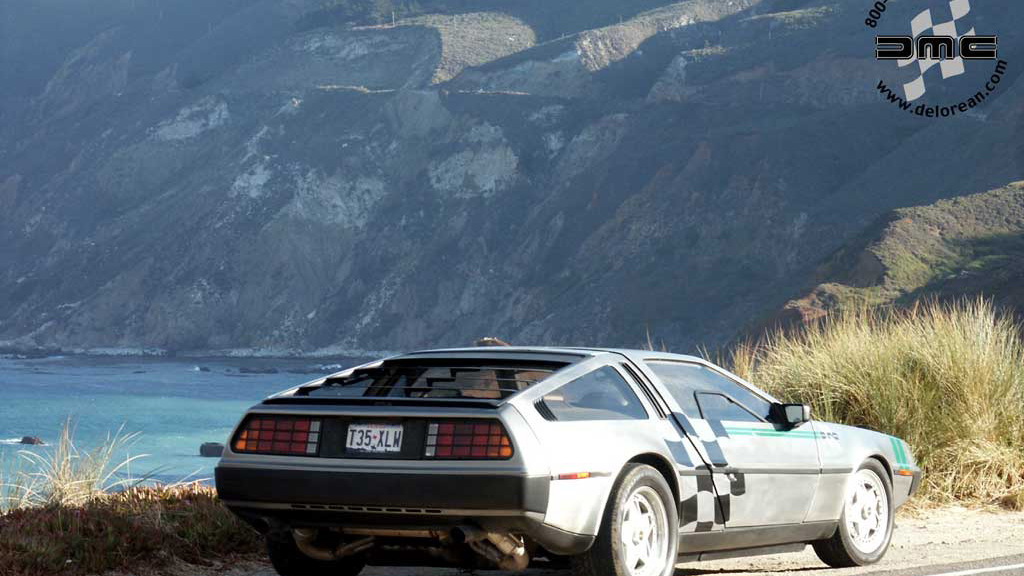 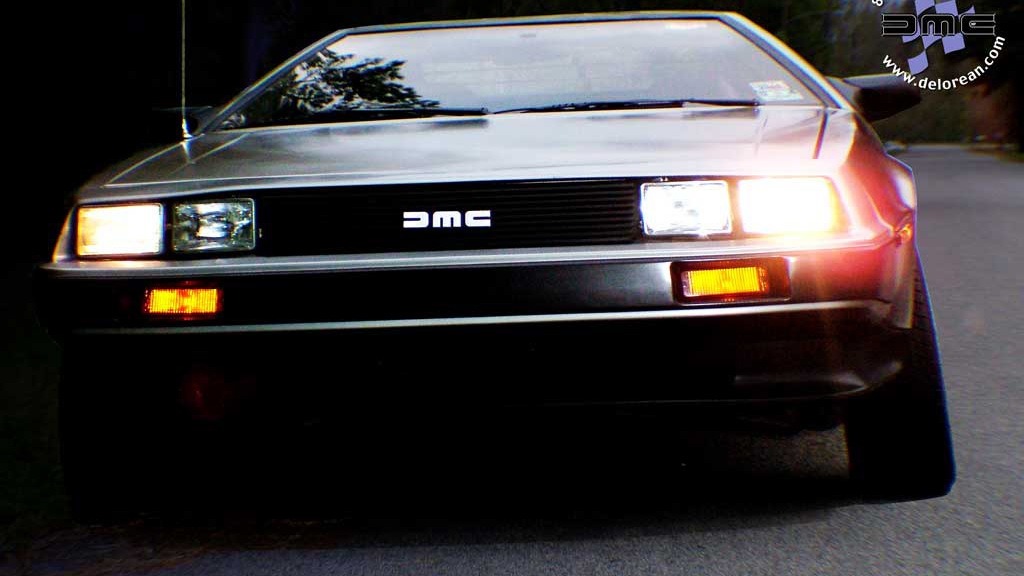 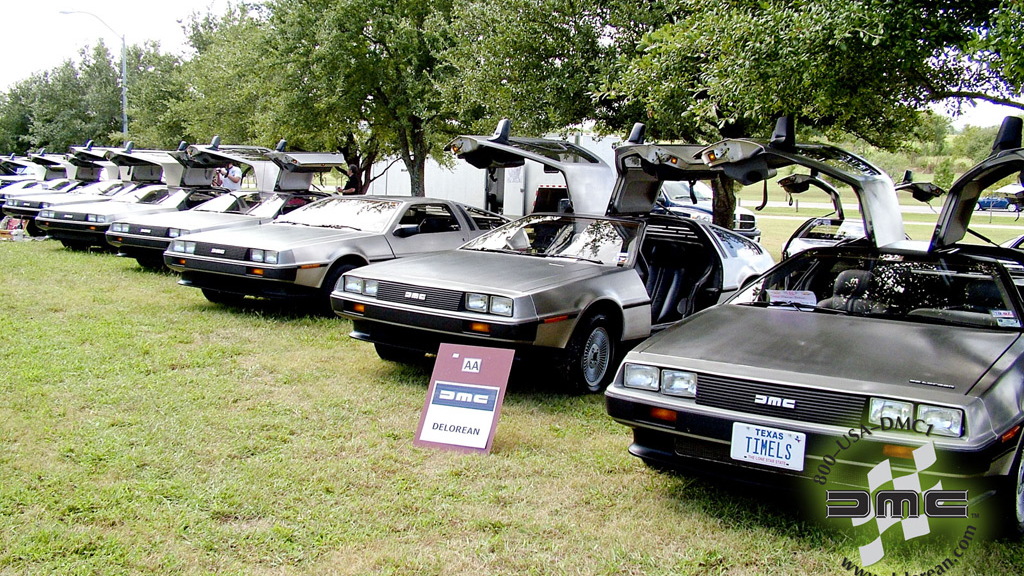 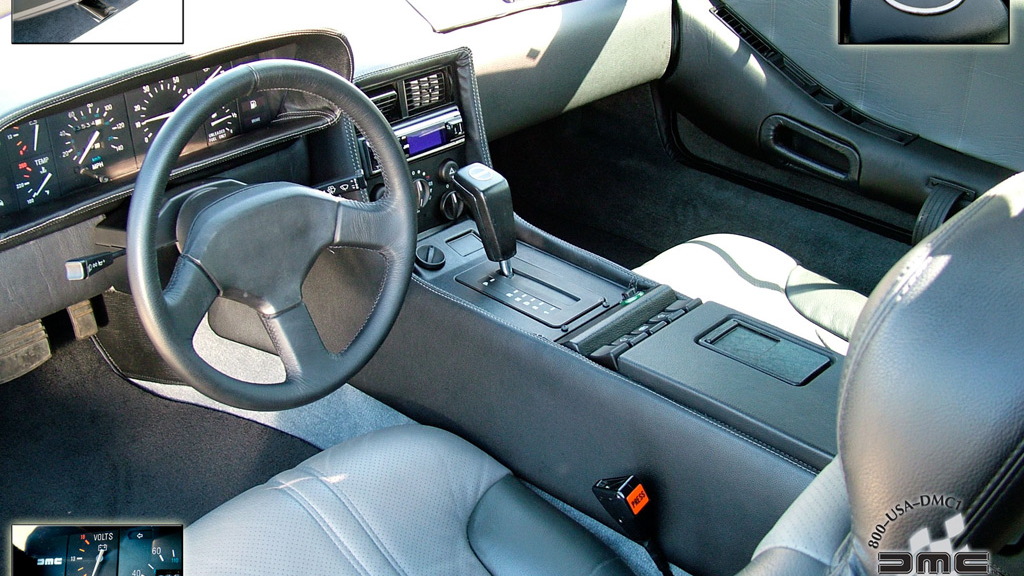 There’s a company out in Humble, Texas that for the past two decades has been restoring original DeLorean DMC-12s and offering parts for the stainless steel sports cars made famous by the Back to the Future trilogy. The company is DeLorean Motor Company, no relation to the original DeLorean Motor Company that went bankrupt in the early 1980s, and for years it has being trying to restart production of the DMC-12 but had consistently run into regulatory hurdles.

That all changed with the passing of the $305 billion highway bill late last year. Included was the Low Volume Motor Vehicle Manufacturers Act of 2015 that allows small manufacturers (less than 5,000 cars annually) to construct up to 325 replicas per year of car models over 25 years of age. Previously, replica builders were subject to the same regulations and paperwork burdens as the large automakers that mass-produce vehicles.

Under the new rules, replica builders are still required to register with the National Highway Traffic Safety Administration and Environmental Protection Agency, and file annual production reports. And any replicas they build are still subject to equipment standards, recalls and remedies, though the cars don’t have to meet the latest crash safety standards. The cars do, however, have to meet current Clean Air Act standards for the year in which they are produced. To get around this, replica builders can simply use EPA-certified engines from the major automakers.

The new DeLorean expects to start producing new DMC-12s in 2017. The company says it’s still assessing the best way to move forward so hasn’t provided much in the way of availability and pricing information. On its website, however, it states it has existing cars available and fully restored for prices starting at $65,500.

The original DeLorean Motor Company managed to build around 9,000 cars between 1981 and 1983 at a plant in Northern Ireland before going bankrupt, and most of the cars are believed to be still in existence. They came with an underpowered 2.85-liter V-6 and weren’t particularly sporty, thus never really proved popular. Check out one of the original ads in the video below.