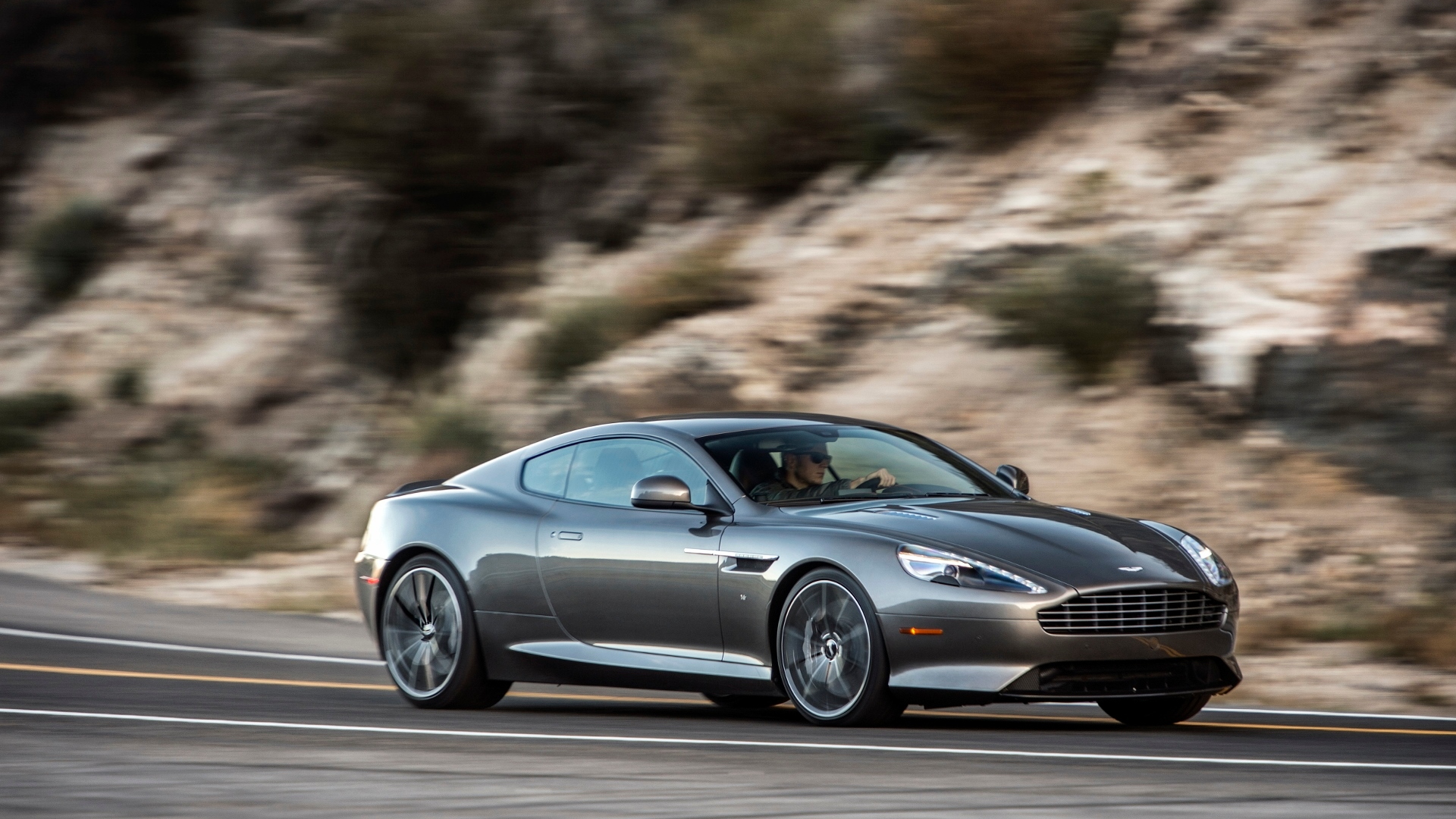 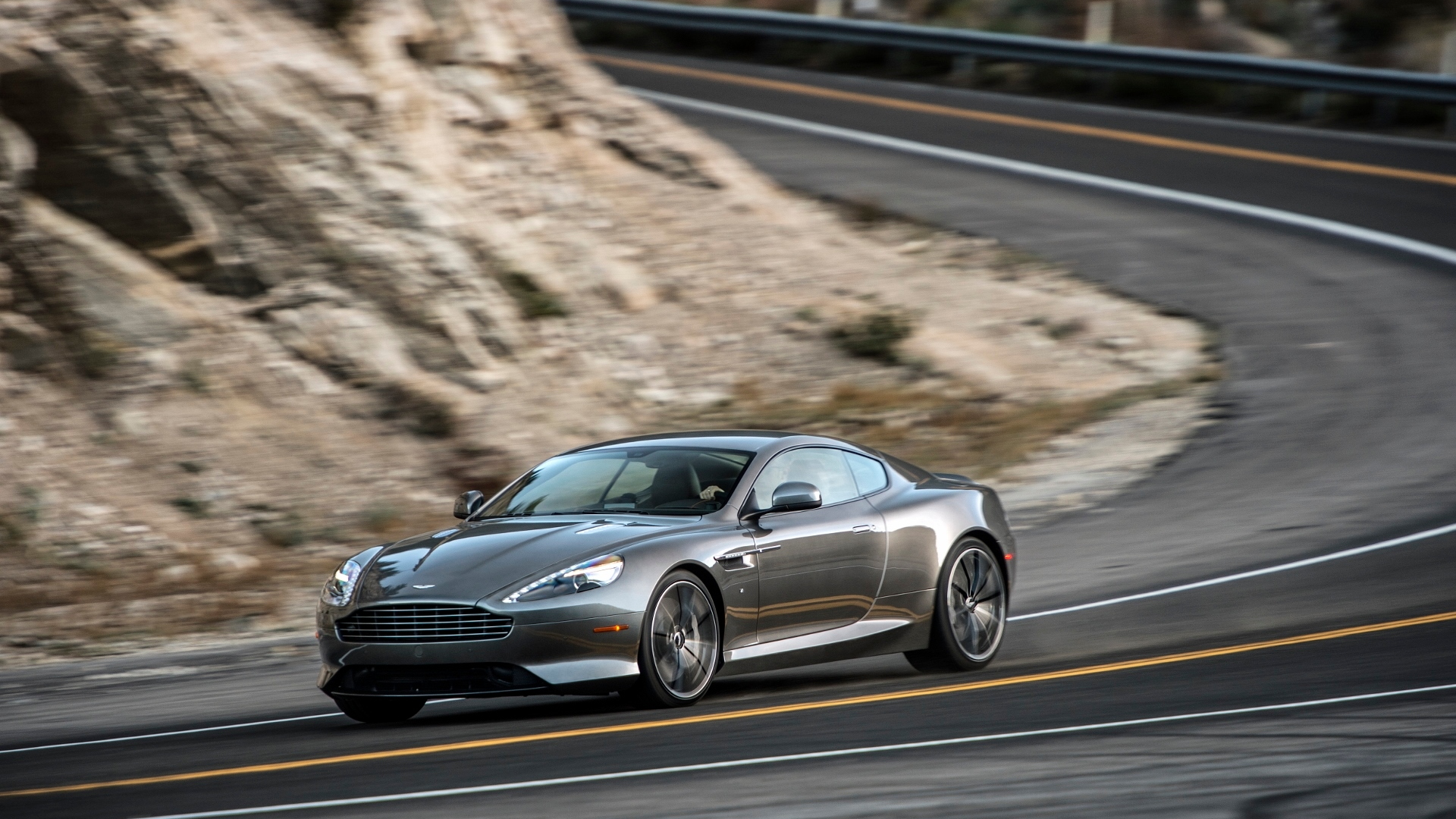 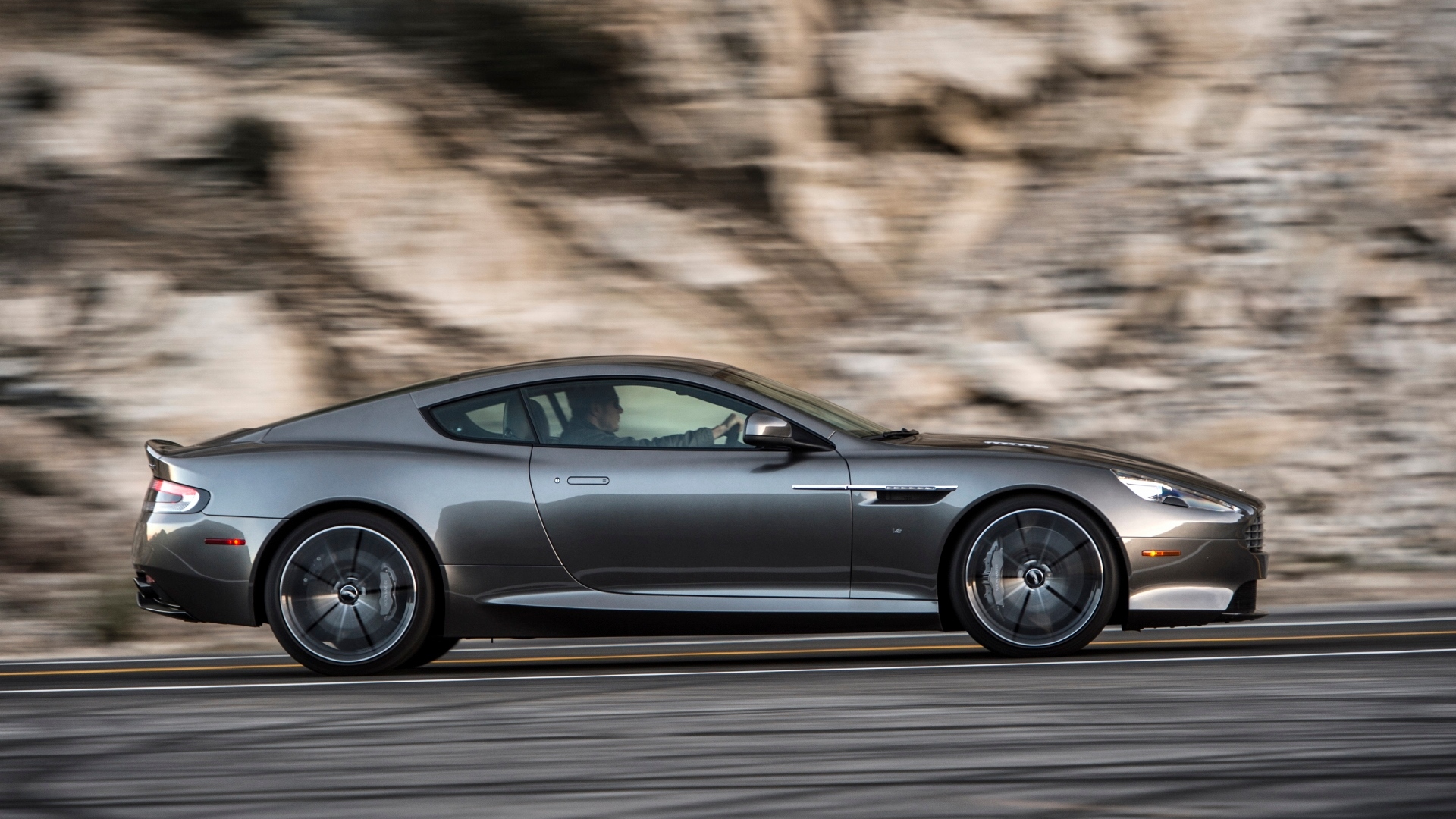 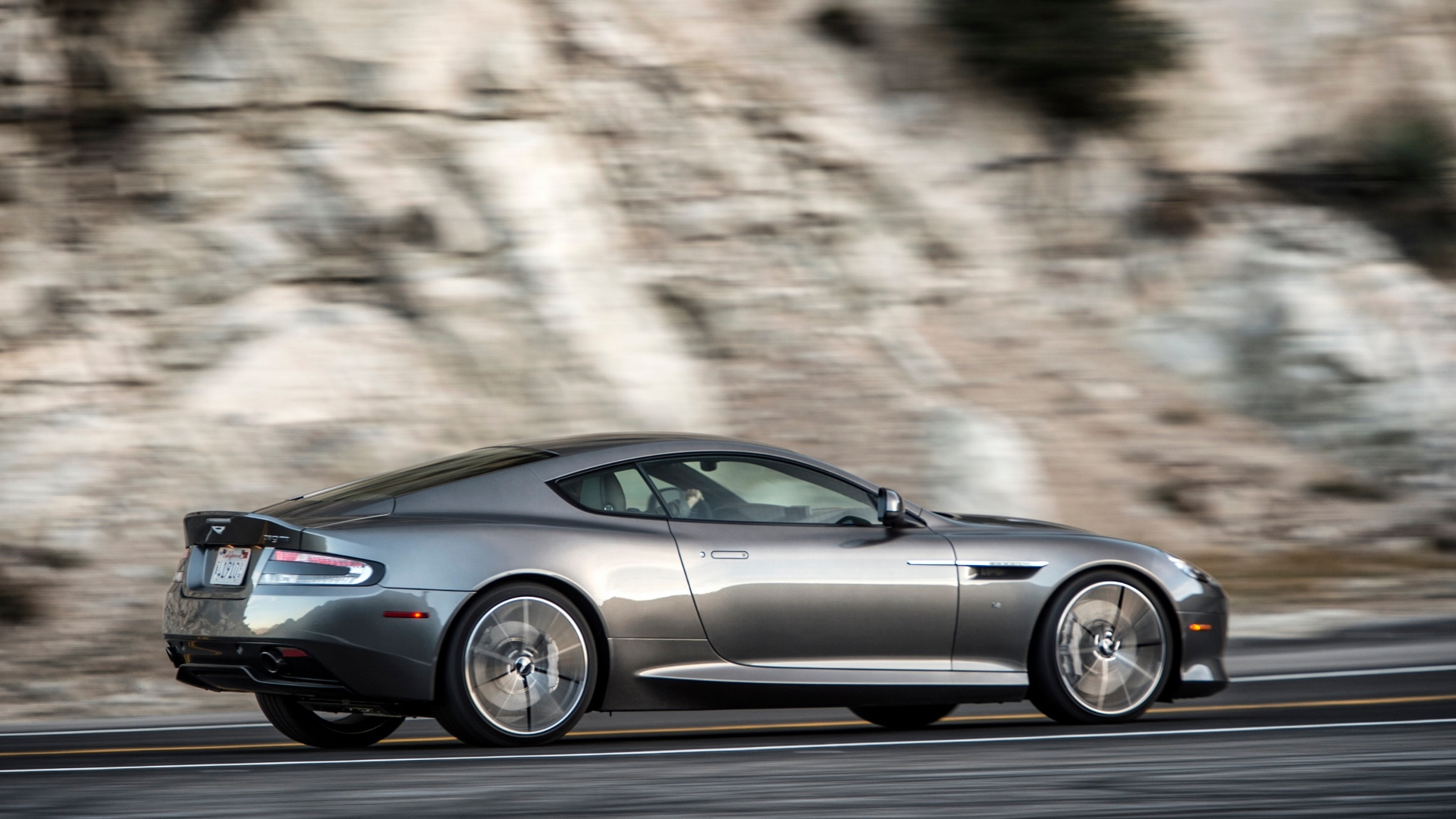 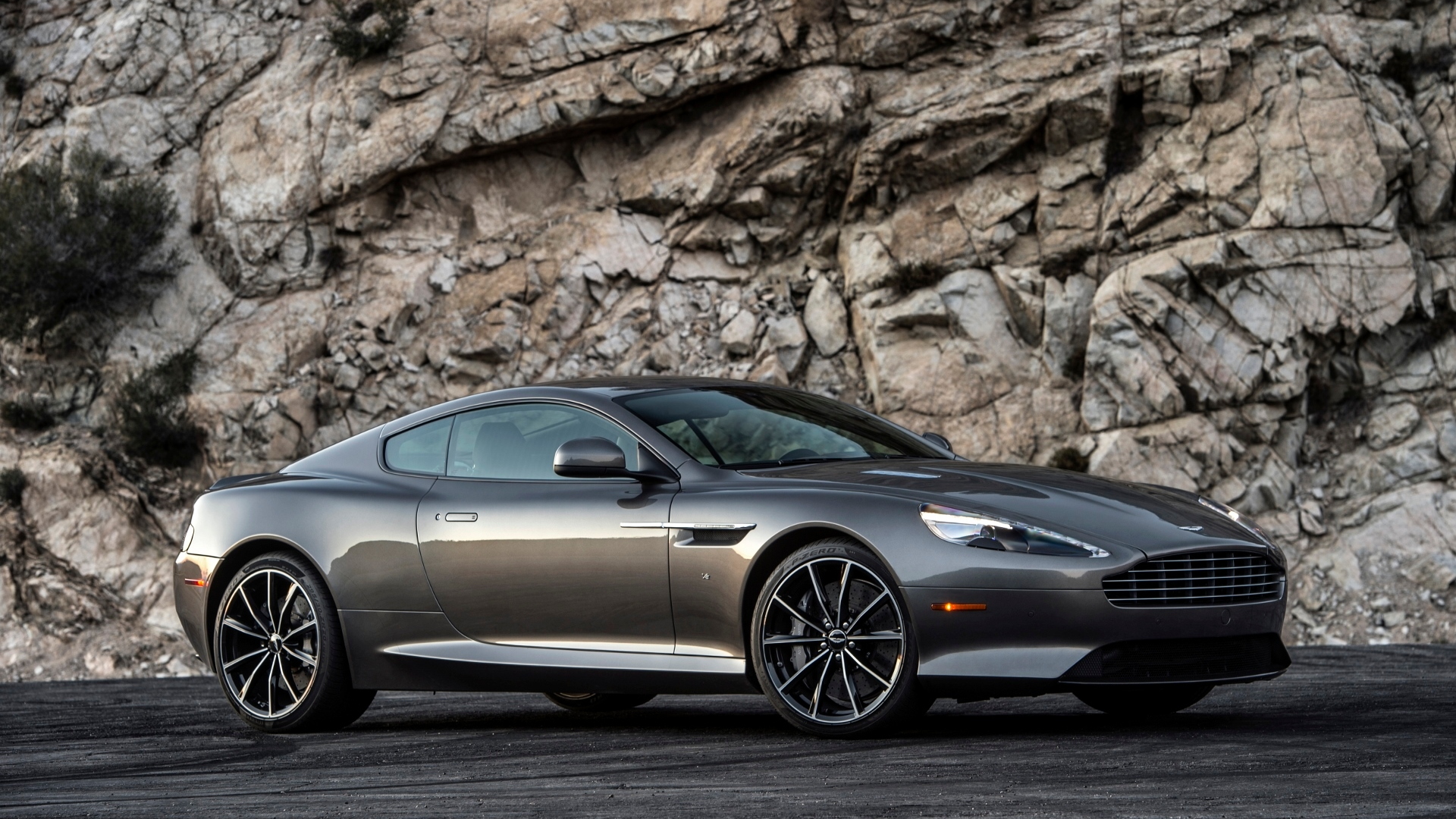 No... I'm not the one saying goodbye here, sorry to disappoint you. It's the Aston Martin DB9 that is bowing out. That's not a sad statement either, as its departure opens the door for a more modern and wonderful replacement. Aston Martin has been producing the DB9 from 2004 all the way up through this year. It's hard to complain about a run like that with minimal changes when it's such an easy car at which you can find yourself staring. The final version of the DB9 is the pumped up GT version, and we had a bit of a go at it.

The GT badging should clue you in to the fact that this is a version of the DB9 with a bit more juice pumping forth from its nearly 6.0-liter V-12 engine. Under the shapely hood, you'll find a hand-built engine that produces 540 horsepower and 457 pound-feet of torque. That's a healthy 40 horsepower jump over the standard DB9. Besides generating power, it's also a wonderful tool by which one can generate tremendous noise.

With that extra motivation, Aston Martin says the DB9 GT will make the 0-62 mph dash in 4.5 seconds. That's not stellar by current standards found within the automaker's own lineup. The Vanquish and Rapide S benefit from the newer eight-speed ZF automatic gearbox, which is fantastic from both the rise in performance those vehicles see and the overall refinement and enjoyability bestowed to the driver. The DB9 GT still employs the six-speed automated manual, which we won't miss.

Besides the power bump, the DB9 GT receives the updated center stack space occupied by the AMi II infotainment setup. This was first seen on the current Vanquish, and it's a welcome sight here in the DB9. It's actually made its way through the entire Aston Martin lineup starting with the 2016 model year, and it's a great leap forward over the prior AMi system.

This DB9 GT is very nearly an automotive love letter penned to remember the last 12 years, and if you're interested prices start at $199,950. It's a fitting way to say good bye, and it's also the perfect way to get us excited for what lies just around the corner. Aston Martin is prepping the DB11 and, with some help from the delightfully mad minds at AMG, we assume that this next generation bearing David Brown's initials will be something truly special.